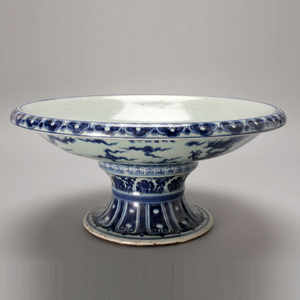 ALAMEDA, Calif. – The Oct. 2 estate sale at Michaan’s Auctions proved to be record setting for the Asian Department, whose sales success continues to reach new heights. The department’s sales figures averaged approximately 330 percent above its cumulative low estimates, the best in its history of monthly estate sales.

Consultant Ling Shang attributes the impressive numbers to the “flourishing, active and enthusiastic Asian market,” which, along with the diligence and expertise of the department, has helped to make Asian items reign supreme.

Lot 295 provided the most astounding moment of the day, selling for 120 times its high estimate. Astronomical to say the least, the sale of the blue and white porcelain stem tray decorated in a Ming Dynasty style was a rare moment for any auction room floor, bringing gasps and applause from those in attendance. The heated battle began between multiple floor and phone bidders and eventually was narrowed down to one international and one domestic phone bidder who pushed the selling price to $108,000, a far cry from its estimate of $700-900.

Also worth noting from the Asian Department are two lots that went for 12 times their high estimates; lot 402, an ink on silk bannerman portrait selling for $36,000, and lot 412, a Chinese circular export stand, whose desirable blue and white porcelain inset helped it to sell for $6,000.

The Stamp and Coin Department is one of the newest departments to join Michaan’s ranks and is proving itself a force to be reckoned with. Lot 252, a People’s Republic of China set of paper money from the 1960s, was estimated at $600-800 and brought in $20,400, over 25 times its high estimate.

Nicely rounding out the sale was the Furniture and Decoration Department with a lot of two Middle Eastern swords selling for nine times its high estimate at $7,200 and a succession of jade bracelets from the Jewelry Department leaving their high estimates far behind, with the top-seller going for 12 times its high estimate at $3,600. A gorgeous Asscher diamond 14K white gold wedding ring set was also expected to do well and did not disappoint, selling for a respectable $12,000.

Complete results for the October estate auction as well as future auction information and bid submission is available on-line at www.michaans.com. For general information call Michaan’s Auctions at 510-740-0220 ext. 0 or e-mail frontdesk@michaans.com.

For a full listing of upcoming auctions or to view a complete catalog, visit www.michaans.com . 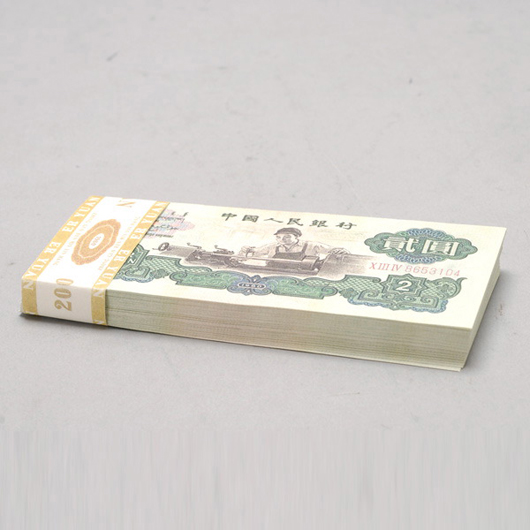 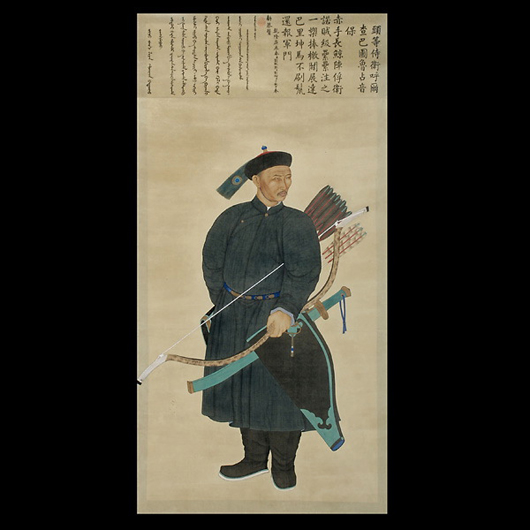 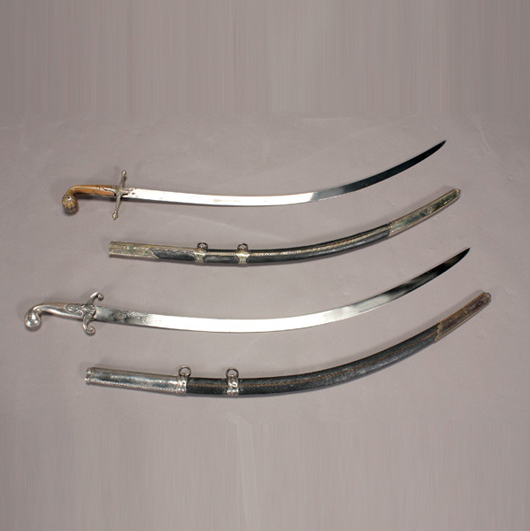 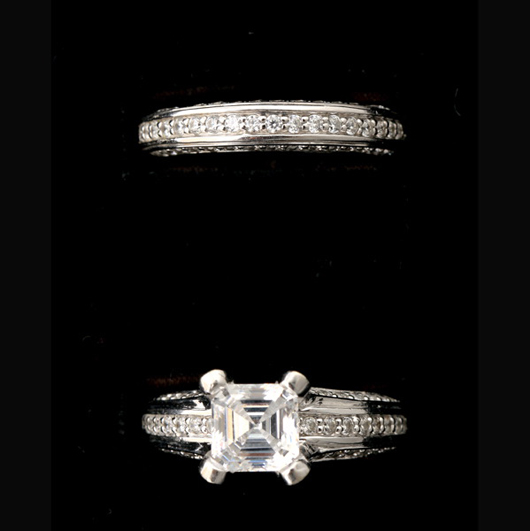