A circa-1880 Ericsson wall telephone, believed to have been commissioned for King Oscar II’s summer palace of Oscarshall in Oslo, rang up a new world record at €77,000 ($89,300). King Oscar II was on the throne when both Sweden and Norway were undergoing rapid technological changes at the time, and the foundation of a telecommunications network by the Stockholm entrepreneur was part of this. 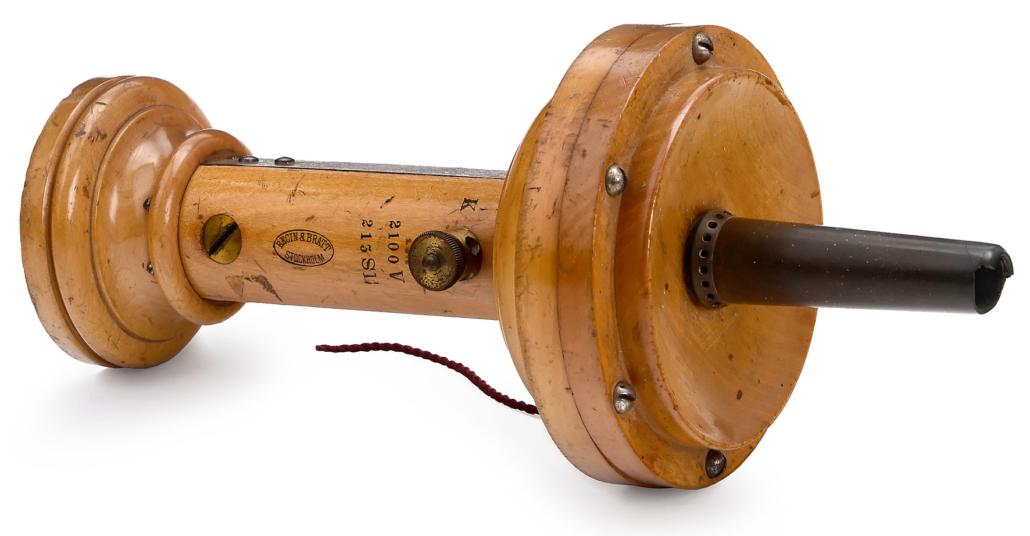 Other antique telephone manufactured by Ericsson, who cofounded his company under the trading name of L.M. Ericsson & Co. in 1876, performed well in the auction. Some early receivers, manufactured for other companies, did not necessarily carry the Ericsson name. A chief example is the magnetic receiver with whistle call produced in 1878 for “Recin & Bratt”, whose owners sat on the board of directors of Bell’s Stockholm branch. This historic device achieved €18,130 ($21,300) at Breker’s sale. 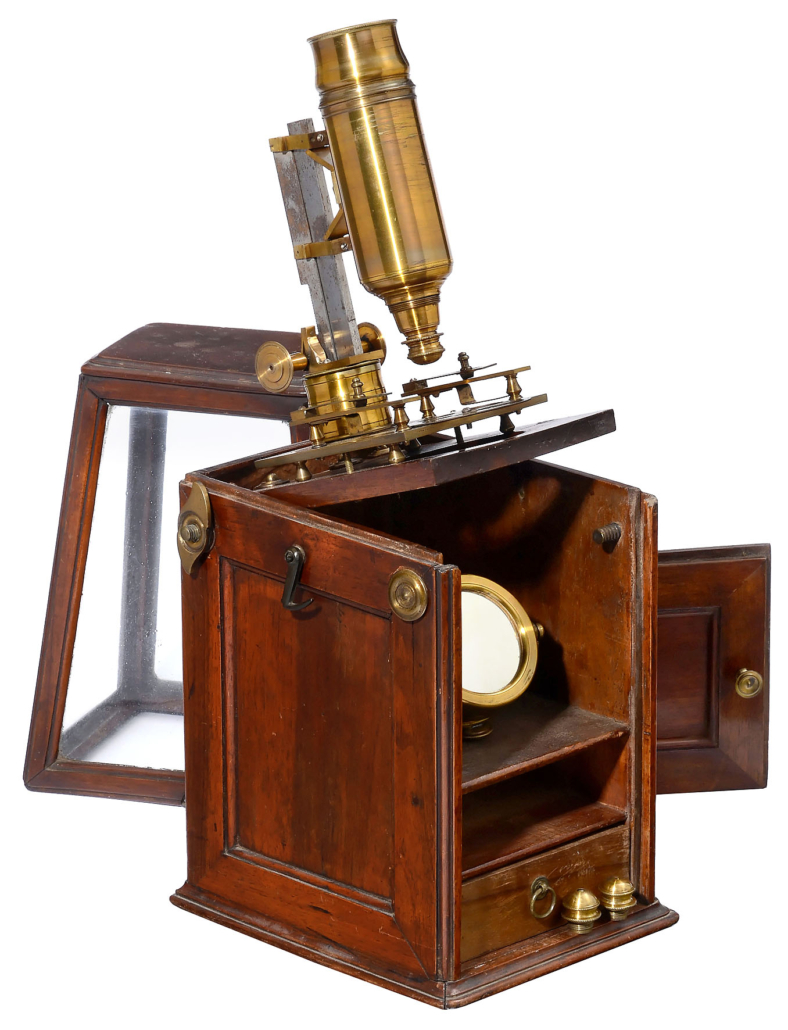 In addition to telecommunications, the auction included a collector’s cabinet of fine early microscopes. Of particular note were 18th-century French brass models, including an unsigned casket-type microscope dating to the 1760s, which sold for €12,600 ($14,600). 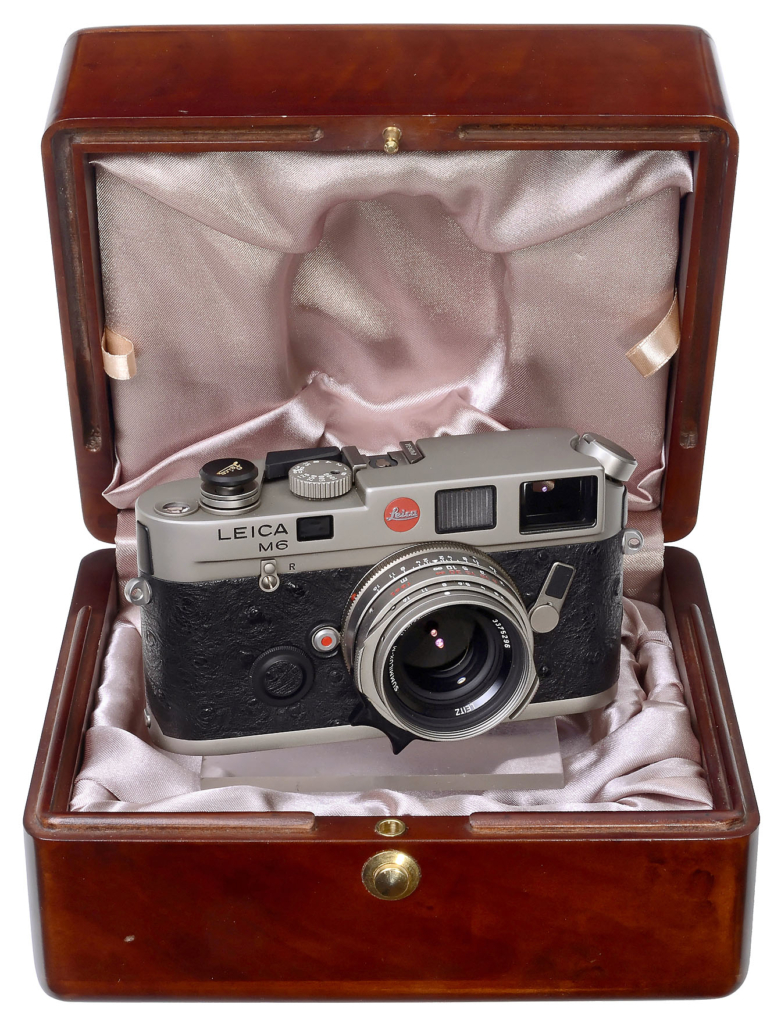 A small but select offering of photographica spanned historical and commemorative Leica, led by an M6 Titanium with matched Summilux lens in its original presentation case, which realized €5,645 ($6,550). 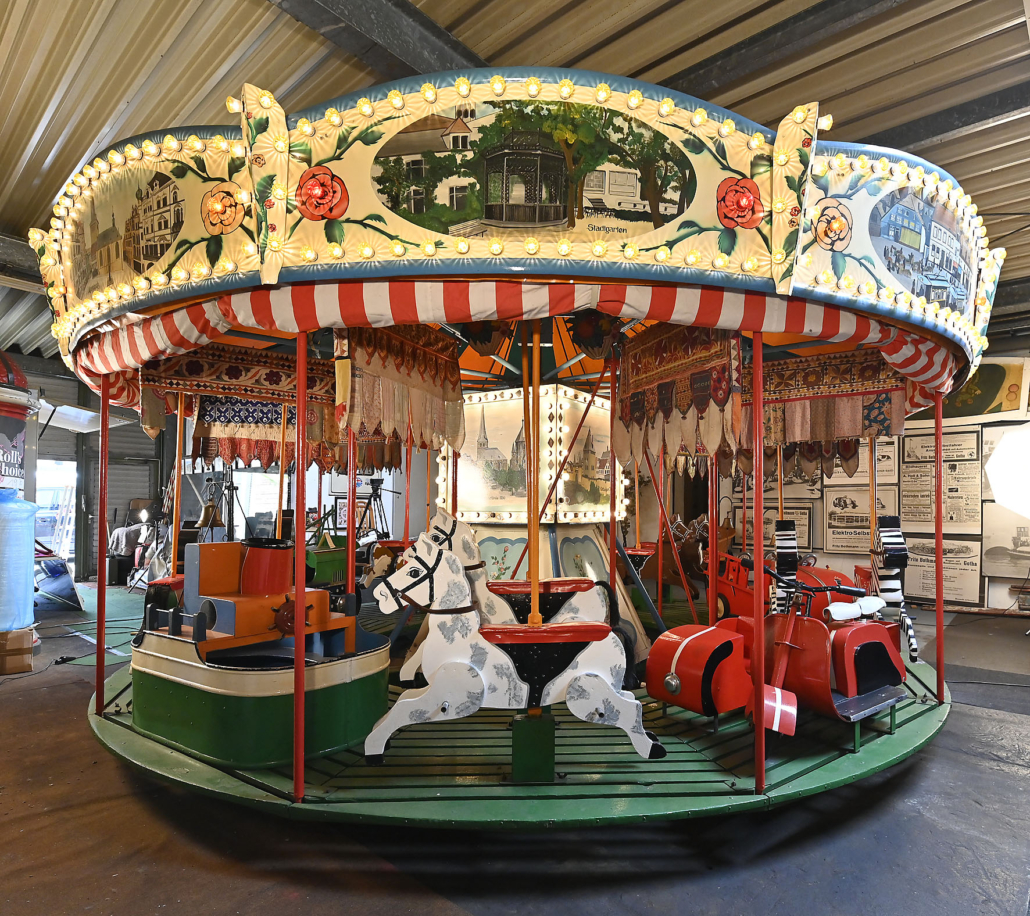 Rounding off the auction on a high note was a collection of organs, carousels and fairground art from the German Fairground Museum. A remarkable barrel organ by the German Bruder family of Waldkirch, Black Forest that featured 14 folkloric automaton figures achieved €56,670 ($65,735). 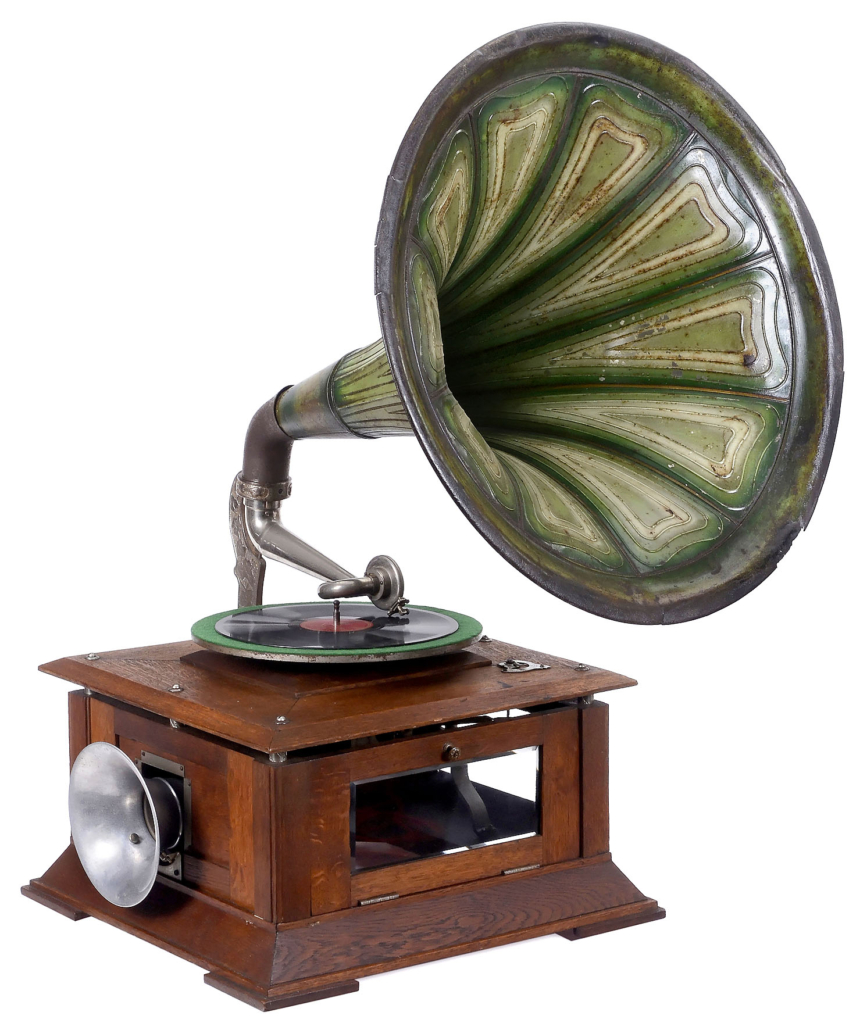 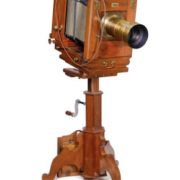 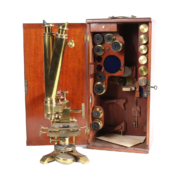 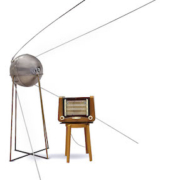 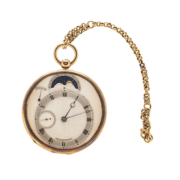 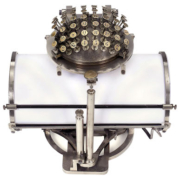 Dodie Thayer lettuce ware: the pick of the crop
Scroll to top