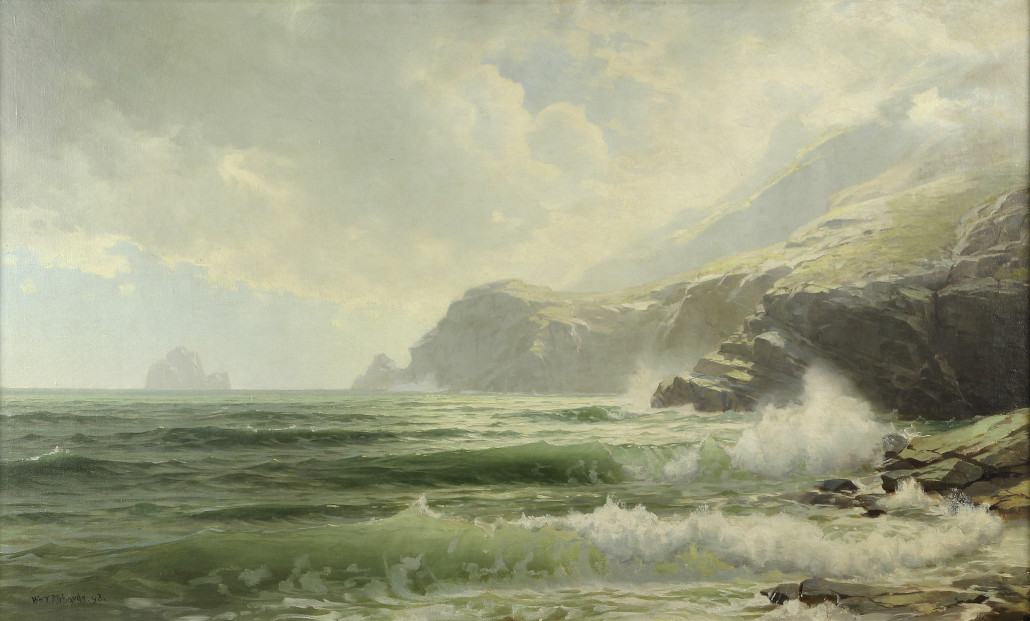 Photography from the Art Institute of Chicago was the overwhelming favorite among collectors and dealers of the fine art categories on Sept. 20. Clars offered well over 200 works by the world’s finest 19th and 20th century photographers from the Chicago museum that amounted to a cumulative total of $150,300 for the day. 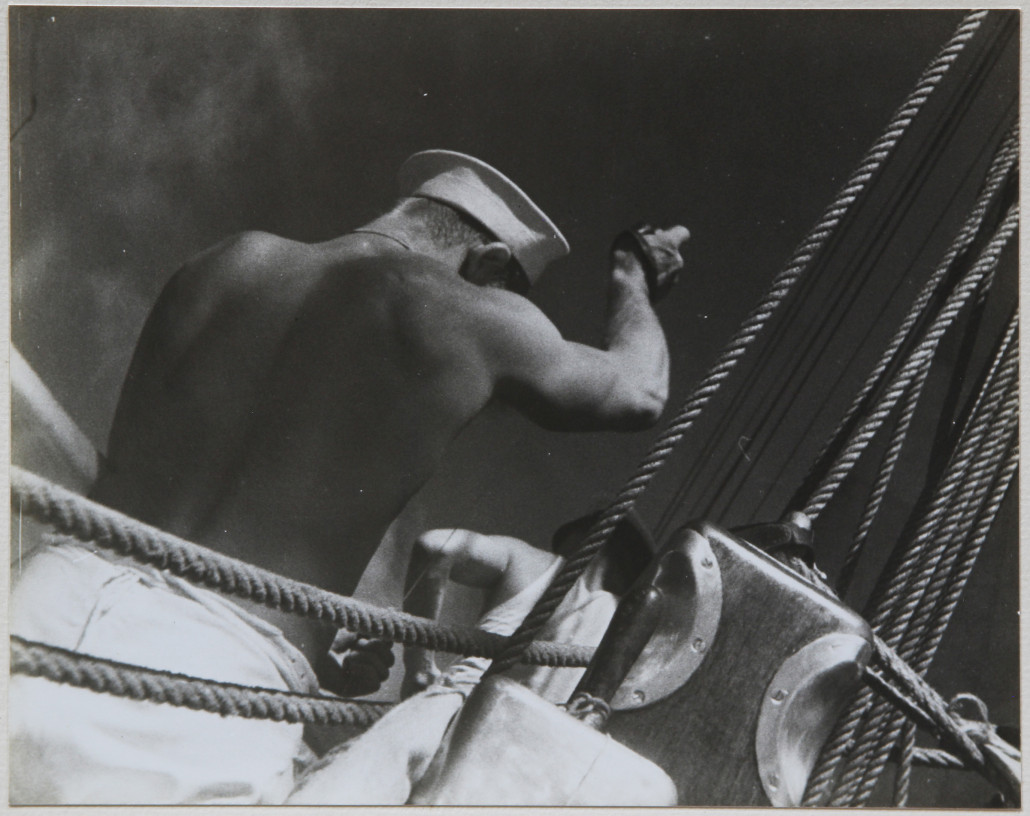 “Photography was in a bit of a lull a few years ago,” remarked Clars director of Fine Art, Rick Unruh. “But now we are seeing a resurgence with lots of momentum as of late, making it one of the strongest mediums in the art market.”

It was the case of the “dueling bidders” that drove a pair of circa 1840 French dueling pistols (below) to the impressive price of $27,370. The dueling pistols were attributed to Devisme and came to the sale from the collection of Trotter’s Antiques, Pacific Grove, Calif. 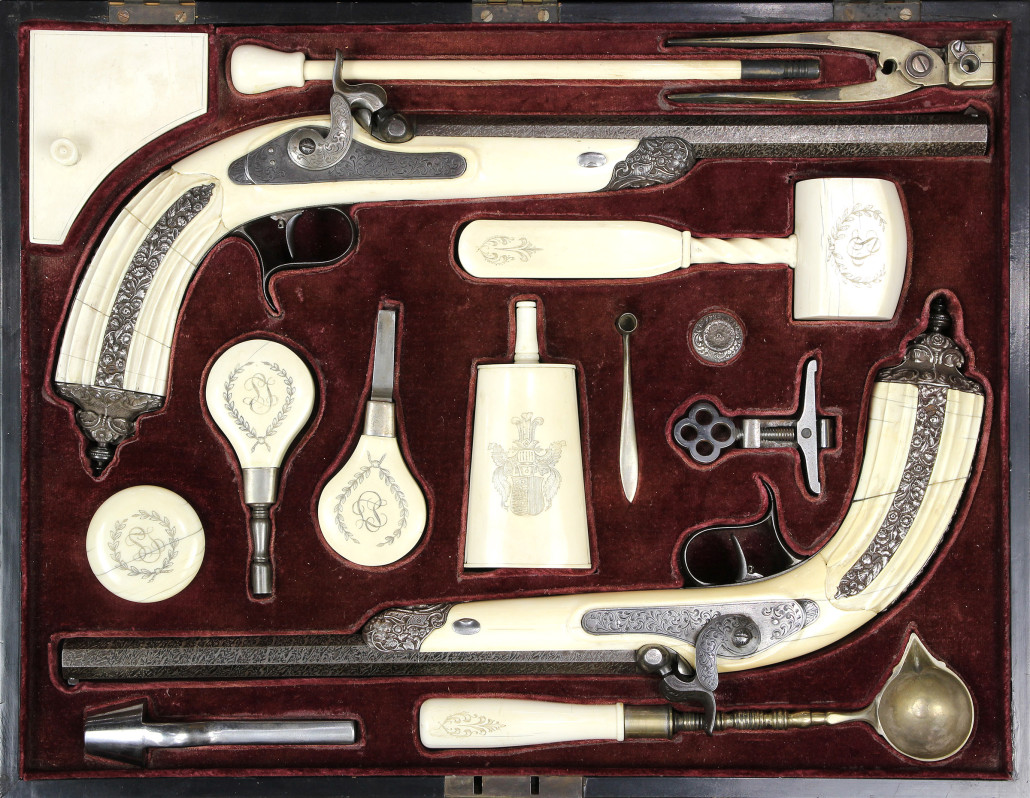 In the Asian offerings, the highest price achieved was on a pair of Chinese huanghuali official’s hat armchairs (below) from the collection of a diplomat who purchased them in the early 1990s. This set sold for well over estimate at $29,750. 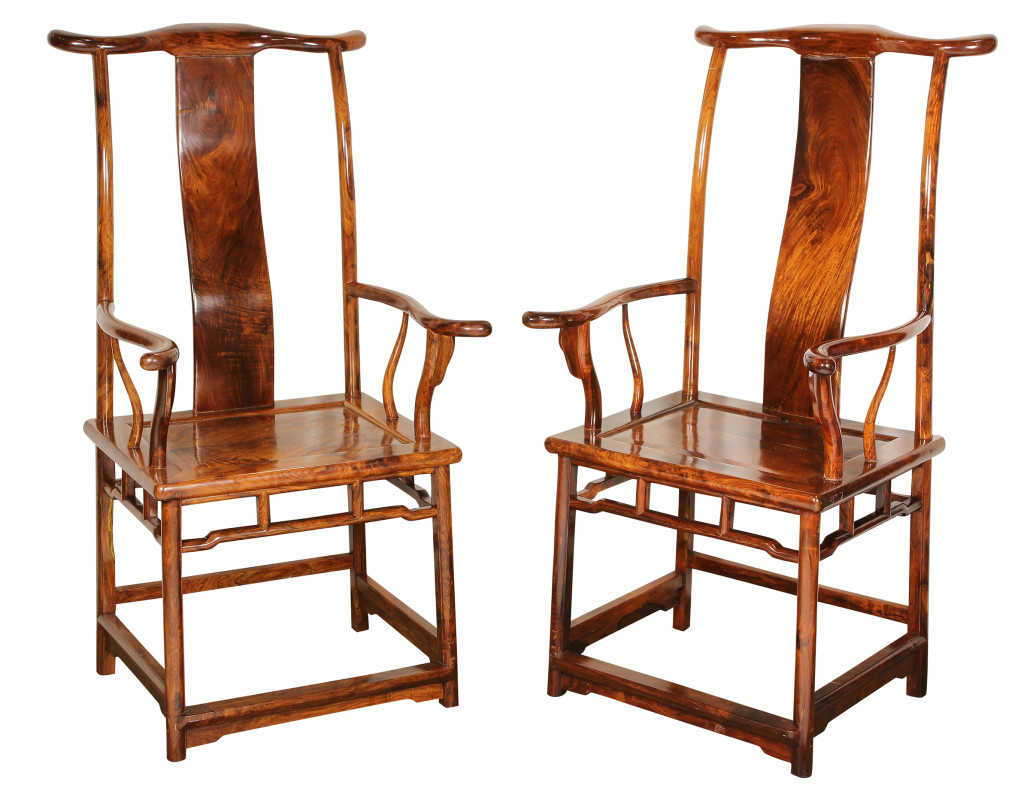 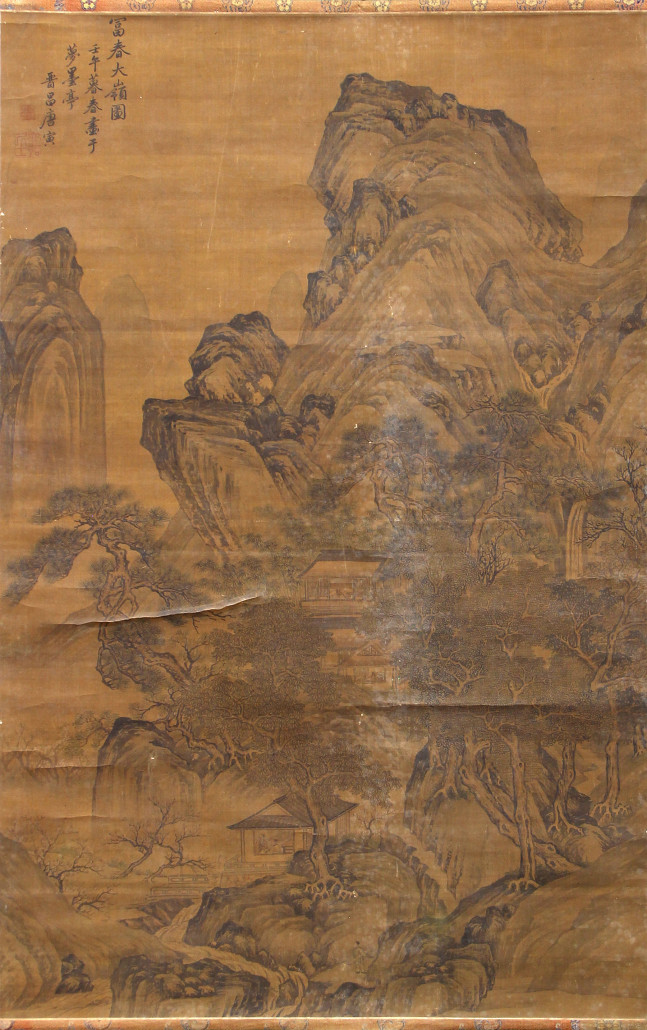 The top jewelry lot at this auction was a jadeite, diamond and platinum ring (below) that achieved $16,600. 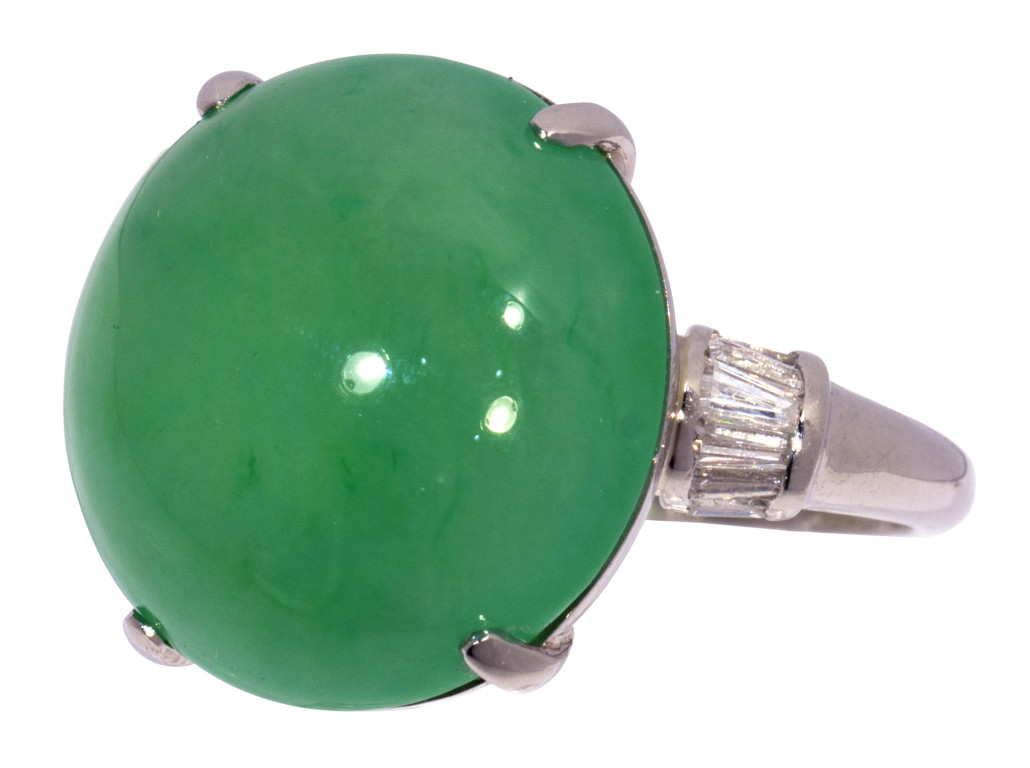