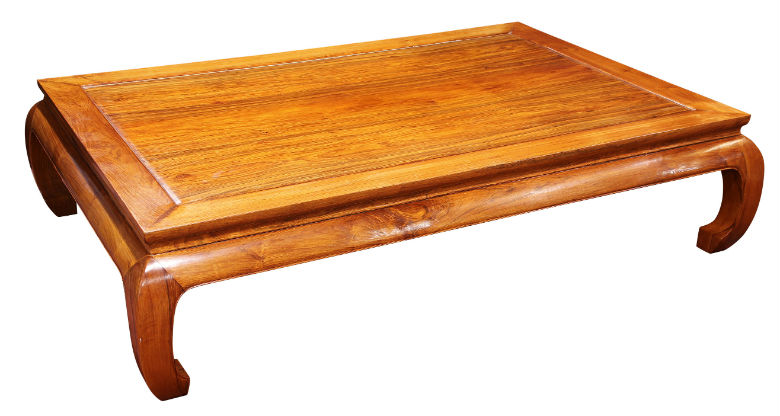 The highlight of the Chinese huanghuali offerings was this low table that sold for $51,425. Clars Auction Gallery image

OAKLAND, Calif. –  Clars Auction Gallery’s June 16 and 17 sale was highlighted by exceptional offerings in Asian art and antiques with an impressive selection of Chinese huanghuali furniture drawing bidders and collectors from around the globe. Notable prices were also achieved on the important offerings in fine art, decorative arts and furnishings, and timepieces. Absentee and Internet live bidding was available through LiveAuctioneers. 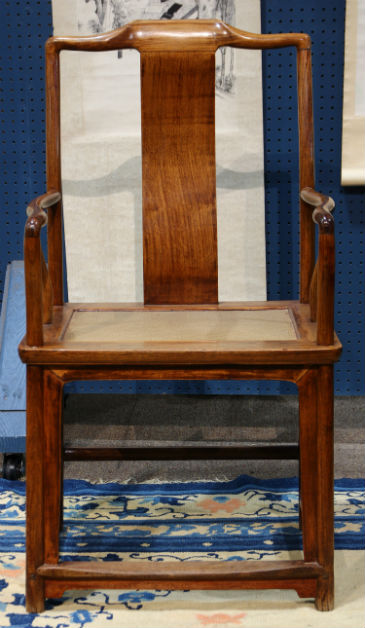 A selection of 12 Himalayan painted thangkas depicting various Buddhas and bodhisattva performed impressively as well. In all, the selection realized $28,350 with the top lot being the thangka, Padmasambhavcome, which flew past high estimate bringing $7,865.

Rounding out the successful Asian category was a temple-sized Sino-Tibetan Buddha of Shakyamuni that performed impressively selling for $9,680. 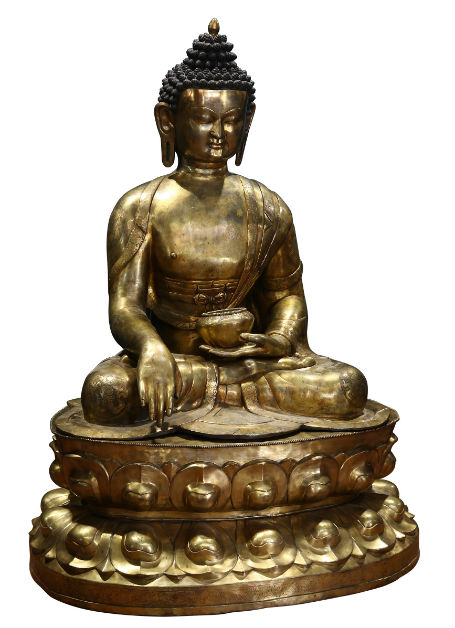 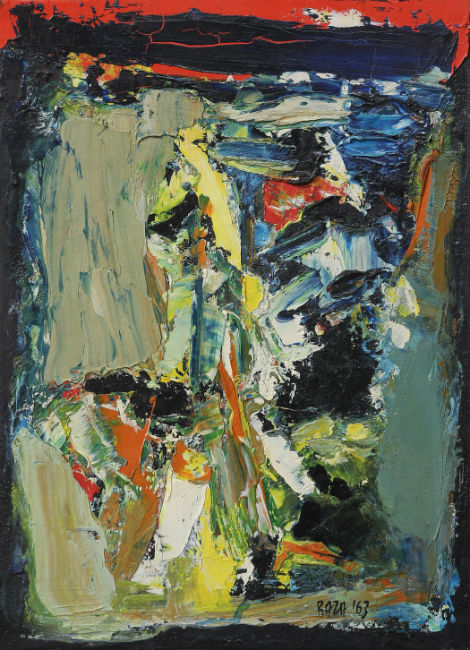 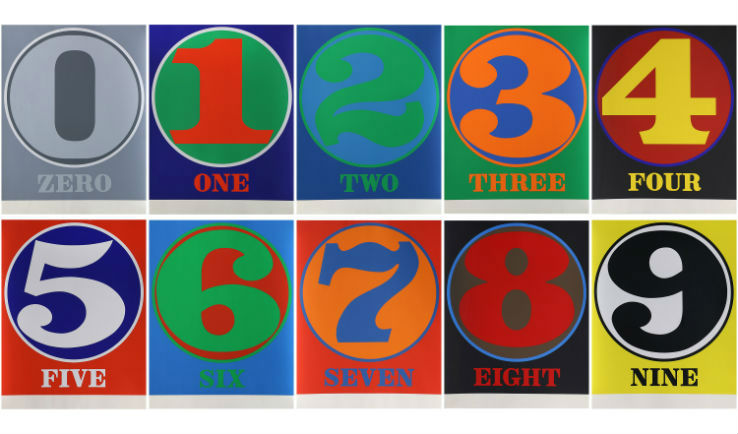 Rounding out the fine art highlights was Winter at the Library by Guy C. Wiggins (American, 1883-1962). This charming painting of a New York City snow scene sold nicely for $7,865. 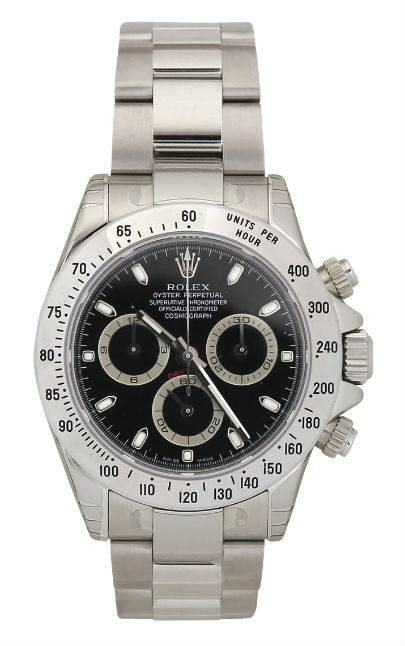