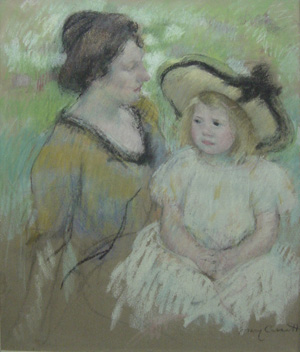 NEW MARKET, Tenn. – Knoxville’s McGhee Tyson Airport experienced a mini traffic boom during the weeks leading up to John W. Coker’s Sept. 15, 2010 auction, as potential bidders converged on the region with one goal in mind: to preview and buy artworks from the collection of the late Dr. Albert K. Chapman.

“In the house, there were retail dealers, private collectors and representatives from several institutions, as well as a few curious local art lovers. Bids came from everywhere – New York, Chicago, Palm Beach, New Orleans, Atlanta, Houston – you name it,” said auction company owner John Coker. “There were even two dealers at the Paris Biennale who interrupted their business on the event’s opening day to bid by phone. Everyone knew these paintings were absolutely fresh to the market and from a single-family collection that was started back in the 1930s.”

The auction’s top lot, a Mary Cassatt portrait of a woman and her young daughter, nearly hit the million-dollar-mark. The 25½- by 30½-inch pastel-on-paper titled Simone Seated on the Grass Next to Her Mother had been one of the prized pictures in Dr. Chapman’s collection. It was the only painting in the collection ever to have been displayed publicly – at the Smithsonian in 1970. Entered with a $400,000-$700,000 estimate, it sold to a well-known California art dealer and collector for $990,000. All prices quoted are inclusive of 10% buyer’s premium.

Twelve bidders pursued Pierre Bonnard’s 1925 oil on canvas titled Landscape St.-Tropez. “Some were calling it a ‘sleeper,’ but it didn’t sleep for long,” Coker said, with a laugh. Against an estimate of $60,000-$90,000, the 20½- by 12½-inch artwork left a big “impression” when it ultimately sold to a European bidder for $275,000. “People from England and Germany were bidding aggressively on this artwork, and the underbidder was a New York art dealer,” Coker said.

A verdant 1899 Emile Bernard oil on canvas measuring, 24 by 18 inches and titled La Poulda, was another high flier. A notation attached to the painting identified the scene of geese on a hillside as being “Village de Pont Aven.” It was offered with letter of provenance signed by the artist’s son, as well as extensive additional information regarding prior ownership. Estimated at $40,000-$60,000, it realized $236,500. The buyer was the same individual from California who had lodged the winning bid on the Cassatt.

A Dutch-born American artist known for his depictions of Southern life, Anthony Thieme (1888-1954) was represented in the sale’s top 10 with a stunning oil on canvas titled Entrance Magnolia Gardens in Spring Charleston, S.C. The richly colorful painting in multiple shades of fuchsia and pink had been estimated at $50,000-$70,000 but quickly rose to $99,000.

“That was a staggering amount of money for that painting, but it was a wonderful artwork that many people obviously appreciated, just as Dr. Chapman had,” Coker said. “The Thieme was one of his favorites. It had a place of honor in Dr. and Mrs. Chapman’s living room in Rochester, New York and later in the home of their daughter Elizabeth Chapman Hanson’s beautiful colonial residence in Madison, Georgia.”

Coker described the atmosphere in the saleroom as “sizzling with excitement. In fact, there were times when bidders got so excited they even unwittingly raised their hands to bid against themselves. Our auctioneer, David Easter, was on the ball. He would say, ‘No ma’am, you don’t need to raise your own bid.’”

Coker said he made sure his auction house held up the long tradition of gracious Southern hospitality for the approximately 50 people in attendance, including Dr. Chapman’s grandson, Nicholas Gardner Chapman Hanson.

“Everyone was offered a choice of beverages that included mimosas and bloody Marys, and they were treated to a deluxe Southern-style buffet lunch, complete with sugar-cured country ham, homemade biscuits and fresh apple-stack cake – a true Southern delicacy. The Yankees loved it,” Coker remarked.

After the event, Coker heard from several dealers who expressed amazement over the prices achieved by the Tennessee auction house. “One of them said we were getting prices they couldn’t have gotten even in New York or other big cities, where some art auctions have had a buy-in rate of as high as 80 percent over the last few years,” Coker said. “I told them it was easy to see why the art did so well. It was a fresh to the market collection that had been out of view for many decades, and we advertised it heavily as a collection that was to be auctioned without reserve. Bidders knew there wasn’t going to be any game playing. It was there to be sold.”

John W. Coker will auction furniture and accessories from the Dr. Albert K. Chapman Estate on Saturday, Oct. 30, 2010. For additional information, call the gallery at 865-475-5163. 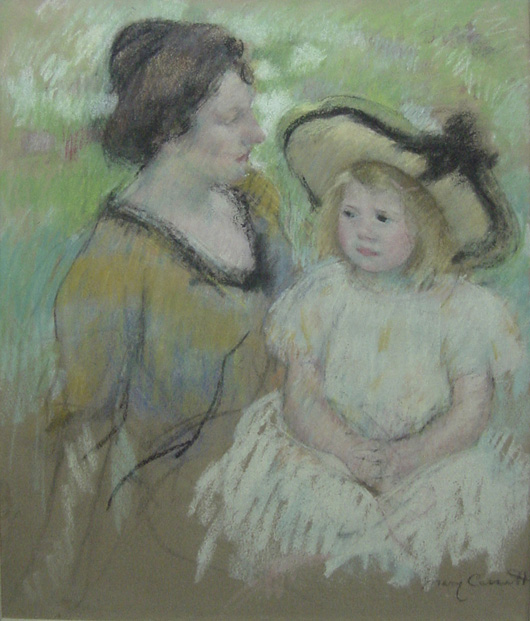 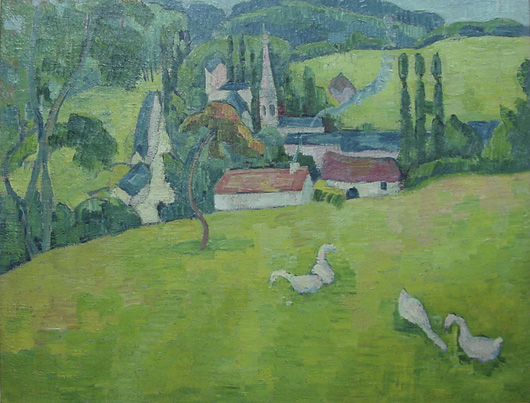 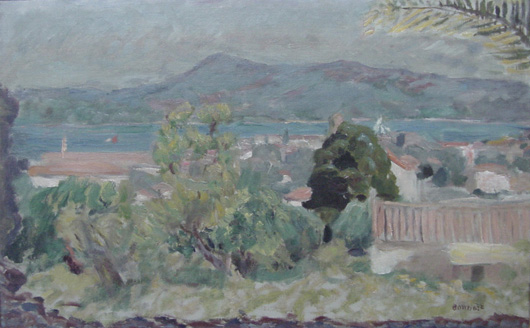 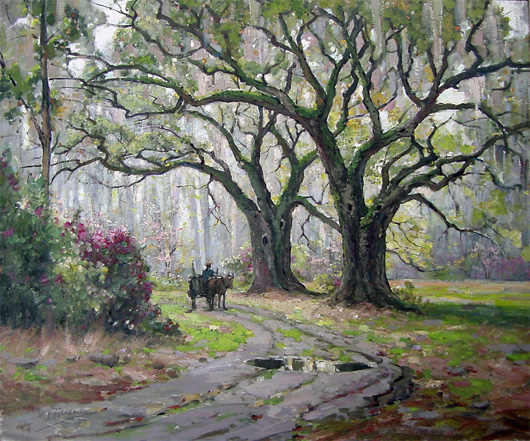 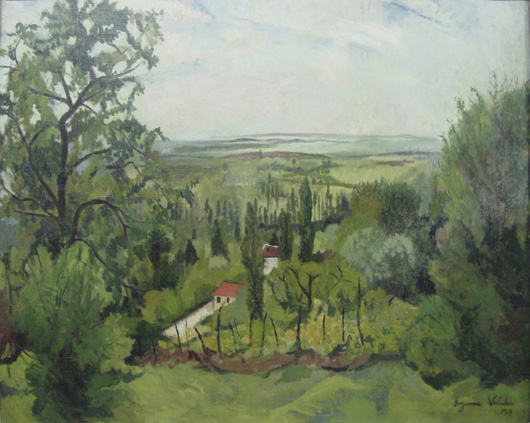