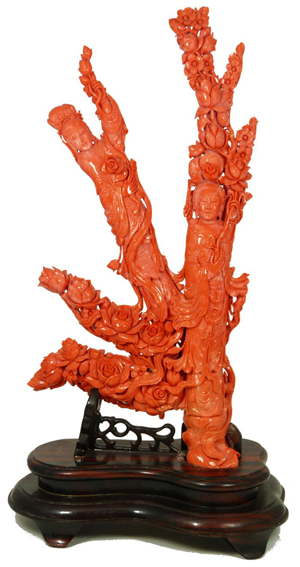 By the time the final hammer came down, the sale had grossed $735,000. “It was one of our better auctions,” said Scott Cieckiewicz of Elite Decorative Arts.

The red coral sculpture grouping of the four Guan Yin stood just shy of 11 inches tall and was estimated to be from the Tongzhi reign (circa 1862-1874) of the Qing Dynasty. The lot included a certificate of antiquity from the Hong Kong Art Craft Merchants Association from 1985. It was appraised then for $50,000. Each figure was beautifully and meticulously hand-carved.

The same bidder who purchased that lot also bought the one immediately following it: a 14 1/2-inch-tall Chinese hand-carved red coral group depicting two maidens holding sheng and pipe instruments. A phoenix and crane can also be seen. A rock formed the base with high relief flowers. The piece sold for $41,140, so the two purchases combined topped $100,000.

Following are additional highlights from the auction. All prices quoted include the buyer’s premiums.

Fine artworks were abundant and did exceptionally well. An oil on canvas still life of a cup with fruit by the Mexican artist Pedro Coronel (1923-1985), titled Naturaleza Muerta, 31 1/2 inches by 44 1/2 inches, fetched $33,880. Coronel was a painter, sculptor, engraver and draftsman. In 1946 he went to Paris, were he studied under artists Victor Brauner and Constantin Brancusi.

A Chinese hand-carved white jade boulder depicting a mountain city scene and depicting what is called “Kong Cheng Ji” (or the “Stratagem of the Empty City” where occupants open the gates of a nonfortified city to confuse and frighten approaching armies) hammered for $21,830. The 9 3/4-inch-tall translucent jade specimen featured russet suffusions and a fitted wooden base.

Rounding out just some of the auction’s top lots, a rare Chinese antique hand-painted enameled Grisailles planter, with a flower and leaf design over yellow ground, from the Qing Dynasty (Tongzhi to Guangzu, circa 1862-1908) realized $12,980; and a stunning Bensabbot of Chicago sterling silver and jade hook desk set with a gold wash magnifying glass and letter opener, made circa 18th or 19th century – and decorated by Bensabbot later on – garnered $11,798.

For further information contact Elite Decorative Auctions by phone: 561-200-0893 or email an inquiry to info@eliteauction.com. 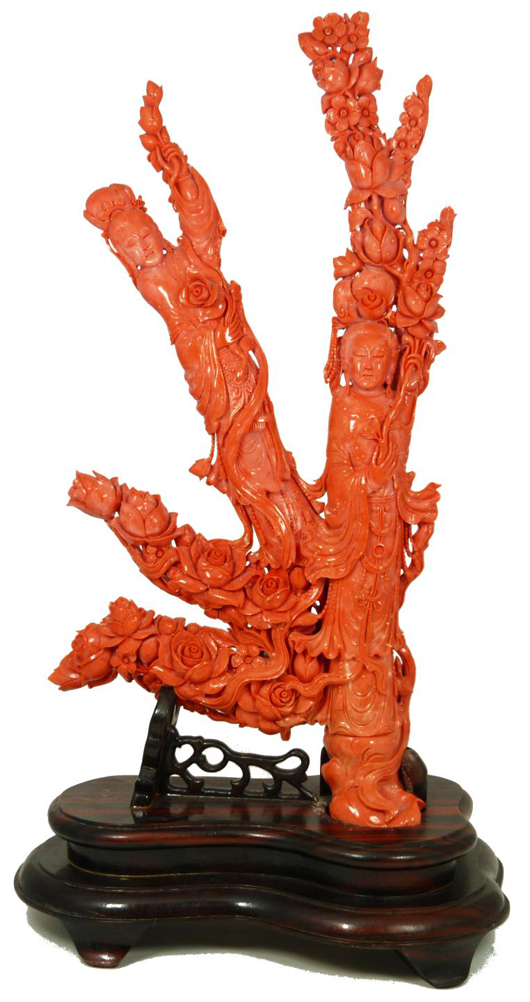 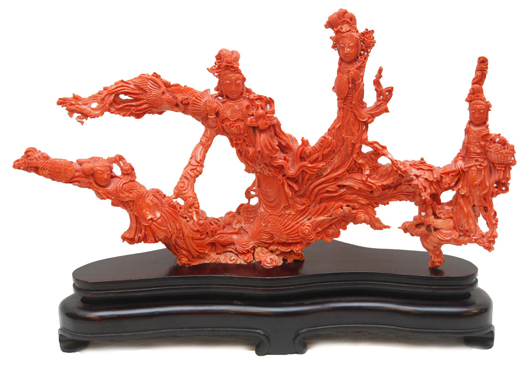 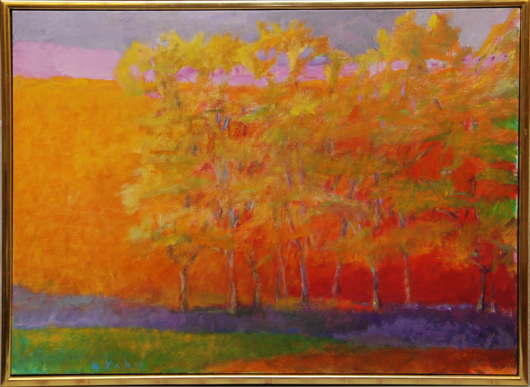 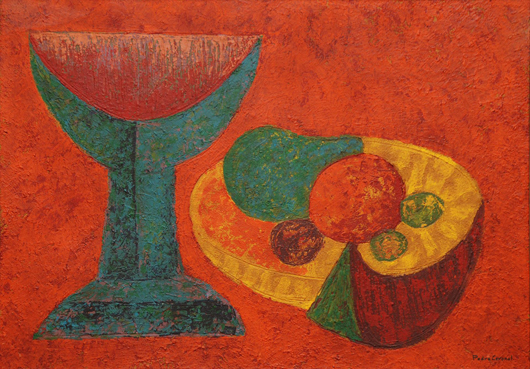 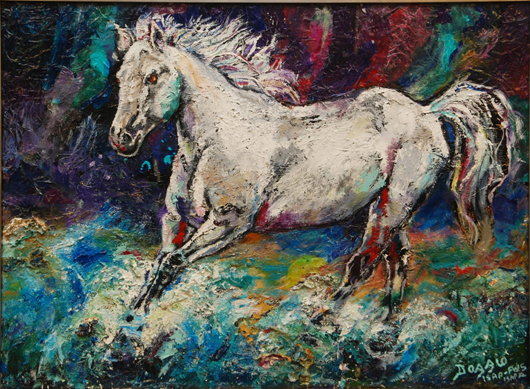 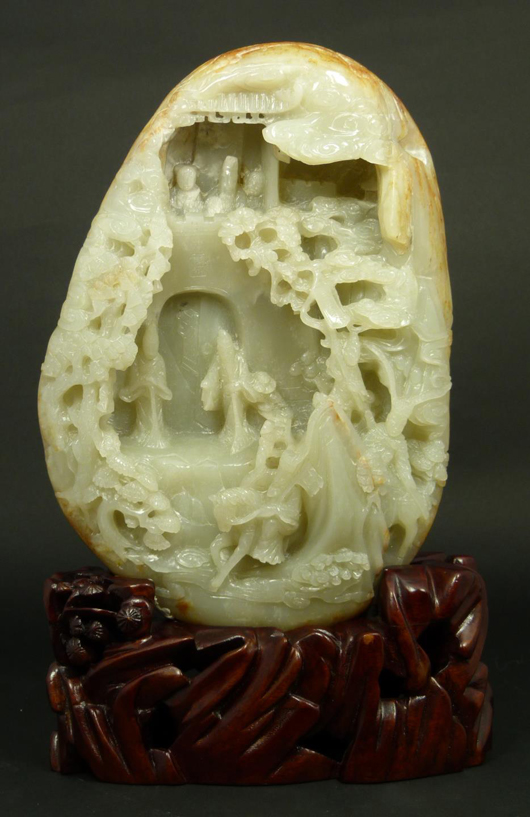 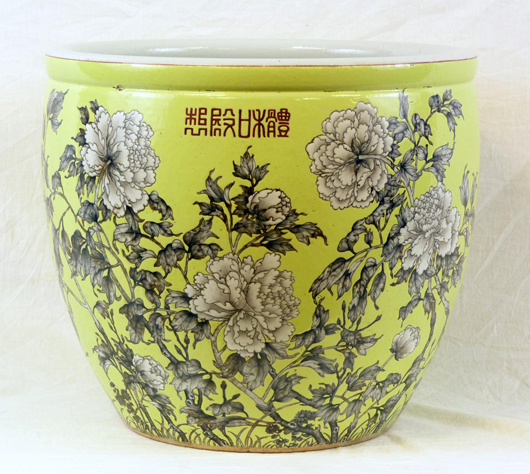