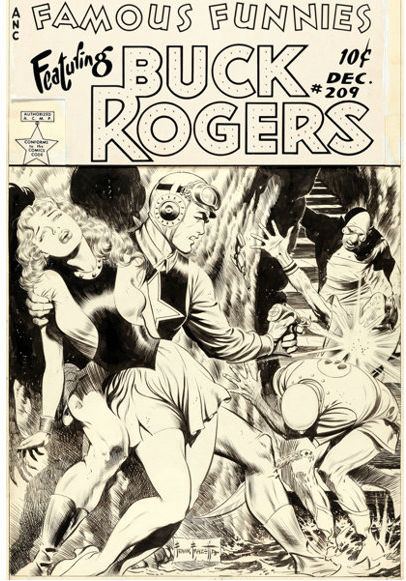 Frank Frazetta Famous Funnies #209 cover original art (Eastern Color, 1953) drew bids from two dozen hopeful collectors before it closed at $552,000, surpassing its estimate of $300,000 by 84 percent. One of just eight Famous Funnies covers the famed artist ever did, it features Buck Rogers and his trusty sonic ray gun, and Wilma Deering, Rogers’ equally smart and assertive adventurer, facing certain peril by space goons blocking the only exit from a cave. The image is considered one of the most jaw-droppingly beautiful and graceful full-figure images of a woman ever to grace a comic book cover. The image justified and cemented Frazetta’s legendary status as one of the greatest artists of the female form of all time.

“The results of this auction are a reflection of not just the exceptional quality of lots we offer, but also the clients’ base of knowledge,” Heritage Auctions vice president Todd Hignite said. “That the exceptional lots inspired so many to bid aggressively came as no surprise, and that surge of bidding goes a long way toward explaining these results.”

Similarly competitive bidding also drove Superman #1 (DC, 1939) CGC VG+ 4.5 cream to off-white pages beyond its estimate before it sold for $336,000. An exceptionally popular issue, it is the first in one of the most popular titles in comic history; this copy is a rarity in exceptionally high demand because it is one of few known copies that has not undergone any restoration. This issue marked the first time a character created for comic books was given his own title. 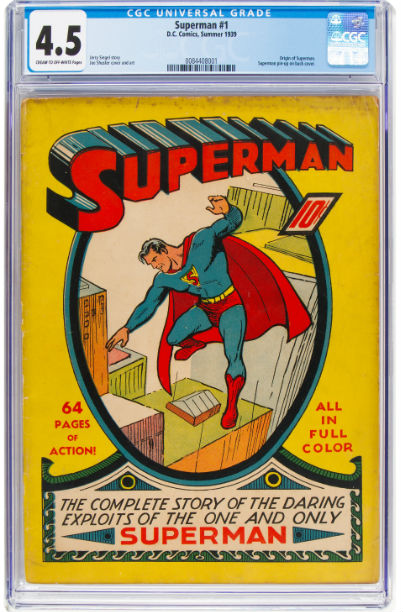 Unique in the fact that it was both penciled and inked by Steve Ditko, Strange Tales #117 splash page 1 Doctor Strange original art (Marvel, 1964) more than doubled its $100,000 estimate when it finished at $228,000. Like several of the other top lots, it was heavily pursued, with 33 collectors submitting bids. The issue features Doctor Strange and his own astral projection, adding to the demand among collectors. 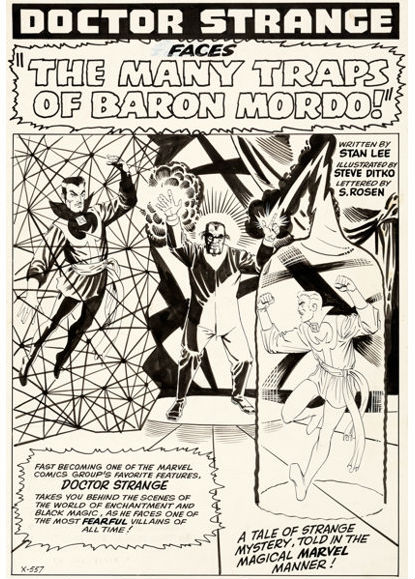 More than 30 collectors made a play for Dave Gibbons’ Watchmen #1 cover original art (DC, 1986) before it finally brought $228,000. The cover of the first Watchmen issue remains one of the most recognizable images in the series, in part because the drip of blood on the smiley face button is reminiscent of the hands of a clock striking 12; “time running out” was a recurring theme throughout the series. 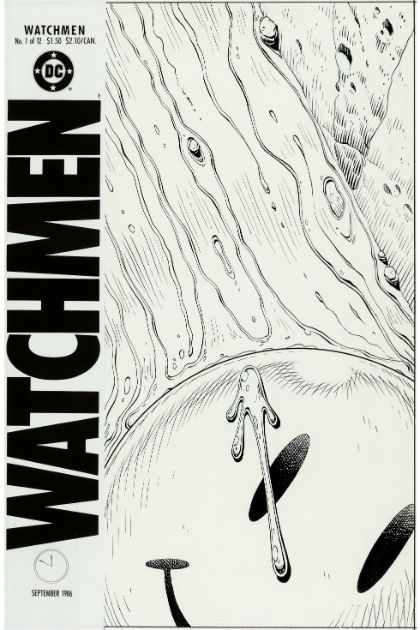 An extraordinary copy of the second-most valuable Silver Age issue, The Incredible Hulk #1 (Marvel, 1962) CGC VF/NM 9.0 Off-white to white pages sparked more than 20 bids before it realized $216,000. An absolute rarity in this grade, this issue features the origin and first appearance of the Hulk and supporting characters Rick Jones, Betty Ross and Thunderbolt Ross, with art and cover by Jack Kirby. 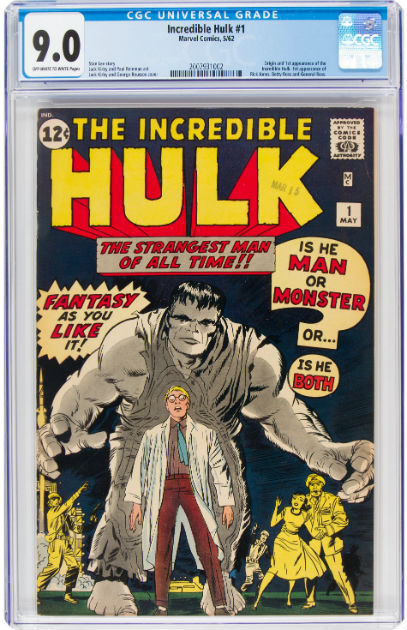 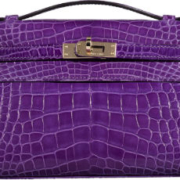 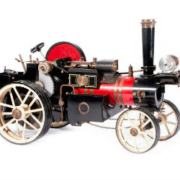 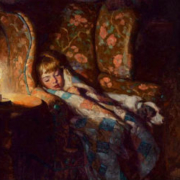 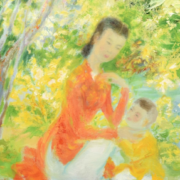 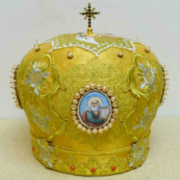 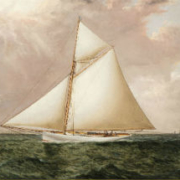 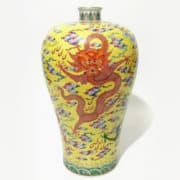 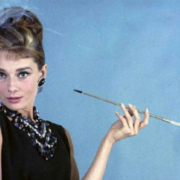