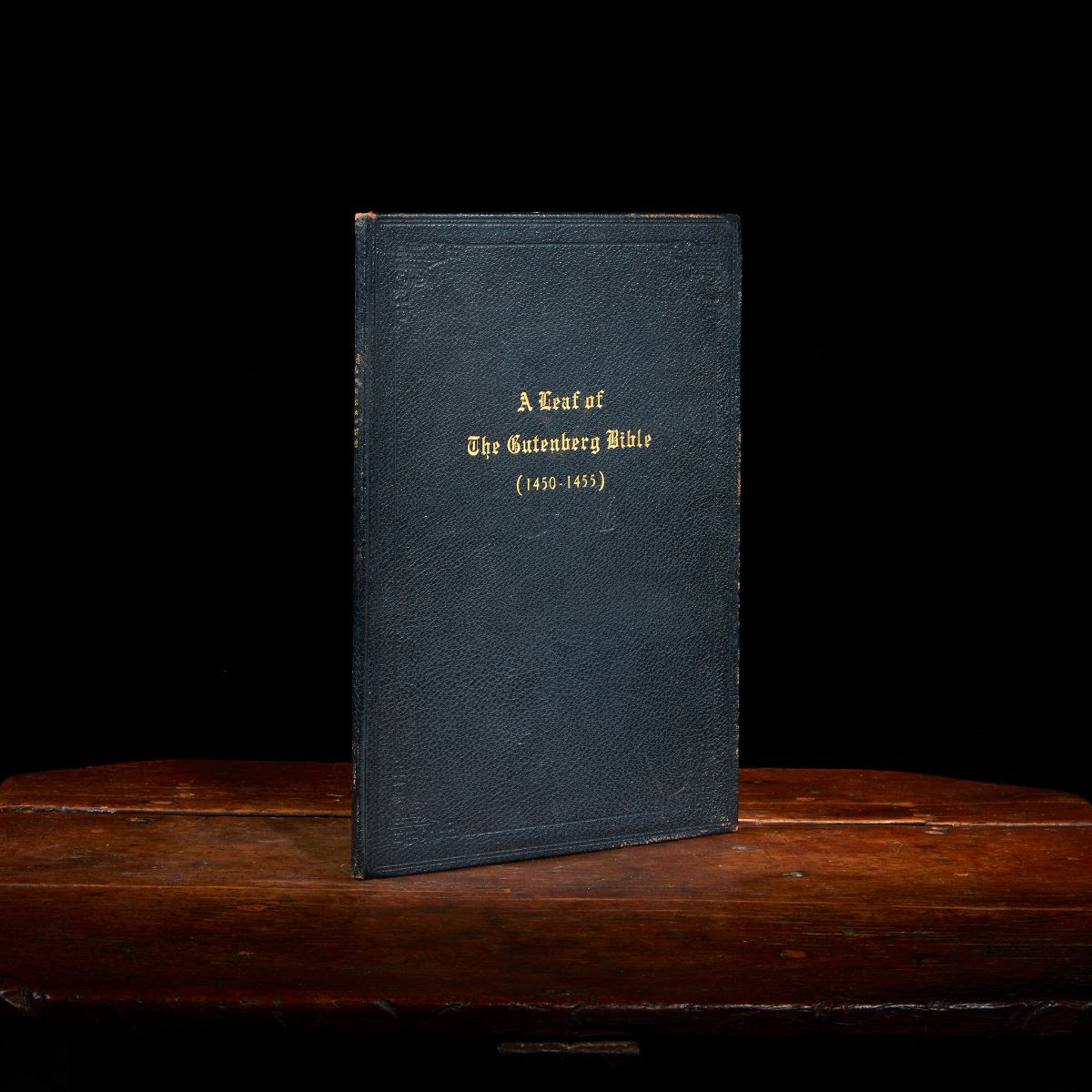 PHILADELPHIA —Freeman’s launched its fall 2020 auction season with a 240-lot Ritual and Culture sale that achieved an 89% sell-through rate. The final tally of $680,000 easily surpassed the pre-sale low estimate, and 95% of bidding took place online. Absentee and Internet live bidding was facilitated by LiveAuctioneers.

Ritual and Culture is one of four new, themed auctions that present art and objects from across specialist departments in compelling and unexpected ways. Tessa Laney, Head of Sale, said: “This sale featured a series of jewel-like collections that worked in tandem to tell a compelling story about the richness of human culture.  Each group was assembled thoughtfully by dedicated collectors who were knowledgeable and passionate about their respective fields. The fantastic results of this sale demonstrate that well-curated collections resonate strongly with a range of buyers.” 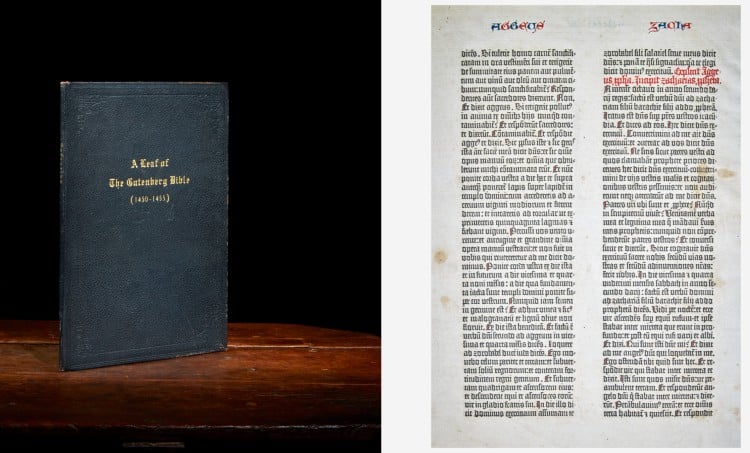 Darren Winston, Head of Freeman’s Books & Manuscripts Department, said: “Rarely does a collection such as this come to market. These 20 lots represent over 9,000 years of printing history. Led by an exquisite Leaf From the Gutenberg Bible, several of these titles haven’t seen any examples come to auction in over 100 years. It was a magnificent day in the book world today.” 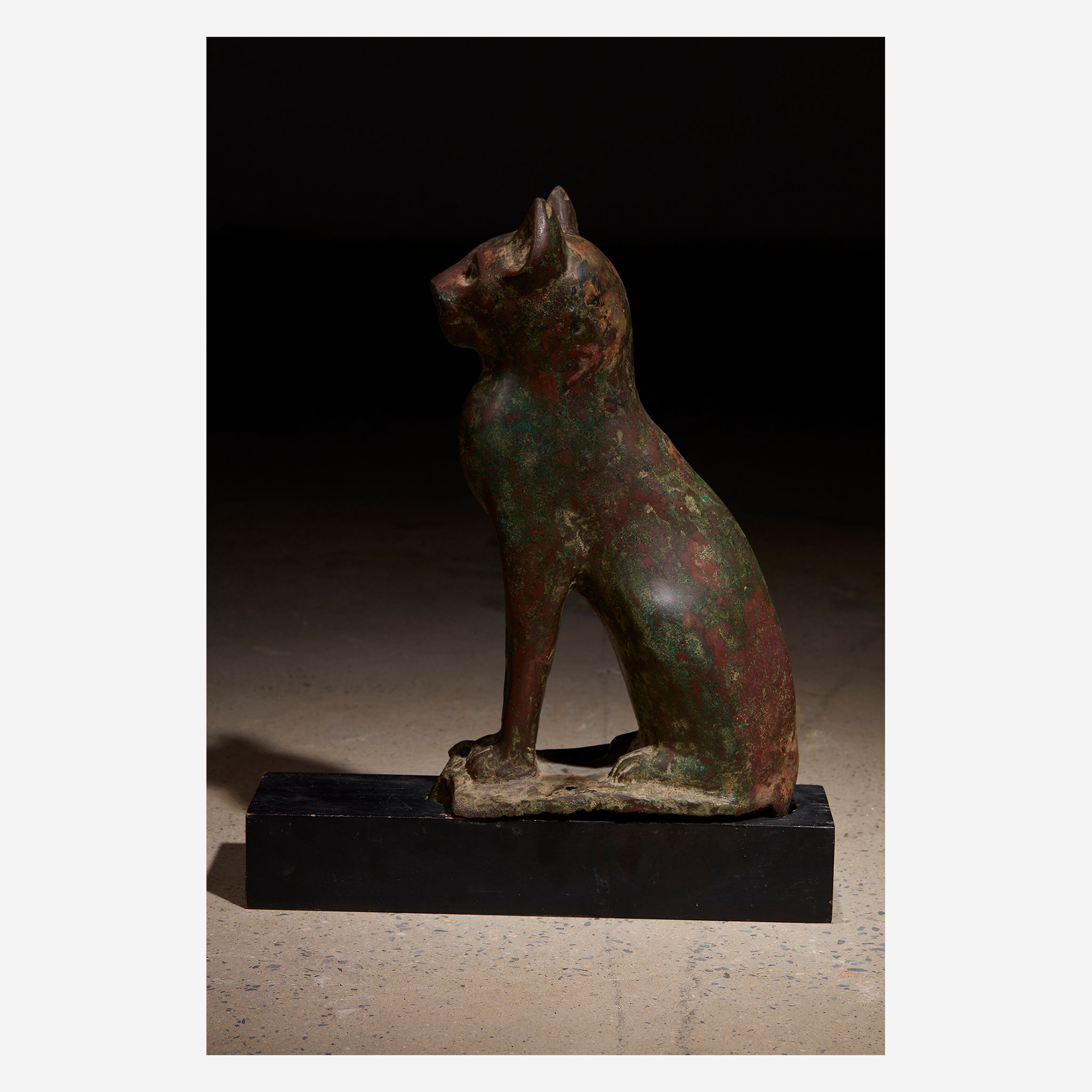 Competitive bidding also resulted in strong prices for antiquities and gothic sculpture from a private New York collection. Notably, an Egyptian bronze figure of a seated cat (Lot 3) realized $75,000, against an estimate of $30,000-$50,000. Additionally, a carved alabaster funerary portar or arch voussoir, attributed to Jean de Cambrai (French, 1375-1438) (Lot 6) more than tripled its pre-sale low estimate to reach $25,000, and a carved limestone portal figure fragment of a head of a queen doubled its pre-sale high estimate, realizing $18,750. 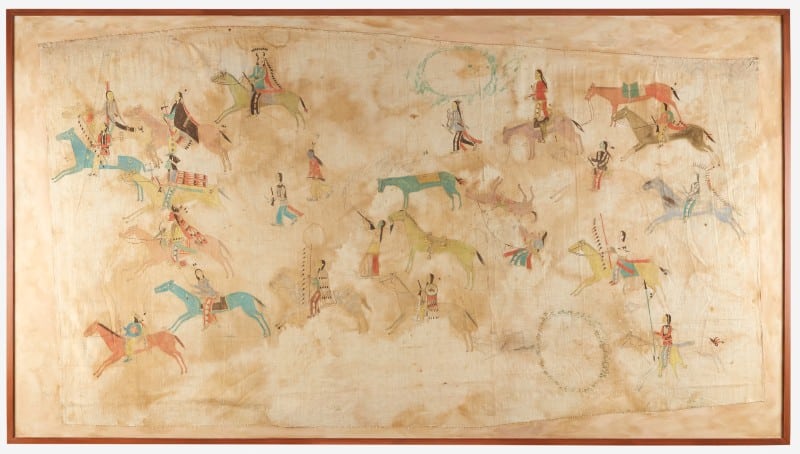 Other notable highlights included: a Great Plains pictographic war record from a private family collection (Lot 46), which attracted spirited bidding and achieved $56,250; The Collection of Thomas McNemar, which featured over 100 lots of African masks and artifacts of ritual significance (Lots 98-207), achieved a 97% sell-through rate and totaled over $87,000; and the mounted hanging scroll, Waterfall by Tani Buncho (1763-1840) (Lot 240) which realized $30,000, 10 times its low estimate.