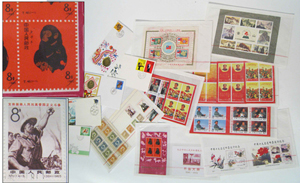 WAYNE, Pa. – A group of about 50 People’s Republic of China stamps – including a rare block of four Golden Monkey stamps – sold for $126,000 in an Internet-only auction held Dec. 29 by Gordon S. Converse & Co. The stamps, all 20th and 21st century examples and offered loose in a stack, not bound in an album, were the auction’s top lot. LiveAuctioneers.com provided Internet live bidding.

Nearly 500 lots of Chinese and Asian objects were pursued by more than 300 registered bidders, who participated through LiveAuctioneers.com and the Gordon S. Converse website. Bids poured in from three of the five continents, with most of the action coming from the U.S. and Europe. The stamps were purchased by a bidder in China.

“We were surprised the stamps did as well as they did, but we underestimated the value of the Golden Monkeys,” said Todd Converse of Gordon S. Converse & Co. “Many of the lots, in fact, exceeded our expectations. With this auction, we made important headway into the burgeoning Asian market, which represents a new frontier of opportunity and business for us.”

It was the firm’s largest auction ever in terms of number of lots. Featured were stamps and currency, carved zitan furniture and brushpots, seals and scrolls, bronze and jade, porcelain and bamboo. A lightly attended in-person preview was held at a gallery in nearby West Chester, and some, but not many, phone and absentee bids were taken. It was a true Internet sale.

Following are additional highlights from the auction. All prices quoted include a 20 percent buyer’s premium.

A group of four Chinese currency bills brought $20,400 and a lot of six Chinese currency bills realized $16,800. Also, a lot of 318 early Chinese stamps (from Qing Dynasty to Republic) chalked up $4,200, a Chinese watercolor of leafy plants in a museum envelope went for $4,800, amd a Chinese watercolor of lettering and crossed flags in a museum envelope rose to $10,500.

A fine Chinese silk and metallic rug – with the gold metallic field surrounded by various silk colored designs, suggesting it may belong to a group of rugs from the Imperial Palaces of Beijing, measuring about 70 inches by 96 inches – commanded $13,200 (making it the third top lot of the auction); and a Chinese bronze statue with superior casting, 17 inches tall, hit $3,000.

Buoyed by the success of this auction, Gordon S. Converse & Co. is planning another Internet-only Chinese and Asian sale, probably for sometime in March. Another, smaller auction may be held between now and then. The firm is also planning a sale for sometime in early 2013 that will feature a large collection of tribal arts and silver. More details will follow.

Gordon S. Converse & Co. is always seeking quality consignments for future sales. To consign a single item, an estate or a collection, phone 610-722-9004, or you e-mail them at either Todd@ConverseClocks.com or Gordon@ConverseClocks.com. 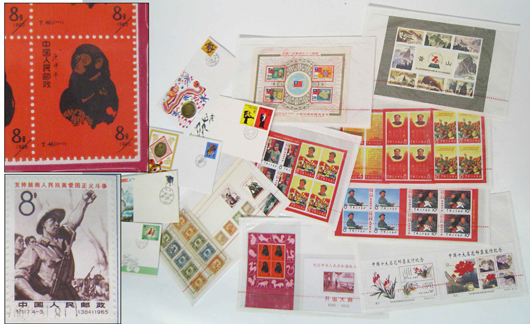 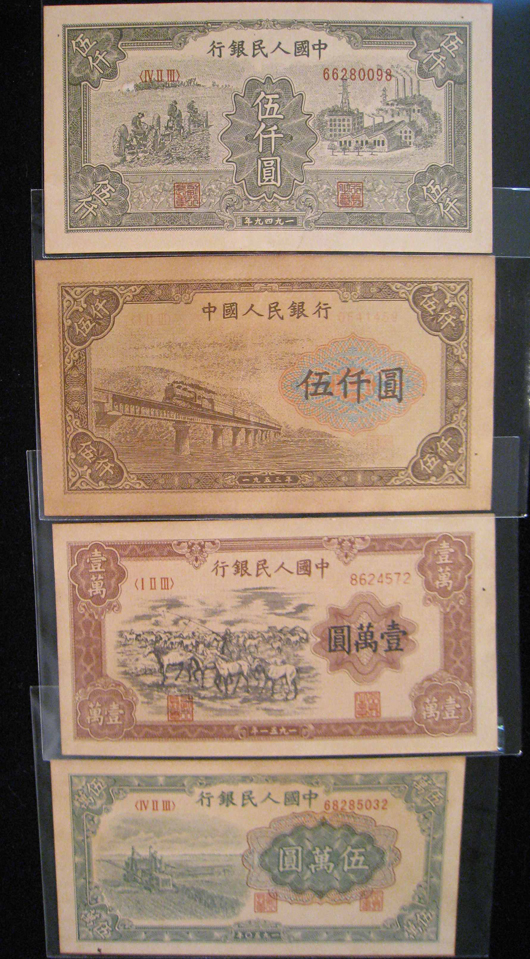 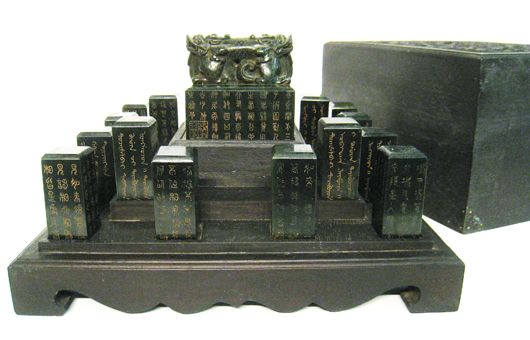 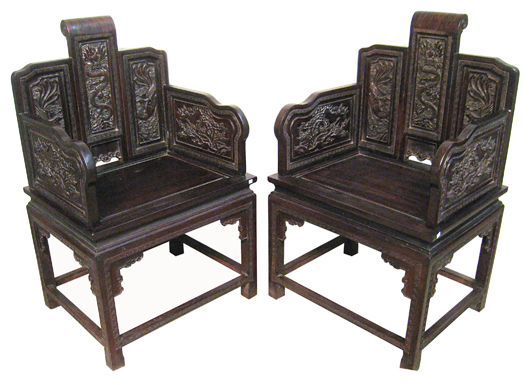 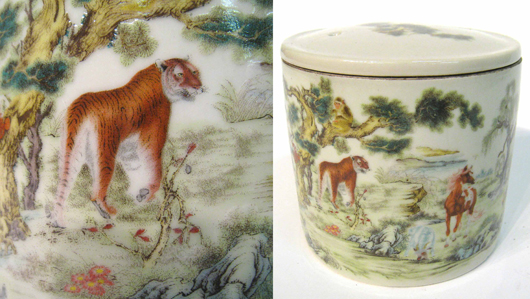 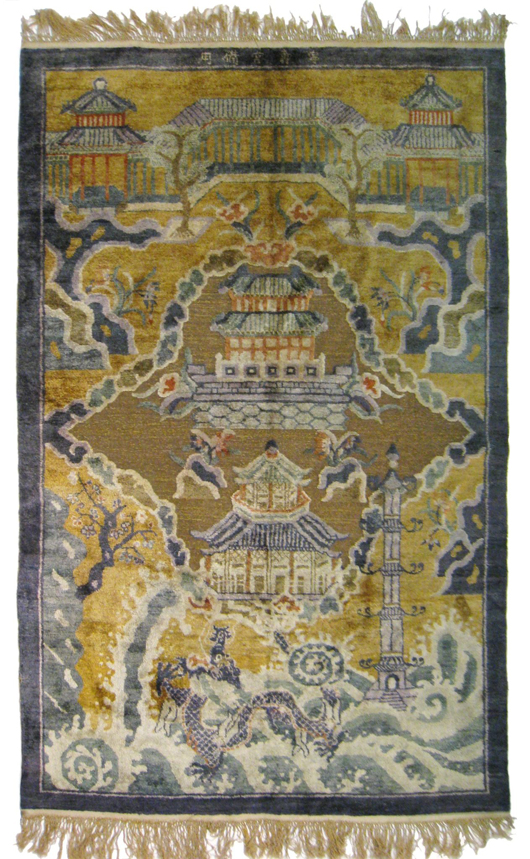