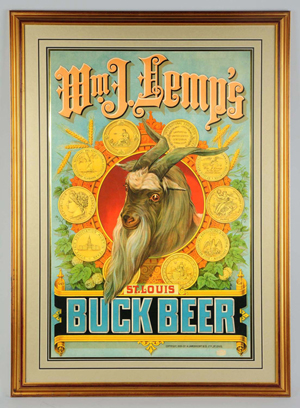 A contingent of motivated bidders, many of whom had traveled long distances to attend, had their sights set on antique advertising art and rare beer cans from the premier specialty collection, which Morphy’s had showcased prior to the sale at two major breweriana collector conventions.

“I was very pleased with the outcome of the sale, and so was Mr. Grenke,” said Morphy Auctions CEO Dan Morphy. “We had expected the collection to make around one million dollars, but it far exceeded our expectations.”

As predicted, the sale’s top lot was a Gibbons Bock (Wilkes-Barre, Pa.) low-profile cone-top beer can, the only known “graded” example of its type. It sold within its estimate range for $36,000.

“Collectors of early beer cans look for rarity, appealing graphics and great condition. Many of the cans in the Grenke collection, including the Gibbons Bock can, met all three criteria,” Morphy noted.

Following in line behind the Gibbons Bock can were two low-profile, cone-top beer cans – an Apache Export described as the best of all known examples – and a “Maryland’s Own” National Bohemian Bock can in like-new condition. Each was bid to $28,800.

Other five-figure beer cans in the sale included an olive drab Meister Brau flat-top can – believed to be the only known example – $21,600; and a beautiful red, yellow and black Krueger’s Bock “instructional” beer can with a fine illustration of a mountain goat, $19,200. Another instructional can – which, as the description implies, illustrates and instructs on the proper way to pop its top with a can opener – once held Peter Doelger (Harrison, N.J.) Bock Beer. The gold-colored can with smiling-goat image made $13,800.

The exquisite art that appeared on 19th and early 20th-century brewery lithographs and signs inspired aggressive bidding on several lots. A superb porcelain corner sign, 24 by 15 inches, advertising “Iroquois Fine Beers Buffalo, N.Y.,” featured an eye-catching central image of an American Indian chief in feather headdress. Described by Morphy as “a real showstopper,” it reached the mid-point of its estimate range at $31,200.

Another corner sign – a reverse-on-glass oval ad for Lion Cincinnati Draught Beer – included an image of the company’s no-nonsense-looking lion mascot and promised “It’s Pure.” Collectors purely agreed, with one of them paying an above-estimate price of $16,800.

With charm to spare, an 1886 lithograph touting Wm. J. Lemp’s St. Louis Buck Beer depicted a thickly bearded mountain goat surrounded by gold medals from various fairs and exhibitions around the world. Probably one of a kind, it handily met expectations with a selling price of $21,600.

The most popular beer tray in the sale was an oval design produced for Franklin & Hayes Brewing Co., of Pocatello, Idaho. With a colorful depiction of an American Indian in a blanket-style jacket and with three feathers in his hair, the tray had broad appeal and was pushed to $10,800.

Illuminating signs manufactured by the Philadelphia company Gillco were high on the wish list of many bidders. A sign created for Tally Ho Beer, thought to be one of a kind, led the group at $18,000 (estimate $8,000-$12,000). A reverse-on-glass demilune sign made by Gillco for Denmark Brewing Company’s Old Town Lager Beer, with a depiction of the Tudor-style Old Town Tavern, was snapped up for $6,000.

Was the thirst for top-end breweriana antiques satisfied at Morphy’s Sept. 21-22 auction? Dan Morphy remarked: “There were a lot of happy collectors at this sale. They were able to buy extremely rare, premium-quality items from a collection that had been refined over a 40-year period by a collector with a great eye and a skill for networking. But we all know how collectors think, whether it’s about breweriana or some other popular collectible. Seeing what a truly outstanding, longtime collection can look like when displayed as a whole will spark an interest among new collectors and continue to fuel veteran collectors’ interest in pursuing the best of the best.” 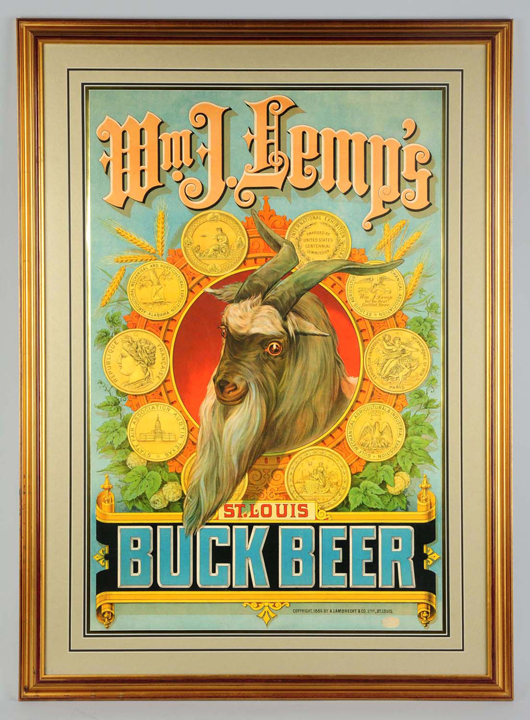 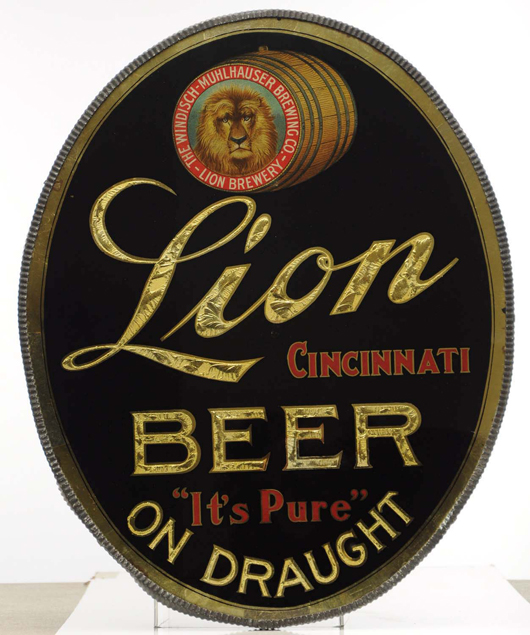 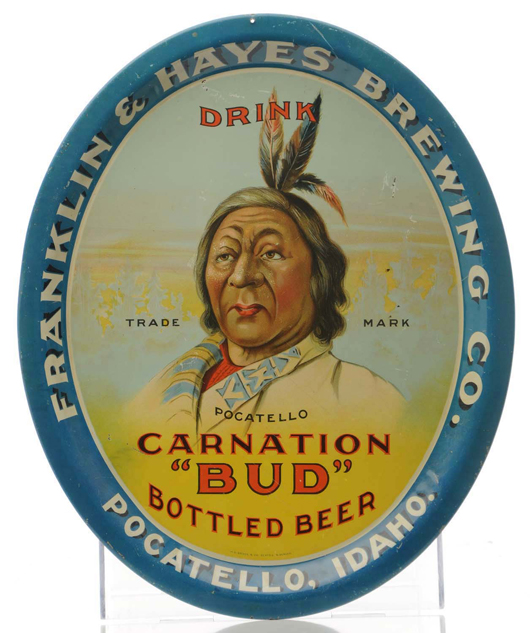 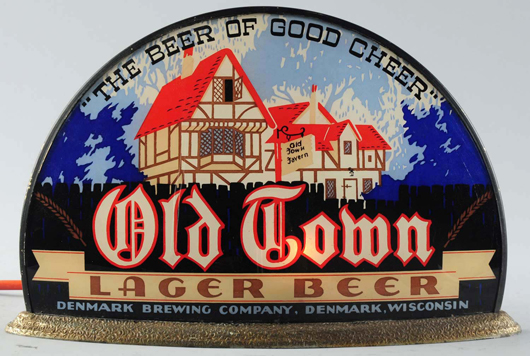 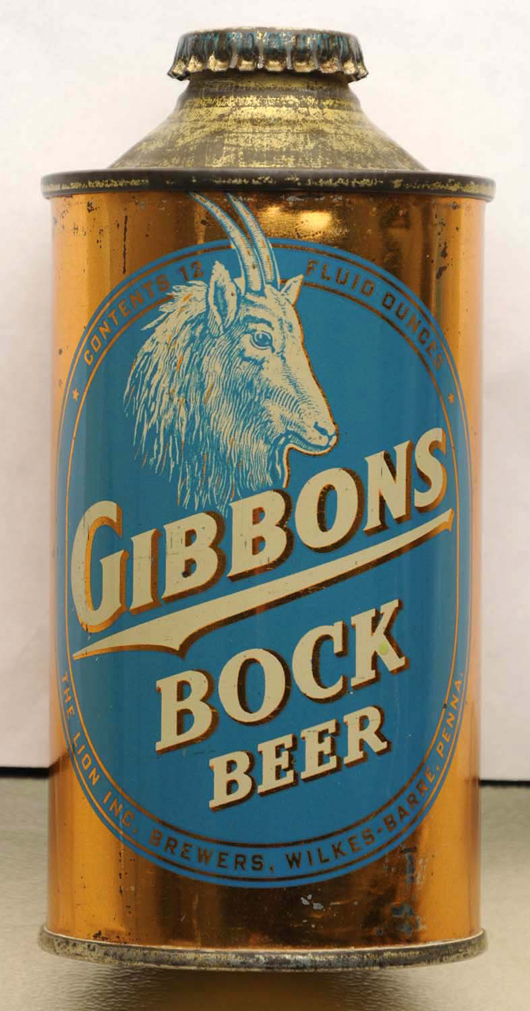 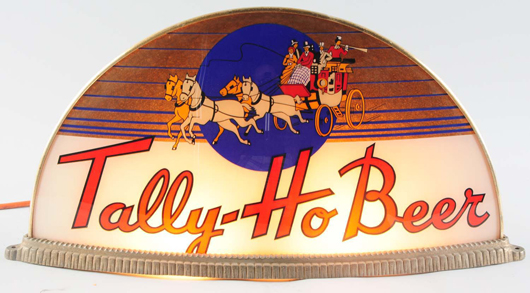 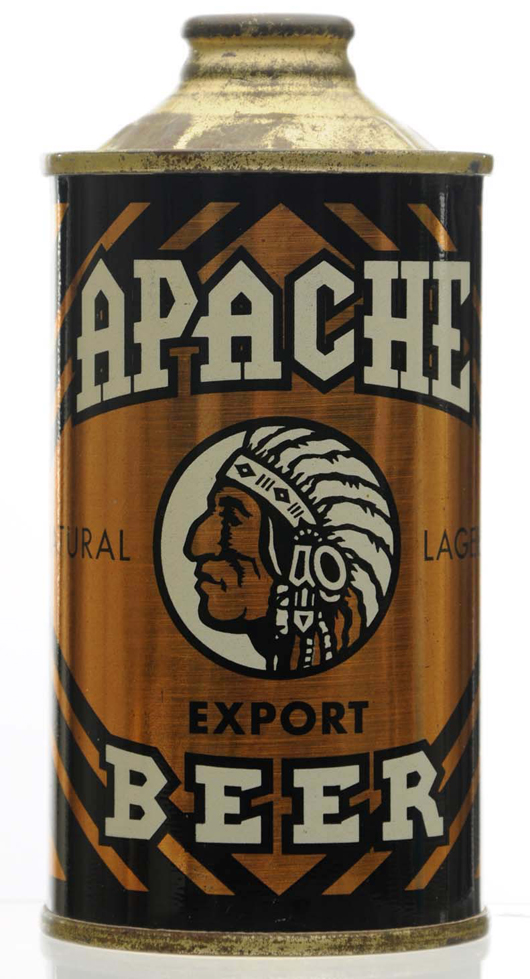 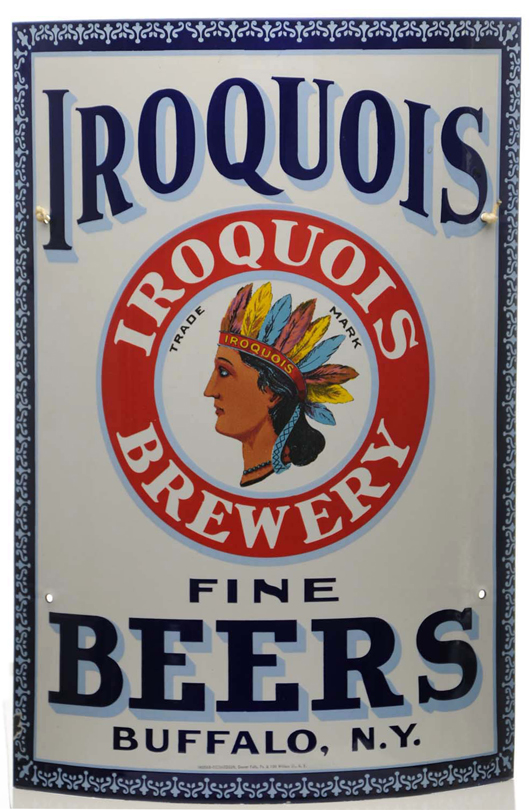 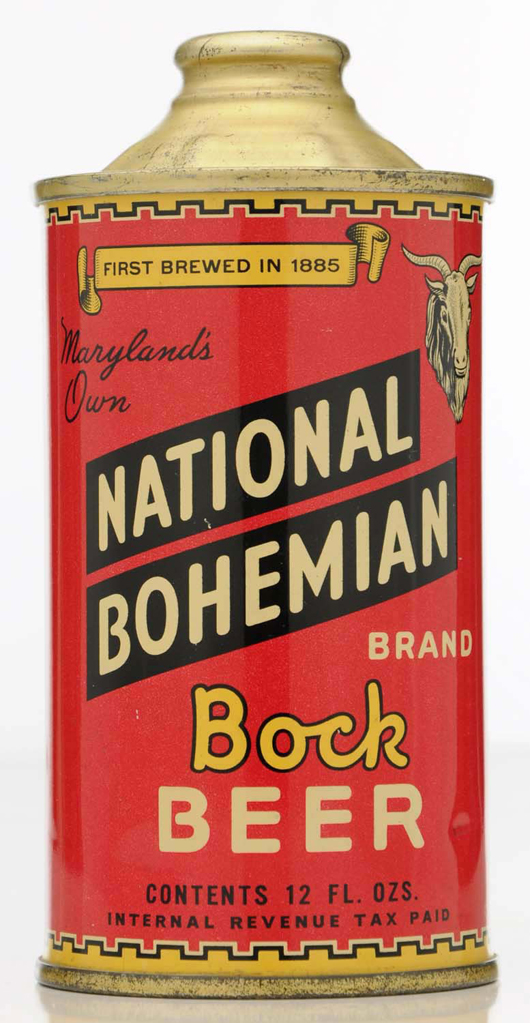 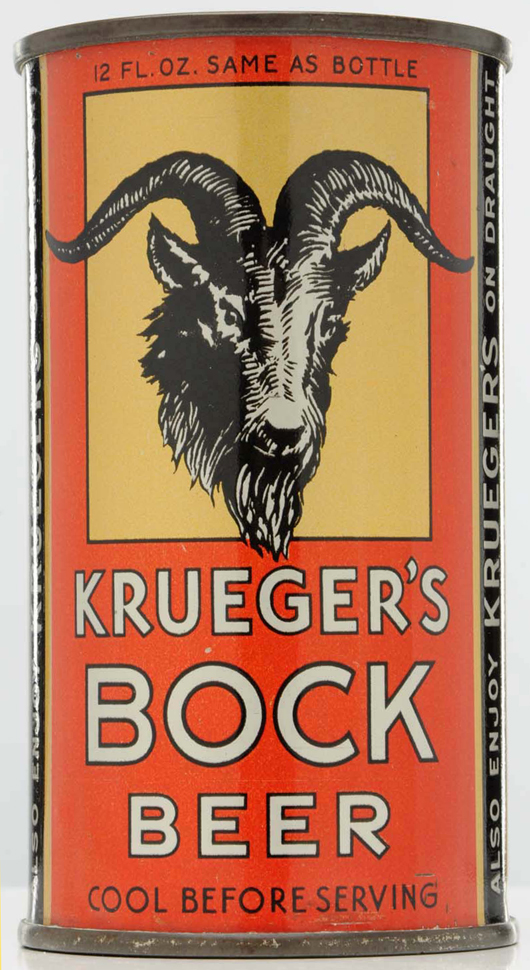