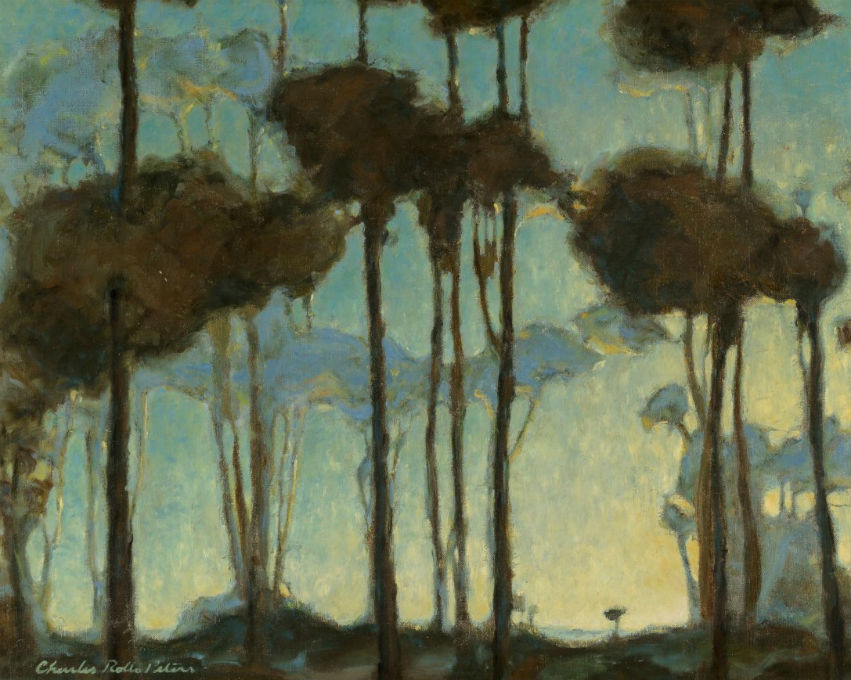 DALLAS – An expansive collection of Art Deco pieces that spanned the time from the Jazz Age through World War II highlighted the “Art Deco and 20th Century Art Treasures, Through the Modernist Lens” auction conducted this March 17-19 by Heritage Absentee and Internet bidding was available through LiveAuctioneers.

A strong sell-through rate of 85 percent by lot and 80 percent by dollar signaled the high interest in the wide variety of paintings and sculptures accumulated over four decades by a Hollywood collector. The total price realized for the auction was $1,235,738 with a large number of lots selling for well above estimate.

The top-selling item was by American artist Charles Rollo Peters, whose Light Beyond the Trees, oil on canvas realized $57,500, more than five times the low estimate.

The catalog cover lot, an oil on canvas by Glenn O. Coleman, The Empire State Building, sold for $40,000 – almost $15,000 over the estimate. This piece also appreciated from the last sale price when it came up for auction. 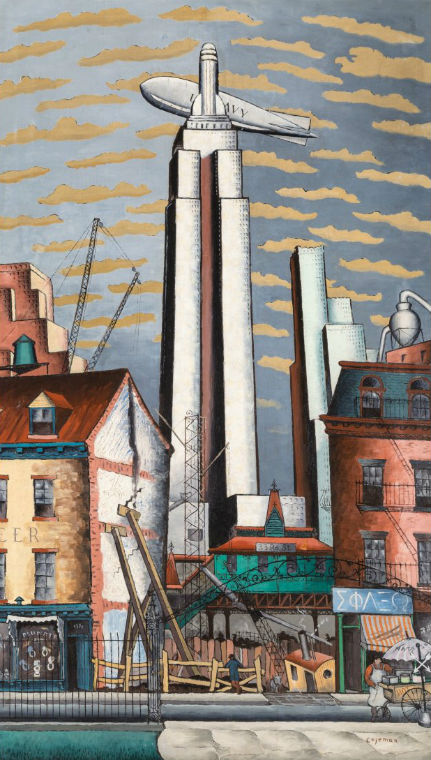 A nice example of the decorative objects in the sale included a Franz Hagenauer Art Deco chromed metal female head, which sold for $16,875, doubling its low estimate. 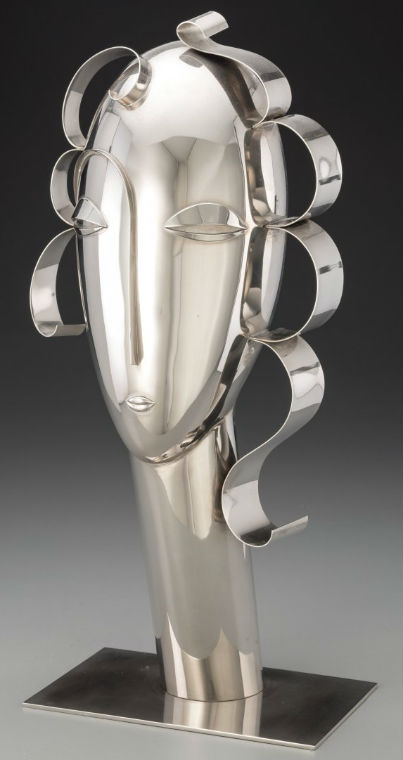 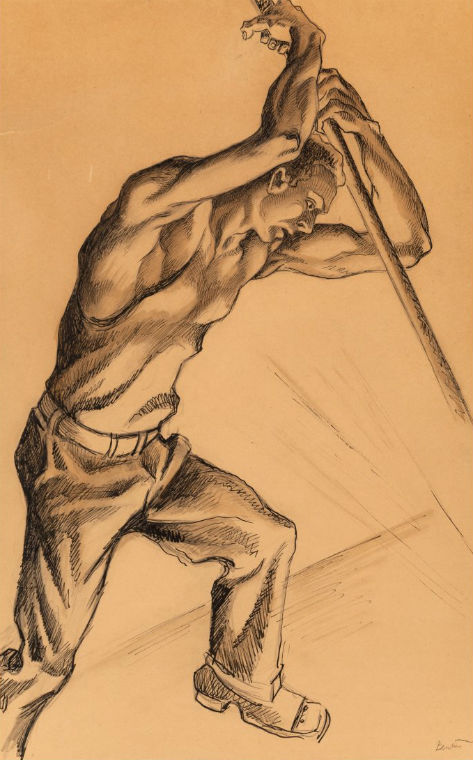 The rest of the top ten selling lots includes: