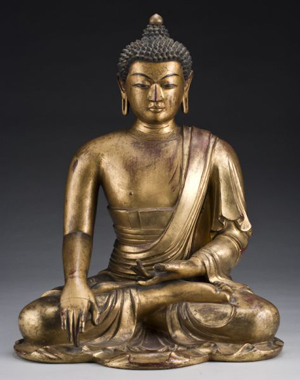 DALLAS – Dallas Auction Gallery conducted its first all Asian auction March 10, which was an unqualified success.

In March 2009, DAG saw a marked increase in demand for Asian art, furniture and pottery at auction during this traditional Asian auction month, with many pieces selling well above estimated values. This held true in Wednesday’s sale.

“Our first completely Asian Auction was a great success,” said Scott Shuford, president of DAG. “Our auctions pull a large international audience, and this auction was no exception. We had live bidding from over 28 different countries.”

The sale included 317 lots from an extensive local collection plus other quality consignments from around the world. Highlights included a superb collection of antique gilt bronze Buddhas, a large group of finely carved Chinese ivory, a pair of Chinese Qing cloisonné tripod censers on stands, a Chinese Qing Qianlong Imperial blue and white porcelain “He” shaped pot and high-quality jade pieces.

Some highlights from the sale are as follows:

For additional information from the March 10 auction visit: www.dallasauctiongallery.com or call 214-653-3900. 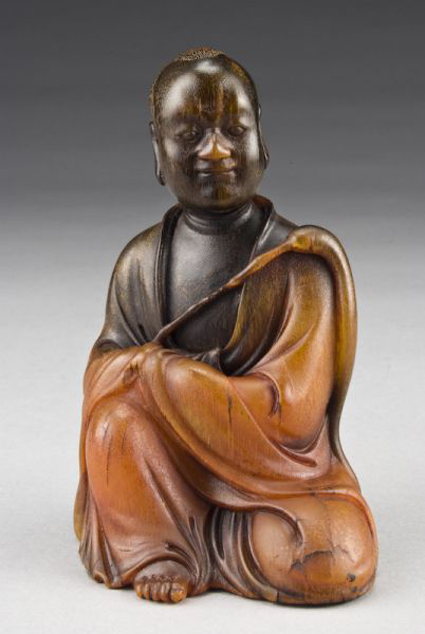 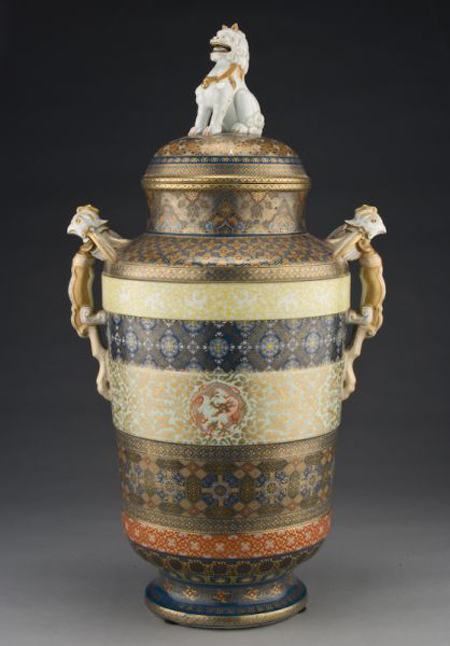 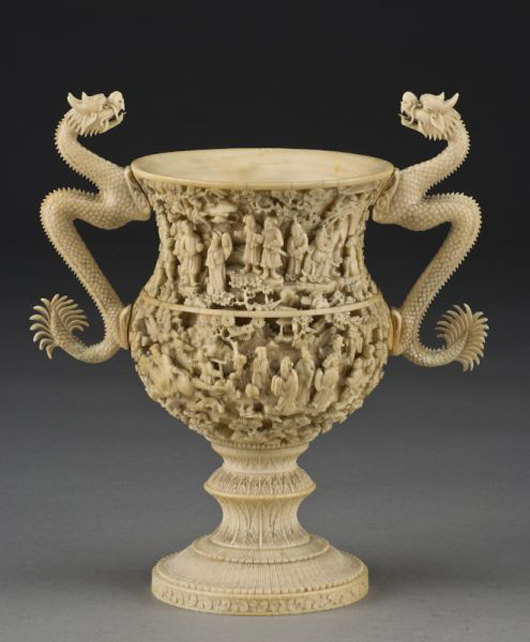