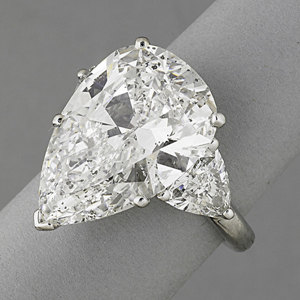 The top jewelry lot was a pear-shape diamond ring that sold for $68,750. Rago Arts and Auction Center image.

“This weekend topped off the best year Rago has ever seen – over $28 million in sales – with three strong auctions in succession. There was no quarter where the bidding wasn’t strong – online, the in phones, in the room, absentee. Coins, which is a relatively new pursuit at Rago’s had its best showing ever. The rare and unusual drove a very successful Great Estates auction – from the Imperial Russian plate to the rhino horn libation cup and a narwhal tusk. Jewelry shone above all, which just seems right. We’re delighted and we’re accepting consignments,” noted a Rago representative.

The auction on Friday, Dec. 7, featured silver, coins and currency. More than 700 Internet bidders from 34 countries participated in this session. The top lot this day was a Russian silver desk set by Mikhail Ivanov, which was estimated at $8,000-$12,000 and sold for $18,750.

Saturday, Dec. 8, was the Great Estates portion of the auction, while Sunday, Dec. 9, was devoted to jewelry and couture.

The jewelry and couture auction on Sunday totaled $1,738,313 including premium. More than 1,200 Internet bidders from 39 countries competed. 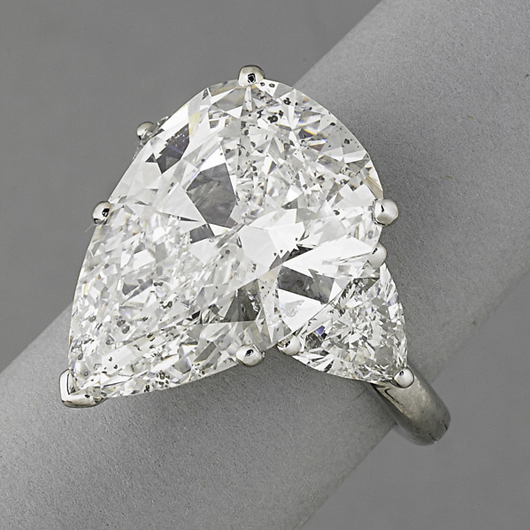 The top jewelry lot was a pear-shape diamond ring that sold for $68,750. Rago Arts and Auction Center image. 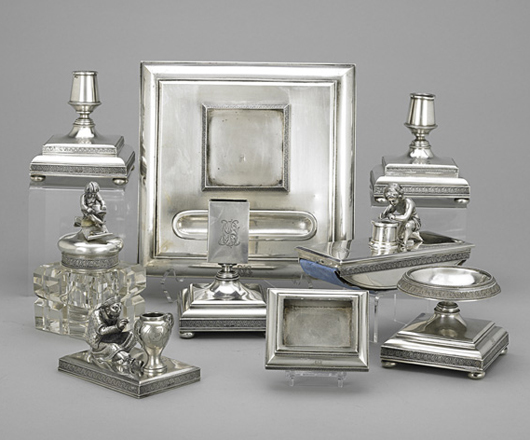 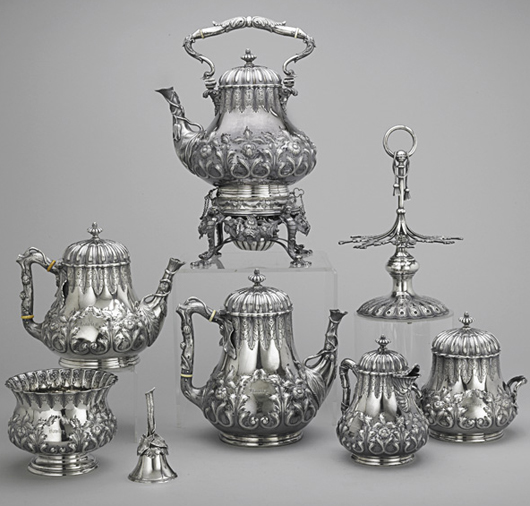 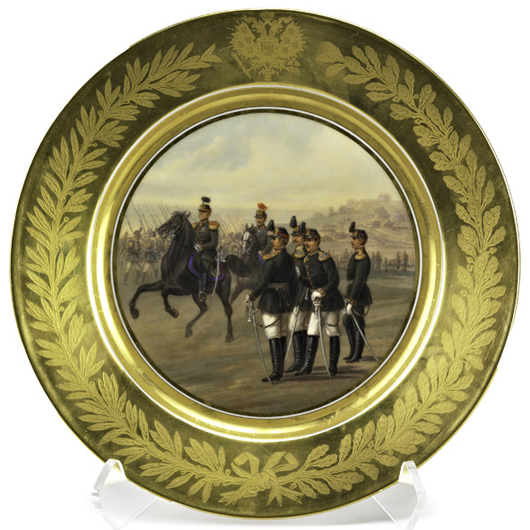 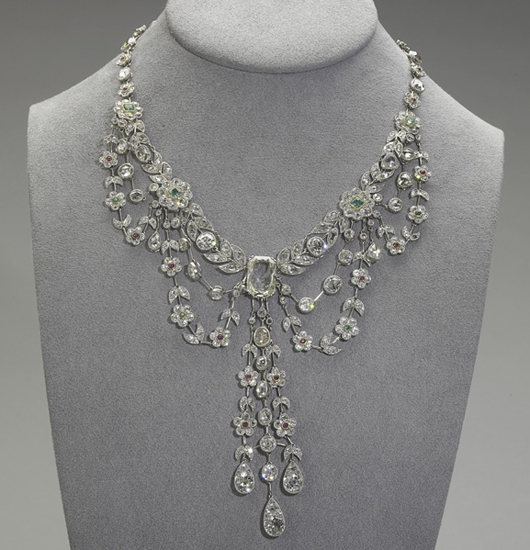 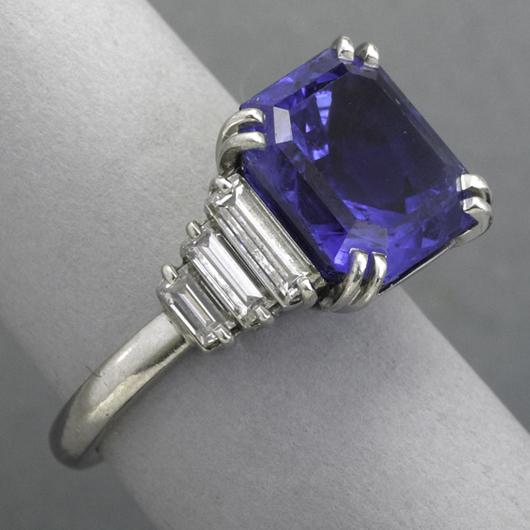 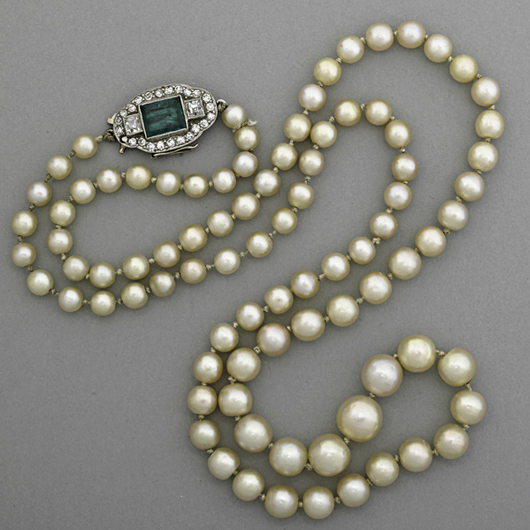 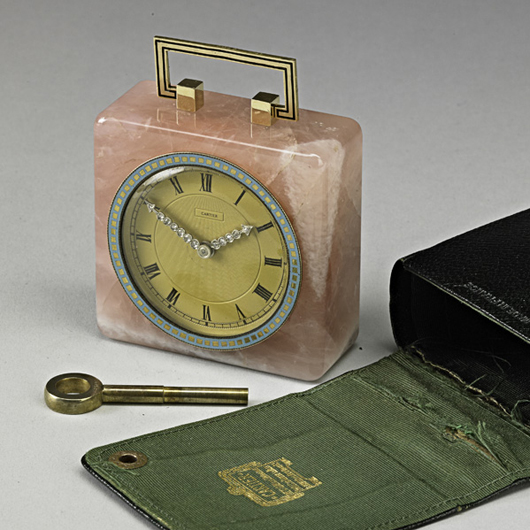