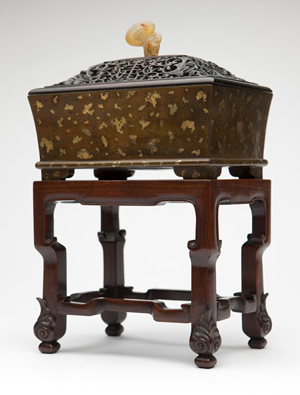 Asian works of art, particularly Chinese, did especially well. Almost every one of the carefully selected items in this category outperformed its high estimate. The most contested lot was a Chinese gilt-splashed bronze incense burner, dated to the late 17th-early 18th century. Tying up every available phone line and pulling in numerous international bidders via online platforms, the censer realized $54,000, leaps and bounds over the conservative estimate of $3,000 to $5,000.

Prices were also strong among a variety of other types of Native American art. An exceptionally rare Sioux beaded hide horse mask, a parade piece decorated with American flags, was in excellent condition for its 100 years. Originally conservatively estimated to find a new owner for between $12,000 and $16,000, it inspired a battle between floor bidders who duked it out until at last the dust settled at an impressive $27,000.

Numerous absentee buyers bid on a Southern Plains Indian hairpipe breastplate, dating to the late 19th century, driving it to a final selling price of $3,600 (estimate: $800-$1,200). A striking Tlingit carved wood clan helmet, dating to the late 19th or early 20th centuries, realized $6,000 (estimate: $3,000-$6,000). Featuring effigies of a killer whale, a raven, a frog and a bear, the helmet hailed from a private collection in the Northwest. A collection in Los Angeles yielded a number of great baskets, including a California Mission Cahuilla polychrome basket with a design of two snakes circling a central eagle. In very good condition and dated to the first quarter of the 20th century, it sold for $6,600 at the block (estimate: $3,000-$5,000).

Continental decorative arts, a mainstay at Moran’s, also found buyers at competitive prices. A rare Rene Lalique Jeunesse perfume bottle with a dauber modeled as a standing cherub realized $3,382.50 (estimate: $800-$1,200), while a pair of Georg Jensen sterling silver candlesticks designed by Alphonse La Paglia brought $2,400 (estimate: $1,000-$1,500). A pair of Georgian walnut dining room urns on pedestals drove bidders wild, fomenting intense interest both online and via telephone. At the end of the tussle, the urns sold for $21,600 (estimate: $2,500-$3,500).

In the category of fine art, a festive oil-on-canvas titled The Wedding, by Pjotr Stjanow, realized $3,600, well over the estimated $800-$1,200, and setting a record for the Russian artist’s works at auction. Shortly following, a charming oil-on-panel by Dutch artist Anton Mauve depicting cows in a pastoral Dutch landscape found a buyer at $3,600 (estimate: $2,000-$3,000). An oil by Western genre specialist Percy Van Eman Ivory titled Striking Oil earned its place as a standout with a selling price of $4,200, exceeding the estimated $1,200-$1,800. Offered shortly after was a lot of 11 vintage American sports paintings, estimated at $3,000-$5,000 due to various condition issues. A compelling slice of Americana and collegiate history, the group went for a respectable $4,287.50. Late in the auction, a languid scene by master Southern California engraver Paul Landacre titled Forest Girl realized $2,700 (estimate: $600-$800).

Consignment inquiries are always welcome at John Moran Auctioneers. Interested sellers should contact the office directly via email at: info@johnmoran.com, or via phone at: 626-793-1833. 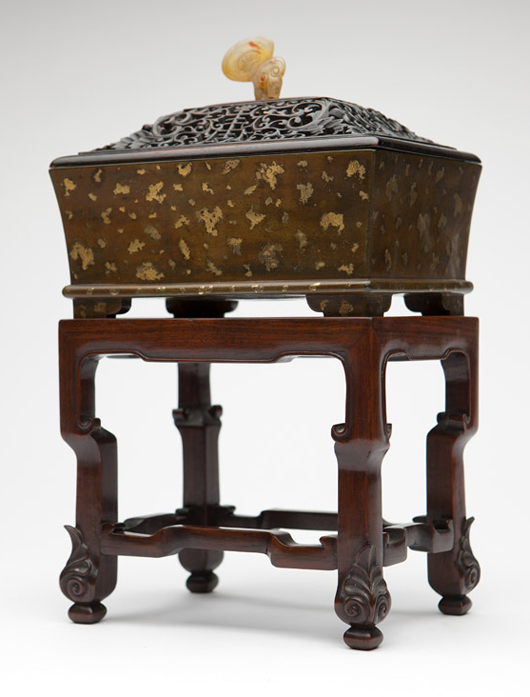 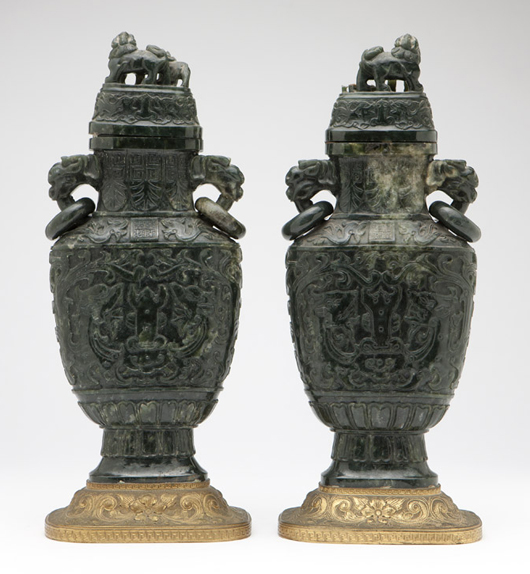 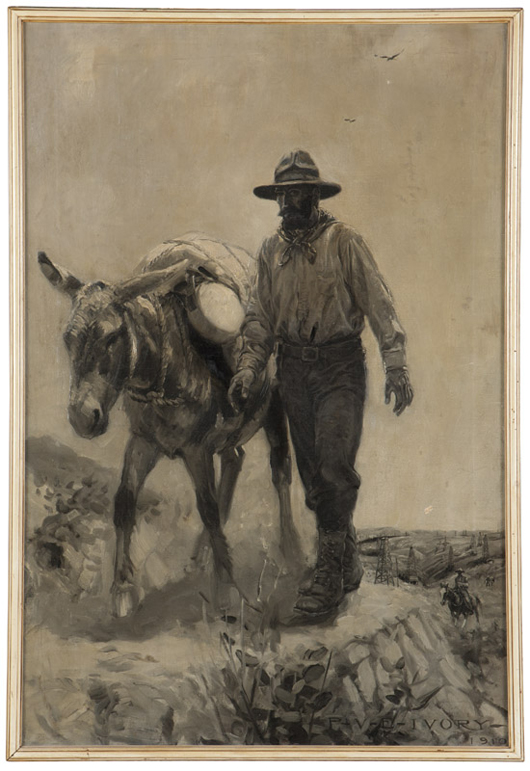 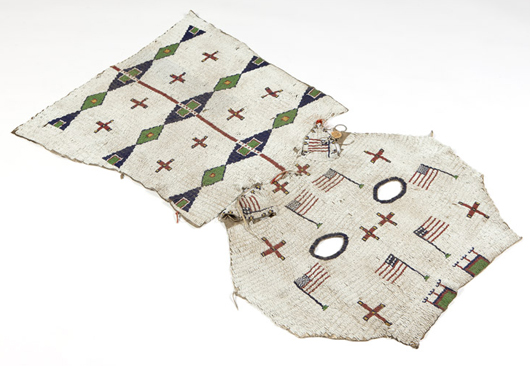 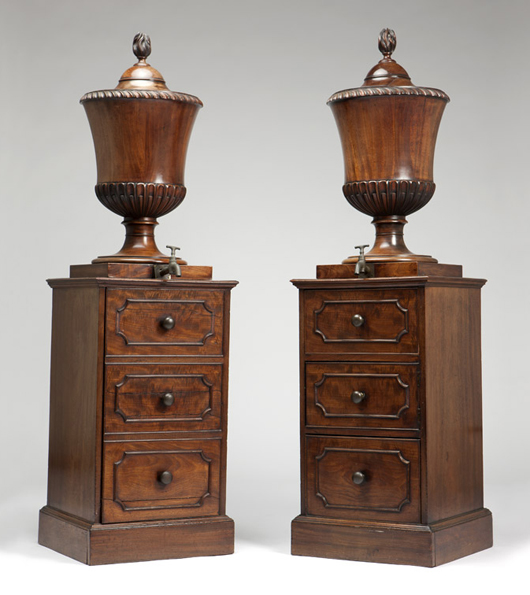 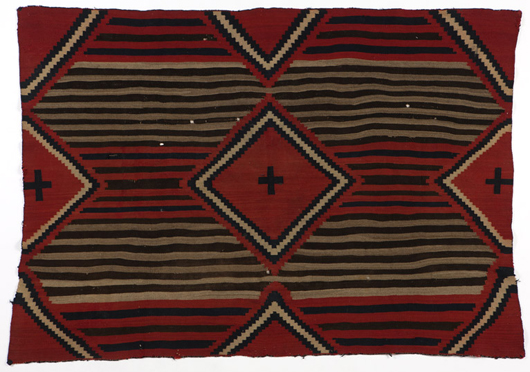 Five free things in Havana, from cobblestones to old US cars