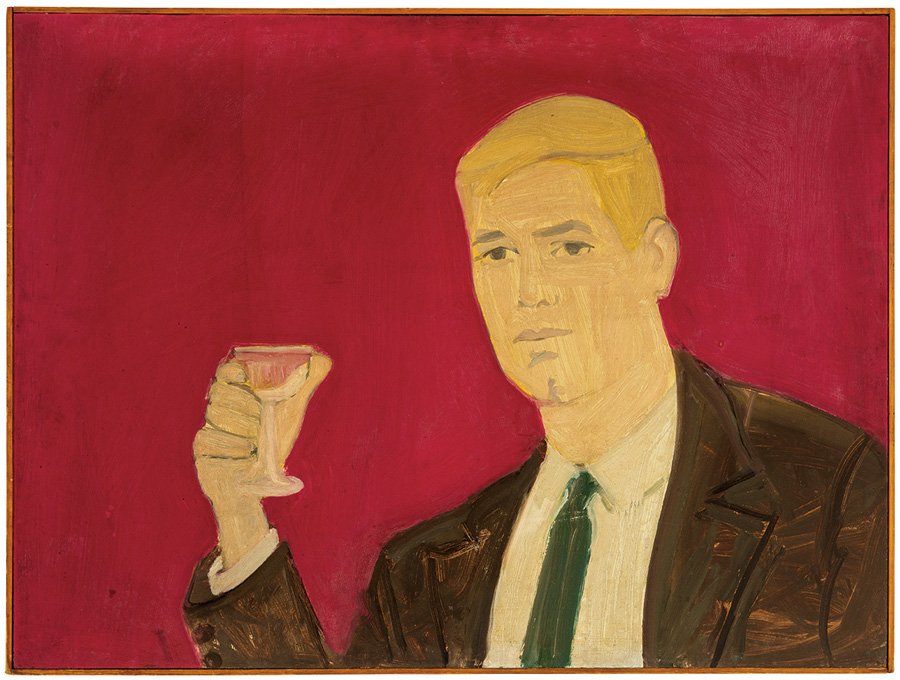 “Record-setting prices have convinced some important collectors to act locally instead of sending works to New York, which used to be the norm,” said Peter Loughrey, director of modern design and fine art at LAMA. “The Richard Prince sale underscores our growing strength in the field of contemporary art and demonstrates LAMA’s ability to offer West Coast collectors expanded opportunities to buy and sell.”

Bedtime Story (below) hit the auction market for the first time on Sunday carrying LAMA’s highest ever presale estimate of $1 million–$2 million. After bidding from local, national, and international collectors, the work realized $1,585,000, marking the highest amount ever paid for a work at LAMA. 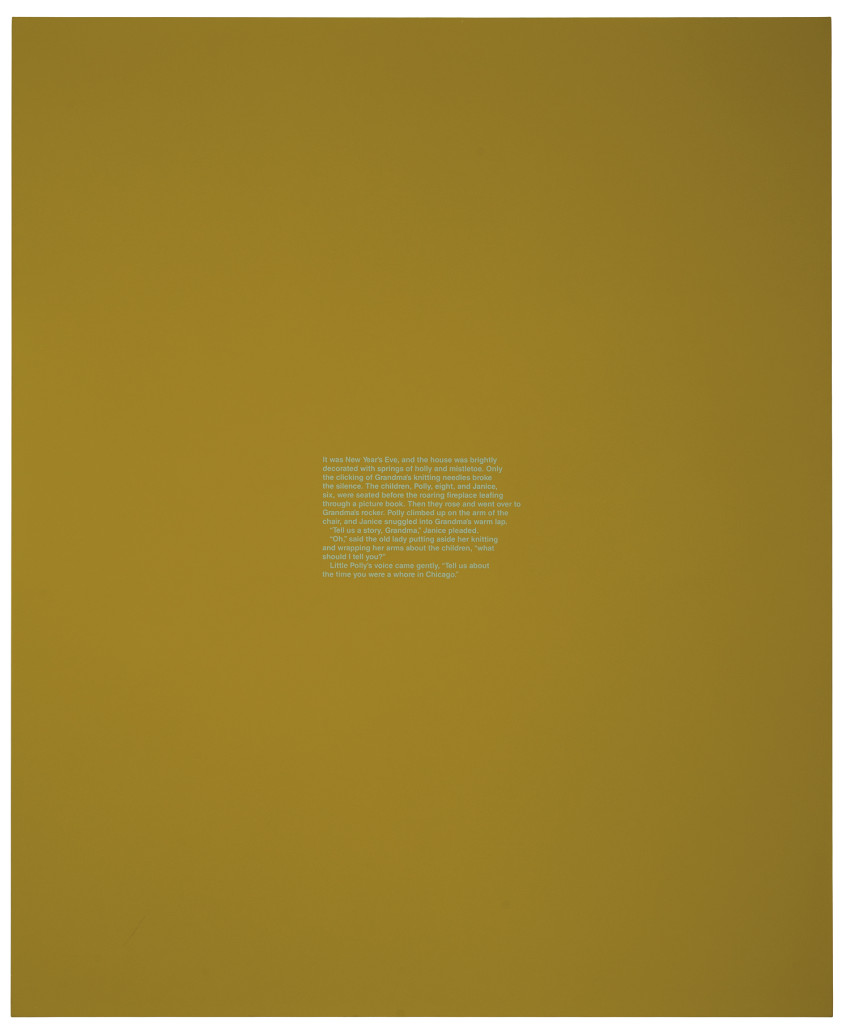 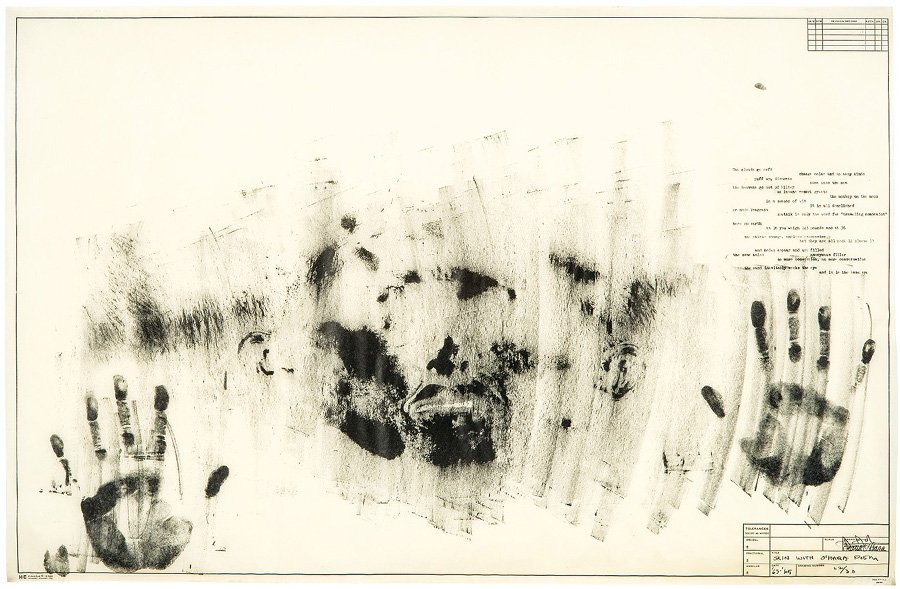 As a champion of California artists, LAMA is especially proud to have established new world auction records for Southern California modernists: Mary Corse’s Copper-Four Crosses (1979) realized $100,000, a John Lautner floor lamp (1939) brought $43,750, and a James Gill painting from 1968, when the artist worked in Los Angeles, achieved $22,500. 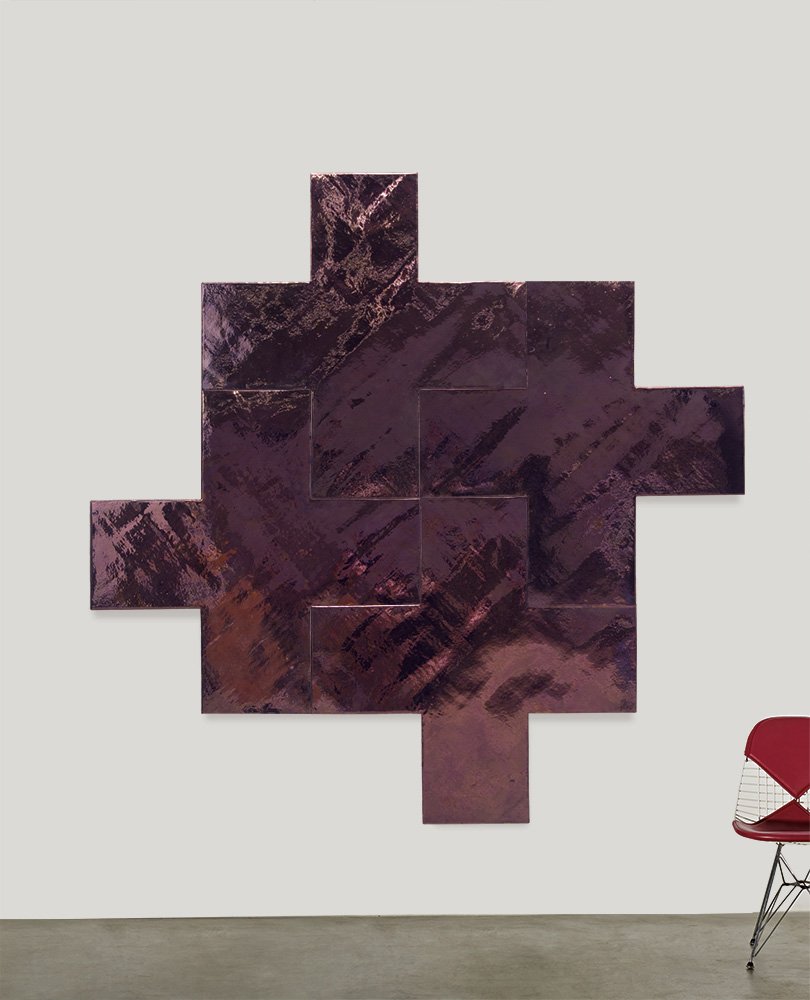 Los Angeles Modern Auctions withdrew the Frank Lloyd Wright-designed George D. Sturges residence from the auction because no qualified bidder had been registered. Due to the home’s unique historical and cultural significance, it has become apparent that more time is needed for prospective buyers to assess what can and should be done to preserve this historical gem.

“Presenting the Sturges residence has been a career highlight and we are honored to have been selected to publicize this property on behalf of the Bridges/Larson Foundation. Since we announced the sale earlier this year, this extraordinary residence has received worldwide attention and over the last few weeks nearly a thousand people have viewed the property. We are excited that this process has generated so much exposure and awareness. LAMA remains dedicated to the search for an appropriate buyer that will respect the property and commit to restoring it, and we firmly believe the ideal buyer is out there and don’t want to rush the process,” said Loughrey, who is also founder and co-owner of LAMA.