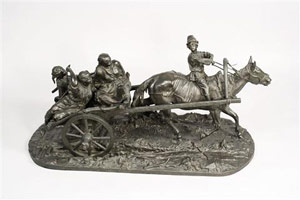 CLEVELAND – A superb late-19th century Russian bronze sculpture was the most coveted lot in Gray’s Auctioneers’ Holiday Fine Arts & Antiques auction held Dec. 13. Created by Evgeni Alexanderovitch Lanceray (Russia, 1848-1886), the 44 lbs. and 14 oz. sculpture titled In the Cart, depicting peasants from the province of Riazan returning from the fields, was signed in Cyrillic and dated 1872, and carried a Chopin foundry mark. The piece sold for $15,000.

Fine art performed very well throughout the sale, with an exemplary painting by Jules Chapoval (French, 1919-1951) leading the category. Titled Abstract, the oil on canvas sold for $5,500.

Gray’s Auctioneers continue to draw the world’s attention to Cleveland as a fine art and antiques destination. The 400-lot auction opened with more than 300 registered bidders and reflected Gray’s ever-growing international audience, as private collectors and members of the trade competed vigorously against remote bidders from 22 countries.

“We had a lovely crowd with a terrific, festive spirit. It was also very exciting to see many first-time bidders getting a taste for buying at auction,” said Gray’s CEO, Serena Harragin.

Gray’s Auctioneers will commence the 2009 selling season on Feb. 7 with a Fine Arts, Antiques & Decorative Arts auction. One of the highlights of the upcoming auction will be an unusual Claude Canover (American, b. Cleveland 1907) stoneware jar estimated at $5,000-$7,000. 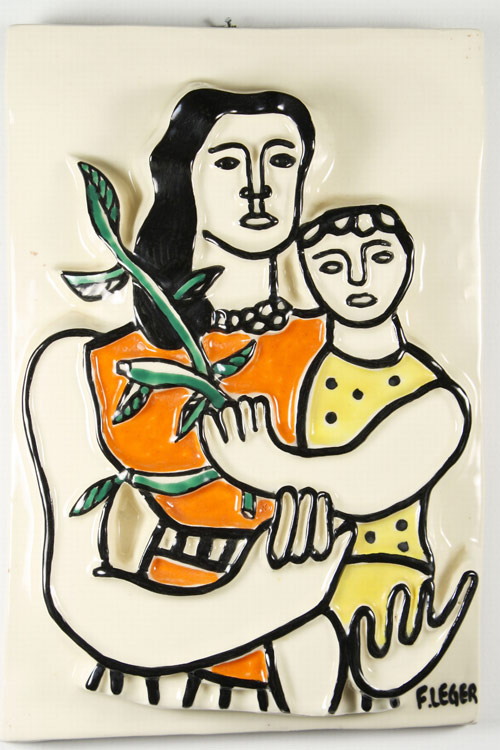 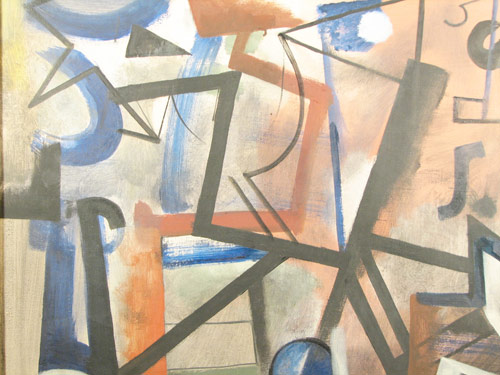 Former employee of Skinner’s indicted, charged with alleged theft of ...