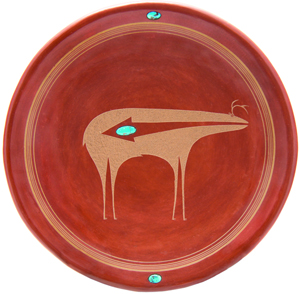 DENVER – Leslie Hindman Auctioneers opened its fourth regional office and auction room with the sale of the Anne S. and Robert E. Clay Collection of Native American Art to a packed room in Denver on Sunday, March 11, 2012. Internet live bidding was provided by LiveAuctioneers.com.

The Clays began buying Native American art in the 1960s in Santa Fe and quickly emerged as enthusiastic collectors with a devotion to the modern masters of Pueblo pottery, Navajo weavings and Southwestern jewelry. Over 340 lots were included in the collection offered for sale to a standing room-only crowd with nearly 400 registered bidders participating in person, online and on the telephone.

Competitive bidding on a San Ildefonso Pueblo plate by Tony Da resulted in a strong price for the work by the famed Hopi artist and spiritual leader. With competitive bidding from several phone lines and online in addition to activity in the saleroom, the lot was ultimately purchased for the Olson-Brandelle North American Indian Art Collection at Augustana College, Rock Island, Ill., for $29,280. Another pottery highlight was a Santa Clara olla storage jar by Margaret Tafoya, which sold for $14,640 against a presale estimate of $8,000-$10,000.

Other examples from the auction included a Navajo weaving Sandpainting by Ruby Manuelito, which brought $7,960. Highlights among the jewelry offered include a San Felipe Kachina-figure bolo tie, by Richard Chavez, 14K gold with turquoise, coral and lapis inlay, which brought $7,930; a Hopi 18K gold ladies’ Sand Cast ring by Charles Loloma, which sold for $7,320; and a gentlemen’s sterling silver ring by Lee Yazzie, which brought $6,100.

“We believe the auction of this collection was the perfect way to open our doors to the West and Southwest. We made connections with good friends and collectors, both old and new,” said President and CEO Leslie Hindman. “We were exceedingly pleased, and we look forward to many more successful sales in Denver.”

For three decades, Leslie Hindman Auctioneers has been recognized as one of the nation’s leading fine art auctioneers with a global base of buyers. Founded in 1982, sold to Sotheby’s in 1997 and reopened in 2003, Leslie Hindman has remained a constant force behind high-profile auctions of everything from contemporary paintings and fine jewelry to French furniture and rare books and manuscripts.

View the fully illustrated catalog from the March 11, 2012 sale, complete with prices realized, online at www.LiveAuctioneers.com. 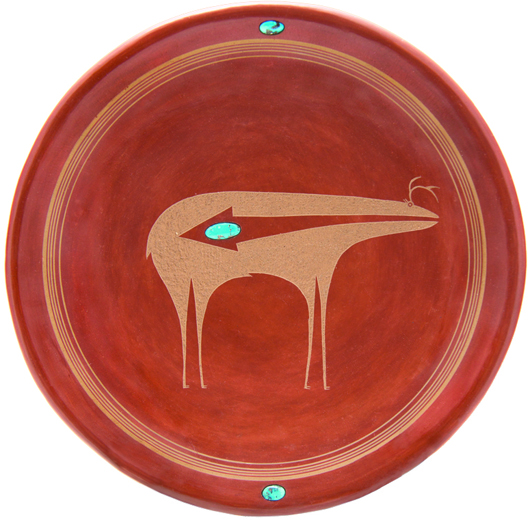 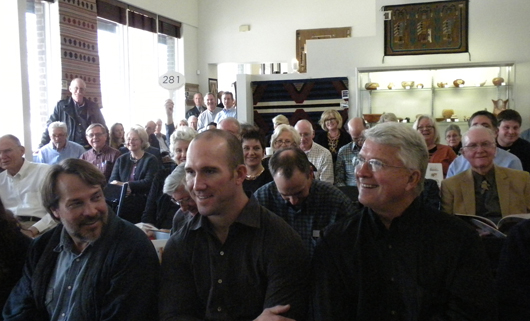 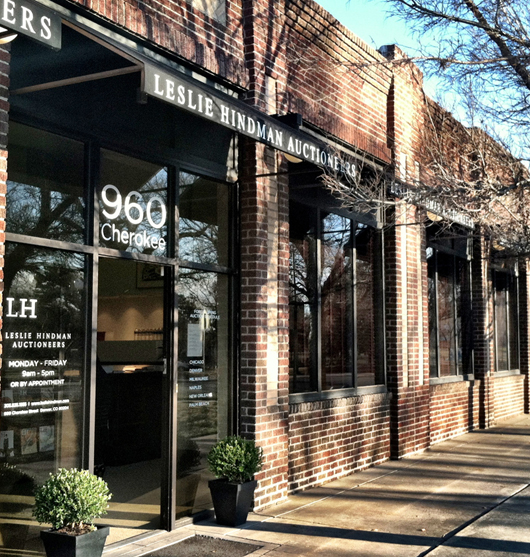 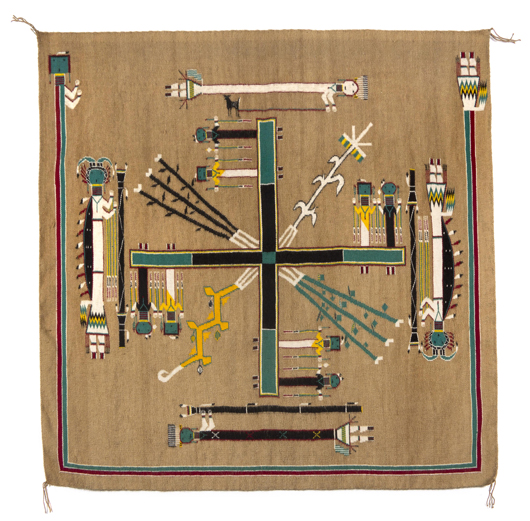 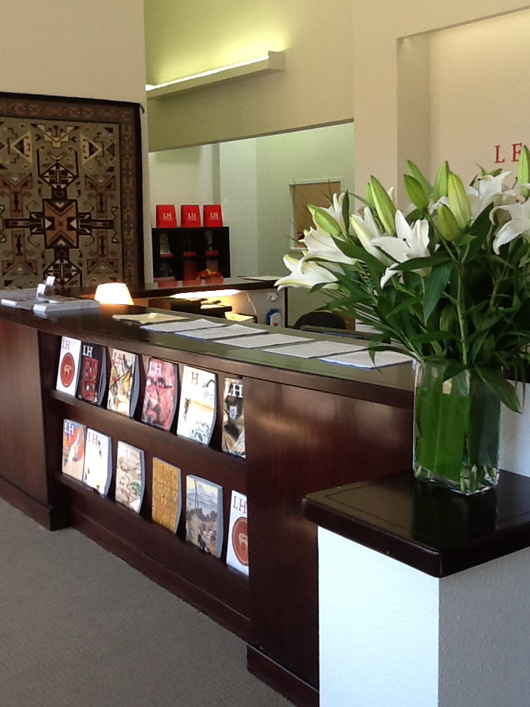