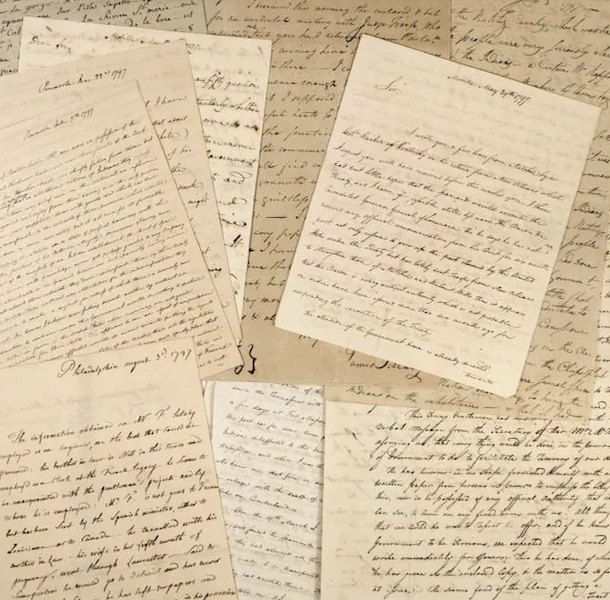 NEW YORK – Doyle held a successful auction of Rare Books, Autographs & Maps on October 13, showcasing a wide variety of Americana, antiquarian books, first editions, maps and signed items in all fields. With competitive bidding, the sale totaled a successful $668,168, near the high end of its $456,740-$701,350 estimate, with an exceptional 91% sold by lot and 100% sold by value.

Highlighting the sale was a fascinating archive of letters to Secretary of War James McHenry that soared past its estimate of $3,000-$5,000 to achieve an astonishing $69,300. Property from the collection of Dr. Herbert Ernest Klingelhofer (1915-2015), former president of the Manuscript Society, the archive comprised 11 quality letters from both foreign and American agents supplying information to the United States via James McHenry, who served as Secretary of War from January 1796 to May 1800.

Topics covered many aspects of political, military, Native American and trading activity in Florida and along the Mississippi in the years before the Louisiana Purchase. The archive provides a riveting glimpse into the secretive exchange of information in this critical period when the English, Spanish, French, Americans and Native Americans clashed in the South. 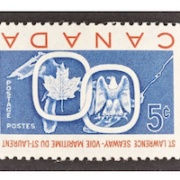 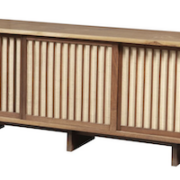 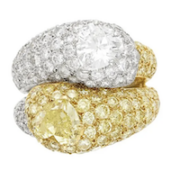 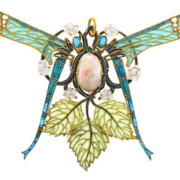 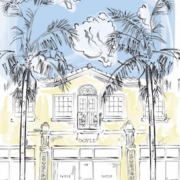 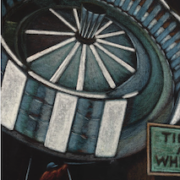 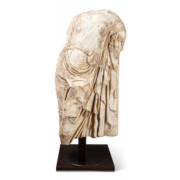