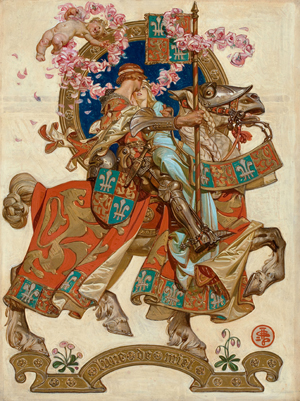 BEVERLY HILLS, Calif. – J.C. Leyendecker’s spectacular Honeymoon, The Saturday Evening Post cover, July 17, 1926, realized $194,500 to lead Heritage Auctions’ $2.8 million Illustration Art Signature® Auction on April 11-12, a sale that saw tremendous prices realized across the board, especially where pinup and golden age classic artworks were concerned. The piece came to auction from a consignor in New England whose mother was gifted the painting by the artist himself upon her own wedding, where Leyendecker also walked her down the aisle.

“Collectors would be hard pressed to find a Leyendecker that showcases the artist’s skill in a ways as spectacular as this painting,” said Ed Jaster, senior vice president of Heritage Auctions. “This was the third-highest price ever for the artist, and with good reason – it’s a masterpiece.”

The auction also saw spirited bidding for Patrick Nagel’s oversize acrylic, Her Seductive Look, which soared to $158,500 – more than tripling the world record for the iconic 1980s artist.

“This is a staggering price realized for Nagel,” said Todd Hignite, vice president of Heritage Auctions. “Heritage set a record for Nagel last fall, at $56,250, and we felt that was a great result. Clearly, with the results from this auction, we’re seeing that Nagel’s profile continues to rise.”

With a 95 percent sell-through rate, numerous world record prices in the auction were witnessed from some of the great names of the form, such as Earle Bergey’s classic The Cybernetic Brains, Startling Stories pulp cover, September 1950, the auction catalog’s cover piece, which realized $89,500, along with Thorton Utz’s whimsical, complex Love’s Lost Child at Information Booth, The Saturday Evening Post Christmas cover, Dec. 20, 1958, which drew applause in the room as it finished at $104,500. Rolf Armstrong’s dazzling Twinkle Toes proved quite popular at $68,500, while Edward Runci’s aquatic pinup, Scenic Shorelines, finished the day at $62,500, all world records for the artists. Frank McCarthy’s original movie poster artwork for 1967’s The Dirty Dozen sold for $27,500, a world record for the artist’s movie poster art.

“The room was buzzing and we are seeing many new collectors entering the field right now,” said Hignite. “This auction proved that great examples across all genres and value ranges of Illustration are poised to set records in our auctions.”

Further highlights include, but are not limited to: 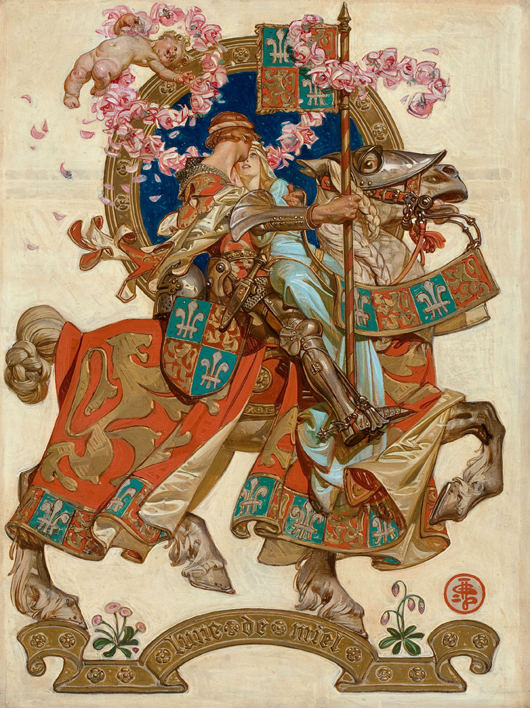 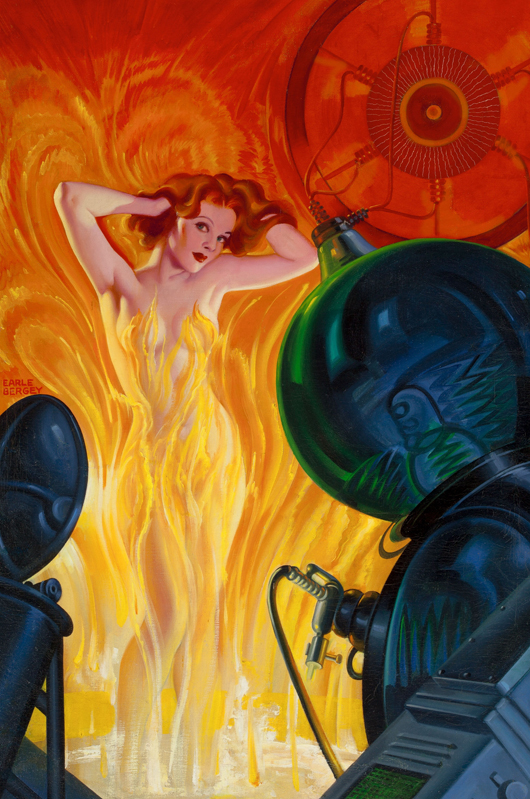 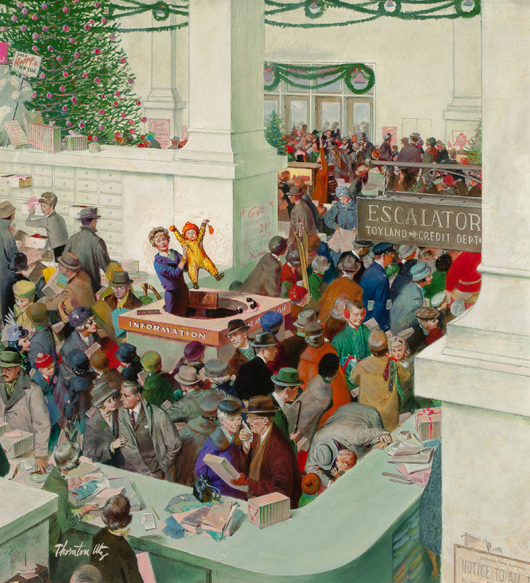 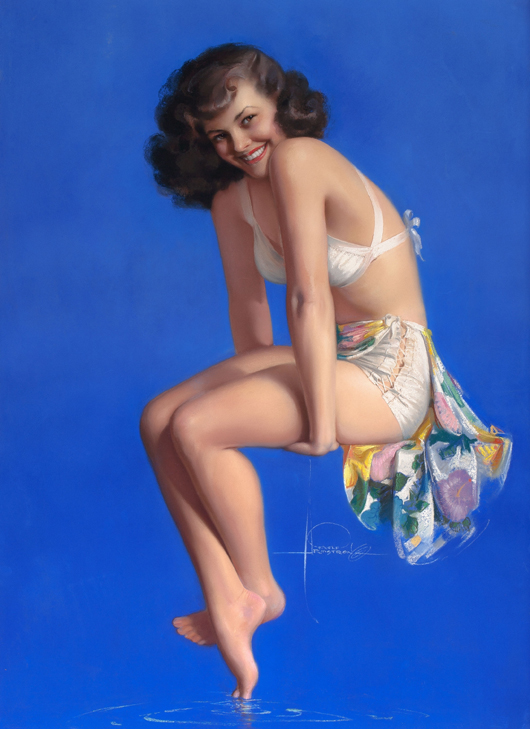 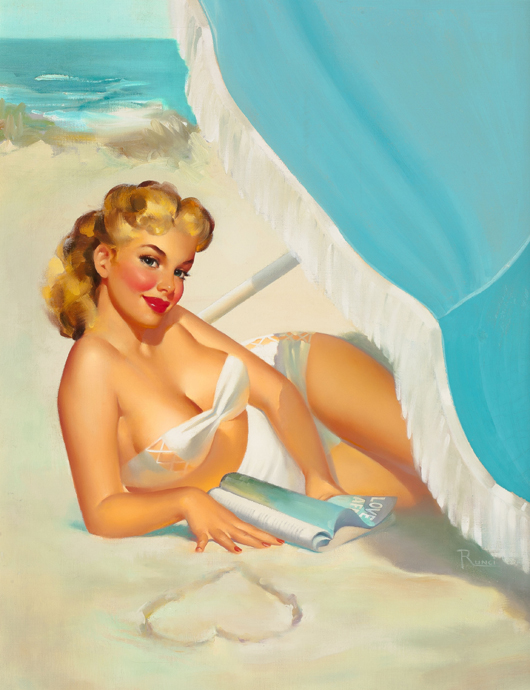