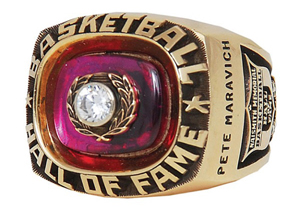 WESTHAMPTON, N.Y. – More than 7,500 bids – a record for Grey Flannel Auctions – were placed on 756 lots of premium-quality professional and collegiate sports memorabilia in their blockbuster June 5 Summer Games Auction, including the auction-topping $88,826 bid to secure the late “Pistol” Pete Maravich’s 1987 Hall of Fame Induction ring.

“Pistol Pete will remain a legend as long as there’s a hoop and a basketball left on earth,” said Grey Flannel Auctions’ president, Richard E. Russek. “Even though he passed away in 1988, he’s still the all-time leading NCAA Division I scorer. What makes this all the more remarkable is that he set that record – 3,667 points and 44.2 points per game – without playing varsity in his freshman year and before the three-point line was introduced to NCAA ball.”

All of the Maravich awards and personal memorabilia auctioned by Grey Flannel came directly from the Maravich family, and each lot was accompanied by a letter of authenticity signed by them. In addition to the HOF ring, other important Maravich lots included a late-1970s New Orleans Jazz game-used home jersey, $22,226; and the first basketball Maravich used as a child, $13,800.

As predicted, the baseball section was dominated by jerseys originally worn by two of the game’s all-time greats. The auction’s opener was a 1947 Mel Ott New York Giants player/manager’s worn road jersey with impeccable provenance. Against a reserve of $25,000, the ultra-desirable jersey worn by the first National Leaguer ever to hit 500 homers chalked up $77,820. Following closely behind was a 1964 Willie Mays San Francisco Giants game-used and autographed road jersey. In magnificent original condition, it attracted 18 bids before crossing home plate with a big “Say hey!” at $66,734.

Gridiron highlights included a 1995 Barry Sanders game-used and photomatched road jersey, $22,226; while Jim Brown’s 1957 Rookie of the Year trophy earned $27,584. A remarkable opportunity for hockey fans presented itself in the form of a quartet of Stanley Cup trophies awarded to Edmonton Oilers right winger, Kevin McClelland in 1984, 1985, 1987 and 1988. Entered in the sale as one lot, they scored a cumulative $32,545.

In addition to the Maravich HOF ring, three other jewelry lots finished in the top ten. Celtics superstar Robert Parish’s 1996 NBA 50 Greatest Players ring with presentation box and Parish LOA drew 24 bids and a final price of $47,652. Vintage pieces in this section of the sale included a 1960 Pittsburgh Pirates World Championship ring given to Class-A Savannah Pirates manager Ray Hathaway, $36,716; and a 1977 NBA World Championship ring awarded to Berlyn Hodges of the Portland Trail Blazers, $33,378.

Boxing fans had the opportunity to relive some the greatest moments in Heavyweight Champion Larry Holmes’ career through an archive that came straight from “The Easton Assassin’s” home. The Holmes archive included three incredible Championship belts, which totaled more than $52,500 in a specialty offering of 57 boxing lots.

“The excitement level during this auction was very high in all major sports categories,” Richard Russek observed. “Seasoned collectors continue to be extremely interested in acquiring unique memorabilia from the legends of sport, and at the same time, many younger collectors are stepping up. This guarantees a strong future for the hobby.” 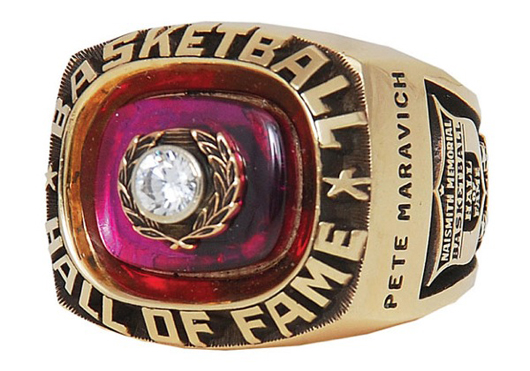 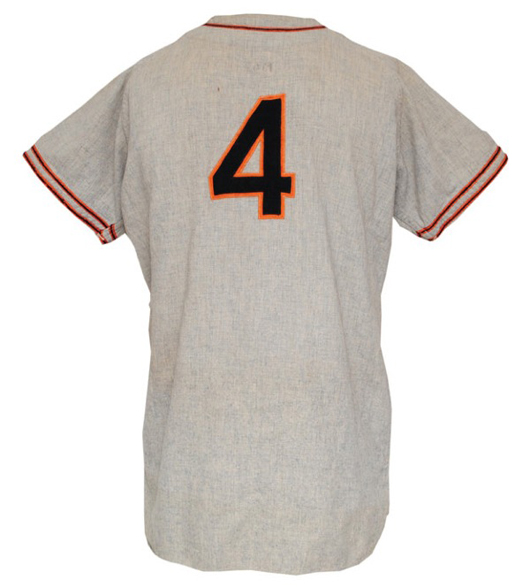 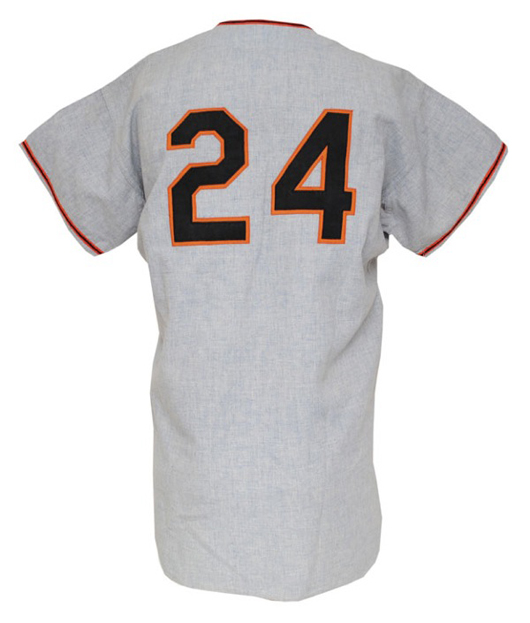 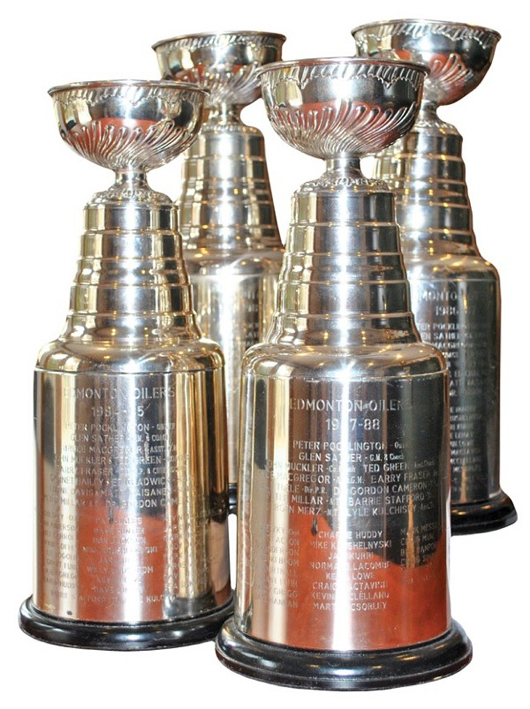 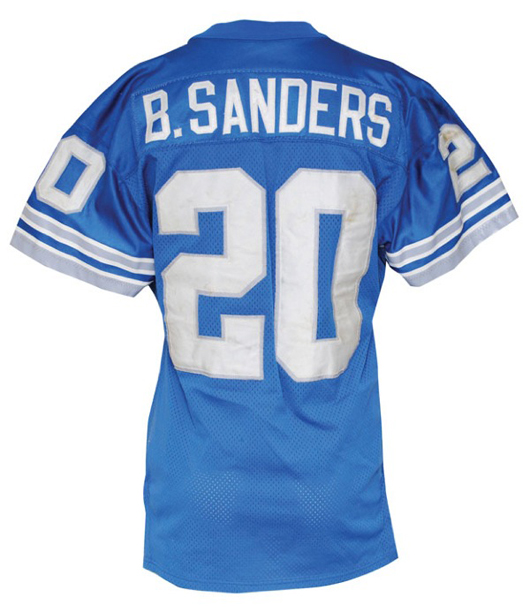