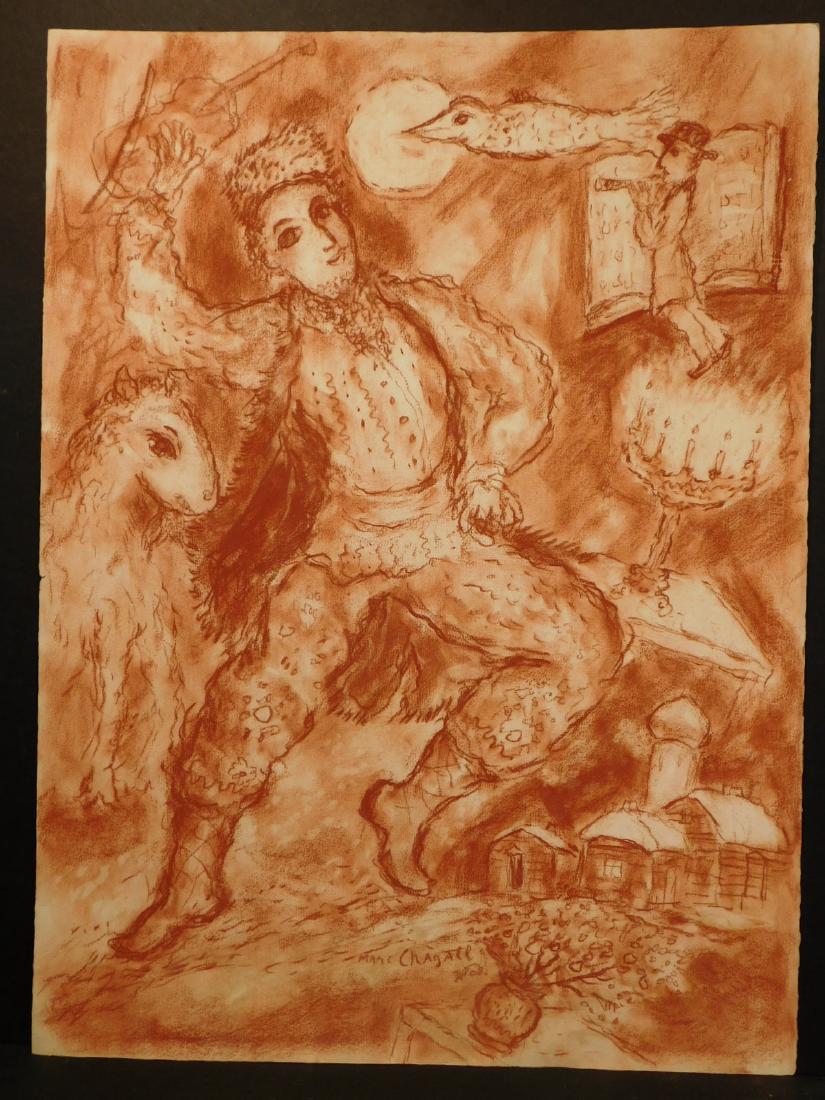 FRANKLIN, Mass. – A pair of drawings on white paper by the renowned Russian-born French artist Marc Chagall (1887-1985) combined for over $25,000 in an online-only fine art auction held Feb. 22 by The Woodshed Gallery. The sale featured nearly 200 prints and drawings by Old and Modern Masters representing four centuries of artwork on paper. Absentee and Internet live bidding was available through LiveAuctioneers.

The Chagalls were the top two selling lots of the auction. Village Berger Descending (aka Dream of the Dance), a sanguine figural drawing on white Arches paper, sold for $16,250, while another drawing, titled Violinist and Family, unframed and on white paper, finished at $9,600. Both were done in the poetic and figurative style that made Chagall one of the most popular modern artists.

Both drawings were previously owned by the Ashkenazy Gallery in Los Angeles. A flood in 1990 resulted in a large portion of the gallery’s inventory to be compensated by its insurer and subsequently sold on the secondary market. The drawings were never appraised by a third party but the gallery was paid for the damaged inventory. Neither Chagall suffered any flood damage.

“The Chagalls marked an increase in the quality of our offerings and in our ability to attract better consignments,” said Bruce Wood of The Woodshed Gallery.

Following are additional highlights from the auction. All prices quoted include a 25 percent buyer’s premium. 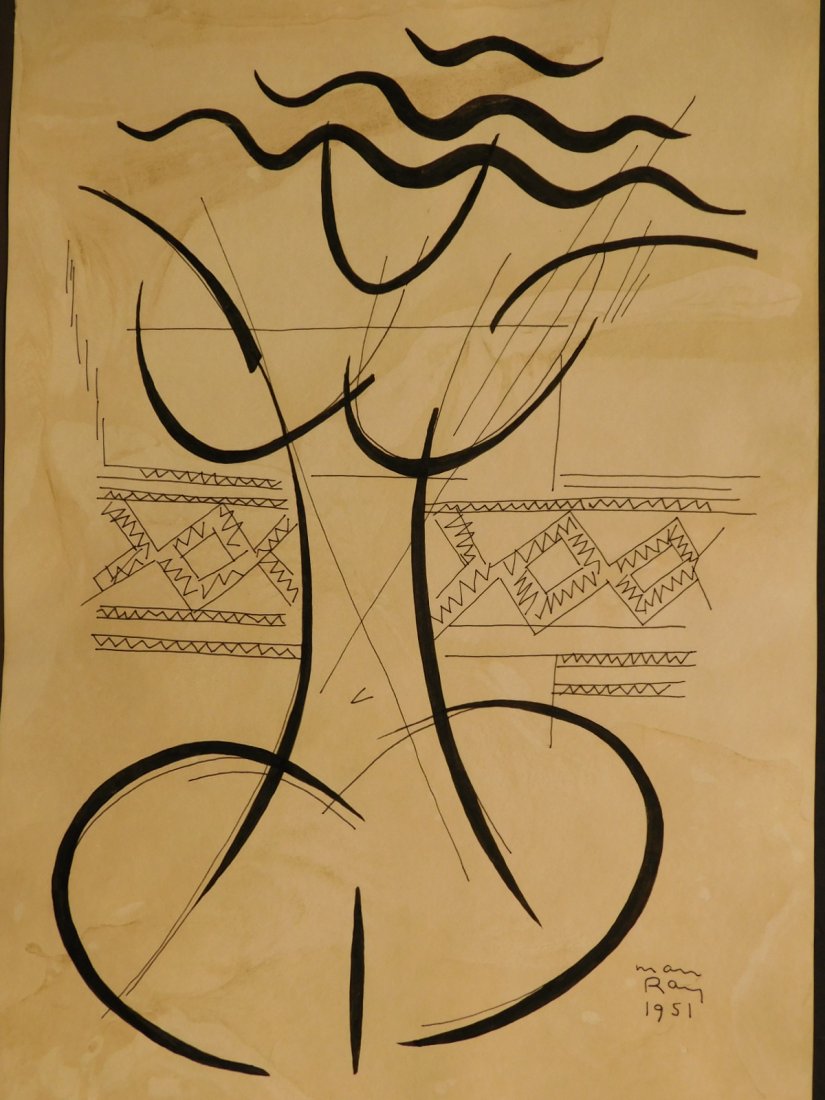 A blue ink drawing with water wash on heavy art paper, signed by Jean Cocteau (French, 1889-1963), and titled Mermaids (below), with just a few light handling marks its only flaw, went for $720. 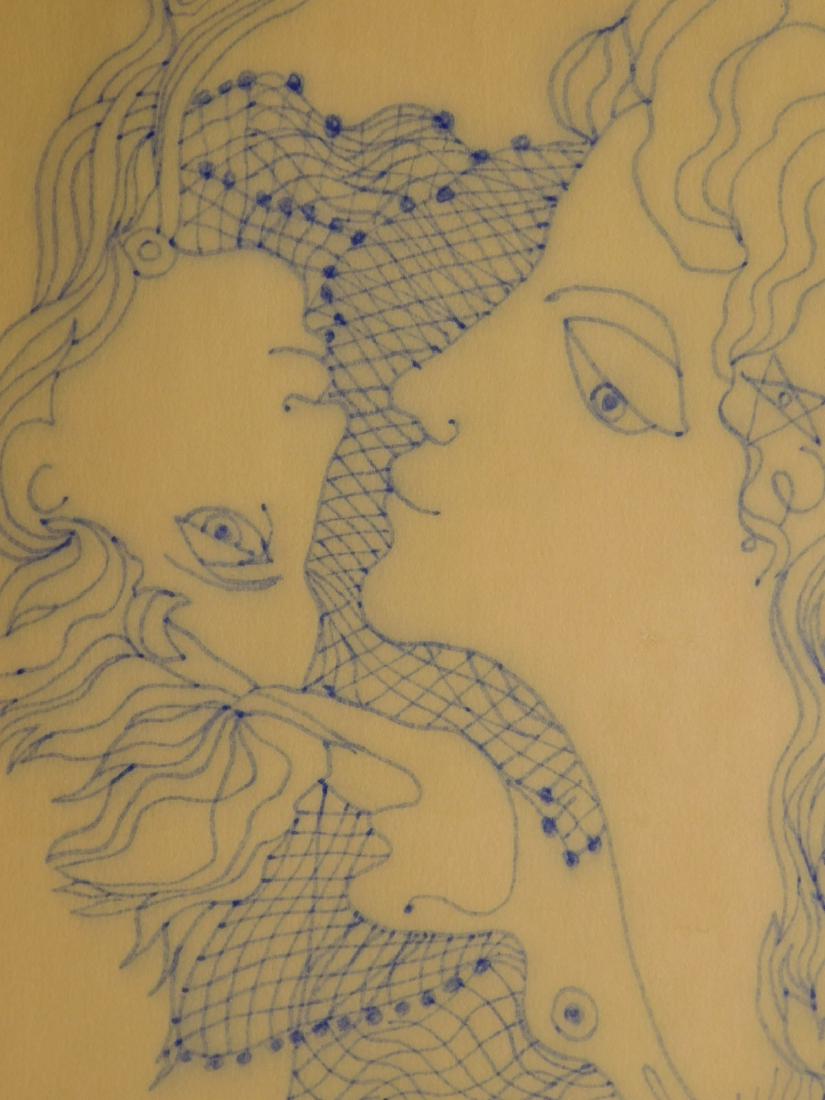 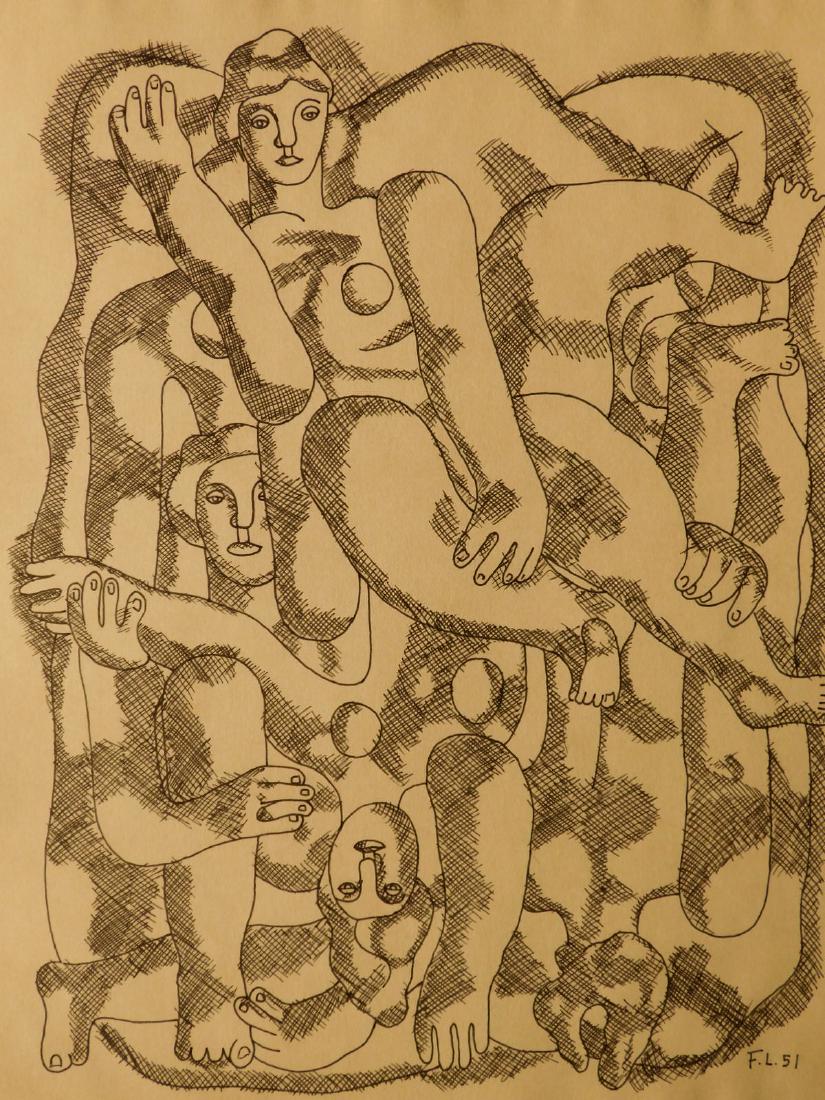 An ink on white bond paper drawing by Dr. Seuss (American, born Theodor Seuss Geisel, 1904-1991), depicting a scene from his classic children’s book Green Eggs and Ham, signed by the artist, realized $480. The same amount was the winning bid for a drawing by Dr. Seuss of the classic book character The Cat in the Hat, signed, with “Best wishes, Dr. Seuss.” 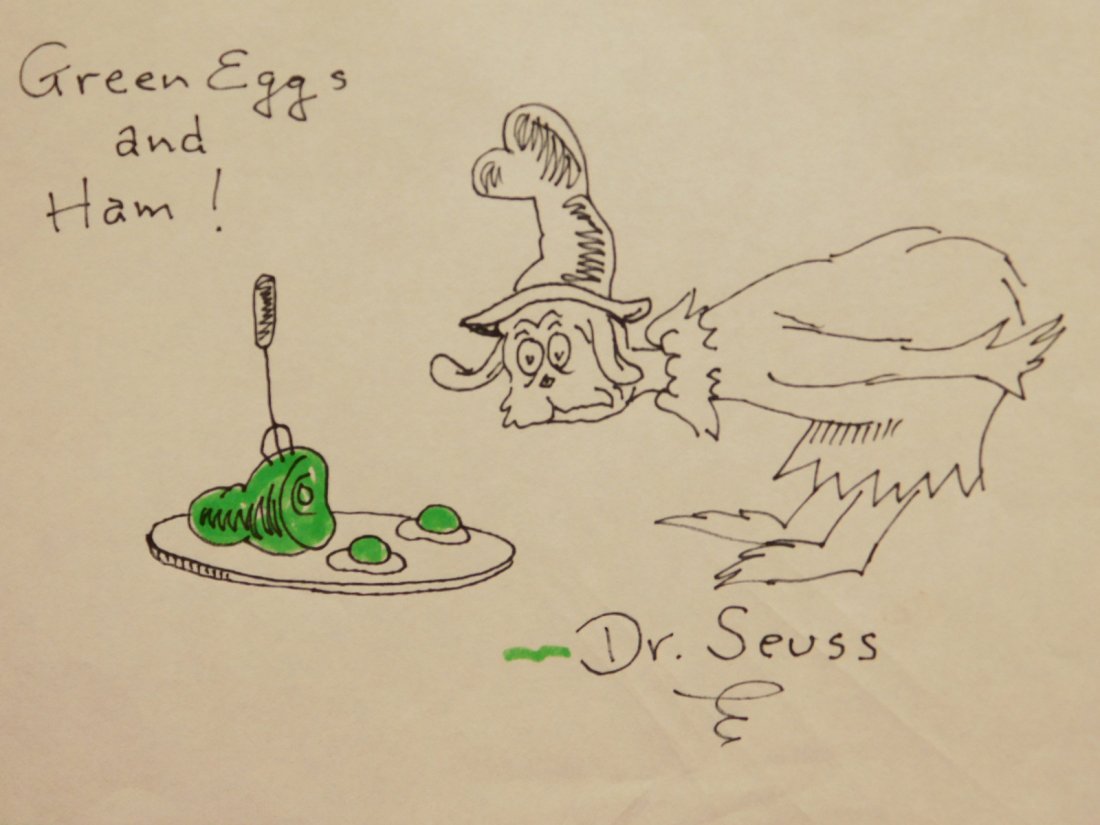 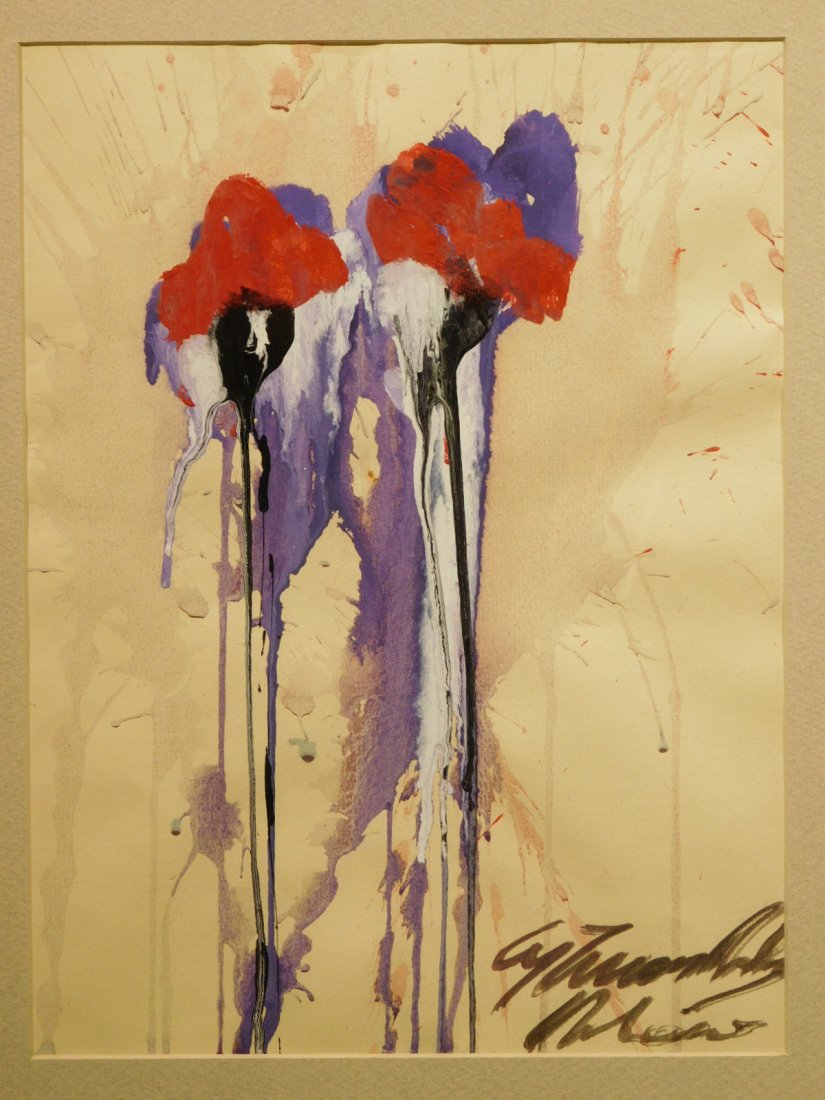 For details contact Bruce Wood of The Woodshed Gallery at 508-533-6277 or email him at bruce@woodshedgallery.com.