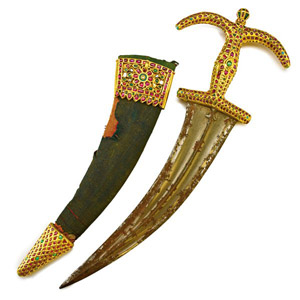 LAMBERTVILLE, N.J. –Rago Arts and Auction Center’s 2,000-lot auction on Sept. 14-16 would have been a great success without lot 2606. With it, Rago’s has made news. Lot 2606, cataloged as “jewel encrusted Mughal dagger, Northern India, rare Kanhjar form, 18th/19th century Quillon, grip and pommel in gold set with cabochon rubies, emeralds and diamonds stretched over iron, sheath with similar mountings, finely worked Damascus steel blade,” sold to a private collector for $314,500.

The collector, who wishes to remain anonymous, said this of his purchase: “Beautifully crafted and decorated daggers such as this only come to auction once in a collector’s lifetime. When I laid eyes on it, I immediately recognized not only the sheer beauty of its form, but also its undeniable historic and cultural significance. To think that centuries ago a fabulously wealthy and powerful Mughal Emperor or Indian Maharajah may well have owned this glorious example of human endeavor instills in me a deep sense of privilege and honor. Indeed, it is an incredible feeling to be the latest custodian of this elegant and rare weapon.”

“We knew that it would sell far over estimate when we set the price. The highest auction records for Mughal daggers showed sales close to six figures,” said Tom Martin, who heads Rago’s estates department, “Needless to say, we had no idea what the final selling price would be. One of specialists here did guess $250,000 as the hammer. Maybe it was the 20 phone bidders that clued him in.”

The selling price was not a record for the auction house. Rago’s has sold property for upwards of $500,000 before, but this was the first outside of their specialty in 20th century design.

There were other extremely strong sales in the Great Estates auction, as well as the two-day Discovery auction which preceded it.

Ephemera performed exceedingly well. Lot 2627, the George T. Dowling Abolitionist papers, consisting of 20 letters, including one from Abraham Lincoln dated 1862, one from President Ulysses S. Grant and others from prominent civil rights leaders and abolitionists, brought $20,000. An Edgar Allen Poe autograph brought $11,875. A collection of Lotten glass brought over $60,000, exceeding the high estimate and bringing in buyers from across the country. Coins and currency (lots 2651-1395) achieved a total of over $61,000, surpassing the high estimate of $49,100.

Just the Great Estates portion of the weekend auction totaled $1.15 million (includes the buyer’s premium) with 90 percent of the lots selling. 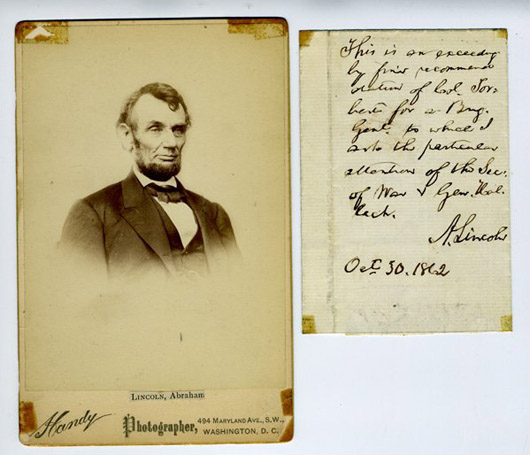 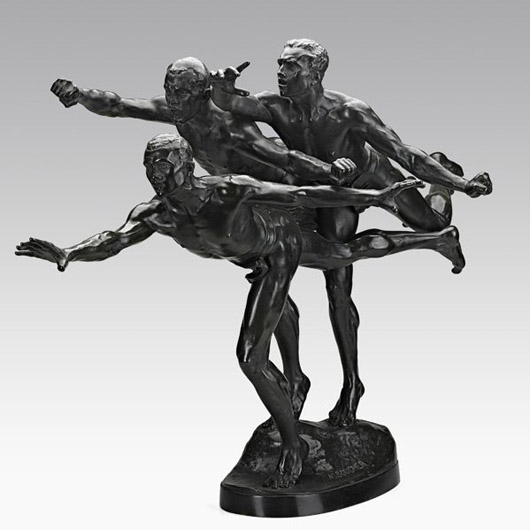 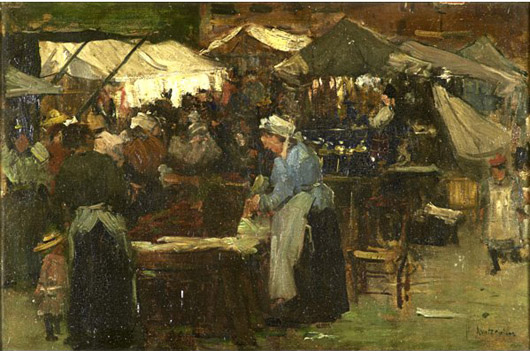 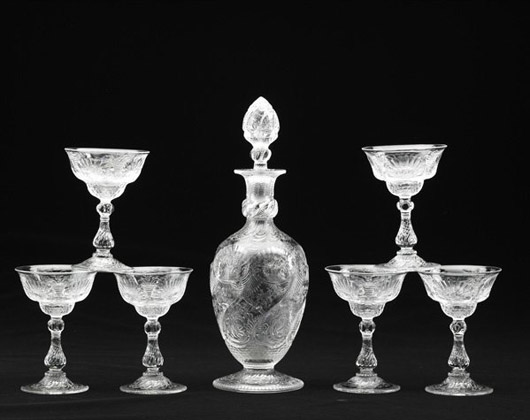 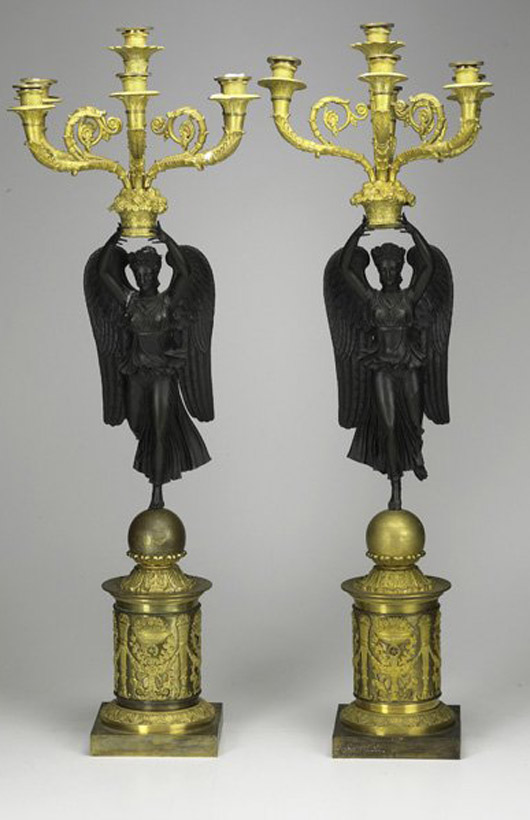 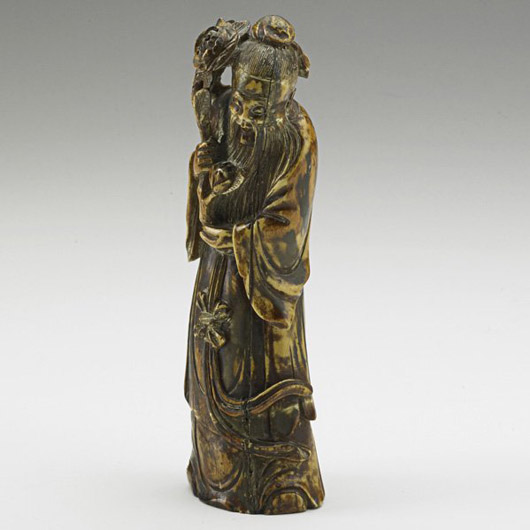 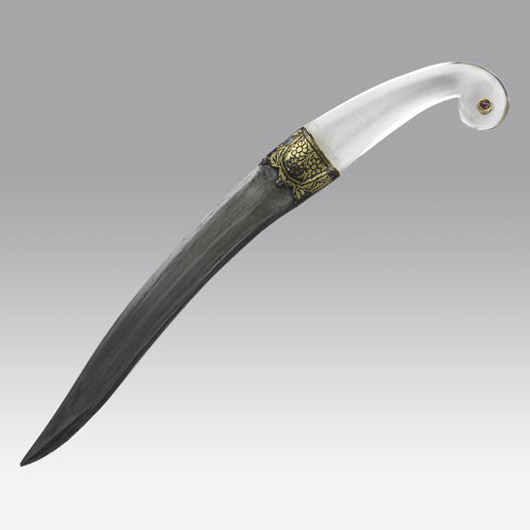 Surprise discovery made at home of Nevada recluse
Scroll to top