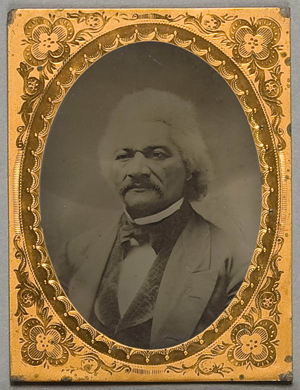 The extensive collection drew over 200 registered bidders from 13 countries and most regions of the United States, including buyers from Pennsylvania, Florida, Texas and California. The collection of African American and African photography, postcards and ephemera that McKeesport, Pa. native Ken Oden amassed was sold to the highest bidder in a unique specialty auction that garnered national press coverage.

Sales of note included a Frederick Douglass ambrotype, circa 1870s. While only 4 1/4 inches by 3 1/4 inches, this rare beardless image of the abolitionist sold for $24,000, finding a new home at the new African American Culture Wing at the Smithsonian.

Considered to be some of the more controversial while certainly historically important cards in the sale, a group of seven real photo lynching cards totaled over $21,000. Also selling well was a pair of real photo postcards featuring convicts, which after some heated bidding brought $9,360. Other real photo postcards also sold well, especially of those featuring baptismal scenes, cotton picking cards and those featuring shacks and shanties, with a group of three lots bringing $4,200. Another lot of four cards featuring the Springfield race riots, circa 1908, and including a photo of the tree were Burton was hanged by a mob, brought $1,560.

Oden had accumulated an impressive grouping of cards including real photo cards featuring minstrels. One such lot with five cards from the early 20th century with circus and side show scenes brought $1,320.

Another grouping that was well represented in this collection was real photo postcards by Ukrainian-born photographer Casimir Zagourski who settled in the Belgian Congo in 1924. Until his death in 1944, Zagourski spent the years traveling around Africa photographing people, places and local traditions. A group of 20 lots of cards by Zagourski totaled over $10,200.

European postcard dealer, Francis Greese, who had sold many of the Zagourski cards initially to Oden for his collection, was happy to see many “old friends” back up for auction when participating in the sale.

A nice grouping of Josephine Baker collectible items were offered including a Folies Bergere ephemera grouping and a signed letter by the famed entertainer. The entire grouping brought nearly $15,000 and in the end, was spread to buyers over three countries.

“It was good to see a number of fellow enthusiasts and although I will certainly miss the hunt, it’s good to know that the cards will now be enjoyed by others,” said Oden.

“What we have noticed over the last two years about the auction industry continues to be true: People will pay top dollar and travel any distance for truly unique, rare and hard to find material, ” said company president James Jackson. 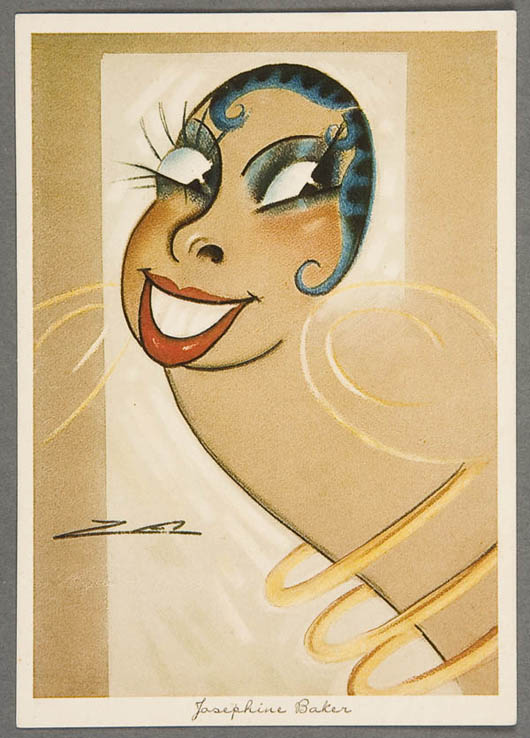 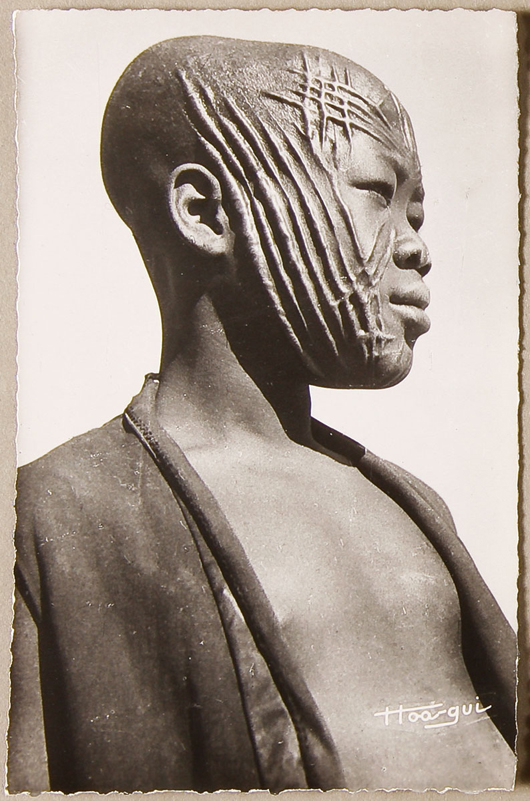 Casimir Zagourski photographed this young subject, which was one of a group of real photo postcards that totaled over $10,000. Image courtesy of Jackson’s International. 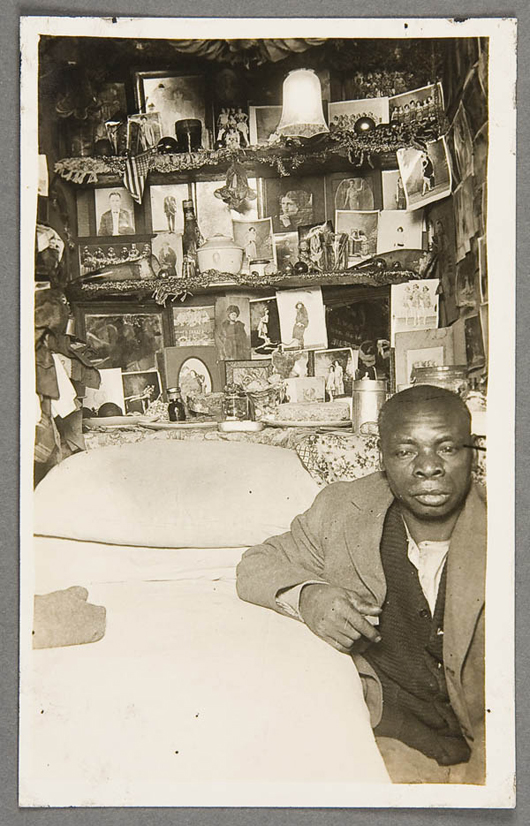