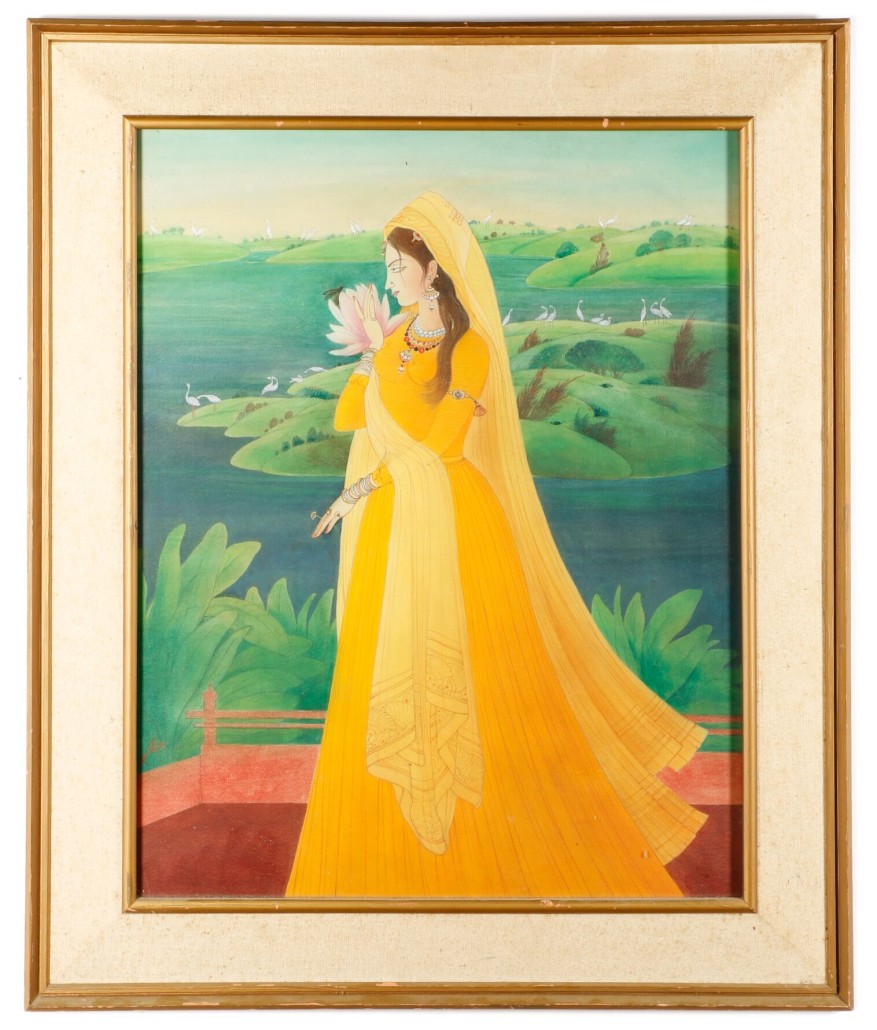 ATLANTA – An untitled watercolor on paper rendering of a young woman with a flower by the renowned Pakistani artist Abdur Rahman Chughtai (1897-1975) sold for $70,800 at Ahlers & Ogletree estates auction Jan. 2-3.

The painting was one in a collection of enchanting artworks by Chughtai offered and was the top lot of the auction. In all, more than 1,200 exceptional lots, mostly from prominent local estates and collections, came up for bid over the two-day auction, which grossed $1.08 million.

Approximately 300 people attended the event in person, while more than 7,200 registered bidders participated online via LiveAuctioneers.com each day.

The highest number of Internet bidders for any one Ahlers & Ogletree auction was recorded, as better than 32 percent of sell-through was attributed to bidders on LiveAuctioneers.com alone. 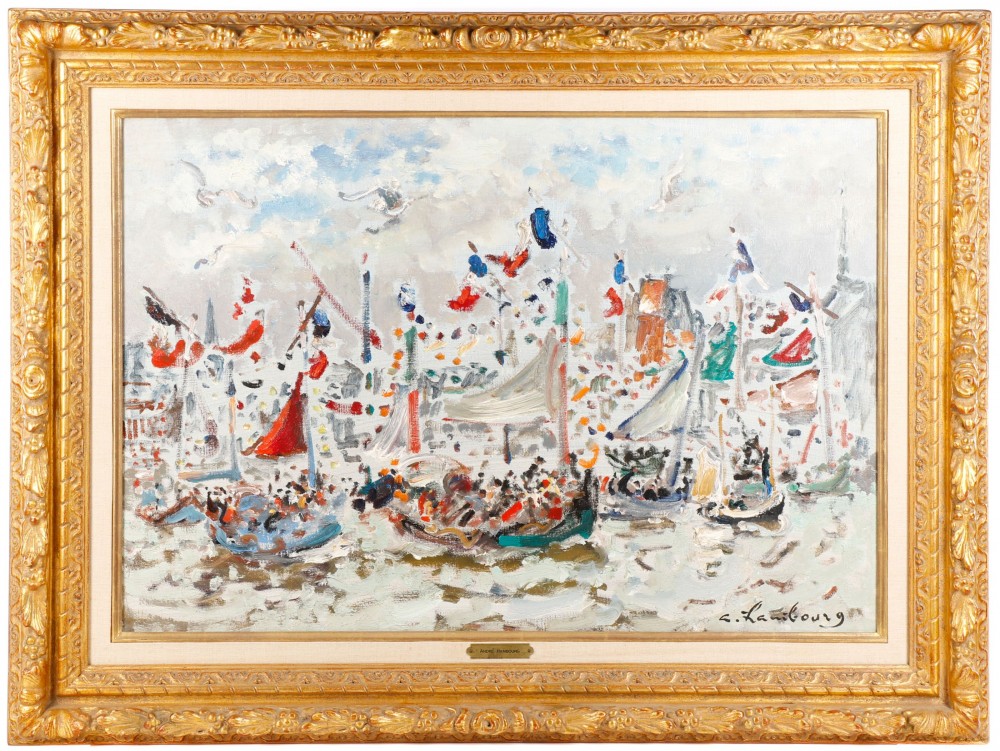