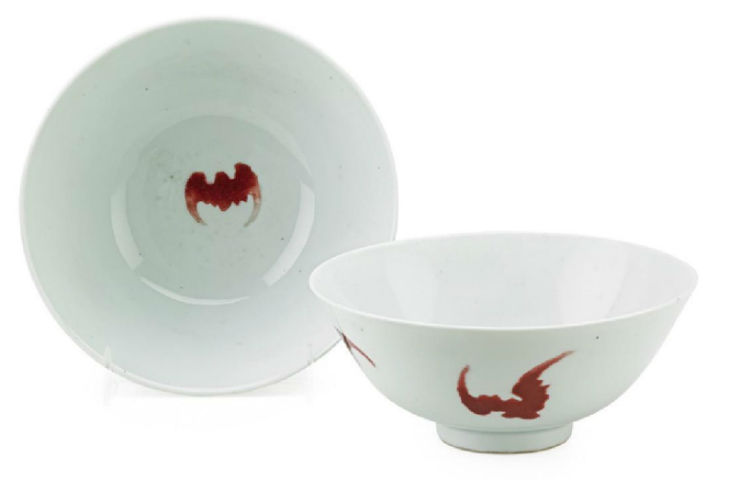 Saturday’s Remix auction achieved high prices for a wide range of property. The breakout star was lot 2194, a pair of Yongzheng-style porcelain loving bowls (above), each decorated with copper red bats, which exceeded all expectations and sold for $102,400, demonstrating how robust the Asian art market can be for fresh property. 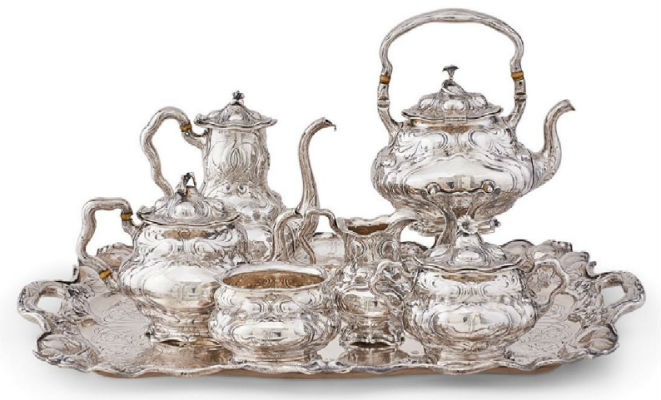 Works of fine silver surpassed expectations including lot 2252, a Gorham Martele silver tea and coffee service that which realized a final price of $22,500. Lot 2171, a Tiffany & Co. sterling silver assembled flatware set sold for $13,750 against a high estimate of $8,000. Lot 2262, a Whiting sterling silver and enamel punch bowl with ladle (below) sold for $12,500, more than twice the high estimate. Lot 2012, a pyramid pattern silver tea and coffee service designed by Danish silversmith Georg Jensen exceeded the high estimate and sold for $10,625. 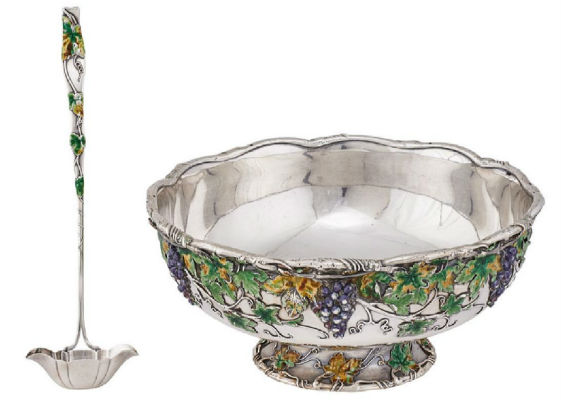 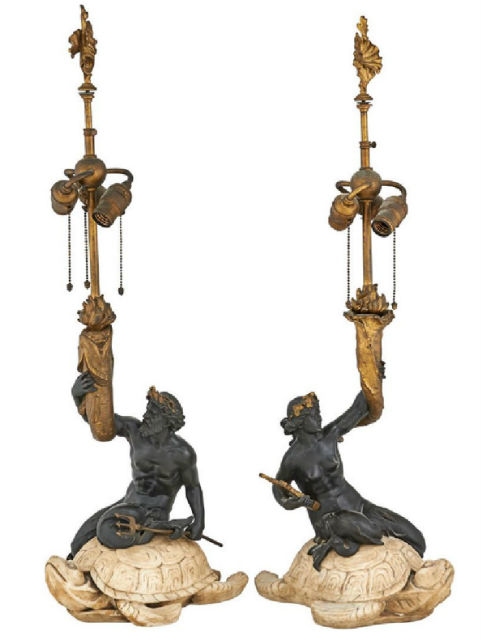 Contemporary works also enjoyed sale prices that largely fell within or above their respective estimate ranges, particularly lot 2279, a mid-century modern Finnish Chandelier in the style of Paavo Tynell that sold for $38,750 against an estimate of $1,200-$1,600. 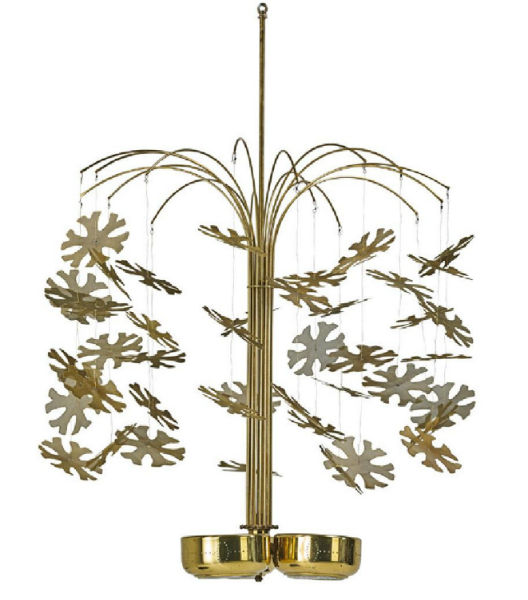 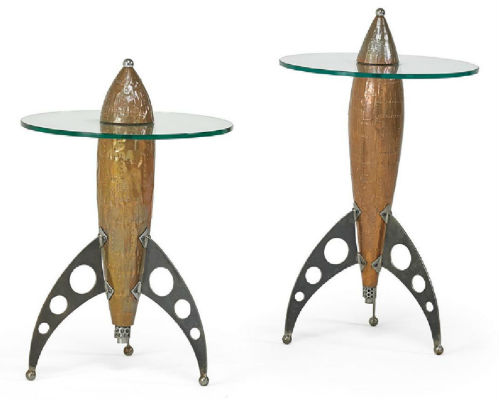 “Bidding was fast and furious from the room, the phones and online throughout the day. I think it is indicative of an upturn in the market and we are looking forward to repeating this success in the fall,” said Gina Tomasello, director, Great Estates at Rago Arts and Auction Center. 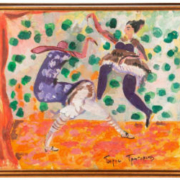 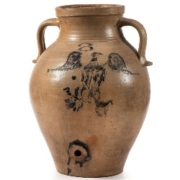 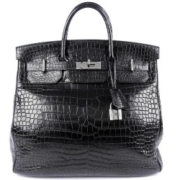 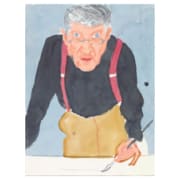 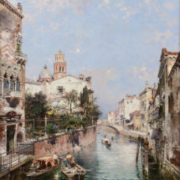 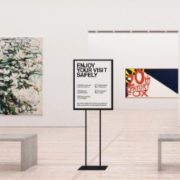 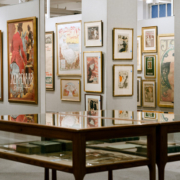