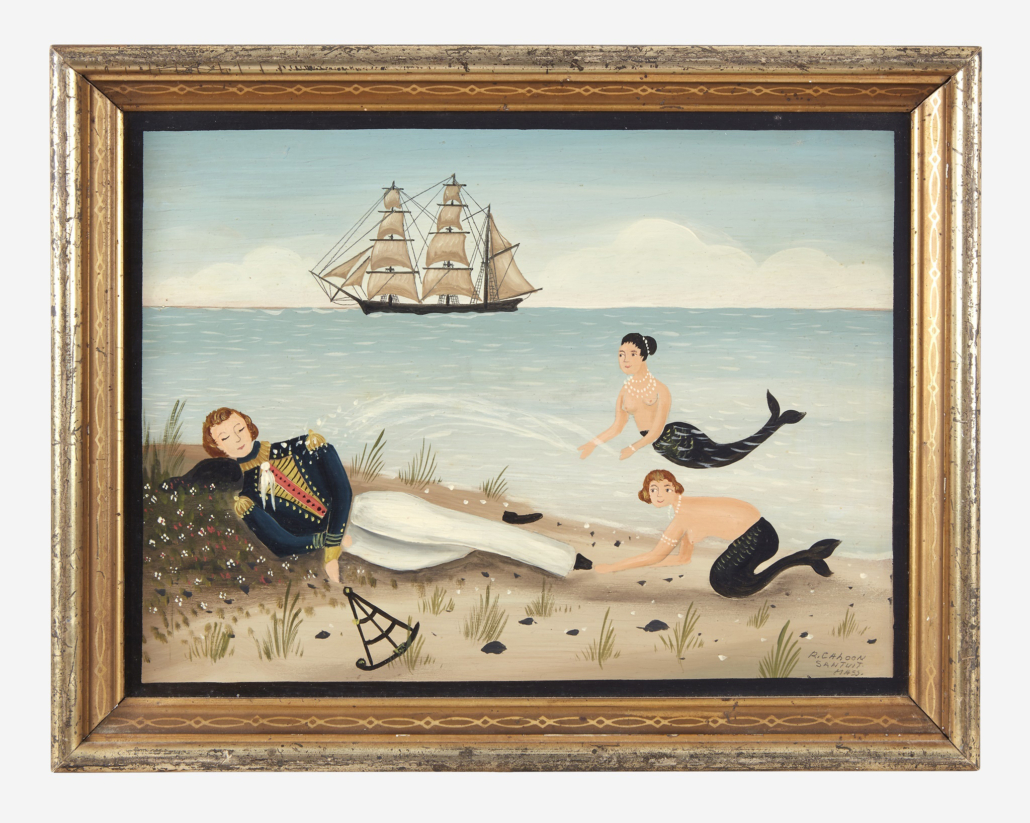 PHILADELPHIA — Freeman’s is pleased to announce the results of its April 27 American Furniture, Folk and Decorative Arts auction, which achieved an 82% sell-through rate. The auction’s top lot, Washed Ashore by Ralph Cahoon, a playful Massachusetts beach scene, sold for $32,760. Absentee and Internet live bidding was facilitated by LiveAuctioneers.

“From the marble bust of George Washington to the Philadelphia mourning items and Elm Treaty box, the results of this auction clearly show that Freeman’s excels in the realm of historical material,” said Lynda Cain, Head of the American Furniture, Folk and Decorative Arts department. “History sells, and it’s something we do exceptionally well.” 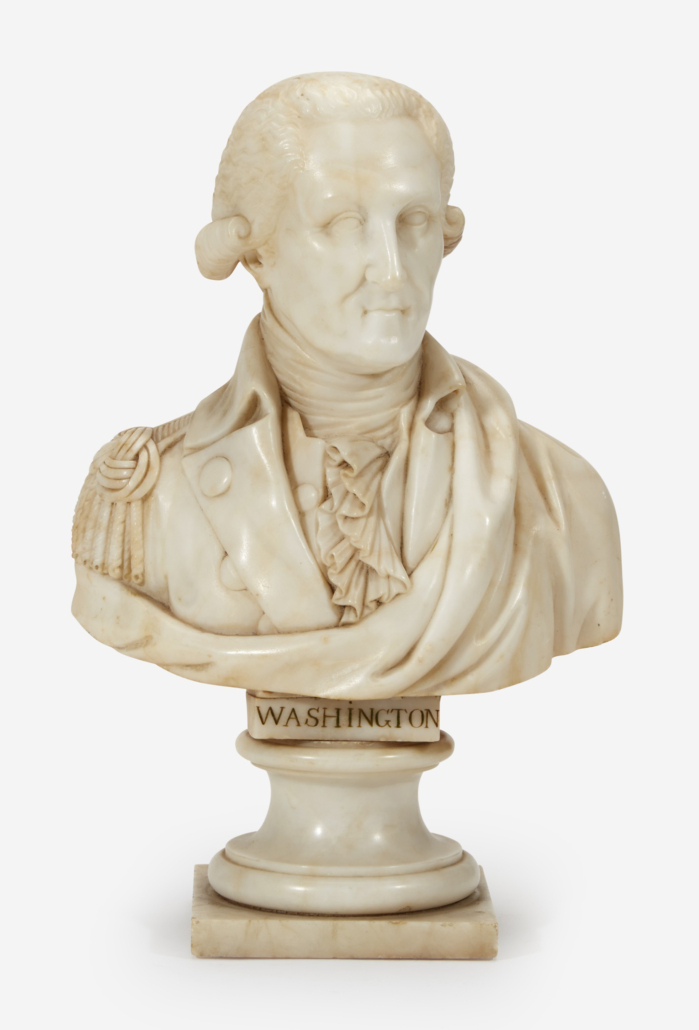 Marble bust of George Washington, which sold for $8,820

The auction kicked off with the sale of a small marble bust of General George Washington selling for $8,820, which exceeded its pre-sale estimate of $2,000-$3,000. Befitting the country’s oldest auction house, Freeman’s facilitated the sale of a patch box made from William Penn’s “Treaty Elm”—of particular significance to Philadelphia and the country’s founding—for $4,410. 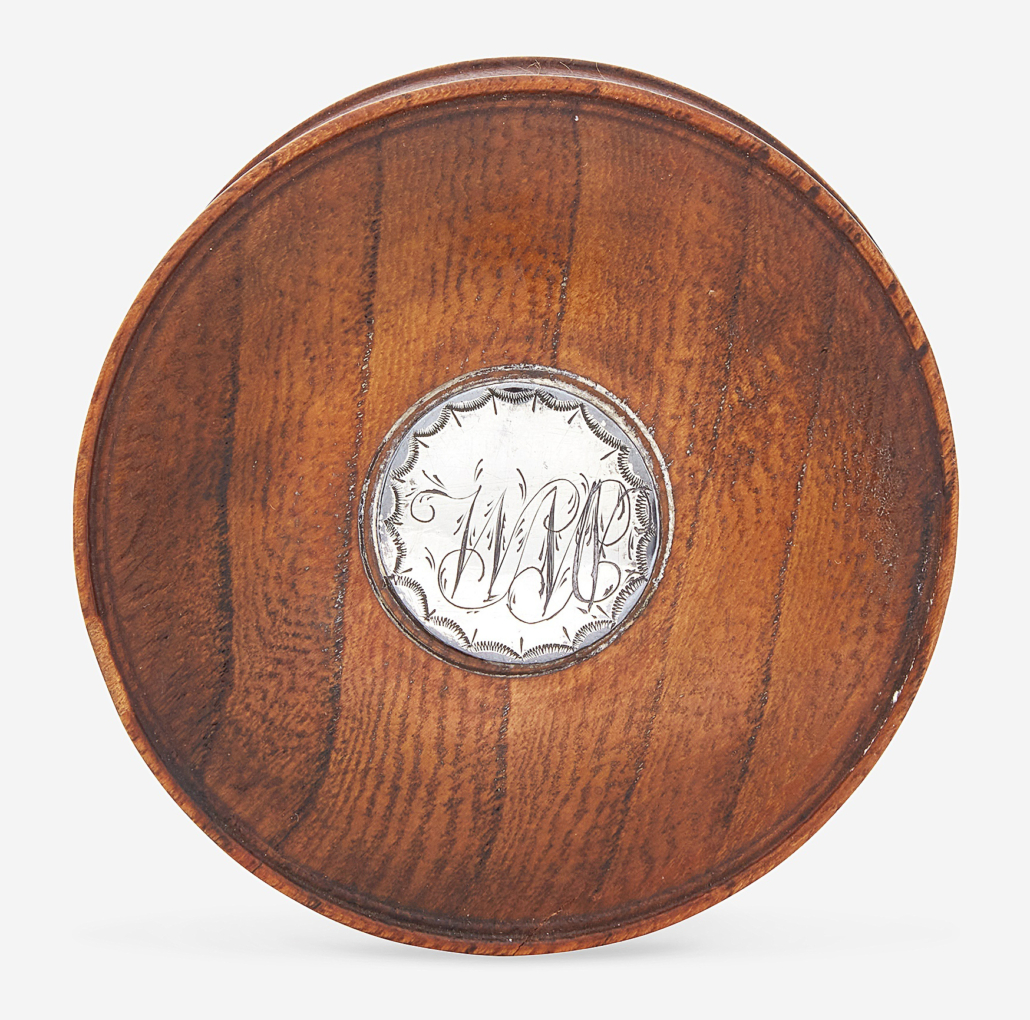 Patch box made from William Penn’s ‘Treaty Elm,’ which sold for $4,410

Throughout the auction, fine examples of period furniture inspired lively bidding from phone and online bidders. Two handsome Queen Anne mahogany tea tables performed above estimate: a mid-18th century Irish piece sold for $6,930, and another, dating to circa 1760, sold for $4,095. 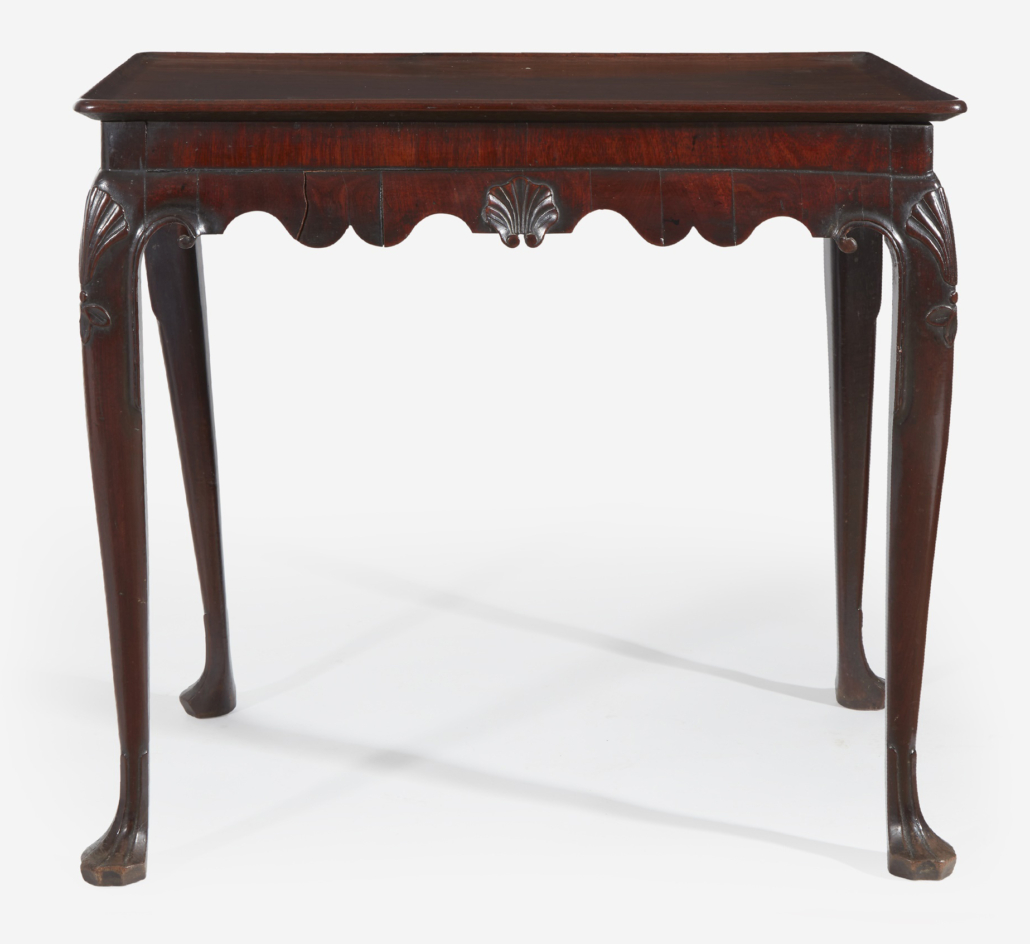 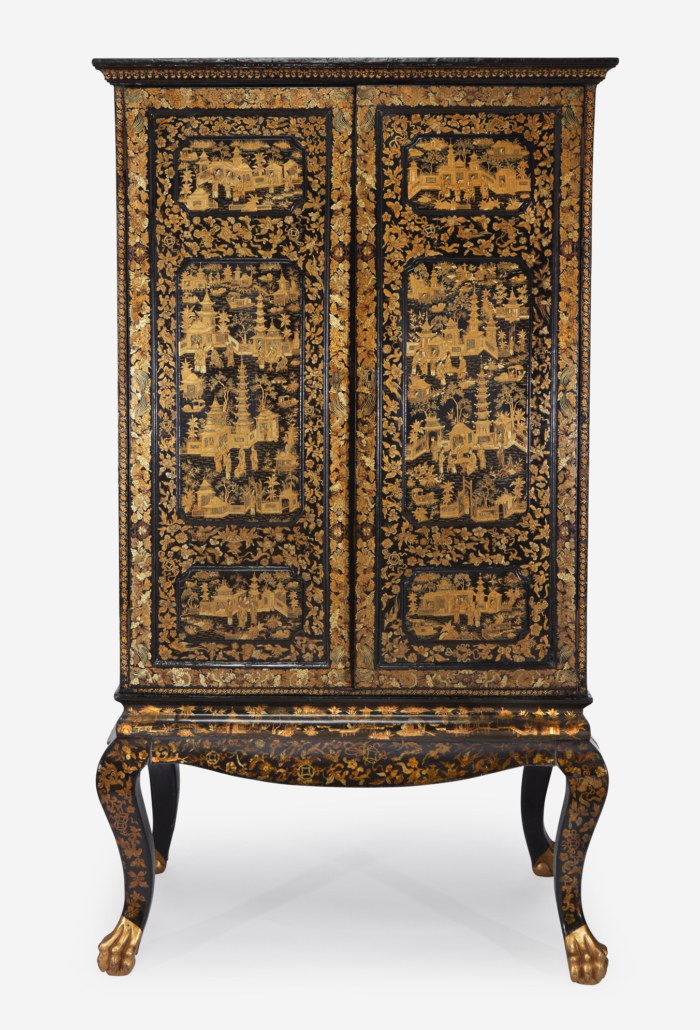 Though the auction featured strong sales for large, stately canvases and furniture works, several lots of portrait miniatures also performed particularly well. One standout example was a pair depicting William Compton and Mary Evans Compton by William Owen, which may be the only known example of Owen’s work. Together, they sold for $2,772. These diminutive portraits showcase the best of 18th and 19th century English, American, Scottish, and Indian Trade School craftsmanship, and include portraits of children set in both gilded locket cases, as in Lot 151, which sold for $2,016, and in freestanding frames, as in Lot 163, which sold for $1,008. 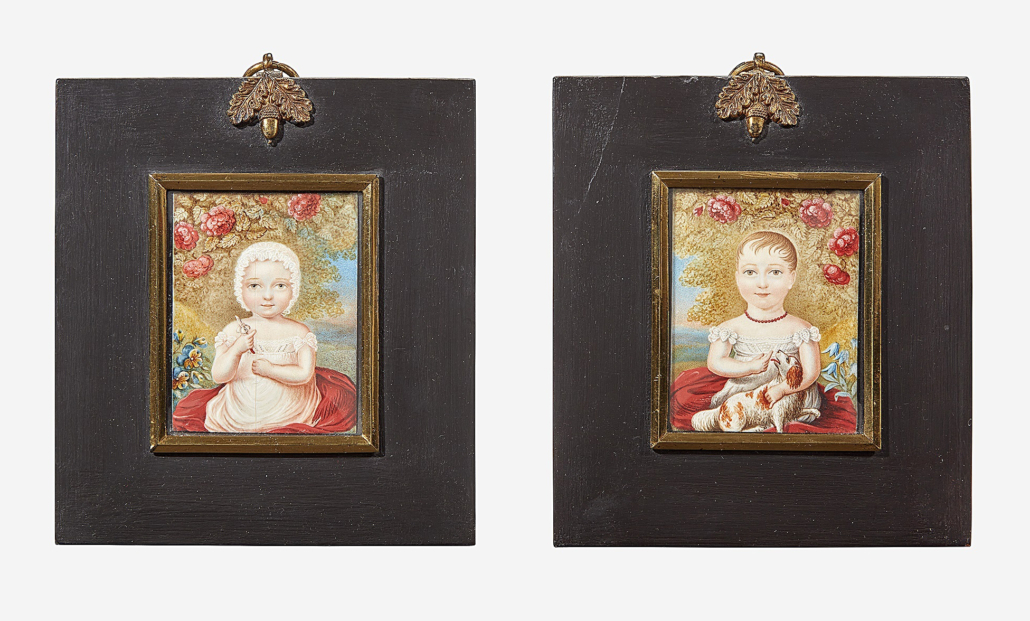 Miniature portraits by William Owen, which together sold for $2,772

An occupational porcelain shaving mug belonging to Len Zengel exceeded its pre-sale estimate of $1,200-$1,500 to achieve $5,355; carved decoys—including a miniature carved and painted wild turkey from North Scituate, Rhode Island, which sold for $4,725—performed well; and a collection of American Indian beaded hide and cloth accessory items from the mid-19th to early 20th century sold for $18,900. 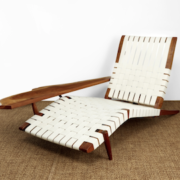 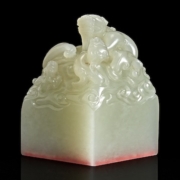 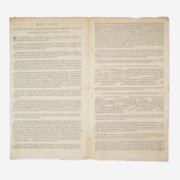 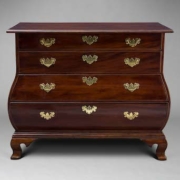 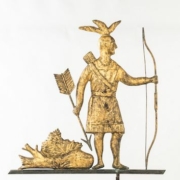 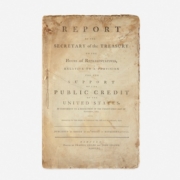 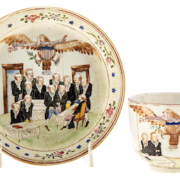