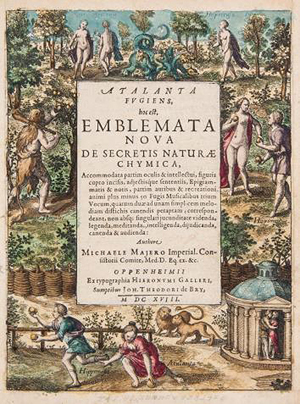 LONDON – A book that could be the first example of a publication containing images, words and music sold for £21,080 ($34,622) on Nov. 28 at Dreweatts & Bloomsbury Auctions sale of Important Books and Manuscripts. LiveAuctioneers.com provided Internet live bidding.

German physician, alchemist and amateur composer Michael Maier published work Atalanta Fugiens in 1617. Between 1587 and 1596 Maier studied both philosophy and medicine and was famously physician and imperial counselor to the Holy Roman Emperor Rudolf II, member of the House of Hapsburg, who shared Maier’s interest in the occult. Maier died at the age of 54 with a substantial amount of unpublished work remaining.

Alongside images, poems and discussion the book contains music in the form of 50 fugues, a compositional technique in which a theme or themes are stated in two or more voices and repeated frequently at different pitches. They are accompanied by emblematic illustrations by Maier’s contemporary Matthias Marian, all with contemporary hand-coloring, a Latin motto and an epigram of discourse (Lot 26).

Dating from 1970 a previously unpublished self-portrait by John Lennon, one of two sketched for the book Grapefruit, written by Yoko Ono, was sold together with a portrait of Yoko and the famous manuscript text that was used as the introduction for the book. It realized £19,220 ($31,568).

The ink on paper drawings and the text which reads: “Hi my name is John Lennon/ I’d like you to meet Yoko Ono,” achieved a great deal of presale interest from Beatles memorabilia aficionados and was bought by a UK private collector (Lot 140)

A pristine set of all seven Harry Potter novels, all signed by the author and probably the finest to be offered at auction, sold for an exceptional £43,400 ($71,292). The set was accompanied by seven pieces of original artwork by artists Thomas Taylor, Cliff Wright and Giles Greenfield (Lot 149). 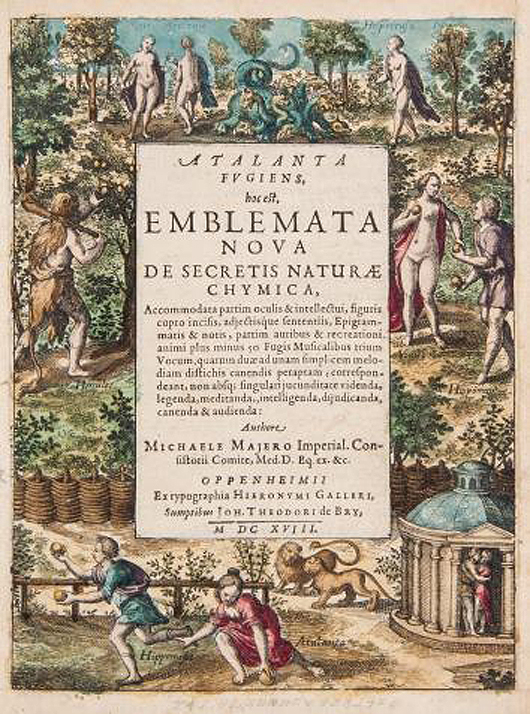 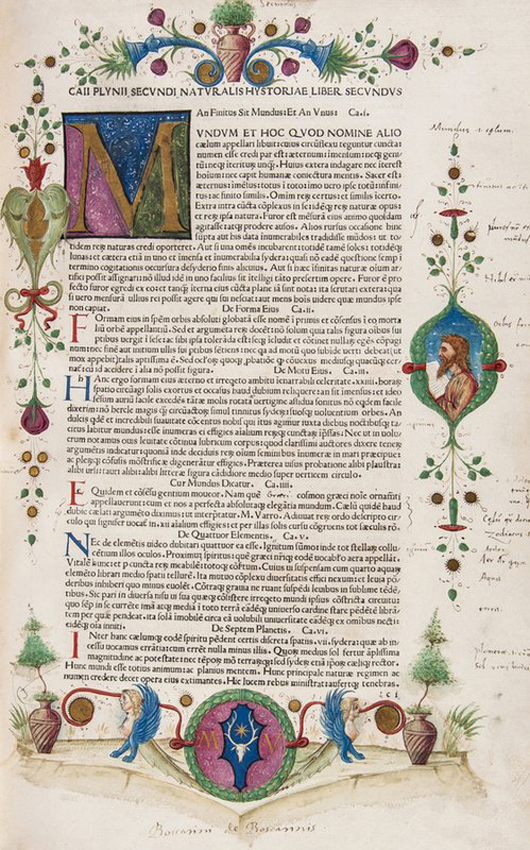 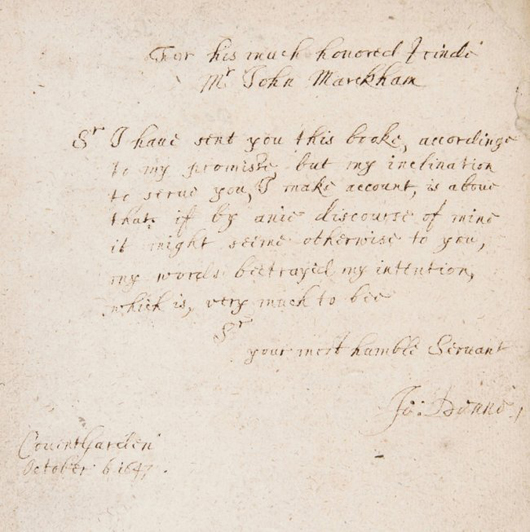 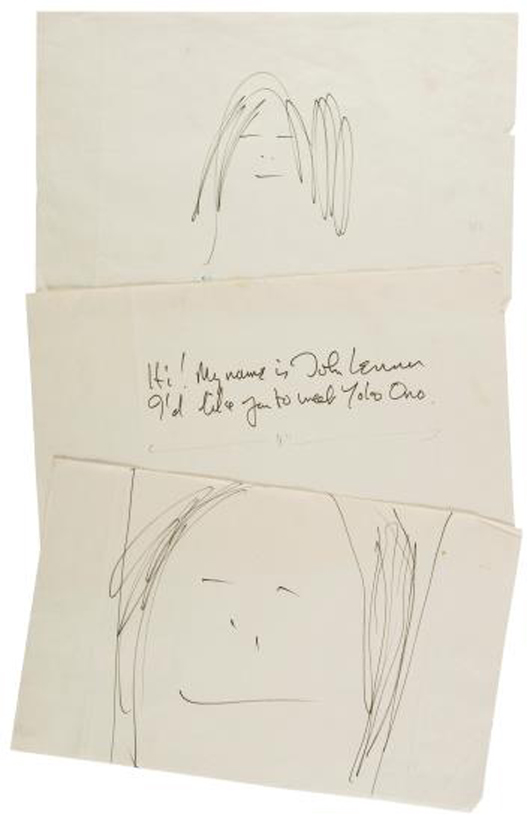 Previously unpublished self-portrait by John Lennon, one of two sketched for the book ‘Grapefruit’ written by Yoko Ono, which was sold together with a portrait of Yoko and the manuscript text. Price realized: £19,220 ($31,568). Dreweatts & Bloomsbury image.

Pan Am to Bermuda was hot ticket at Dreweatts & Bloomsbury sale

Edward, Prince of Wales missive sells for £6,300 at Fellows