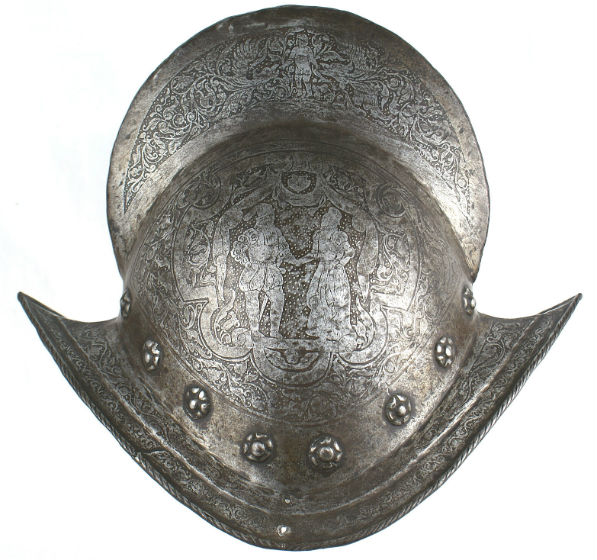 This rare 16th-century Spanish or Italian morion was the top lot of the auction, selling for $7,675. Mohawk Arms Inc. image

The body, brim and comb of the morion were profusely etched with floral designs to go with a rope pattern along the brim’s edges. A large etched panel on one side included a coat-of-arms, a drummer and a male figure playing a flute. The tall comb depicted a male figure and two large mythological birds amid foliage. The reverse showed male and female figures in period dress.

Approximately 1,500 lots of militaria came up for bid. The auction was packed with collectibles that encompassed multiple conflicts and generations. 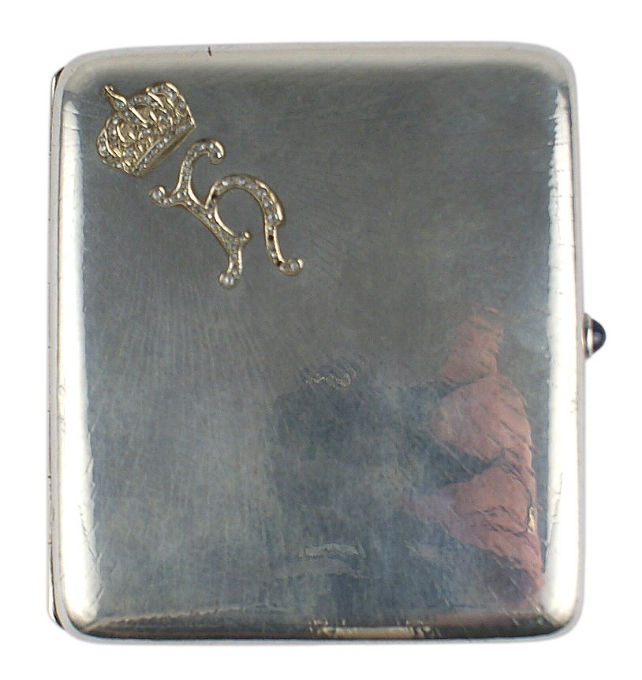 “We were very pleased with the results of the auction, and I attribute that to the continuing strength of the economy and a robust market for the hobby as a whole,” said Ray Zyla of Mohawk Arms Inc. “Daggers and swords did especially well, which came as no surprise, but we were surprised that so many swords sold to overseas bidders. That we were not expecting at all.”

Zyla said other categories that met or exceeded expectations included canes and walking sticks (“those were new for us but because they did so well we plan to feature them again in future sales”), medals and badges (both U.S. and foreign), Civil War photos (“normally soft, but even they did well”), and miscellaneous combat and field gear items.

The runnerup top lot was a German Nazi High Leader’s bronzed round form dress belt buckle, with an “SA” emblem on an eagle and the words “Unser Fuhrer-Unser Glaube” between a pair of swastikas ($4,320). Also sold was a rare Third Reich mechanical windup toy of an SS standard bearer on horseback, wearing a brown shirt with a Nazi armband, in working condition ($2,700).

The silver victory cup of German World War I flying ace Lt. Hermann Frommherz, celebrating his fifth aerial victory (he had 32) over a Nieuport 28 while flying with Jasta 2, fetched $1,650. 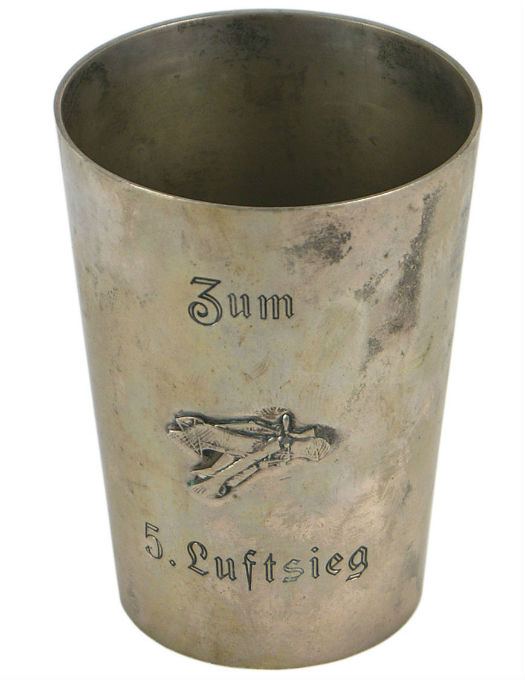 A rare and colorful German Imperial Navy Reservist stein, named to “Reservist Schmidt” for service between 1909 and 1912, with scenes of the battleship SMS Schlesian, brought $580. 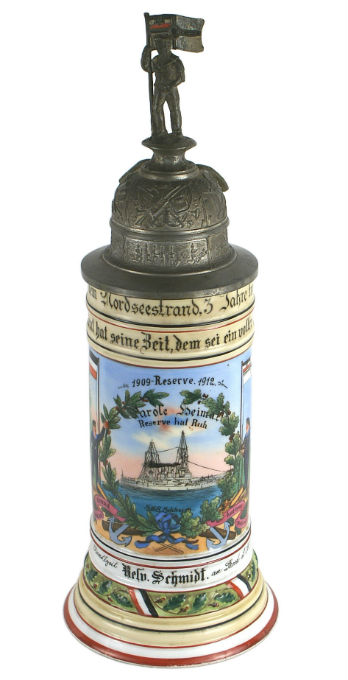 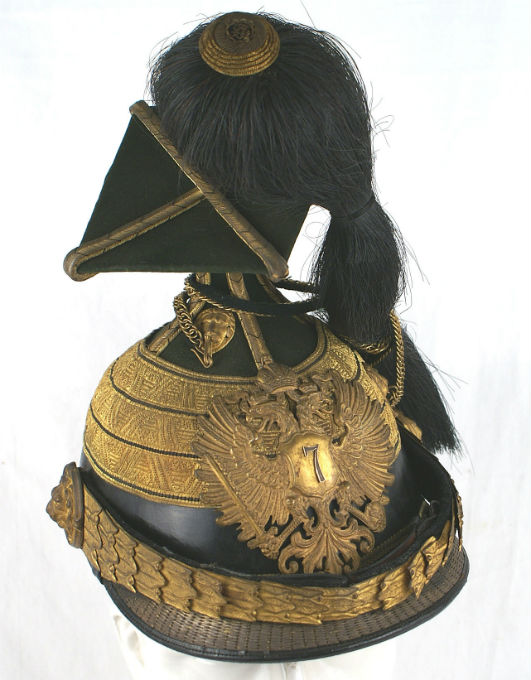 A German SS officer’s chained dagger with a black wood grip and an age toned silvered eagle-swastika insignia, a well-made example with a nickeled throat and nicely aged patina, garnered $3,600; and a German SS eight-year-long bronzed round service medal bearing relief SS runes within an oak leaf wreath on a stationary swastika, in the original cardboard box, reached $1,160.

A World War II poster stating “Americans Always Fight for Liberty,” presented in dramatic fashion, with GIs marching past a reviewing line of Valley Forge and Revolutionary War soldiers below the dates “1778” and “1943,” measuring 40 inches by 28 1/4 inches, made $366. 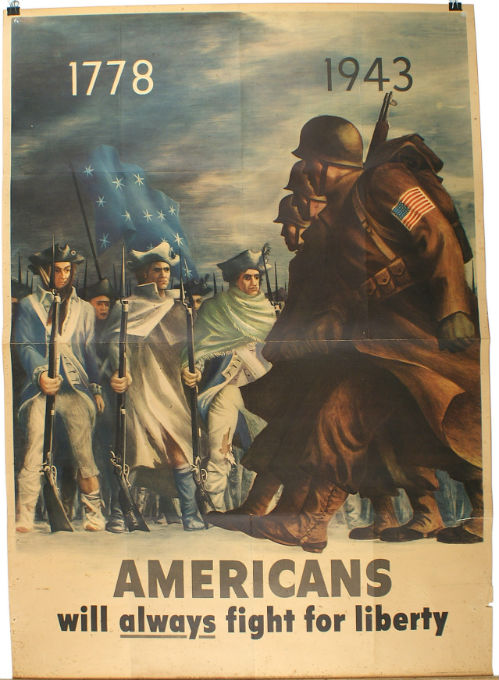 For additional information contact Mohawk Arms Inc. at 315-893-7888 or Mohawk@MilitaryRelics.com.