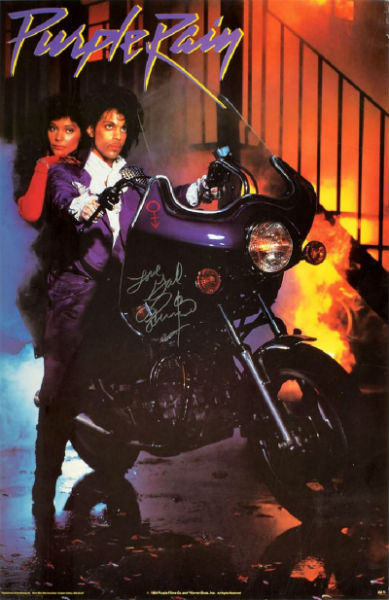 The album (below) was factory sealed in its original shrink-wrap, complete with affixed peach-and-black sticker and parental advisory. It is the last of five sealed copies of The Black Album recently discovered in the collection of a former Warner Bros. Records executive. Prior to that discovery, only three copies of the original 1987 U.S. pressing had surfaced. 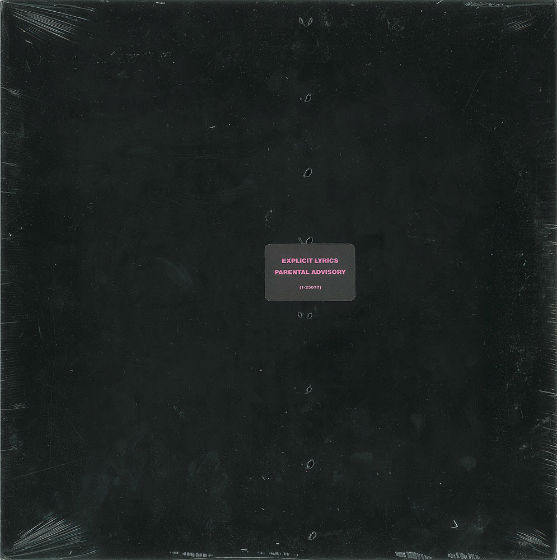 The Black Album, also known as The Funk Bible, was originally intended to be released on Dec. 8, 1987, with an entirely black sleeve and no printed title or song credits.

A week before its release date, Prince had the album withdrawn after having a spiritual experience that convinced him the album was “evil.” Warner Bros. worked to destroy all 500,000 copies that had been pressed – few survived, making extant examples among the rarest records in the world.

The Black Album was later released as a limited-edition CD and cassette by Warner Bros. in 1994, and then digitally via Tidal in 2016, however, no U.S. vinyl version of the album was ever commercially released.

“An original copy of Prince’s The Black Album is one of the rarest, if not the rarest vinyl records by the music legend — and therefore highly sought after by collectors,” said Bobby Livingston, executive VP at RR Auction. “His legions of fans worldwide still mourn the loss of this larger-than-life talent that forever changed the music landscape.” 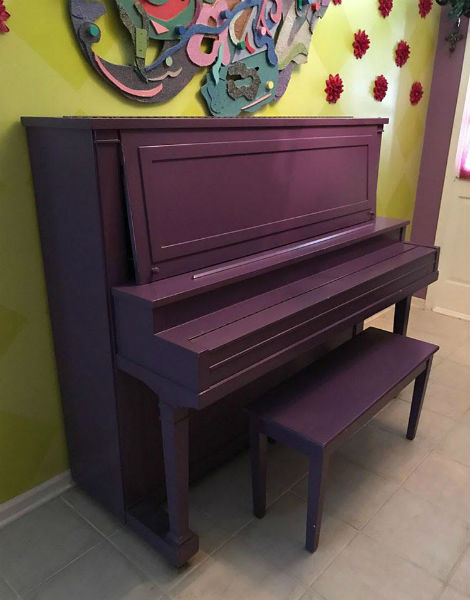 —Prince handwritten draft of the lyrics to I Could Never Take the Place of Your Man sold for $20,886. 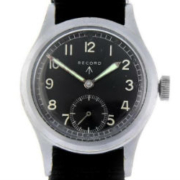 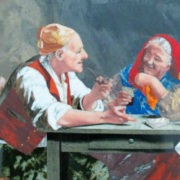 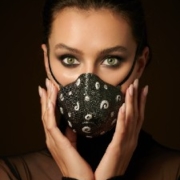 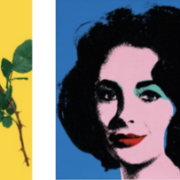 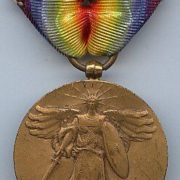 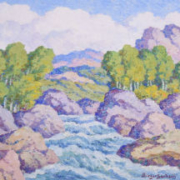 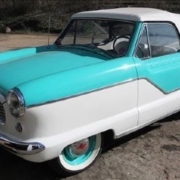 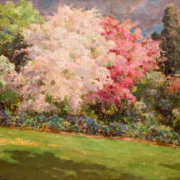 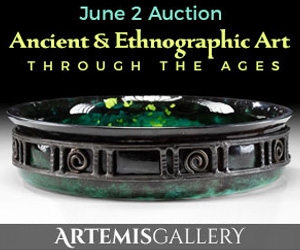