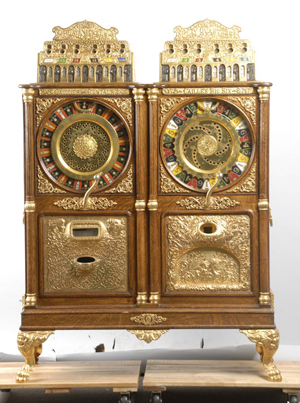 DENVER, Pa. – A superb Caille double-upright floor model slot machine combining a 5-cent Centaur and 25-cent Big Six paid off handsomely at Morphy’s April 26-27 Antique Advertising & Coin Op Auction. Its richly gold-plated façade, paw feet and other embellishments made the early gambling machine the center of attention at Morphy’s $1,640,000 sale, where it garnered a winning bid of $90,000. All prices quoted are inclusive of 20% buyer’s premium. Internet live bidding was facilitated by LiveAuctioneers.

The auction also featured many smaller gambling, arcade and vending machines. A Mills 1-cent “Electric Treatment” machine emblazoned “For One Night Jags” and “Take a shock and look pleasant,” surpassed its high estimate at $11,400. Not quite as jolting was a quaint Chuck-O-Luck glass-dome-topped nickel dice machine. Made in 1926 by the Southern Novelty Company of Atlanta, it attracted multiple bidders who pushed it to $6,600 against a presale estimate of $600-$1,000.

A 40-year single-owner collection of more than 100 early syrup dispensers featured many scarce entries, including a circa 1910 Cherri Bon dispenser and one of very few known examples of a circa-1900 Fan-Taz 5-cent “DRINK of the FANS” dispenser in the form of a realistically “stitched” baseball. Each was bid to $31,200. Other popular syrup dispensers included Beats All and Grape Smash, which realized $20,400 each; and Chero Crush, $19,200. A vibrant, barrel-shape “Drink Orange-Julep” dispenser commanded a sweet bid of $17,400 – nearly triple its high estimate.

America’s classic soft drink, Coca-Cola, was not to be denied a place in the top 10. A framed 1911 Coke calendar in near-mint condition with a beautiful image of a “Gibson Girl” wearing an impressive flowered hat swept past its $6,000-$7,000 to settle at $17,400. An extremely rare “Hutchinson-style” Coke bottle, with a straight-sided as opposed to cabriole shape, nearly doubled its high estimate at $8,400.

An extensive collection of Orange Crush advertising included a very rare 1936 embossed-tin triangle sign. In near-mint condition, it bubbled up a winning bid of $4,500. Among the other beverage highlights was a brewery sign with regional appeal – a tin pictorial sign for York Brewing Co. Lager Beer, York, Pa. It sold for $5,400 against an estimate of $1,500-$2,500.

The fine array of more than 150 advertising tins was led by a Buster Brown cigar tin with an amusing image of comic strip character Buster Brown and his trusty bull terrier Tighe. Estimated at $2,000-$3,000, the perennially popular container rose to $14,400. One of only a few known examples of a Sweet Violet Tobacco vertical pocket tin was estimated at $1,000-$2,000 but realized a hefty $6,600.

The Sunday session opened with Morphy’s second offering of pinball machines from the 35-year David Silverman collection, previously displayed at the National Pinball Museum. Film-related machines found favor with bidders, including a 1993 Williams “Indiana Jones” pinball that sold within estimate for $6,600. And there was cross-over interest from sports fans for a 1953 D. Gottlieb & Co. “Grand Slam” pinball machine. Described as being in 9.75 (out of 10) condition and a “really great game to play,” it surpassed expectations at $3,000.

“Once again, antique advertising showed its strength in the marketplace,” said Morphy Auctions’ president and founder Dan Morphy, after the busy two-day event. “Collectors keep coming back to our sales because they know we understand what they want – rarity and condition. Every one of our advertising auctions is different because we specialize in collections, in particular those that have been privately held for decades. You never know when a collector will decide it’s time to sell. But that’s what makes our advertising sales so exciting. They contain things that may only be available to purchase once in a buyer’s lifetime, so collectors pay close attention.”

To contact Morphy Auctions about consigning, call 717-335-3435 or email serena@morphyauctions.com. 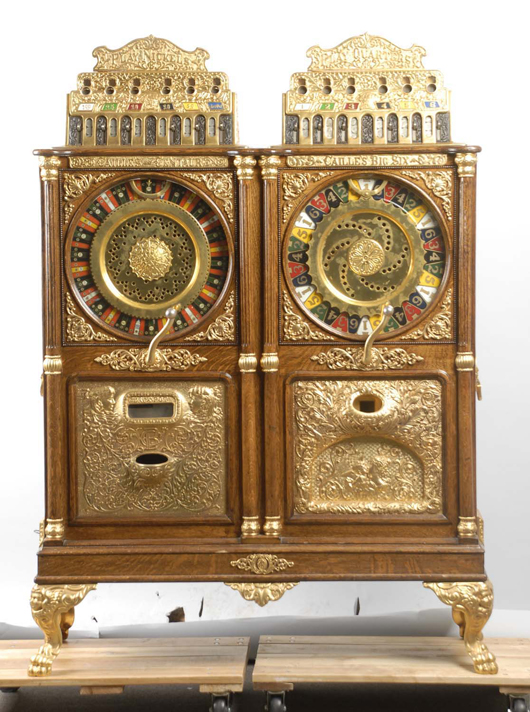 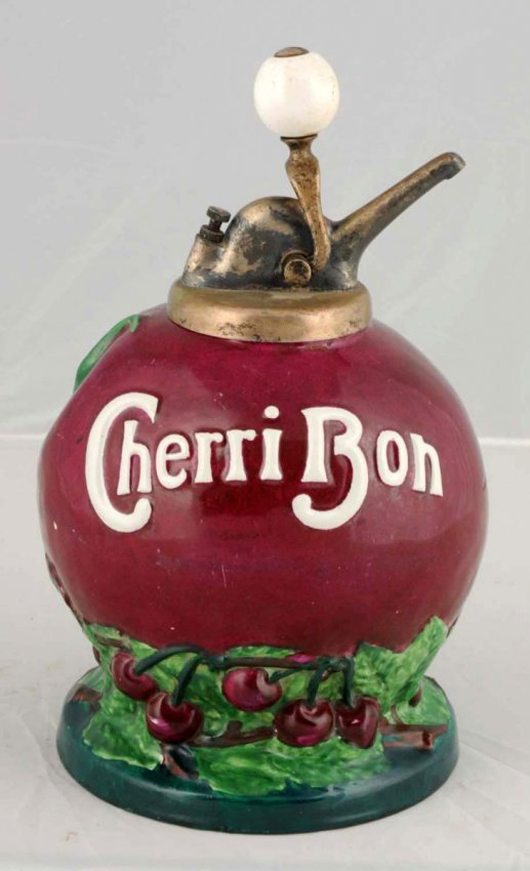 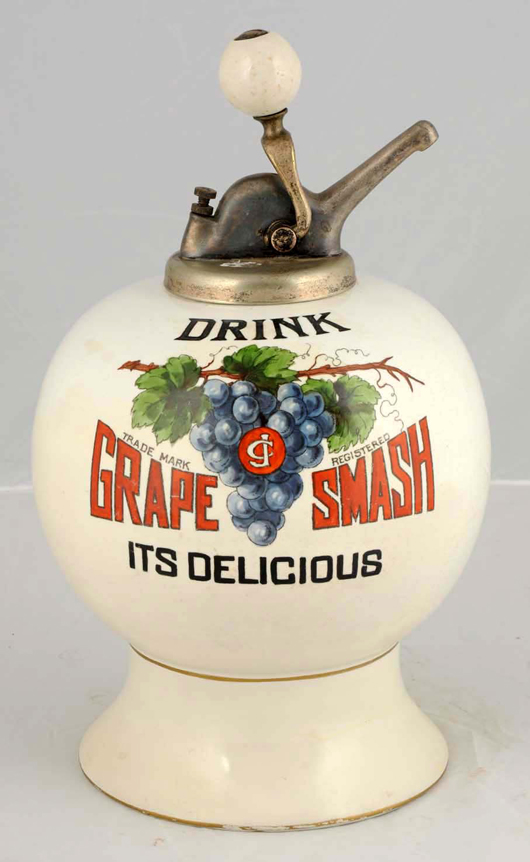 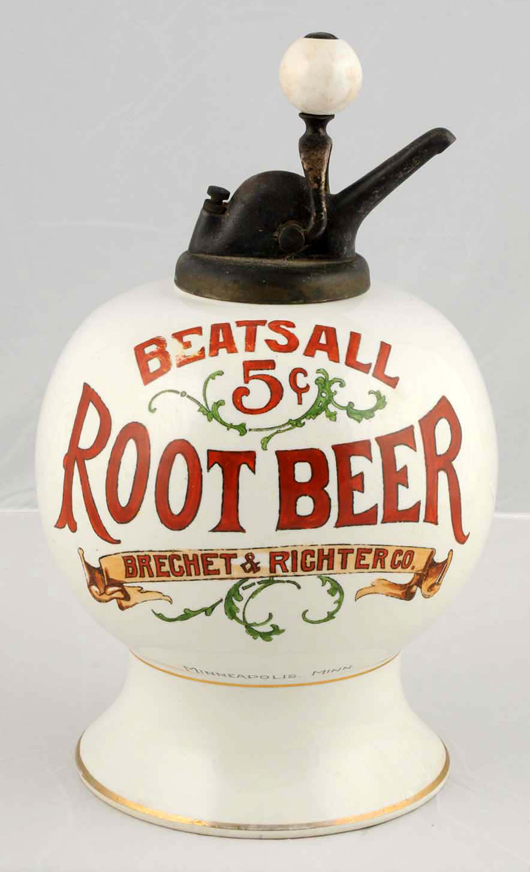 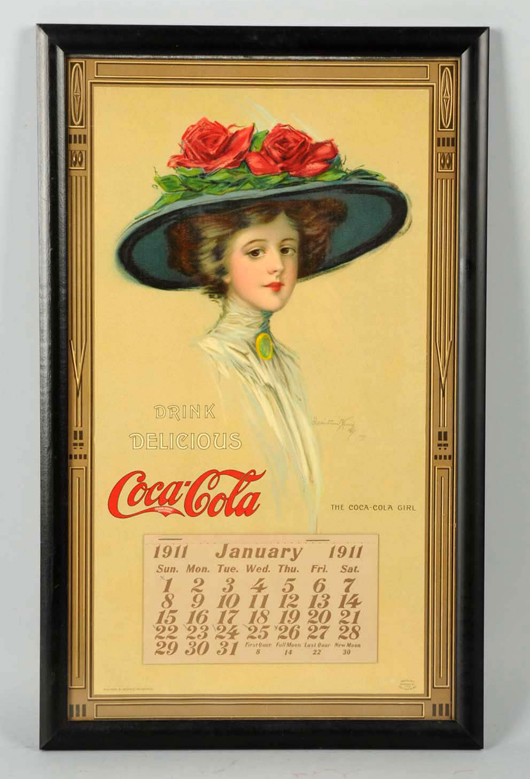 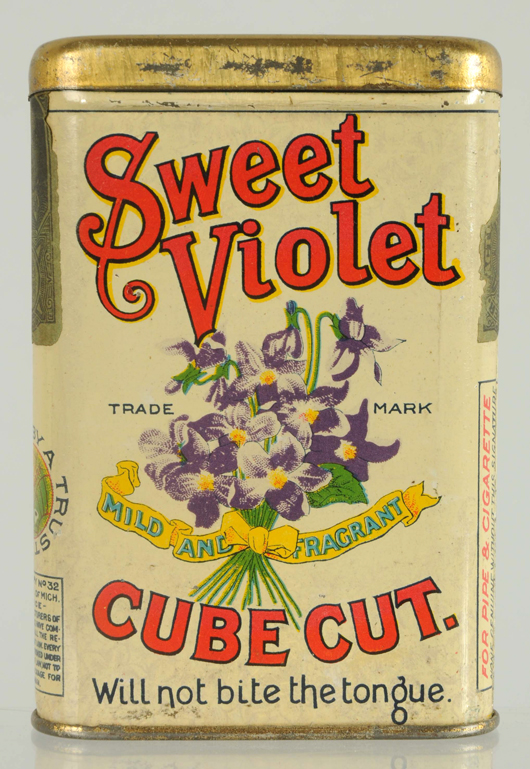 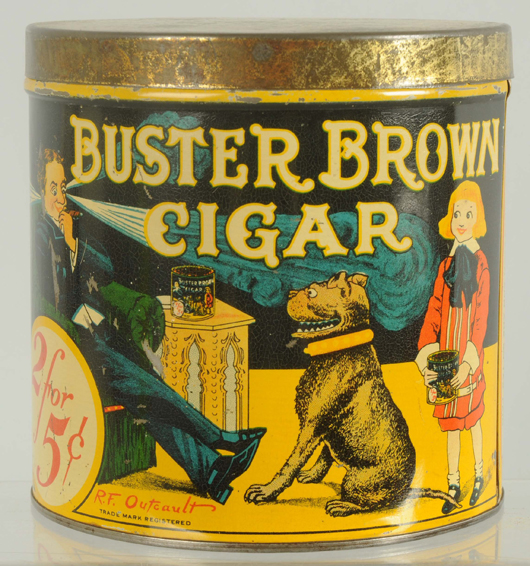 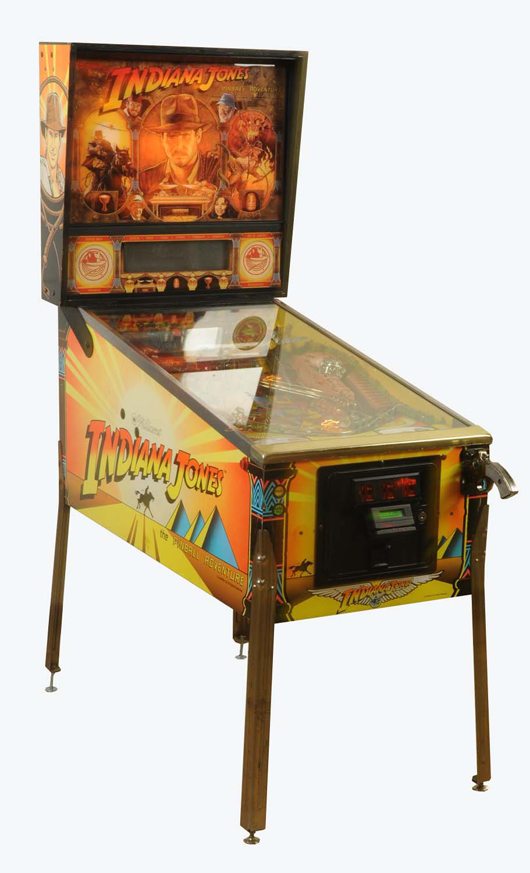 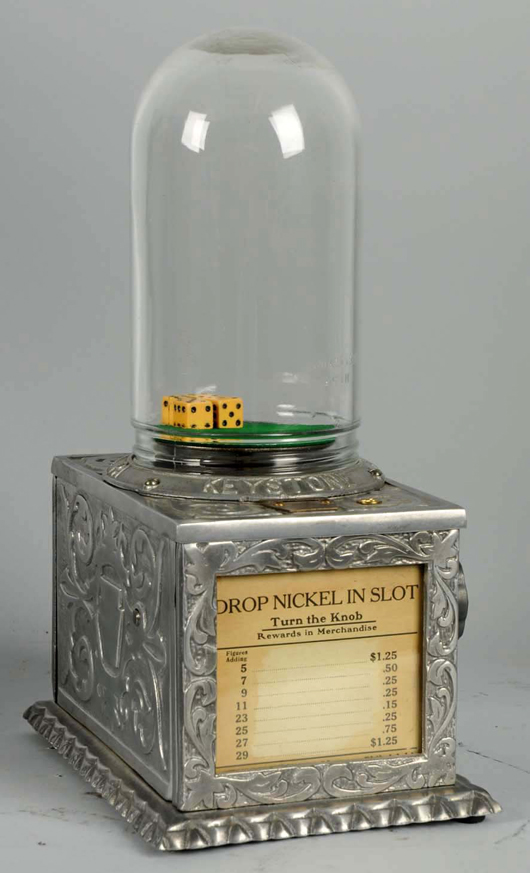 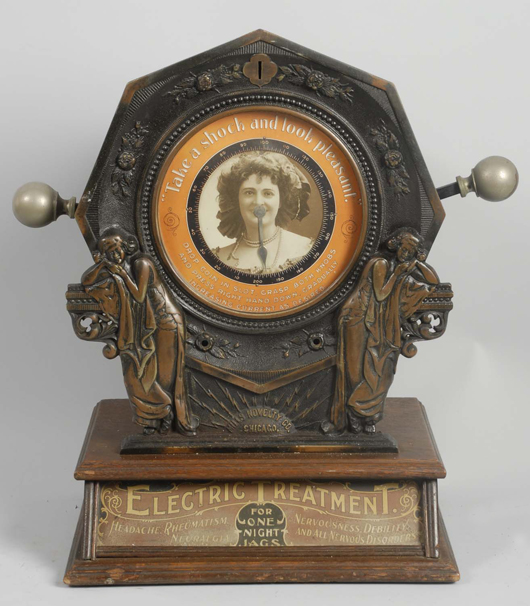