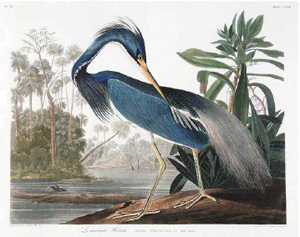 The major focus of the auction was from American purchasers who competed in droves on an impressive group of 64 John James Audubon Havell edition prints from The Birds of America.

“On the artist’s last visit to New Orleans, in 1837, the French language edition of the Courier referred to Audubon as ‘L’auteur, né à la Louisiàne…’ Audubon was so pleased with the reception New Orleans gave him that he wrote his friend John Bachman, ‘I am glad, and proud Too; that I have at last been acknowledged by the public prints as a Native Citizen of Louisiana.’ And in a letter to his wife, written at the same time, he refers to New Orleans as ‘My ‘Natal City,’” wrote Marshall B. Davidson in The Original Water-Color Paintings by John James Audubon for The Birds of America, American Heritage/Bonanza Books, New York, 1985, with plate 94.

Located in the heart of Audubon’s adopted “natal city,” Neal Auction Co. has proven itself the market leader in sales of works of art by the artist, continuously achieving world record auction prices.

Achieving $131,450, lot 163, a Havell engraving of the Great American Cock Male, Wild Turkey, also set a world record auction price, breaking the former record of $72,000 established in January 2007 by Sotheby’s during their sale of Audubon prints deaccessioned from Historic Deerfield.

Lot 209, Purple Heron, performed commendably, selling for $83,650, the second highest recorded auction price for the engraving. The record price of $89,625 was achieved during the 2004 momentous sale of Audubon prints from the Magnificent Sachsen-Meiningen Set of Audubon’s The Birds of America.

Lot 167, an Audubon engraving titled The Mocking Bird, sold well at $21,960, the third highest price achieved for the work at auction.

Neal Auction Company achieved a record price for Amans when it sold Portrait of Antoinette Decuir in its May 2010 auction for $72,895. 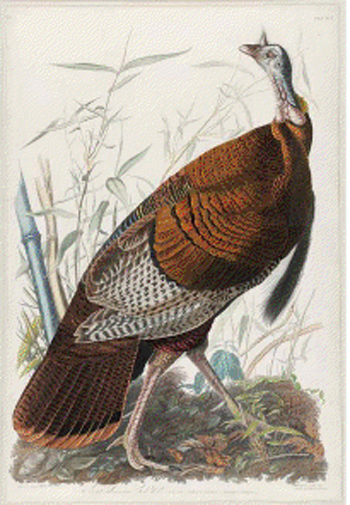 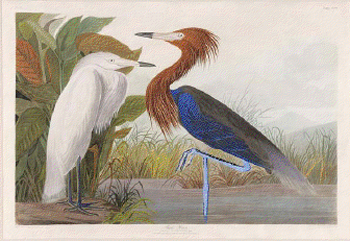 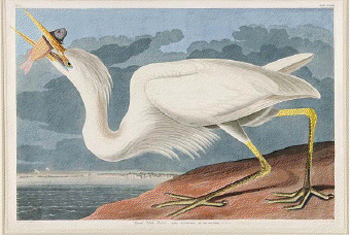 Reaching $83,650 was Audubon’s ‘Great White Heron,’ Plate CCLXXXI, #281, from ‘Birds of America’ Havell Edition. Only one other example has sold for a higher price at auction. Image courtesy of Neal Auction Co. 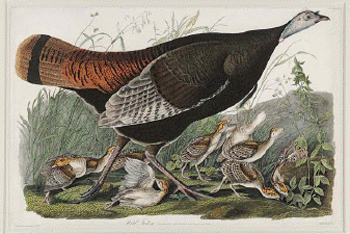 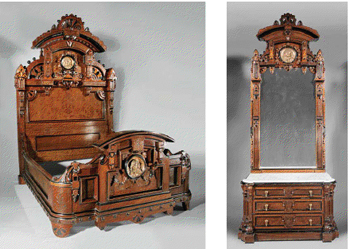 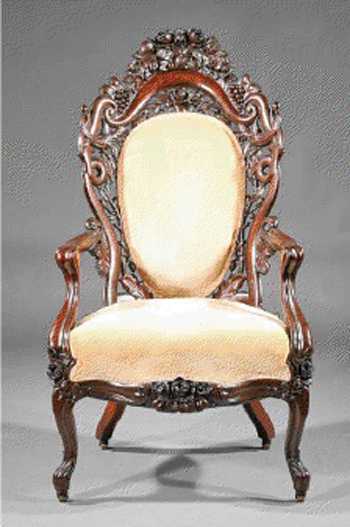