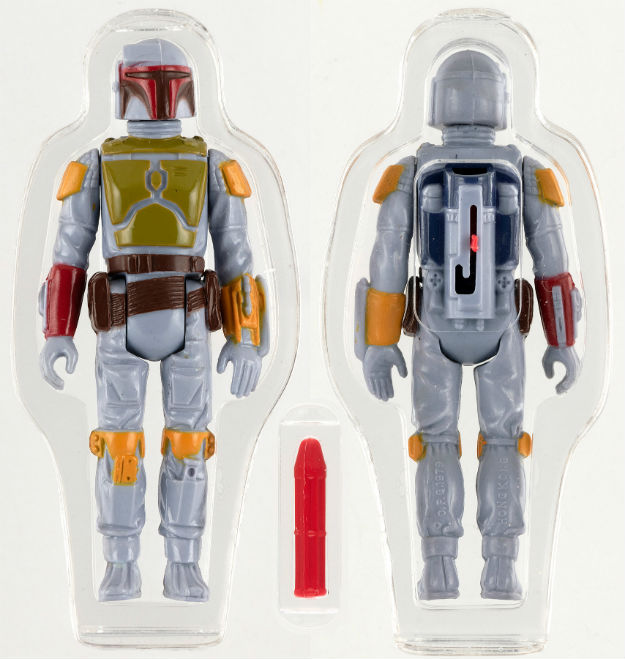 YORK, Pa. – Hake’s, America’s first auction house specializing exclusively in pop culture memorabilia, has rewritten the history books yet again with their $185,850 sale of an elusive Star Wars action figure. Finishing at the top of Hake’s Nov. 6-7 online-only auction, the Boba Fett J-slot rocket-firing prototype came with a storied history that began at the 1979 New York Toy Fair. Although the figure made its debut there, it never actually saw production, making it exceedingly rare. According to Hake’s president Alex Winter, its astronomical selling price is a world auction record for any Star Wars toy. The fully illustrated catalogs can be viewed on LiveAuctioneers.

Winter said that in the run-up to the auction, the toy captured the attention of major newspapers, national TV news outlets and “many serious collectors worldwide.” It received a total of 15 bids before achieving its final selling price. The buyer’s identity has not been revealed. 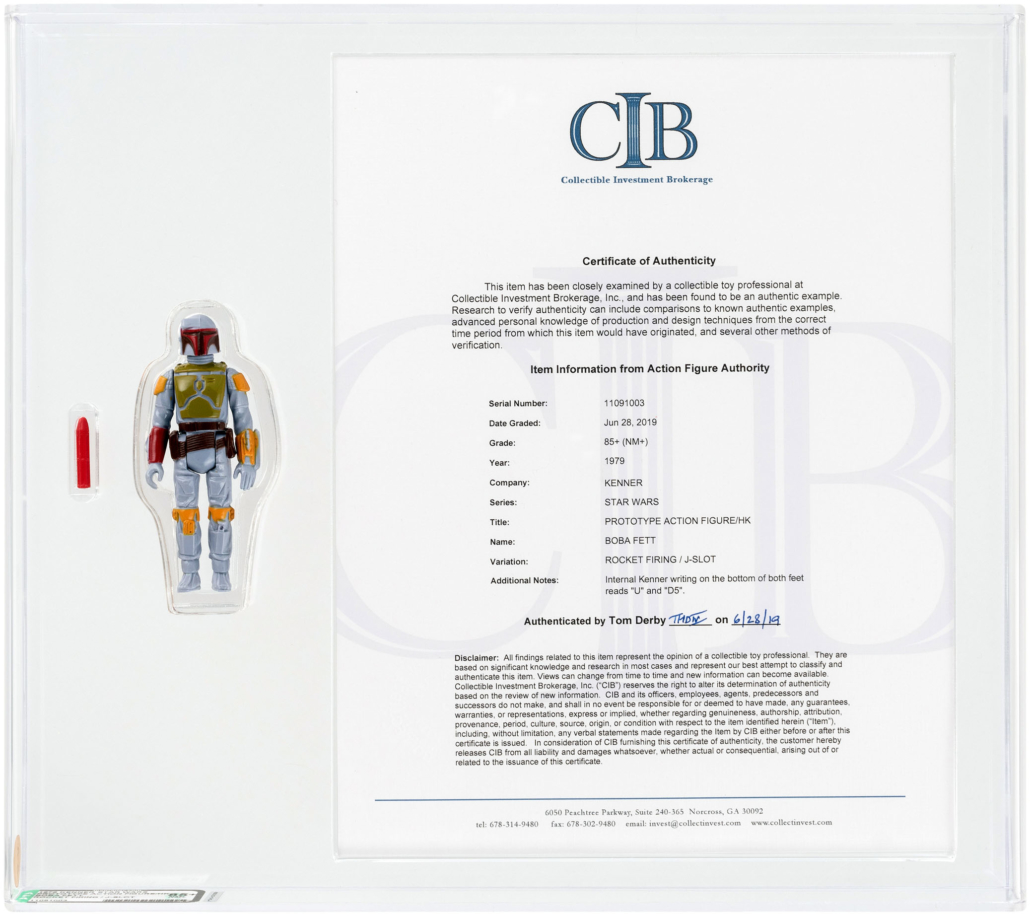 Graded AFA 85+ NM+, the 3¾-inch figure is a fully painted Kenner Toys engineering pilot with country of origin and copyright stamps, indicating it had reached the final phase of prototype development. Originally, 80 to 100 Boba Fett prototypes were shipped to Kenner from Hong Kong for safety testing, and of those, approximately 24 to 26 examples of the J-slot variety – referring to the J-shape slot on the figure’s reverse side – are thought to have survived.

Hake’s broke its own house record with the sale of the Boba Fett prototype. The previous world auction record for a Star Wars toy was $112,926, which was paid for the AFA 85 NM+ Boba Fett L-slot rocket-firing prototype that led Hake’s July 11, 2019 sale. That selling price overturned the previous world record auction price for a Star Wars figure – $86,383 – which was set by an unpainted L-slot prototype graded AFA 85 that Hake’s sold in March 2018. 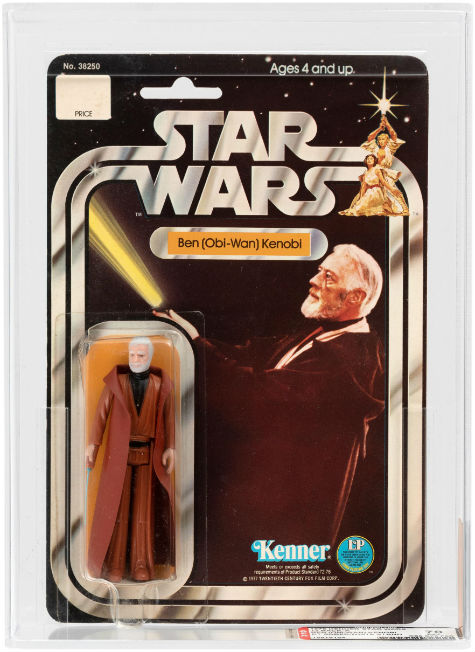 Two Star Wars double-telescoping action figures, so named for the second extendable piece in the lightsaber’s design, also put in a powerful performance at the Nov. 6-7 auction. A Ben Kenobi 12-back-A AFA 70 figure with a white footer in the packaging (denoting an early production) commanded $64,900. 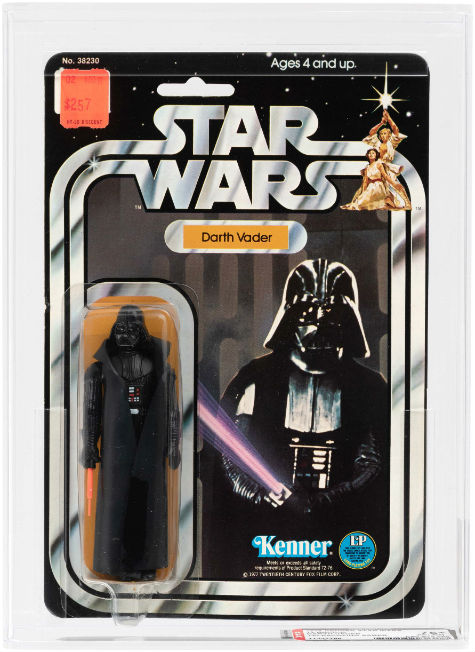 Star Wars prevailed in the original comic art section, as well. The original art for Marvel’s Star Wars #3, drawn by Howard Chaykin and inked by Steve Leialoha, consisted of seven panels depicting Obi-Wan Kenobi training Luke Skywalker with the help of a Marksman-H combat remote. Signed by both artists, the artwork for the film-adapted comic book published by in 1977 sold for $33,748. This price nearly tripled the lot’s high estimate and set a new record for any Marvel Comics Star Wars interior-page art. 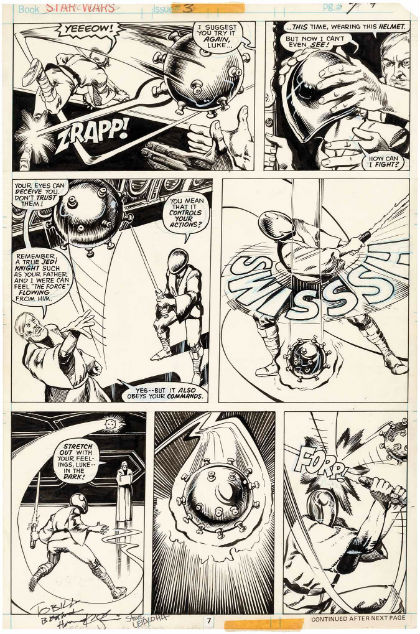 Another highlight of the category was Al Milgrom’s original pen-and-ink original cover art for Captain America Volume 1 #242, published by Marvel in February 1980. It changed hands for $17,850. 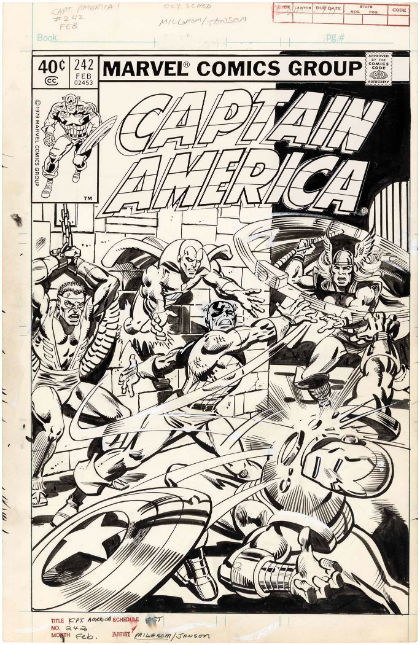 The auction featured more than 1,000 comic books, from the Platinum to Modern Age, including nearly every Marvel Silver Age key issue and one of the most sought-after of all Golden Age books: Timely’s Captain America Comics #1. CGC Qualified 4.0 VG with a married centerfold, it features the origin and first appearance of Captain America, Bucky, and their nemesis Red Skull. The March 1941 comic sold for $44,250. 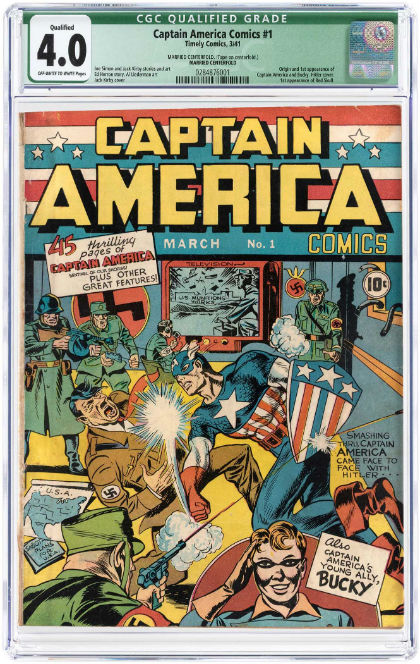 Hake’s has always been a prime source for vintage Disney toys, art and collectibles, and fans found some beautiful pieces to consider in the November sale. A circa-1930 Distler (Germany) Mickey Mouse Organ Grinder tin windup toy was even more desirable with the addition of its colorfully graphic box. All original with no missing parts, it sold for $32,450. Alex Winter observed: “This was the nicest example we’ve seen or offered in our 52 years, even nicer than the one from the Maurice Sendak collection that we sold in 2013 for $27,830.” 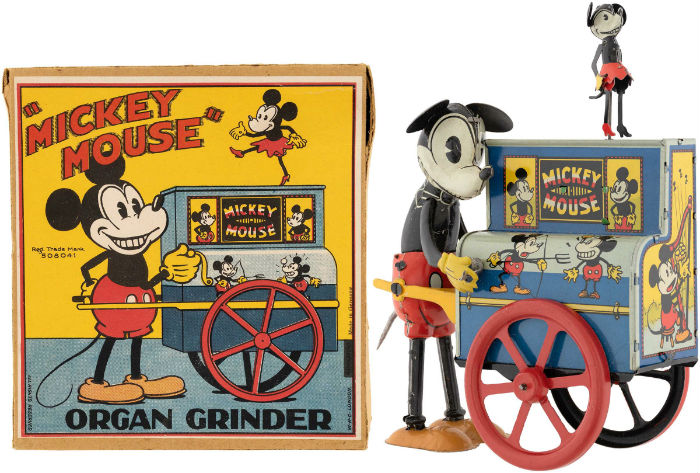 Disney collectors also responded enthusiastically to the Tom Wood original art for The Grasshopper and the Ants, which originally appeared in adapted form in the April 1934 issue of Good Housekeeping. It sold within estimate for $14,160. 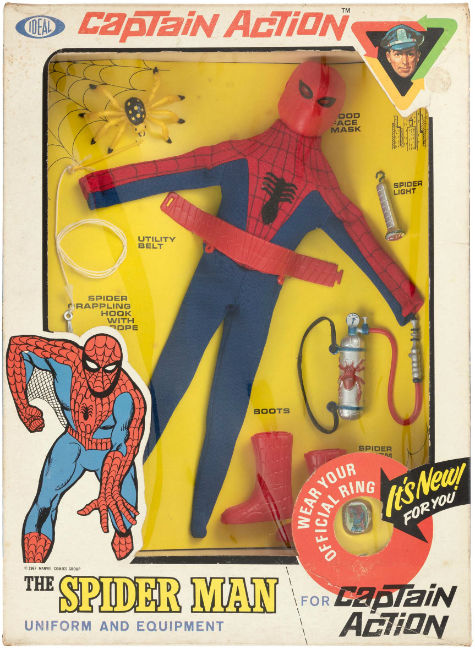 Interest in Negro League baseball only continues to grow. A historical photo from the Eastern Colored League’s 1927 Opening Day lineup captured some of the greatest names in Black and Cuban baseball, suited up and ready to play ball. The teams depicted are the Philadelphia Hilldales and Newark Cuban Stars, both powerhouses of their day. The only known photo of its type, it knocked it out of the park at $7,530.

The foundation of any Hake’s sale is political and historical Americana. Several campaign buttons surpassed expectations this time around. A rare and desirable 1908 Taft and Sherman with seated Miss Liberty jugate “Hake’s #4” button pinned down $6,879; while a second version, not listed in any price guides, reached its upper estimate range at $4,543. An important Teddy (Roosevelt) The Rough Rider “Equal Rights For All” button, copyright 1904 and only the third ever encountered by Hake’s, sold for $6,425. 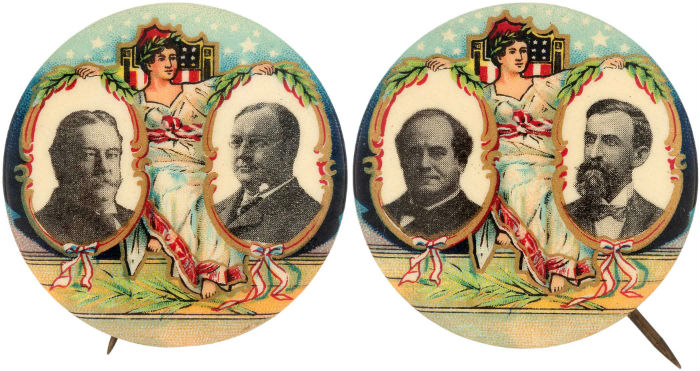 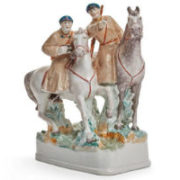 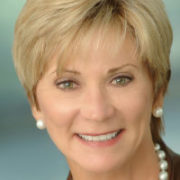 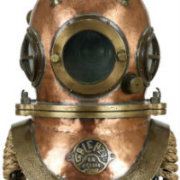 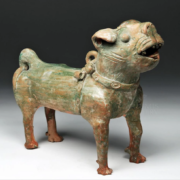 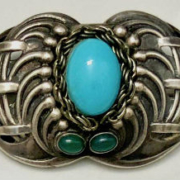 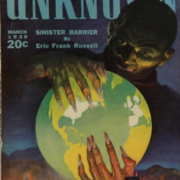 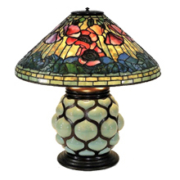 Tools of the trade: hands-on collectibles
Scroll to top