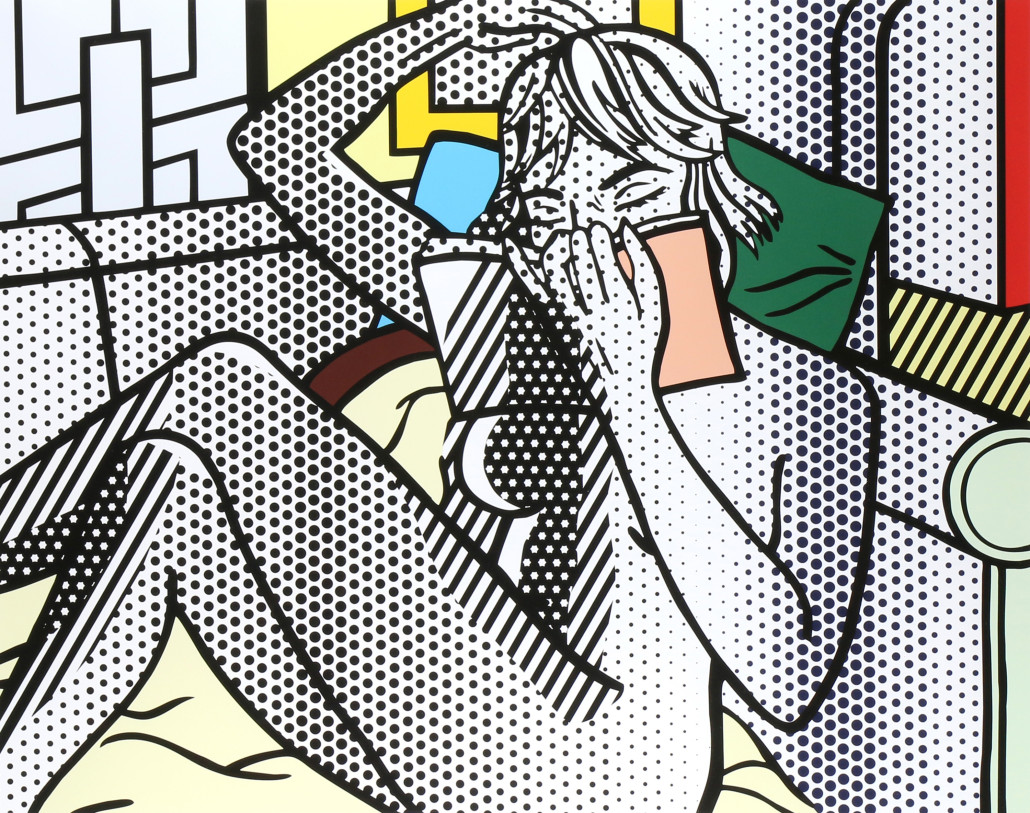 OAKLAND, Calif. – Clars December 2015 sale of fine art, decorative, jewelry and Asian art sale was the second highest earning December sale in the firm’s history. This two-day sale, which totaled over $1 million, was filled with surprises as extraordinary prices were achieved on numerous Asian offerings as well as musical instruments.

Headlining this sale was the extraordinary print by Roy Lichtenstein (American, 1923-1997) titled, Nude Reading (above). Bidding opened at $40,000 and collectors quickly took note, driving the final sale price to a solid $95,200. 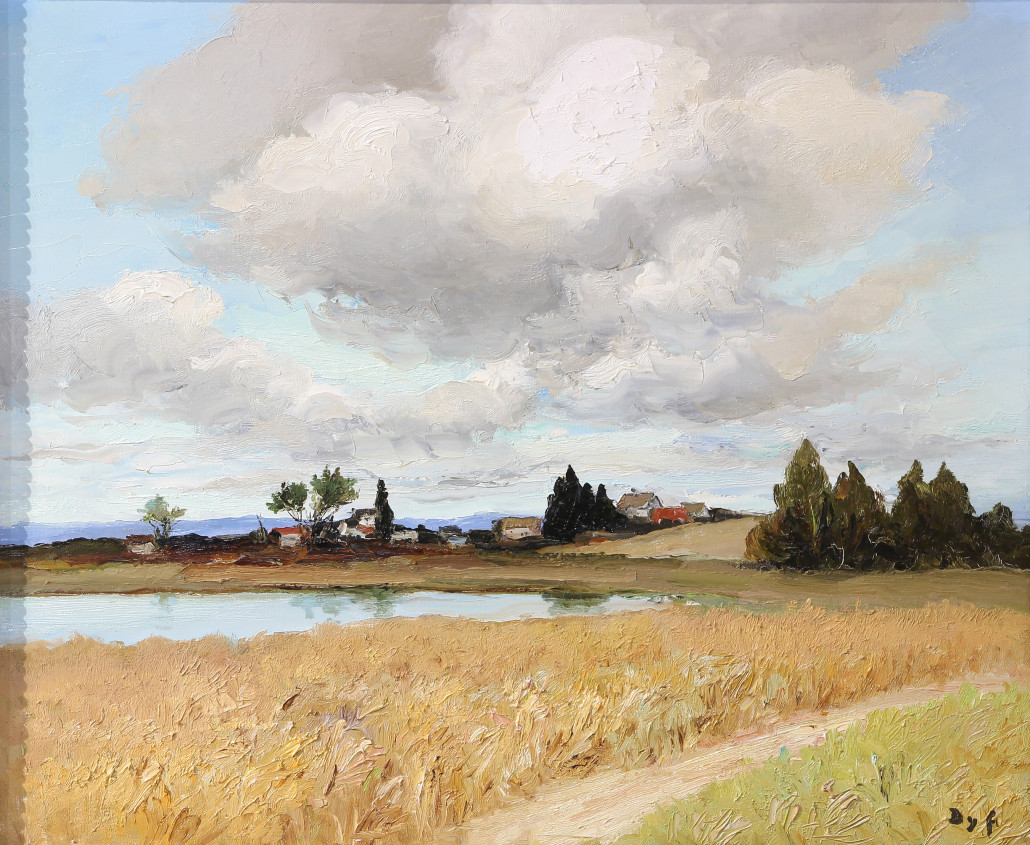 Asian offerings saw achieved astonishing prices with the highest being a Chinese Ge-type arrow vase (below). It was expected to sell for $700-$1,000 but presale interest drove the opening bid to $6,000. Enthusiastic bidding quickly drove the sale price to an amazing $51,850. 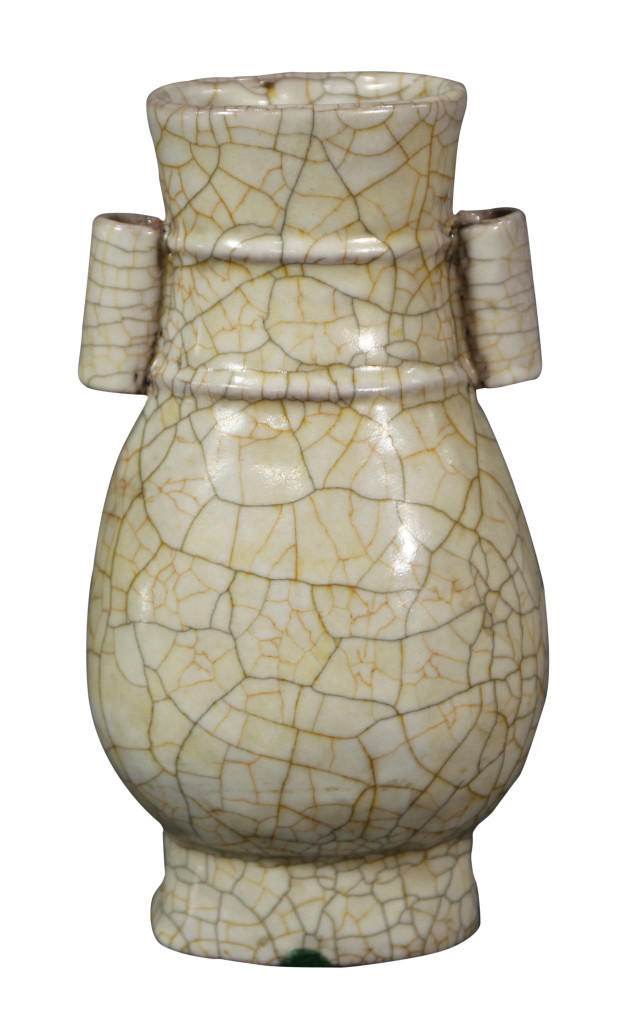 This Chinese Ge-type arrow vase was expected to sell for $700-$1,000 but enthusiastic bidders drove the price to an amazing $51,850. Clars Auction Gallery image

Next to surpass expectations was a lot of seven Chinese painted fans (below) from the estate of Father Kirill Hartman. These fans bore various signatures including “Don Sou,” Zhang Daqian” and “Dai Zejin.” The bidding opened at $750 but again, bidders vied strongly driving the price to $23,800. Rounding out this strong category were two Chinese polychrome wood louhan featuring the young Ananda and the elderly Kashyapa, which sold for $13,420. 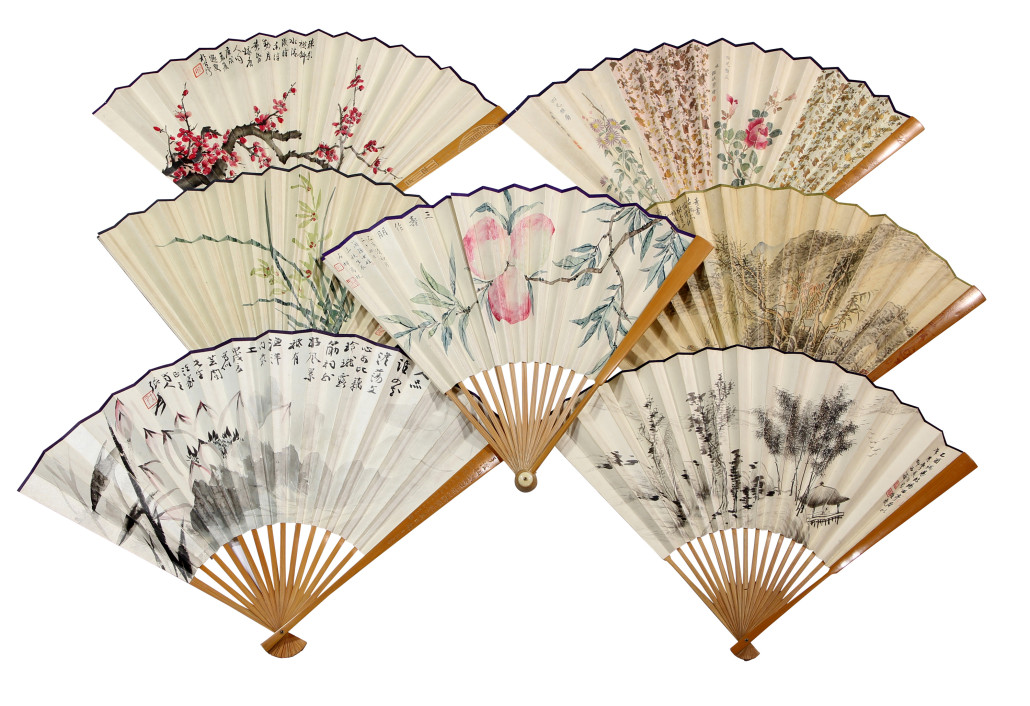 Bidding on this lot of seven Chinese painted opened at $750 but bidders vied strongly driving the final price to $23,800. Clars Auction Gallery image

A 1916 Steinway and Sons, New York, Model B grand piano (below) was offered for $10,000-$15,000. Intense bidding from the Internet, floor and phones drove this fine musical instruments to almost three times its high estimate, selling for $44,625. A 1964 Sobrinos de Domingo Esteso Spanish acoustic guitar sold unexpectedly high for $2,975. 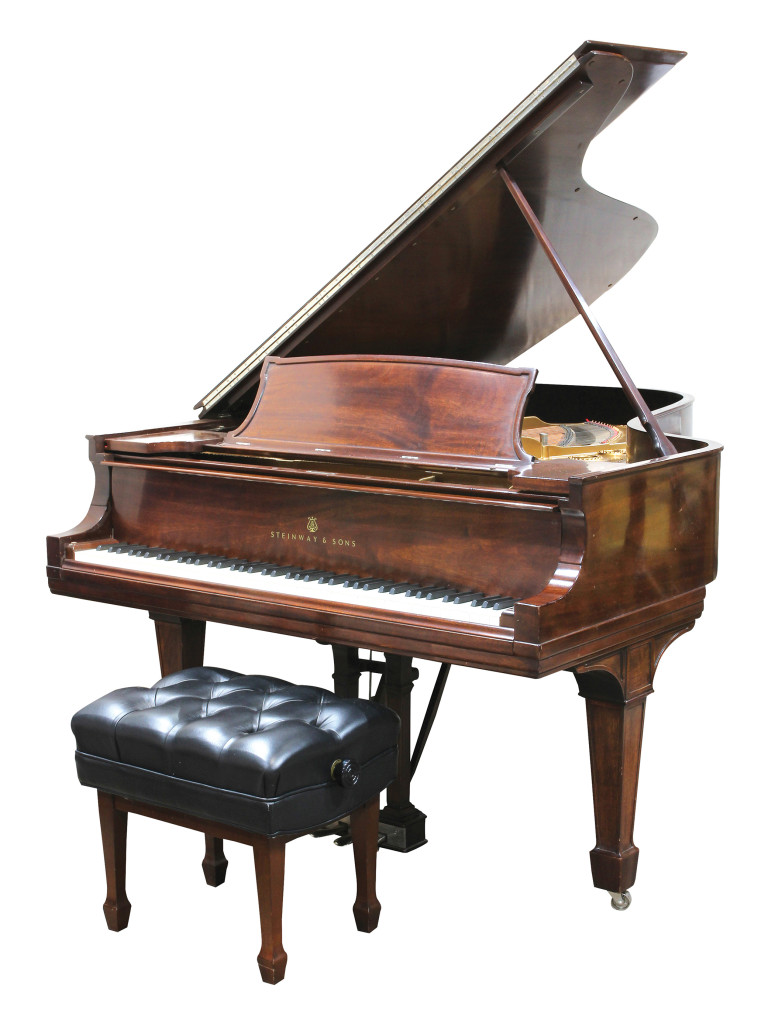 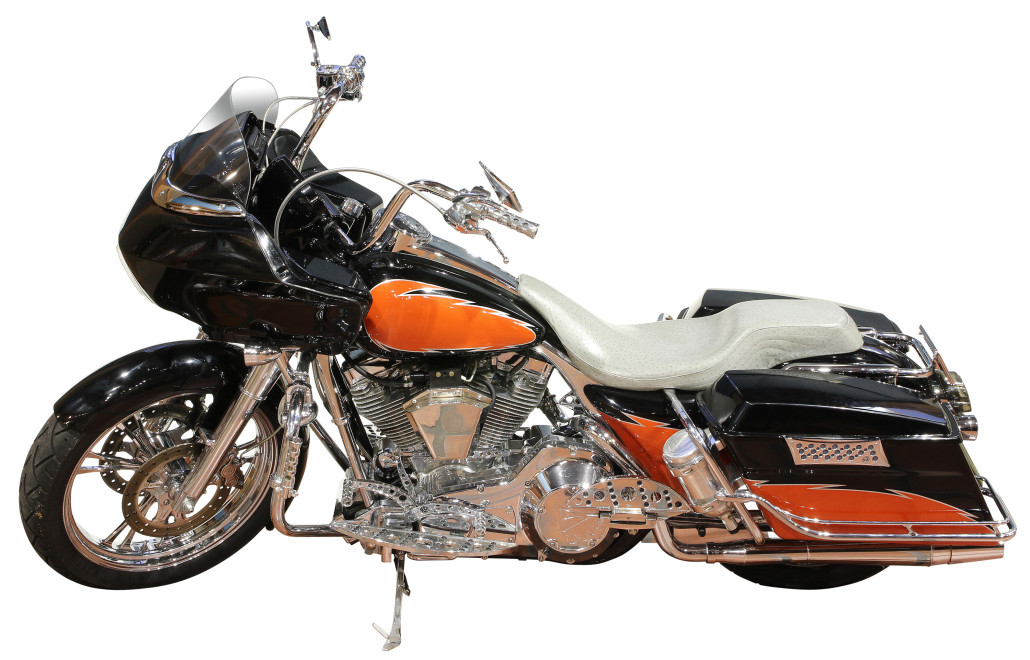 During the Saturday session, a large collection of important dolls, toys and accessories from the collection of Trotter’s Antiques of Pacific Grove, Calif., was offered. A number of these lots offered went for well over estimate with the entire collection earning $17,754.

With December being the season for the finest bling, the jewelry and timepieces offerings performed exceptionally well. Selling at the top in this category was a stunning marquise brilliant diamond and 14K yellow gold necklace (below) that dazzled at $22,610. 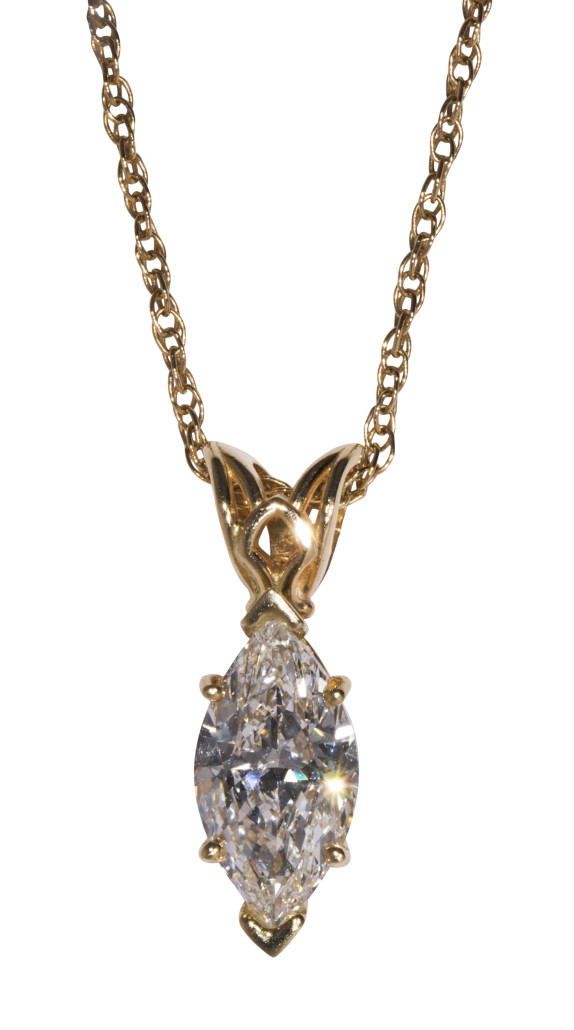