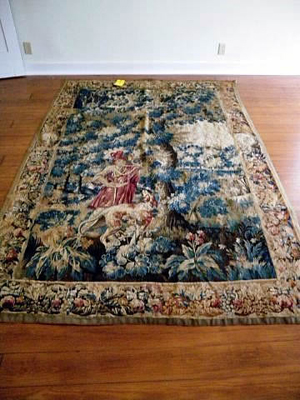 The top lot of the sale was this late 17th- or early 18th-century tapestry in fine condition. It sold for $4,884. Image courtesy of Specialists of the South Inc.

MARIANNA, Fla. – A late 17th- or early 18th-century wool tapestry measuring 71 inches by 103 inches and depicting a hunter with his bugle, dog and sword in a woodland setting was the surprise top lot at an auction conducted Aug. 28 by Specialists of the South Inc. of Panama City. The tapestry’s vivid colors and fine condition earned it a top bid of $4,884.

“We knew that tapestry was an old and unusual piece, but when the bidding got spirited between a gentleman on the phone and two online bidders, we knew we had something special,” said Logan Adams of Specialists of the South Inc. “We never did learn for sure whether it was made in England, as we believed, or its exact age, but that didn’t deter people from wanting it.”

In the end, the online bidder took the prize (via LiveAuctioneers.com). The auction was held at a home once belonging to Floye E. Brewton, who restored numerous historic residential properties in the area prior to his death in March. The sale featured about 150 items from the estate of Mr. Brewton.

The auction also featured a storage unit consignment composed of Continental antiques and other items that had been kept in a climate-controlled storage facility for the past five years. While Brewton was the event’s headliner, the stars of the day were the treasures in that storage unit. The tapestry was one such treasure, and most of the top lots came from the facility.

In all, 310 lots changed hands. Only one offering – a diamond ring – failed to meet the reserve. There were around 70 people in the room, and the sale attracted 161 registered online bidders – who accounted for a 25.2 percent sell-through. Telephone and absentee bids were also taken. Adams said any fears she may have had about the sale’s success were quickly quelled.

“As soon as the auction started, it was obvious that the interest was there and the bidding was there,” she said. “Our regulars later on were so complimentary about the quality of the merchandise and the professionalism of the staff. Our team really brought it’s ‘A game’ to that beautifully restored little home in Marianna. Mr. Brewton would have been very, very pleased.” Following are additional highlights from the sale. All prices quoted include an 11 percent buyer’s premium.

The second top lot was a Gothic refectory table with eight chairs (two with arms) and a buffet, which sold for $2,387. Taking third place was a Tibetan Mahakala Thanka painting in ink and gouache on cloth, 31 inches tall by 21 inches wide, which made $1,887. One other lot topped the $1,000 mark. It was a bronze scalloped Vide-Poche depicting sea gods at a large shell, signed G. Michel, which hit $1,055.

A beautiful 19th-century inlaid fall-front desk with bookcase top coasted to $833; a nice Limoges porcelain hand-painted floral cachepot trimmed in gold, 12 1/2 inches tall, commanded $777; and a mahogany inlaid Hepplewhite-style hunt board with two center drawers flanked by a narrow door on the right and a false front drawer opening to the back on the left made $666.

A statue signed “T. Cartier” and titled Fighting Wildcats, stamped with a fabrication seal, Paris, France, copyright by E.G., measuring 20 inches wide by 19 1/2 inches tall, soared to $472; a pair of elaborate, heavy brass four-arm electric candelabra with marble bases and ornate acanthus leaf motifs rose to $444; and an oil on board portrait of a woman in a period dress breezed to $416.

An ornately carved Oriental table with finial where the stretchers meet, 21 inches square by 20 inches tall, made $333; a pair of brass leaf and glass grapes accent wall art, 18 inches wide by 20 inches tall, hammered for $222; a Victorian Revival style aluminum garden bench made in Mexico rose to $250; and a Victorian three-drawer chest with marble top, circa 1875-1885, hit $278.

Specialists of the South Inc. has been serving the Panama City community for over 30 years. The firm specializes in a broad range of services, to include estate auctions, furniture refurbishing, interior decoration, property appraisals and business liquidation services. The company has been awarded the Small Business of the Month by the Bay County Chamber of Commerce.

To contact Specialists of the South Inc. e-mail specialists@knology.net or call (850) 785-2577. The company’s Web sites are www.SpecialistsoftheSouth.com and www.PanamaCityAuctions.com. 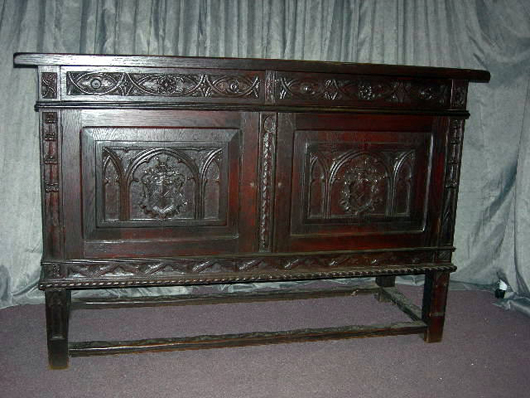 This Gothic Revival buffet was part of a group that included a refectory table and eight chairs. The set sold for $2,387. Image courtesy of Specialists of the South Inc. 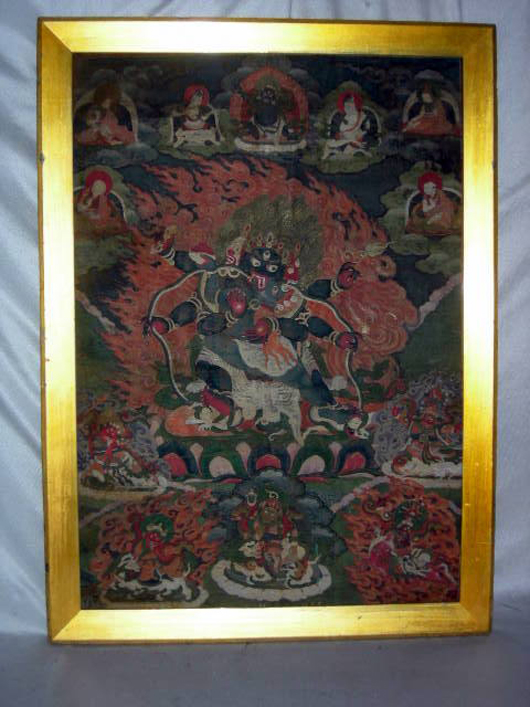 Tibetan Mahakala Thanka painting in ink and gouache on cloth, 31 inches tall by 21 inches wide, $1,887. Image courtesy of Specialists of the South Inc. 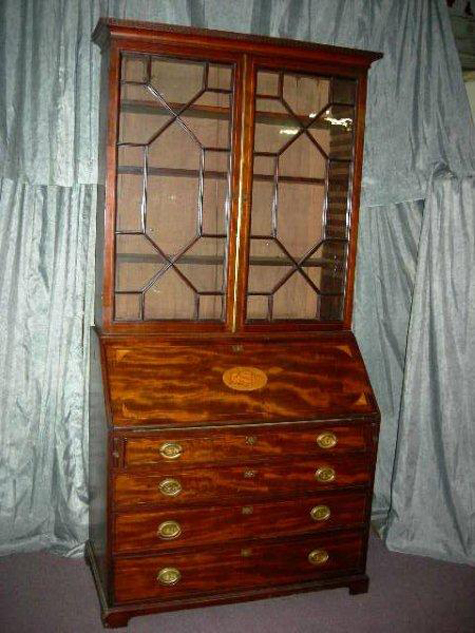 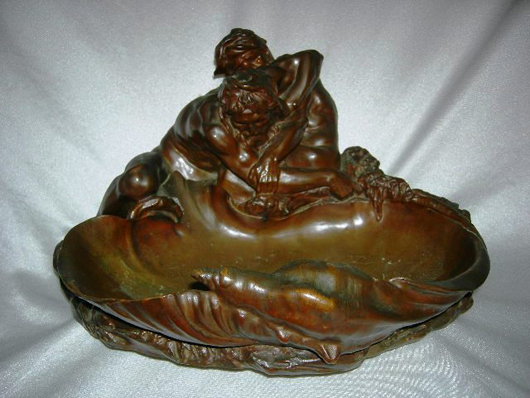 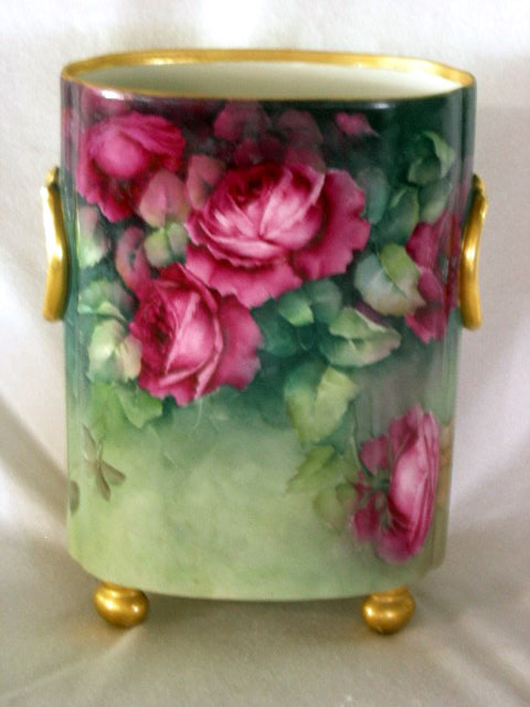 Specialists of the South to sell special estates Nov. 14

Dig near Utah town providing glimpse of life in 9,000 BC
Scroll to top