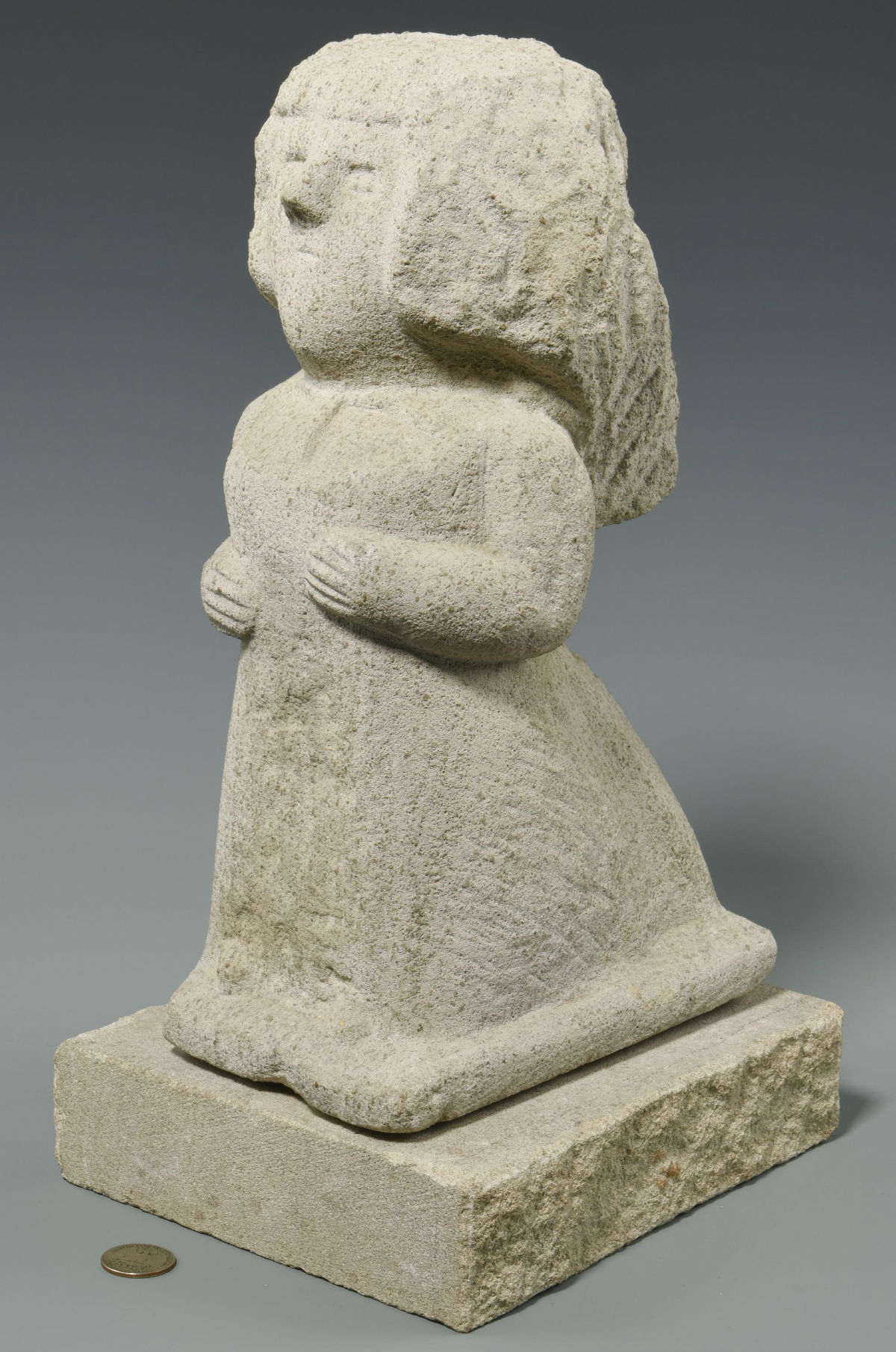 There has been strong demand at the national level lately for carved limestone sculptures by self-taught African-American artist William Edmondson (Tennessee, 1874-1951). His 14-inch sculpture of a nurse earned $129,800 (est. $80,000-$90,000). Case Antiques Auction image

KNOXVILLE, Tenn. – A William Edmondson carved limestone sculpture of a nurse injected excitement into the Jan. 21 Case Antiques Auction, drawing a healthy winning bid of $129,800 and also boosting interest in an institutional collection of outsider art (all prices include the buyer’s premium). Absentee and Internet live bidding was available through LiveAuctioneers.

The top-selling piece, titled Nursing Supervisor, was by William Edmondson (1874-1951), a son of freed slaves and former hospital worker who claimed divine inspiration for his work, and who holds the distinction of being the first African American to have a solo show at the Museum of Modern Art. The 14-inch-high figure (above) came from the Caldwell collection of Southern art and antiques, and was exhibited in the 1990s at the Janet Fleisher Gallery in New York and during the 1980s in the Edmondson retrospective at the Tennessee State Museum. An anonymous phone bidder beat out two other phone bidders, an absentee bidder, and two collectors bidding in the room to become the new owner. 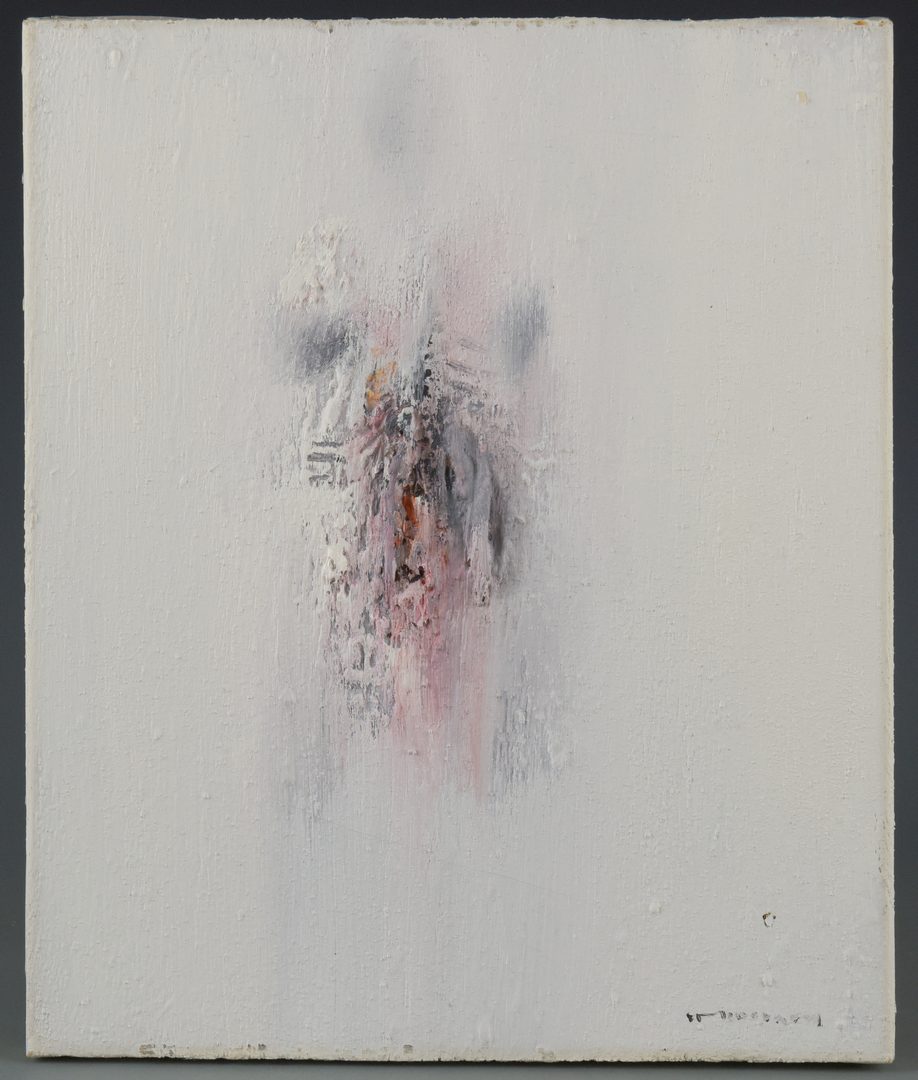 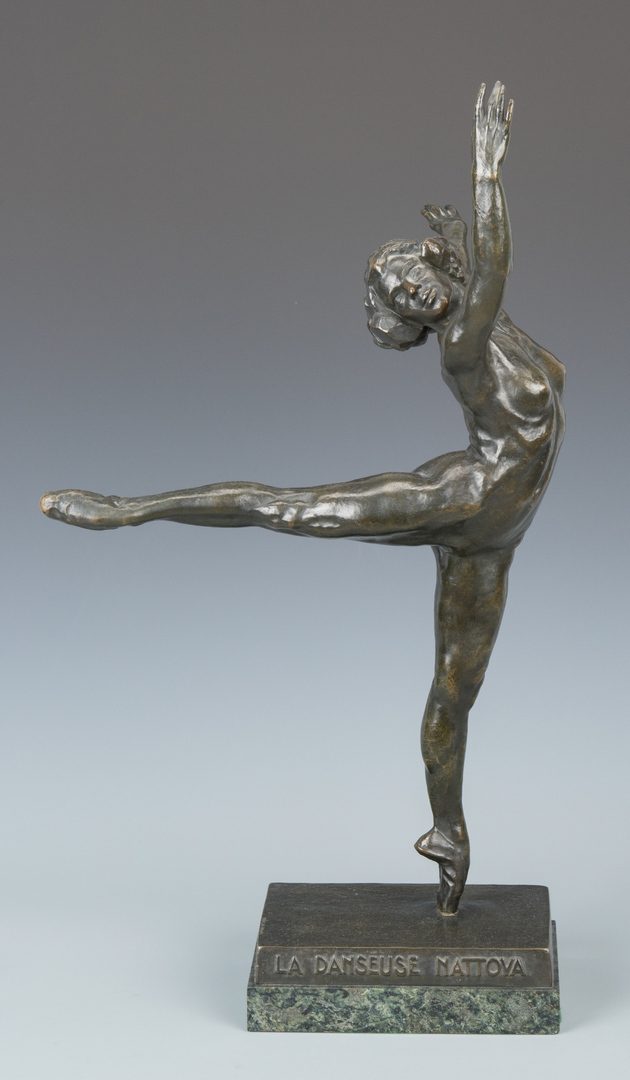 The sale also included a number of pieces of 20th century Southern folk/outsider art, most of it being sold by the Regional Arts Center of Cannon County, Tenn. A carved limestone Adam and Eve sculpture by Tim Lewis of Kentucky brought $4,032, while a vivid oil titled Cherokee Lovebirds by Benjamin F. Perkins soared to $2,772.

Nine phone bidders and several floor and Internet bidders chased a Virginia Federal Pembroke table (below) with unusual “guttae” feet to $27,140 – a record for that particular form. As with many of the top selling furniture pieces in the sale, the table came from the collection of Dr. and Mrs. Caldwell and had been documented by the Museum of Early Southern Decorative Arts. The Caldwells’ Kentucky Federal sideboard, pictured in a 1971 Magazine Antiques article on the couple’s home, brought $22,420. Their East Tennessee Federal secretary, published in The Art and Mystery of Tennessee Furniture tallied $17,110, the same price as their rare Middle Tennessee Federal cellaret. 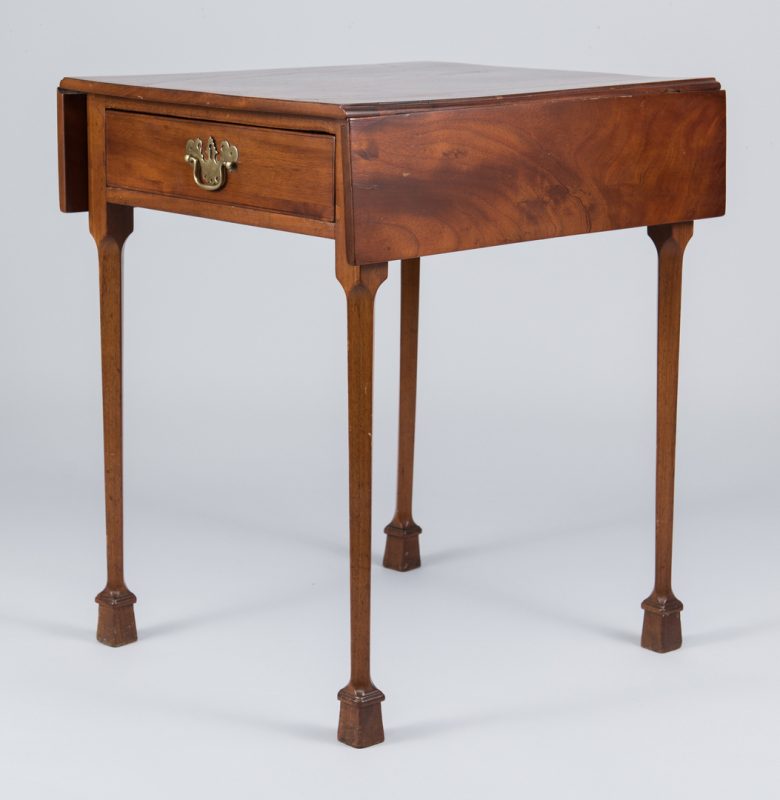 Southern pottery and textiles are a staple at Case. A rare Middle Tennessee pottery jar (below) with handles and applied heart, diamond and flower designs, attributed to the Hedgecough Pottery of Middle Tennessee, tripled its estimate at $10,384. A rare Maury County, Tennessee needlework sampler decorated with human figures and containing a verse, sold for $5,192. A signed folk art “Many Hands” quilt by Sarah Mary Taylor (Mississippi, 1916-2000) decorated with nine panels of applied hands smashed its $350-450 estimate to earn $3,186. 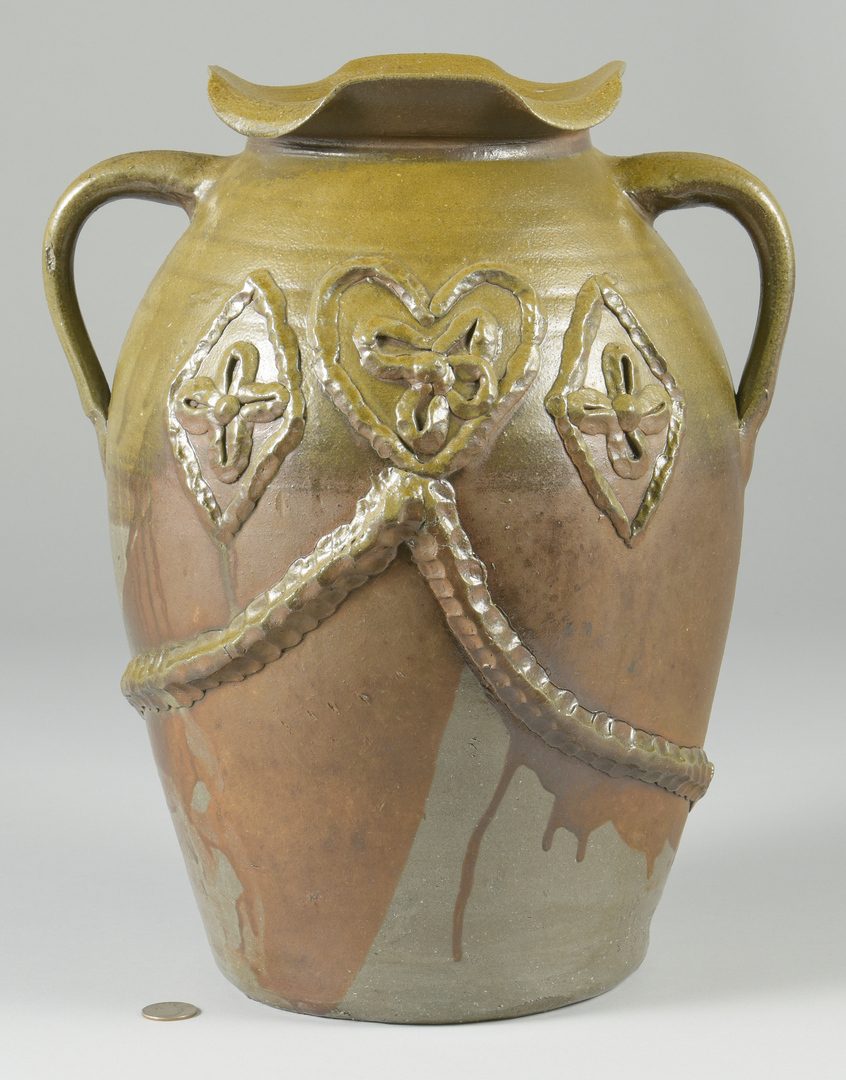