Top-selling lots included Andy Warhol’s Marilyn ($187,500) and Flowers ($93,750), as well as two Verifax collages by Wallace Berman: Untitled, which realized $143,750, and Silent Series #10, which earned $118,750. A billboard poster produced on the occasion of Roy Lichtenstein’s 1967 solo exhibition at the Pasadena Art Museum garnered more than five times the high estimate, selling for $88,400. 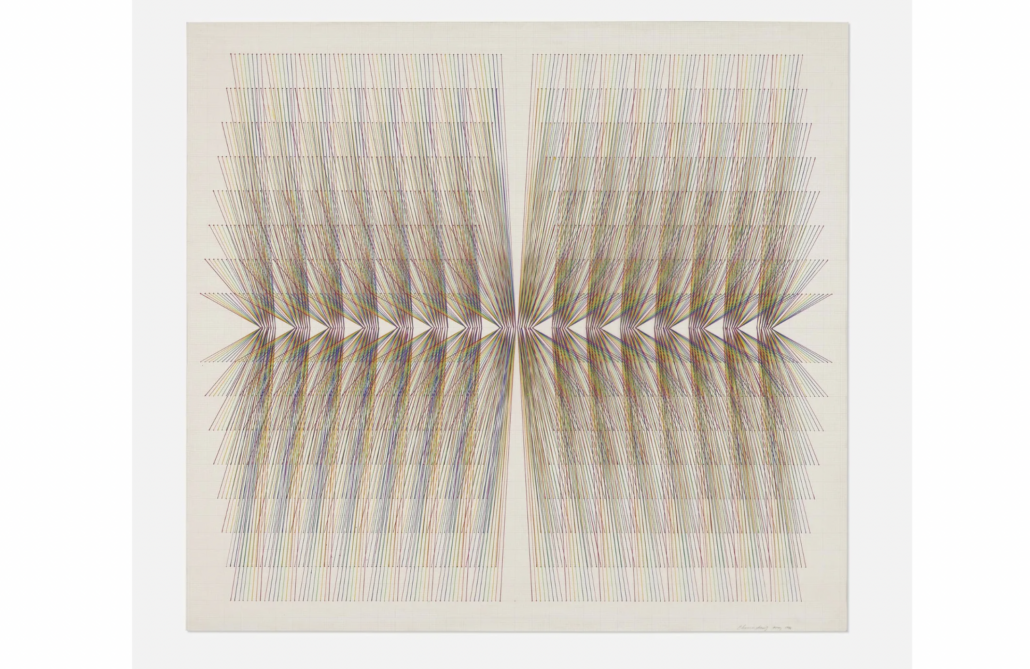 Among the world record-breaking lots were multiple works by Los Angeles artist Channa Horwitz, whose 1990 work Noisy achieved more than 17 times its high estimate with a selling price of $87,500. Paintings by the late conceptual artist Guy de Cointet, in particular two paintings used as props in the artist-directed performances of the 1970s, did exceptionally well: Lost at Sea (…from a lagoon to another) more than tripled its high estimate and established a new artist record when it sold for $105,000, while Tuvol (Sophie Rummel) sold for more than double its high estimate, with a result of $75,000.

A small assemblage by Ron Miyashiro, Concord No. 8, sold for 10 times its high estimate, realizing $21,250 and establishing a new artist record. Multiple vessels by Michael and Magdalena Frimkess far surpassed their high estimates, with the Katzenjammer Kids and Lobster Pot vases each realizing $43,750 and breaking the world record previously held by Bonhams. 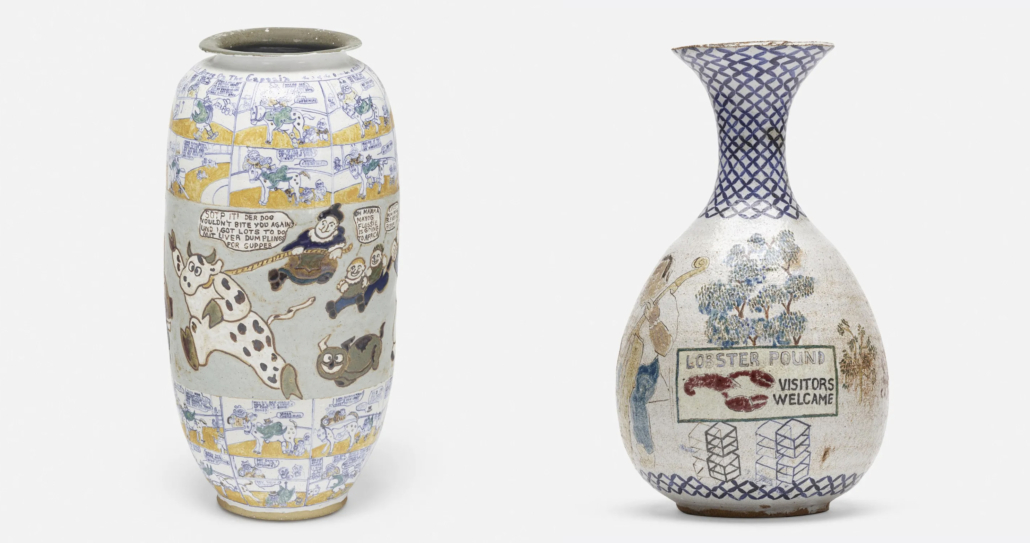 Michael and Magdalena Frimkess, ‘Katzenjammer Kids’ (left) and ‘Lobster Pot,’ (right) both of which sold for $43,750. Courtesy of LAMA and LiveAuctioneers

“This auction is one of the greatest achievements of my career,” said Rago/Wright/LAMA Partner Shannon Loughrey. “Presenting this important Los Angeles collection to our newly expanded national audience mirrors Diana’s vision and will carry on her legacy throughout the arts community for another generation.” CEO Richard Wright noted, “It was a privilege to handle this iconic LA collection. In the end, Diana’s vision and commitment to artists was recognized by the market.” 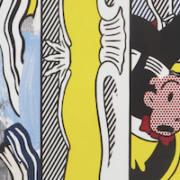 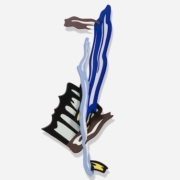 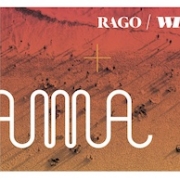 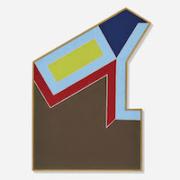 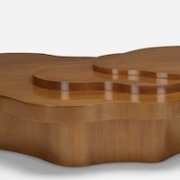 Property from LA’s iconic Antiquarian Traders heads to auction, May 1...