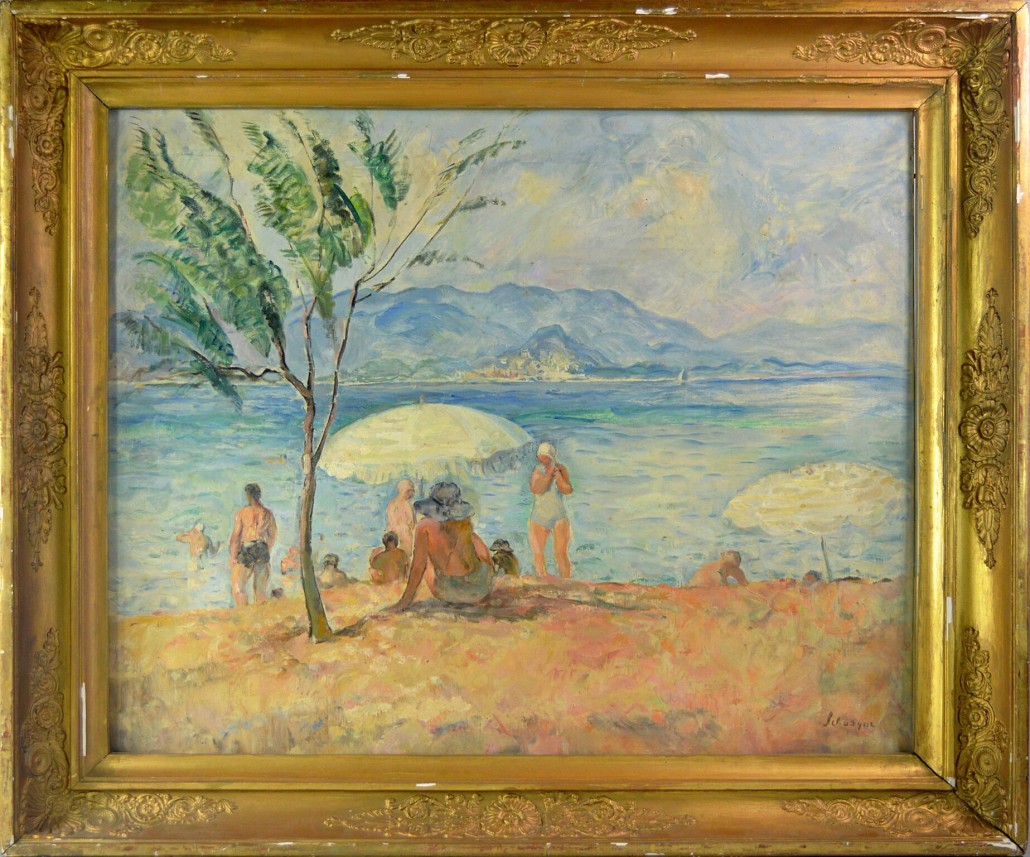 LONDON – An exceptional oil on canvas titled Baigneuses, or Bathers, by the French post-impressionist painter Henri Lebasque is the star of a diverse auction of Old Masters, modern and contemporary art and modern sculpture at Roseberys on Tuesday, Sept. 8. LiveAuctioneers.com will provide absentee and Internet live bidding.

French painter Albert Marquet was associated with the Fauvist movement at the beginning of his career, but the style of his work was always slightly more subdued. He used the Fauvist approach to brush work, his use of color was always more restrained, and grayer with pastel tones. He later moved to more naturalistic style, primarily painting landscapes, of which his 1926 oil on canvas titled Le Lac de Tunis is offered for sale by Roseberys. The beautifully executed painting is estimated to sell for £15,000-£20,000. 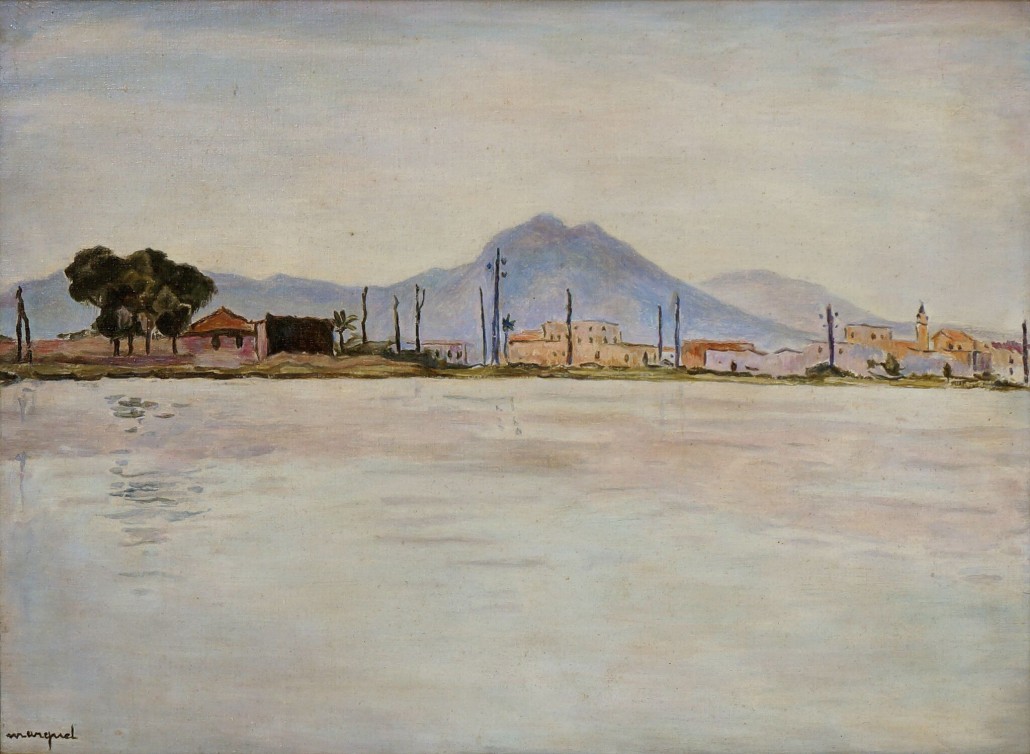 The celebrated South African artist Sydney Alex K. Kumalo is represented by the bronze sculpture titled Mythological Rider II, which embodies the fusion of African reference and modernist expression which characterizes his work. It is estimated to sell for £10,000-£15,000.

The auction also features a selection of outstanding decorative art and modern design pieces. The collection incorporates a variety of disciplines and periods including Art Deco, Modernist, Art Nouveau and Arts and Crafts.

A selection of items by the famous French glass designer Rene Lalique are highlighted by an example of the “Actinia” vase. Introduced in 1934 the opalescent glass vase is wrythen molded with wheel-cut decoration and blue staining. The vase, signed Lalique, is no. 10-889 in the Felix Marcilhac Rene Lalique Catalogue Raisonne, and is estimated to sell for £800-1,200. 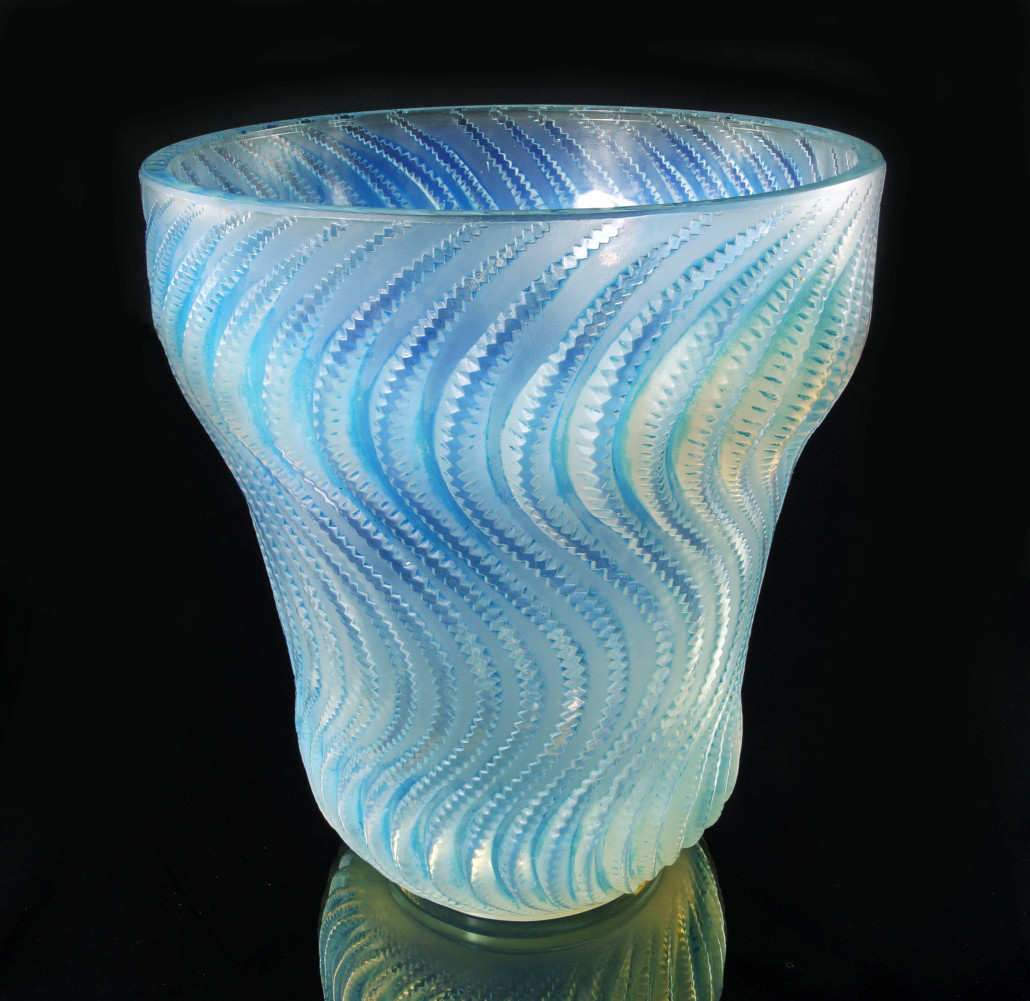 An early 20th century cold painted bronze model of a rabbit attributed to Franz Bergman is one of the rarer items in the auction. Stamped “DEPOSE GESCHUTZT” with cast numbers and stamp, the charming crouching pose of the rabbit embodies an intriguing and naturalistic charm. The model of the rabbit was consigned to Roseberys at a charity valuation day and it is estimated at £500-£800. 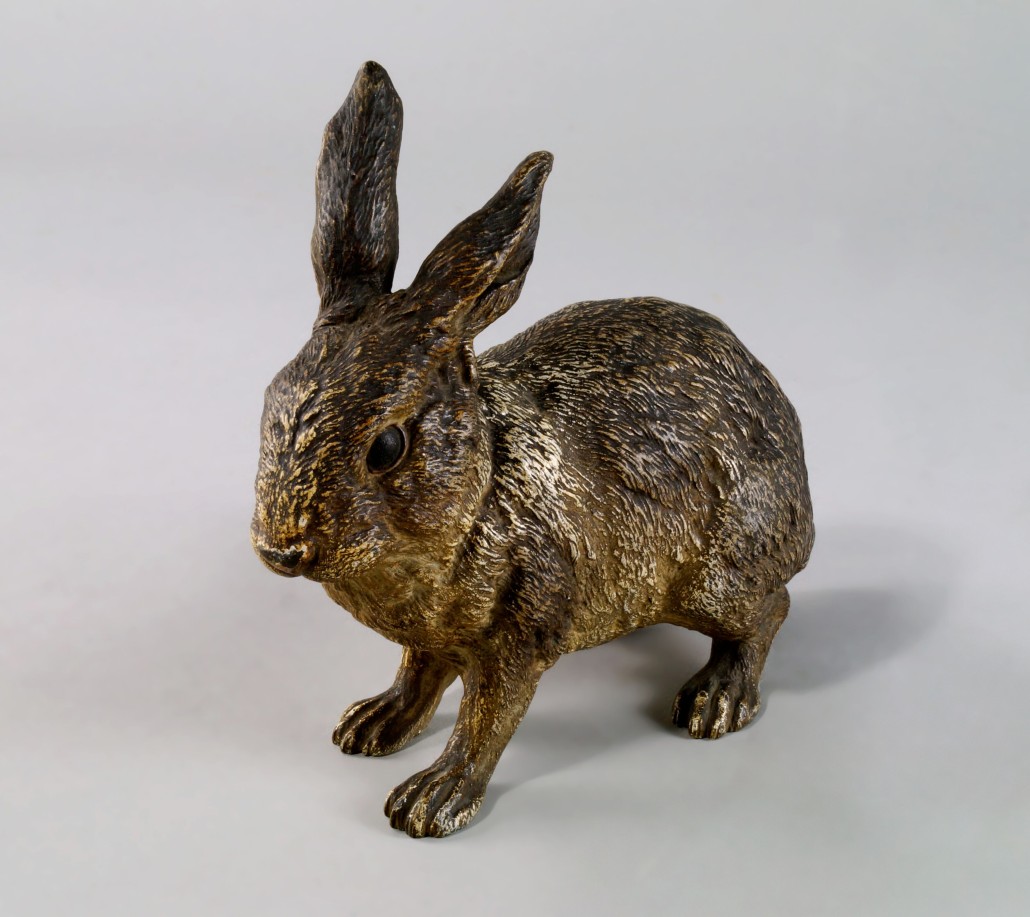 The Italian luxury furniture supplier Lorenzo Tondelli has a history dating back to 1954 when the designer himself began manufacturing bespoke wooden furniture. In 1981 his sons took over the business and applied a more contemporary design to the traditional production methods. The early 2000s saw them take their first steps toward international expansion, and a range of luxury leather furniture and accessories. An Akan high back armchair and matching footstool by Lorenzo Tondelli is offered with an estimate of £3,000-5,000. 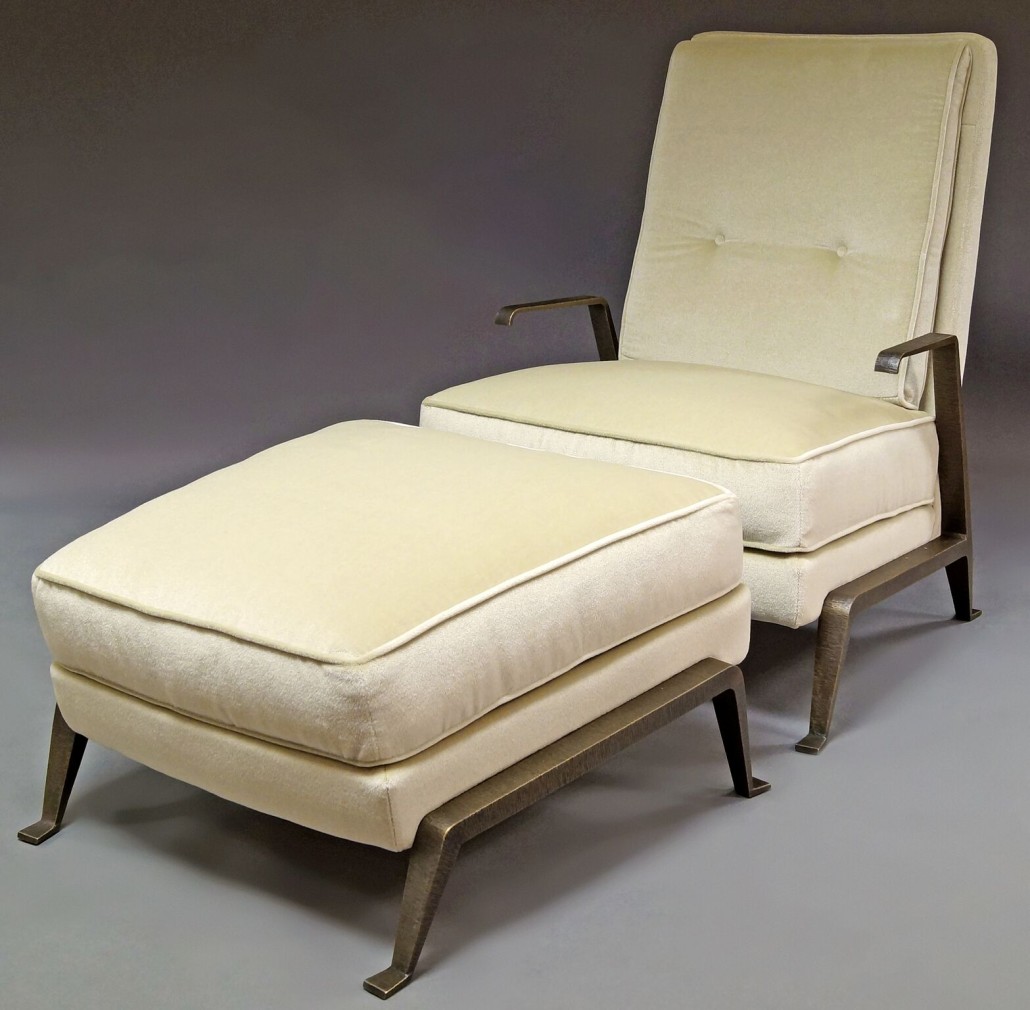 Roseberys to host their largest sale ever, Dec. 11-12