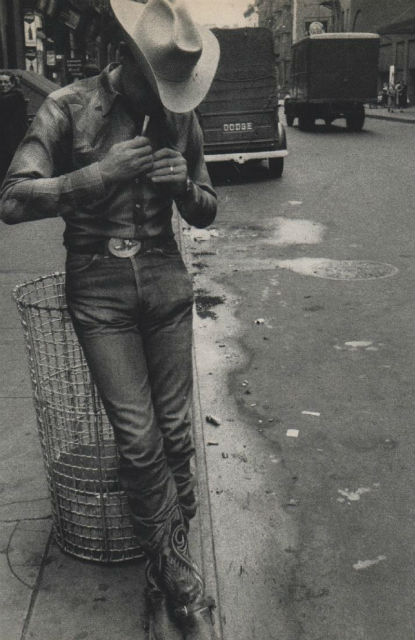 NEW YORK – Twentieth-century America is the theme of a Jasper52 online auction of vintage photogravures that will be conducted Wednesday, April 11. Absentee and Internet bidding is available through LiveAuctioneers.

Photogravure is an intaglio printmaking process used for rich, high-quality photo reproduction. This diverse sale focuses on photographers with an American sensibility and captures the landscapes, cities and people of the USA. An iconic New York City street scene by Robert Frank, groundbreaking photos of monumental American landscapes by Ansel Adams, and a humanist city view by Helen Levitt are just a small sampling of the treasures in this 40-lot sale.

Robert Frank (b. 1924) is an American photographer and documentary filmmaker. Frank’s most notable work, the 1958 book titled The Americans, earned him comparisons to a modern-day Alexis de Tocqueville for his fresh and nuanced view of American society. His image of an urban cowboy titled New York City (above) is expected to sell for $140-$200.

Henri Cartier-Bresson was a French photographer who specialized in humanist photography. He is considered the master of candid photography, and one of the first prominent users of 35 mm film. Cartier-Bresson innovated street photography, bringing it to a new level in modern art. A fine example is his candid image titled Hoboken, 1947, which pictures a boy embracing a girl on a bench, while boys play ball in the background (est. $150-$250). It is one of five Cartier-Bresson offered in the Jasper52 auction. 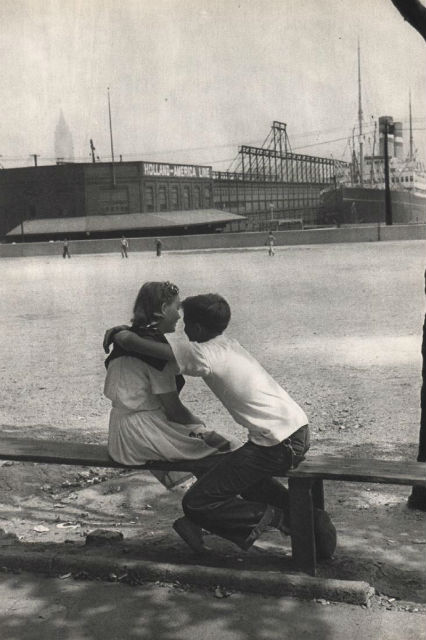 Helen Levitt (1913-2009) was an American photographer who was particularly noted for street photography around New York City. She has been called “the most celebrated and least-known photographer of her time.” Her lone work in the auction is an early image titled Children of New York, which was printed in 1965. (est. $80-$100). 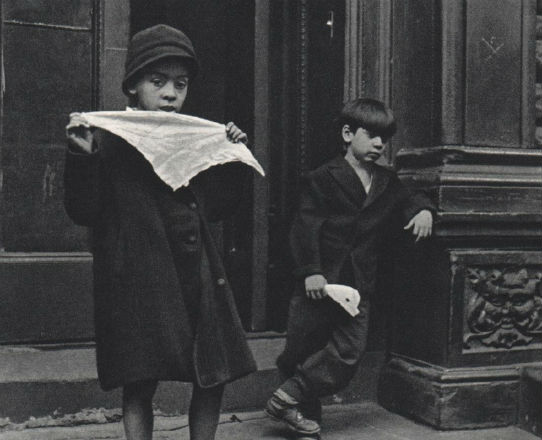 Alfred Stieglitz (1864-1946) was a prominent American photographer in the first half of the 20th century. In addition to his photography, Stieglitz was a modern art promoter and ran New York art galleries in the early part of the 20th century, where he introduced many avant-garde European artists to the U.S. Stieglitz divorced his wife 1924 and soon married his muse, American artist Georgia O’Keeffe. Stieglitz’s New York photograph titled From an American Place looking North, 1931, was printed as a collotype in 1958 (est. $180-$250). Collotype is a process for making high-quality prints from a sheet of light-sensitive gelatin exposed photographically to the image without using a screen. 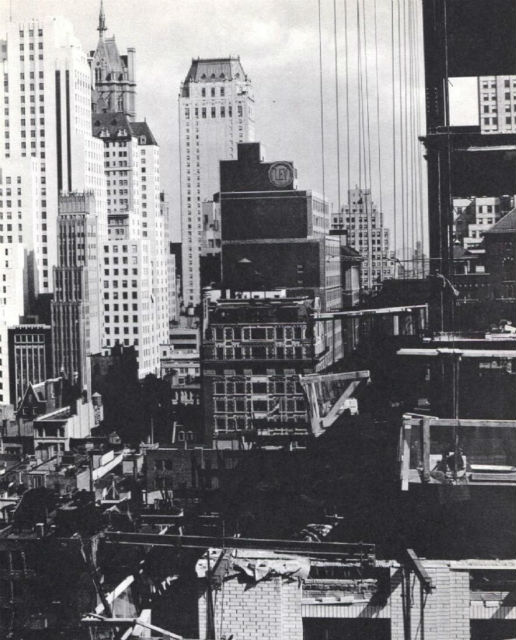 From New York, the auction moves to the American West with an image of the Grand Canyon by Emil Otto Hoppe (1878-1972), a German-born portrait, travel and land photographer active between 1907 and 1945 (est. $150-$250). Four additional Hoppe images are included in the auction—scenes of Chicago, Miami, Richmond, Va., and Hollywood, Calif. 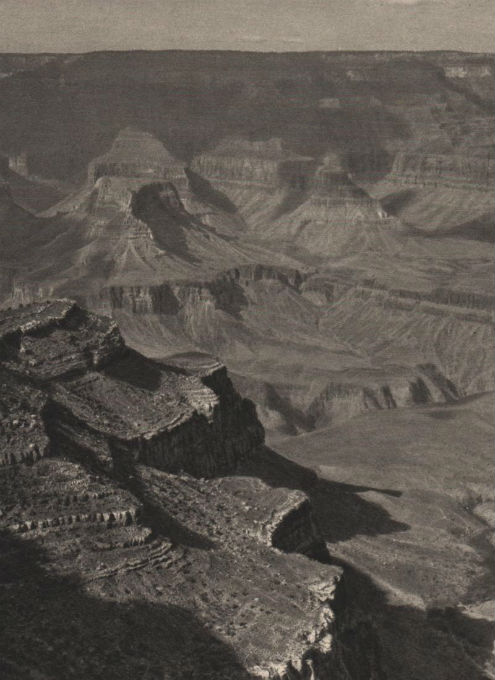 Also featured is Josef Muench’s street-level view of a newly built Golden Gate Bridge (est. $80-$100). Born in Germany, Muench immigrated to the U.S. in 1928 and by 1936 had made his way to Arizona. In 1938 he met with the editor of Arizona Highways magazine, who decided to run Muench’s photograph of the Rainbow Bridge National Monument. Not long after the initial run of Rainbow Bridge, Muench’s name became synonymous with Arizona Highways. Bruce Babbitt, former U.S. Secretary of the Interior, said, “Muench is the ultimate environmentalist. By showing us the incredible natural beauty we have inherited, he inspires us to care more deeply for our world and its natural treasures.” 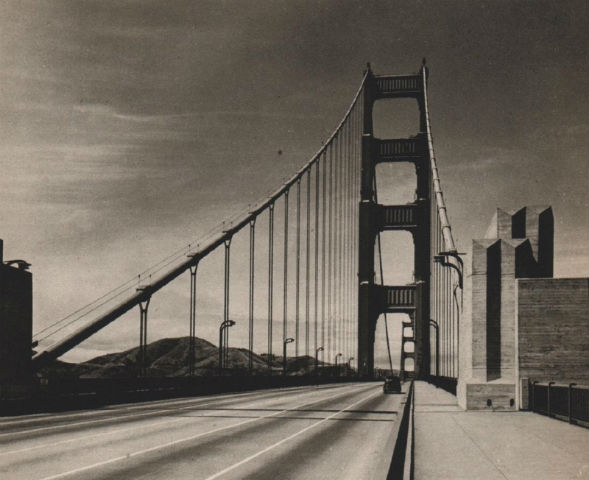 The Jasper52 online auction will begin Wednesday, April 11, at 4 p.m. 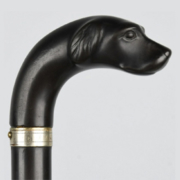 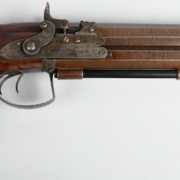 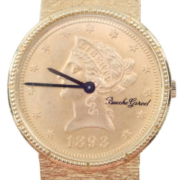 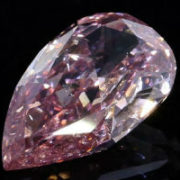 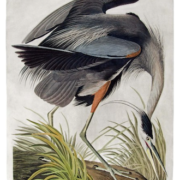 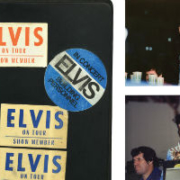 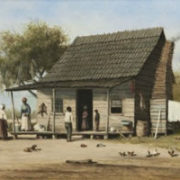