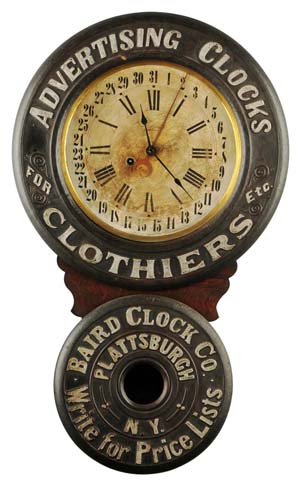 The opening session will feature an extensive lineup of toys, many coming from the collection of retired California architect Michael O’Hearn. The grouping includes more than 100 Japanese windup toys, 400+ Japanese car lots, 75+ character toy lots and more than 75 examples of pressed steel.

Within the comic character toy category, bidders will find a rare boxed Schoenhut Barney and Spark Plug figure in unplayed-with condition, $2,000-$3,000; and a windup Howdy Doody Band, near mint with its original box, $2,000-$3,000.

The fleet of pressed-steel vehicles includes all the big names, including Buddy ‘L,’ Wyandotte, Keystone and Steelcraft. A pressed-steel Lincoln made by Turner is estimated at $2,000-$4,000, while an example of the always-popular Buddy ‘L’ Transportation Bus is expected to cruise to a winning bid of $2,500-$3,500.

Day two will open with approximately 350 lots from the comprehensive 50-plus-year doll collection that was established by the late Martha Cristol and later jointly maintained with her collector-daughter, Merle Cristol Glickman. The collection is unique in that it was initially formed from mail-order purchases starting as early as the 1950s, with later acquisitions coming from Chicago-area auctions and tag sales.

Glickman recalled that it was never her mother’s intention to be a specialist. “She favored diversity and preferred to collect dolls of all types from all parts of the world,” she said. Antique French dolls, character dolls, and dolls made of wood, cloth, composition and hard plastic all found a welcome home in Martha Cristol’s collection. Some went on to become blue ribbon prizewinners at UFDC conventions.

European tin toys are led by a fine Marklin steam-powered boat manufactured expressly for the French market, estimate $10,000-$15,000. “This boat is from the first series, and has a unique hull and four original lifeboats,” said Morphy’s CEO Dan Morphy. “It might well end up being the top lot of the sale.” Other European toys include an Ernst Planck #421A live-steam brewery in very nice condition, $2,000-$3,000; penny toys, 10 Noah’s arks and an assortment of German tin wind-up Lehmann toys.

The antique advertising section of the sale offers a large selection of desirable porcelain and tin signs, and several rare Coca-Cola items. A large 1904 red-version Lillian Nordica poster is estimated at $4,000-$8,000; while a large 1908 World’s Fair Coke serving tray in near-mint condition is expected to make $3,500-$5,500.

Many collectors are eagerly anticipating the chance to acquire rarities from Jerry and Millie Maltz’s magnificent 34-year assemblage of Baird advertising clocks. The Maltzes are experts on the subject of early advertising clocks, and the 27 specialty clocks to be auctioned are actual examples pictured in Jerry’s 1998 reference book titled Baird Advertising Clocks. “This is a connoisseur’s collection,” said Dan Morphy. “The Maltzes left no stone unturned in their quest to find the rarest and best examples.” Among the highlights are an 1897 Baird Coca-Cola clock with double-spring Seth Thomas movement and Chicago label, $15,000-$20,000; and the most coveted of all advertising clocks – a design that Baird created specifically to advertise its own company. In 100% original condition and retaining its original key, the clock ($15,000-$20,000) is believed to have been displayed at Baird’s executive offices in Plattsburgh, N.Y.

Other clocks in the Maltz collection represent a panorama of products including – to name but a few – Chief Bonus Tea, El Caza Honeymoon Cigars, Venus Soap, Ghirardelli’s Chocolates, Mischler’s Herb Bitters and the Toledo Blade newspaper, as well as many other goods and clothing retailers of a century ago.

For information on any item in the sale, call 717-335-3435 or e-mail dan@morphyauctions.com. View the fully illustrated catalog and sign up to bid absentee or live via the Internet at www.LiveAuctioneers.com. 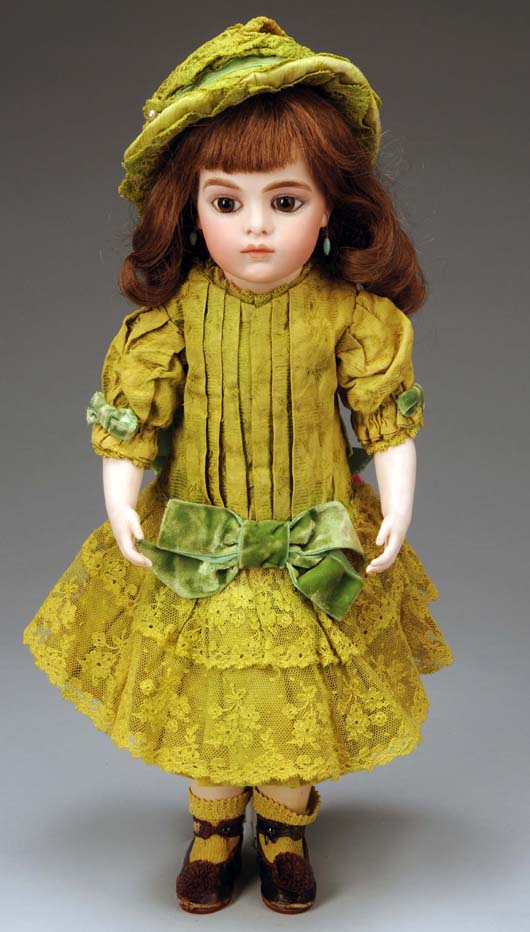 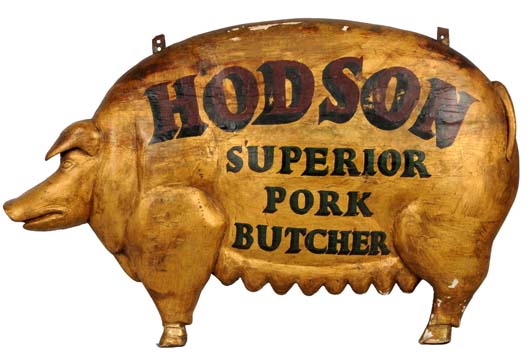 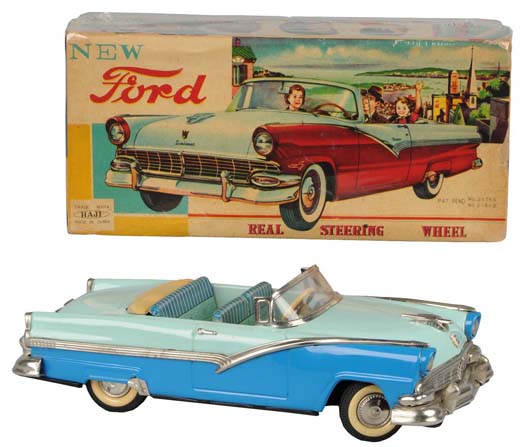 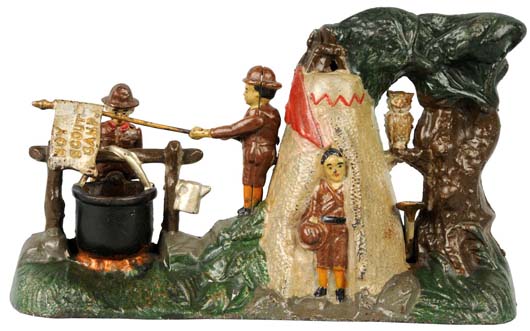 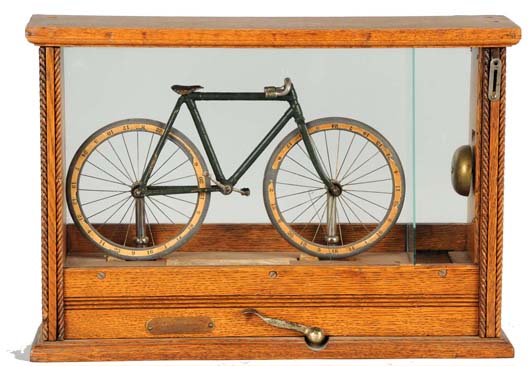 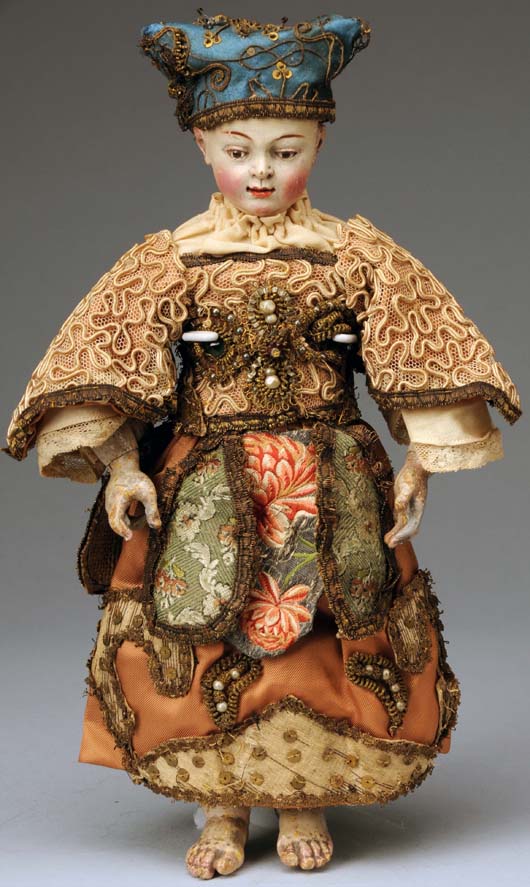 Italian glass to be sold with no reserve at Palm Beach Modern Auctions, Oct....