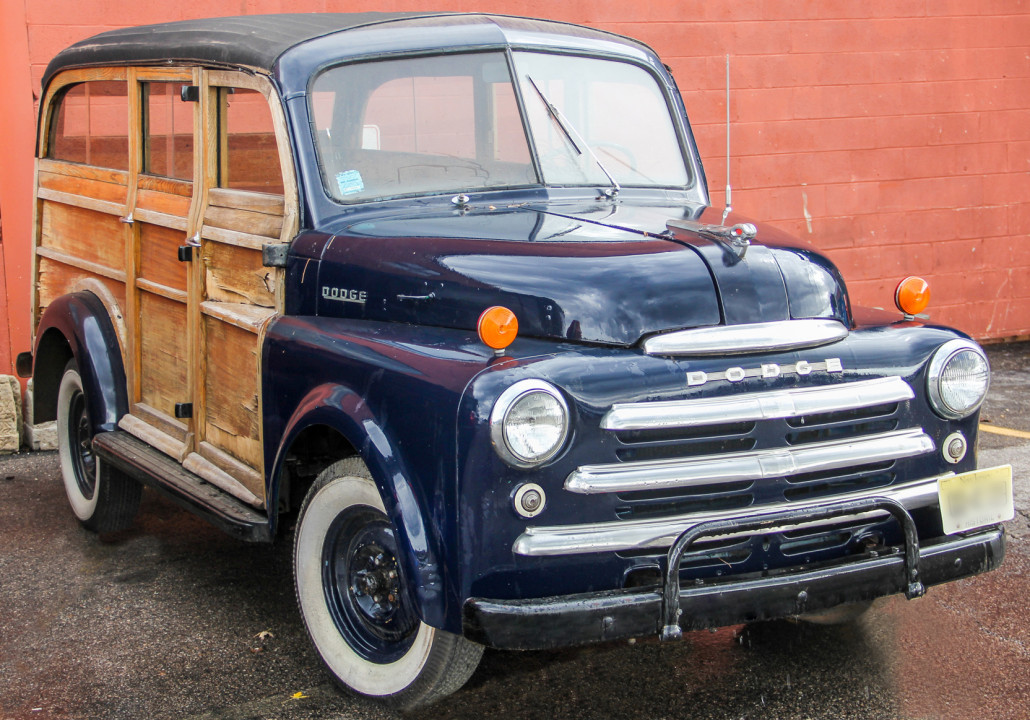 PHILADELPHIA – Material Culture will auction more than 650 lots from regional and national estates on Nov. 29, including a rare copy of George Washington’s address On His Declining A Re-election To The Presidency.

The rare volume is from the Kristina Barbara Johnson Estate, Princeton, N.J., an extensive and diverse collection that is representative of the sale as a whole. The auction lineup spans a wide range of categories, time periods and countries of origin, with a full complement of collectibles and fine, folk and ethnographic arts.

Kristina Barbara Johnson was named one of America’s top 100 collectors in art and antiques from 1986 to 1996, and it is a testament the depth of her passion for collecting and the breadth of her interests that noteworthy and attractive pieces continue to come to market. The rarest piece at this auction from her collection is an unusual leather-bound copy of Address of G. Washington, On His Declining A Re-election To The Presidency,” printed by A. Stoddard, circa 1797 (below). 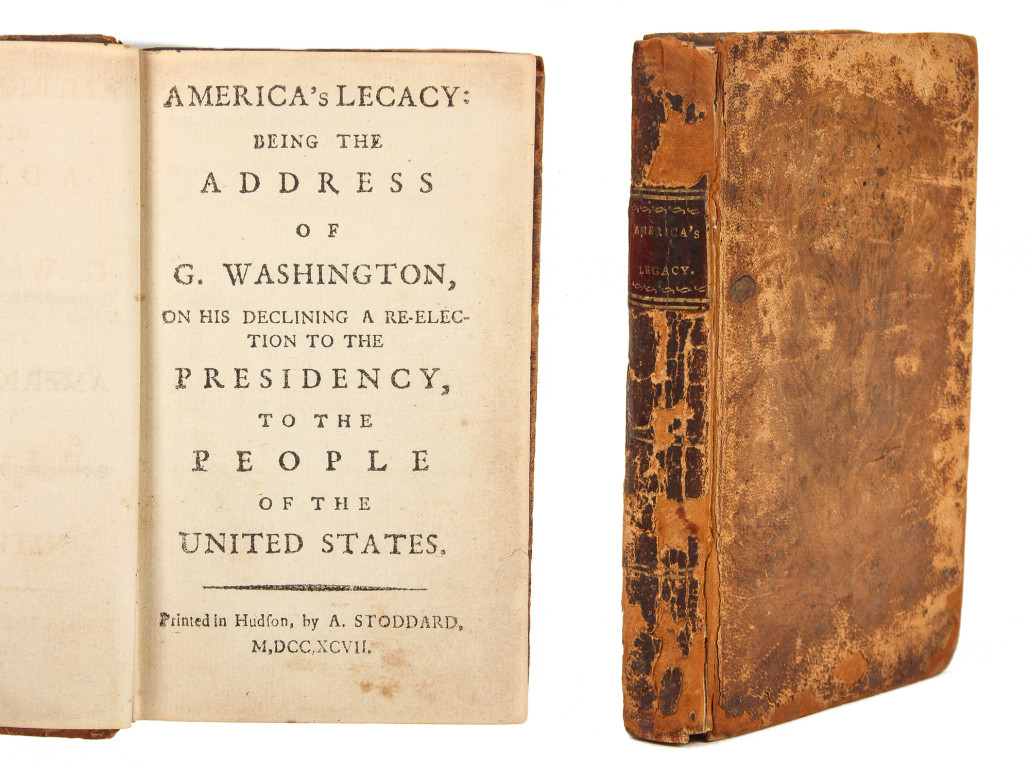 Lot 21 – Rare leather-bound volume of George Washington’s ‘Address On His Declining A Re-election To The Presidency, A. Stoddard, circa 1797. Estimate: $5,000-$10,000. Material Culture image

One of the leading lots from the Johnson collection is a 1949 Dodge B-2-B woody station wagon, with a Cantrell body. This vintage automobile is in running condition, with a mileage of 50,000 listed on the title.

Leading fine art at the auction is an oil painting on board by Frank McCarthy (American, 1924-2002), titled On the way to the Alamo, Davy Crockett and a Few Friends (below). Dated 1970, the painting is an excellent example of the depictions of the American West that made McCarthy famous. 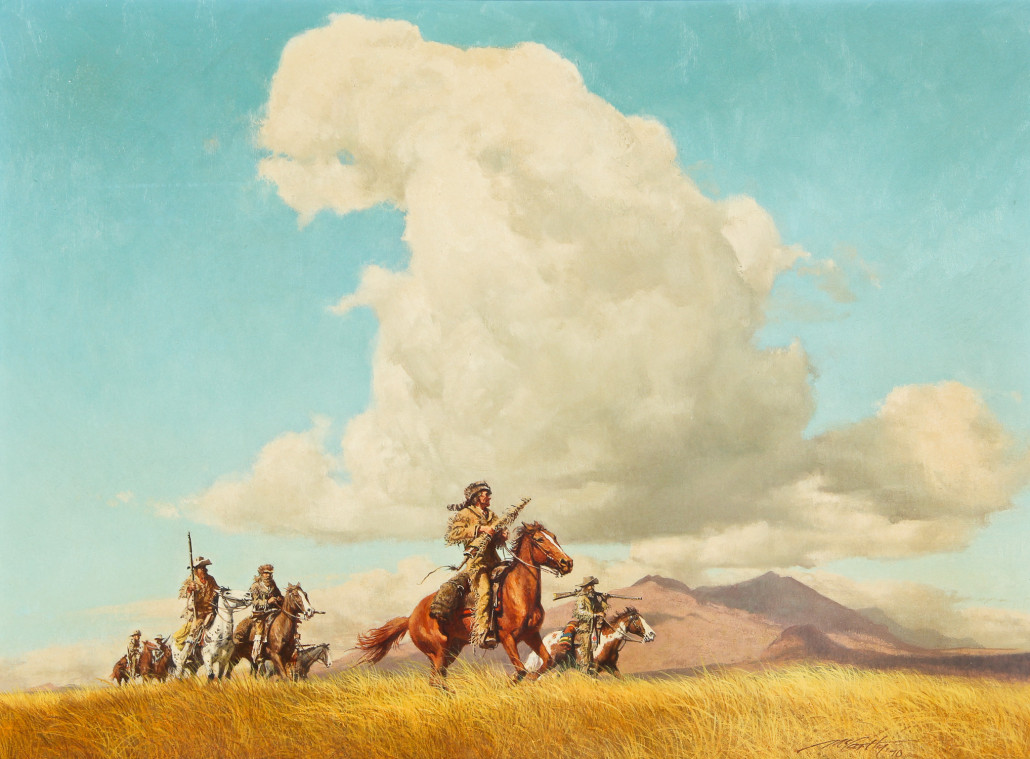 The auction’s modern and contemporary art also has an international scope. Additionally, the wealth of Haitian art in the sale makes it a category unto itself, led by a gorgeous Marriage at Cana (below) by Wilson Bigaud (1931-2010). 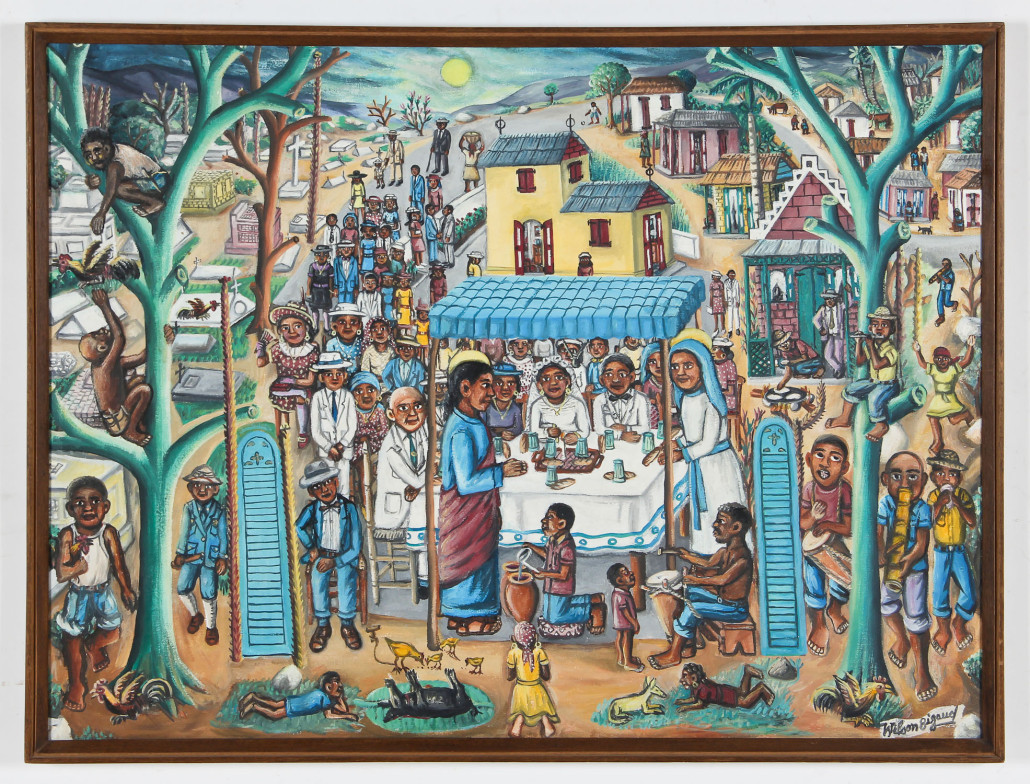 High-quality designer home goods and accessories also put in an impressive showing, led by a Louis Vuitton cabin trunk (below), dating to the late 19th or early 20th century, with an associated display stand.