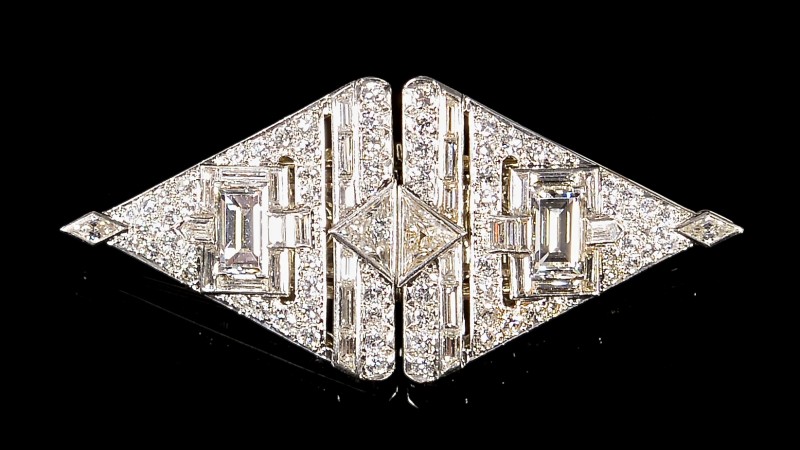 KNOXVILLE, Tenn. — Works by two of the 20th century’s most important African American artists, Beauford Delaney and William Edmonson, headline the Summer Case Antiques Auction on Saturday, July 18. The 900-lot sale also sparkles with an exhibited collection of jewelry by Mid-century designer to the stars, George Headley; a military couple’s collection of Asian antiques; and a silver spoon from the Andrew Jackson White House.LiveAuctioneers.com will provide absentee and Internet live bidding.

William Edmondson (1874-1951), who claimed divine inspiration for the limestone sculptures he began producing at the age of 57, became the first African American to have his own solo exhibit at the Museum of Modern Art. Case’s auction features a 12-inch-tall squirrel figure given by Edmondson to his sister’s employer. It was exhibited at the Tennessee State Museum’s Edmondson retrospective in 1981 and includes an affidavit of provenance. 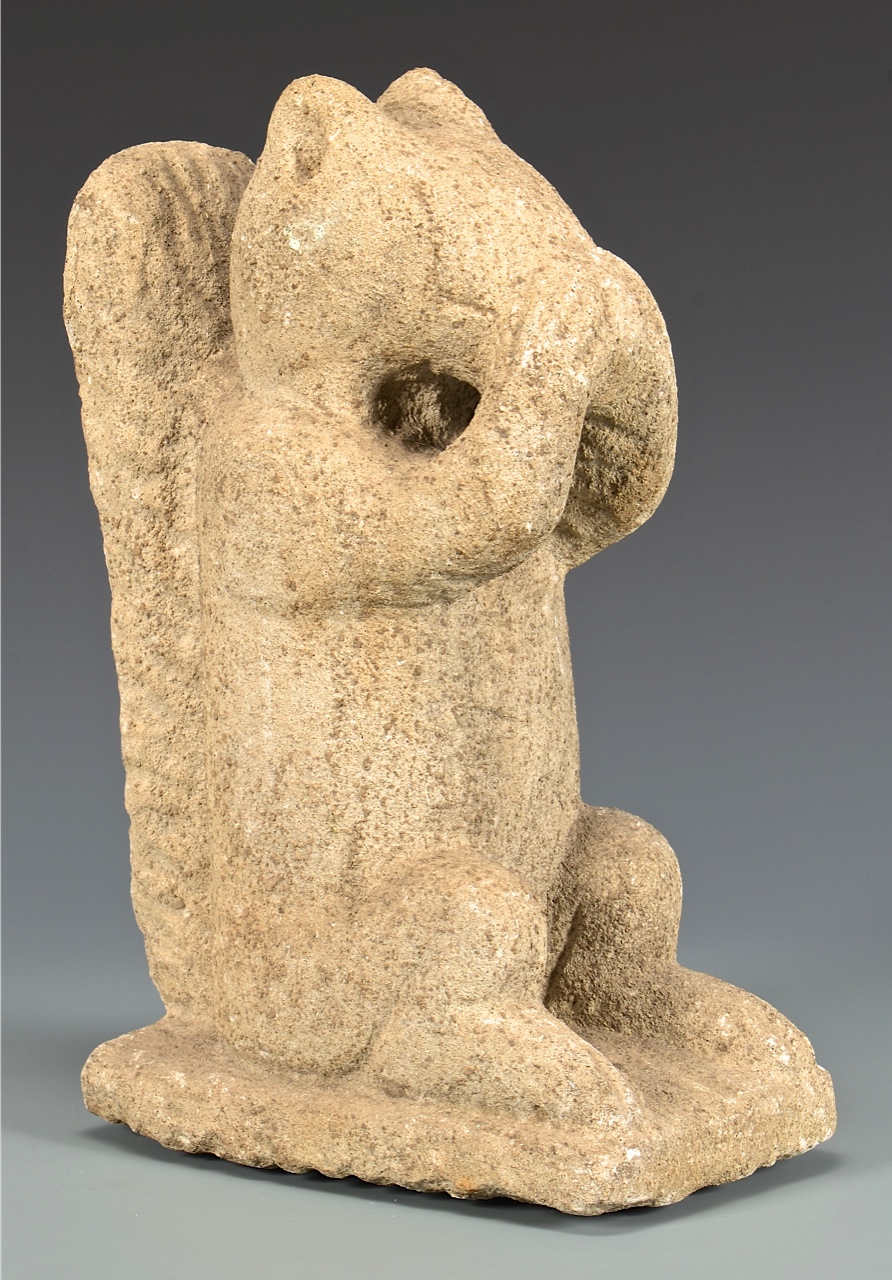 Also featured are two watercolors by Tennessee-born Harlem Renaissance painter Beauford Delaney (1901-1979). One is an abstract expressionist work in warm shades of red and brown (below), the other a vividly colored landscape. Both are being sold by the court-appointed administrator of Delaney’s estate. An archive and eight drawings by Beauford Delaney’s brother and fellow artist Joseph Delaney is also for sale. 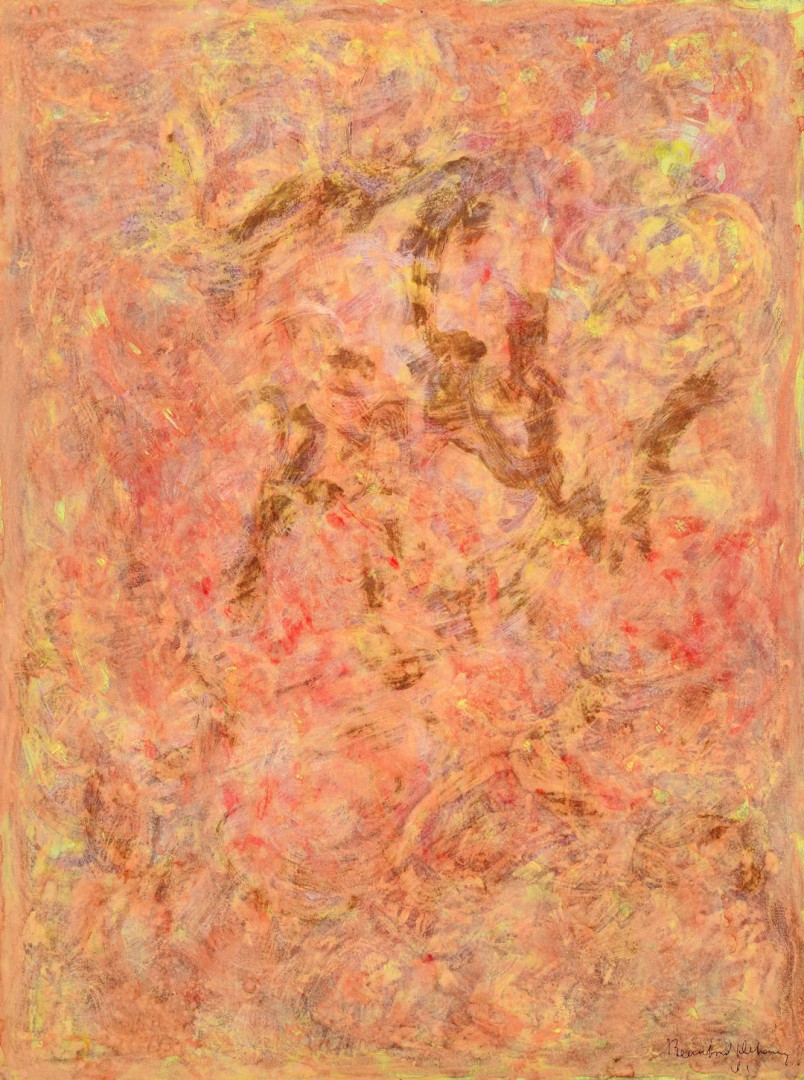 There are two paintings in the auction by Beauford Delaney (American, 1901-1979) This abstract work also has a painting on the reverse. Estimate: $13,000-$14,000. Case Antiques Auction image

Adding a touch of glamour to the auction is a collection of jewelry designed by George Headley (1908-1985), who apprenticed under Paul Flato and counted stars like Douglas Fairbanks and Judy Garland among his clients. After his death, Headley’s Lexington, Ky., estate became the home of the Headley-Whitney Museum. Although his jewelry is rare, Case’s July 18 auction will feature six pieces, all from the estate of Mrs. Warren Wright of Kentucky’s famed Calumet Farm. They include a pair of 11-carat total weight diamond clips that form a brooch or pendant (below), a gold and diamond wristwatch, and a diamond-studded horse and jockey pin. 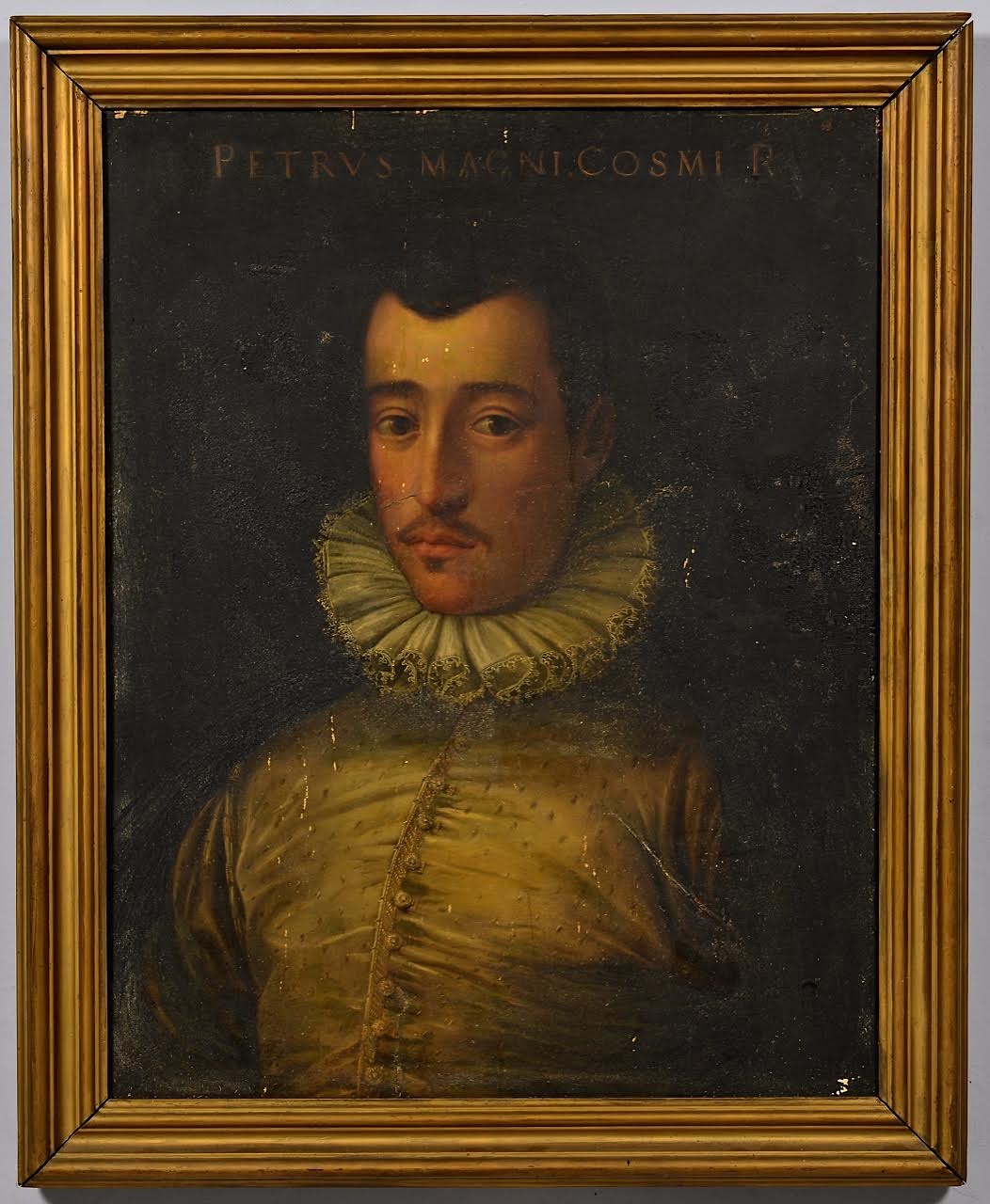 Five centuries of art are represented in the auction. One of the oldest objects is this 16th century Florentine portrait of Pietro di Cosimo del Medici. Estimate: $4,000-$5,000. Case Antiques Auction image

A French-made silver spoon (below), purchased by President Andrew Jackson in 1833 as part of the “Baron de Tuyll Service” and used in the White House, is one of more than 100 lots of sterling and coin silver up for bid. 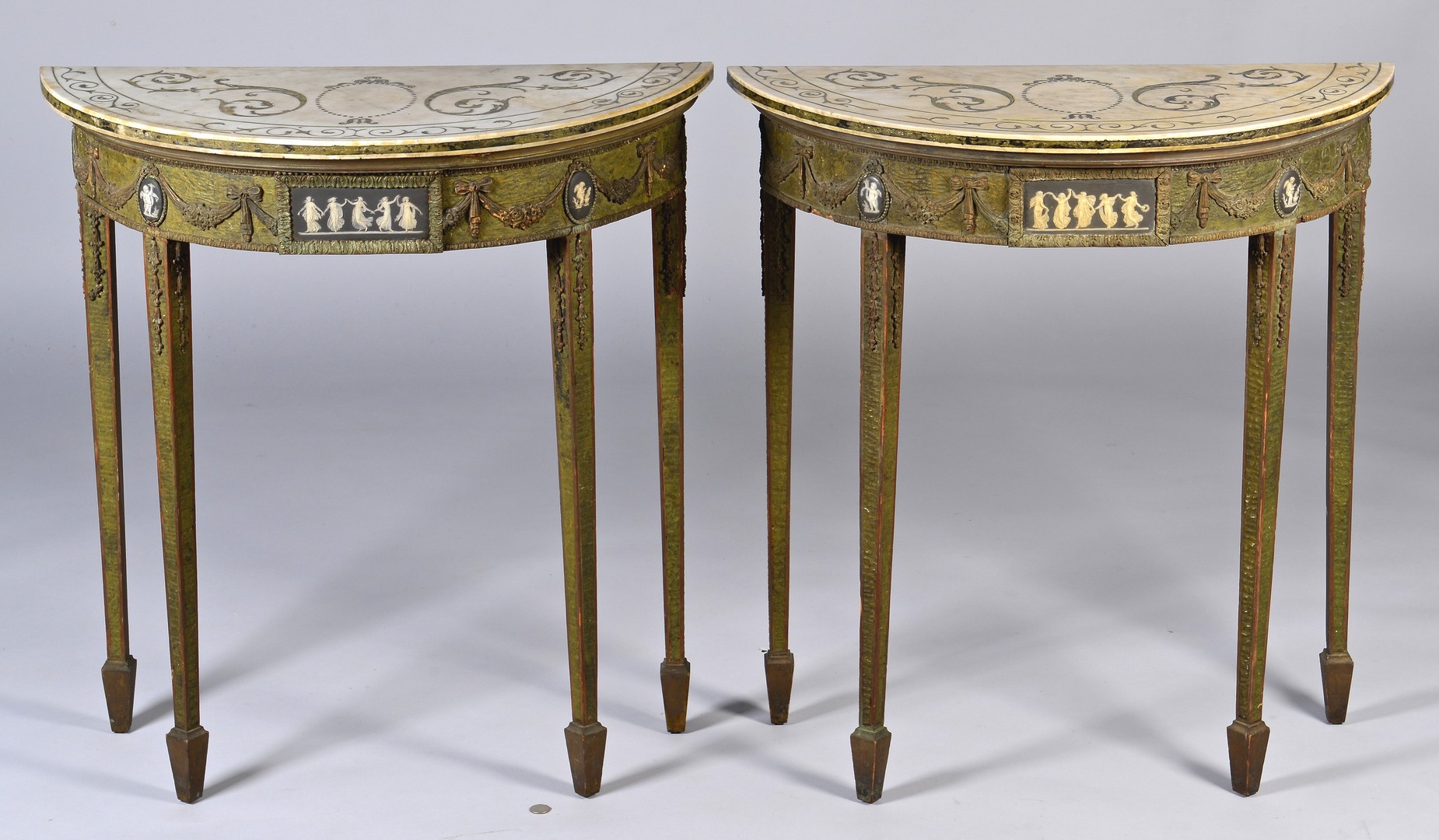 The auction will take place at the company’s gallery in the Cherokee Mills Building, 2240 Sutherland Ave. in Knoxville on Saturday, July 18, beginning at 9 a.m. Eastern. For more information or to consign objects for a future auction, call the gallery in Knoxville at 865-558-3033 or the company’s Nashville office at 615-812-6096, or email info@caseantiques.com.