The extensive collection was amassed over two generations and has been consigned by a prominent Alabama physician, whose father began the collection nearly 90 years ago. “It reached the point where the collection was owning me,” the physician said with a laugh, “and I just felt the time was right for these wonderful items to be enjoyed by other individuals.”

Offered will be over 200 fine antique clocks (most of them French), over 15 antique cylinder and disc music boxes, five baby grand pianos (three by Steinway & Sons), over 100 antique clock mechanisms (an excellent opportunity for antique clock restorers and repairers), more than 90 Duo Art player piano rolls and over 300 15 1/2-inch and 27-inch music box discs.

The seller’s father was fascinated with the intricacies of clock movements, and he passed this down to his son, who learned to repair and refurbish clocks by his father’s side. The two would go off in search of the next treasure–shopping at flea markets and auction houses in the U.S. and abroad. They both favored the delicate workings created by the French clock makers.

Since they often needed parts to properly refurbish their finds, the pair also collected fine clock movements. A second passion of the father’s—disc and cylinder music boxes, which were popular in his youth—led to yet another collection. And those of course include the discs (all are cataloged by title and artist). The physician continued these collections upon his father’s passing.

One clock certain to get paddles waving is a fine 19th century doré bronze and white marble three-piece figural clock set, the porcelain clock face maker marked “Hry. Marc, a Paris” and surmounted by a knight on horseback, all resting on an ebonized base with sterling silver medallion inscribed “Presented to Lieut. Colonel H. W. Newman Commandant of the Royal South Gloucester Light Infantry Regiment Militia … after 47 years of service, June 1860,” accompanied by two candelabra in the form of lidded urns supporting five-light candle holders.

Great Gatsby’s next big sale after this one will be a Winter Auction slated for Saturday, Dec. 3, also in the firm’s Atlanta showroom at 11 a.m. Already consigned is a nice offering of mid-century pieces, to include French Art Deco and Art Nouveau; a fine Victorian and American Renaissance Revival furniture; and a wonderful private collection of fine contemporary artwork.

Great Gatsby’s is always accepting quality consignments for future auctions. To inquire about consigning a single item, a collection or an entire estate, call them at 770-457-1903; or, you can e-mail them at auction@greatgatsbys.com. To learn more about Great Gatsby’s and the firm’s big upcoming Oct. 22 auction, please log on to www.greatgatsbys.com. 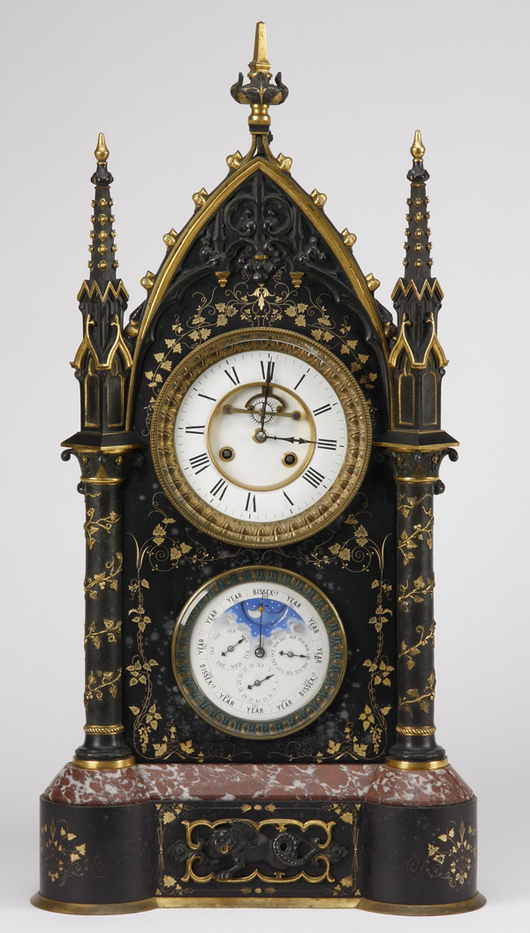 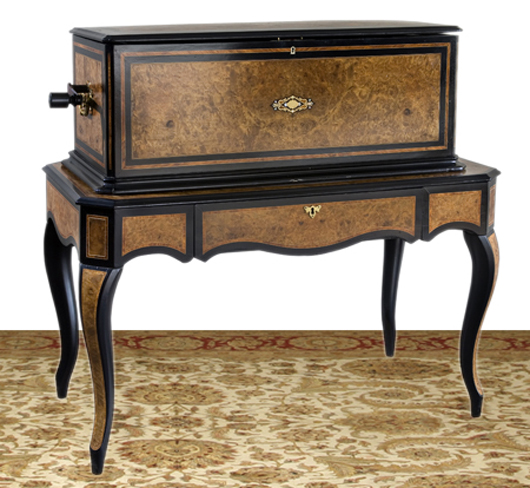 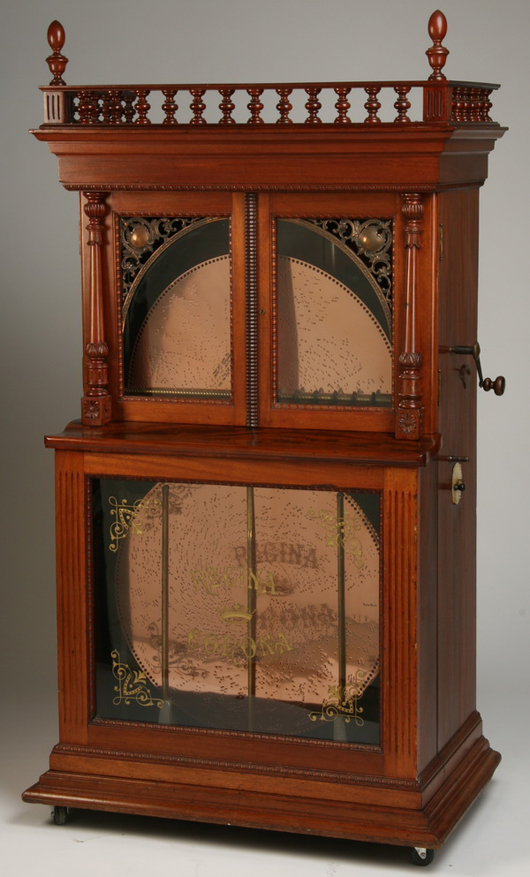 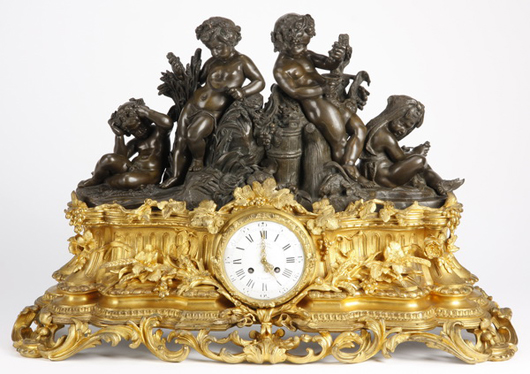 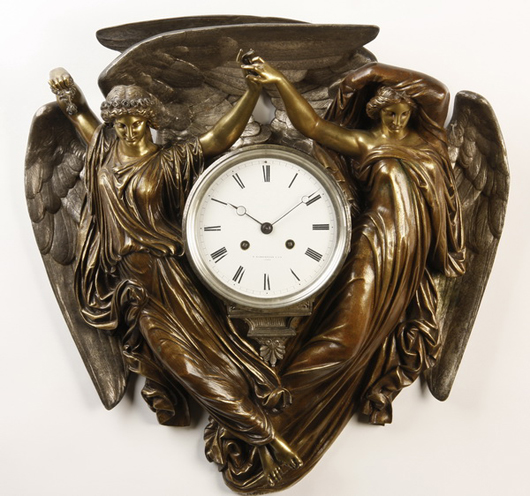 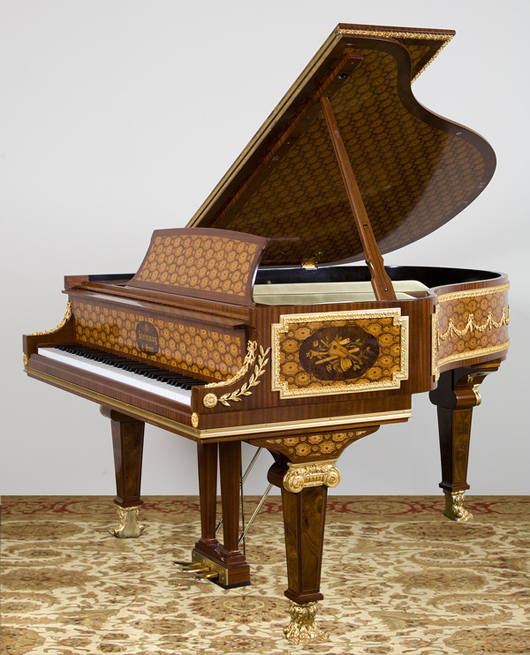 Top silversmiths to be represented at Palm Beaches auction Oct. 24
Scroll to top