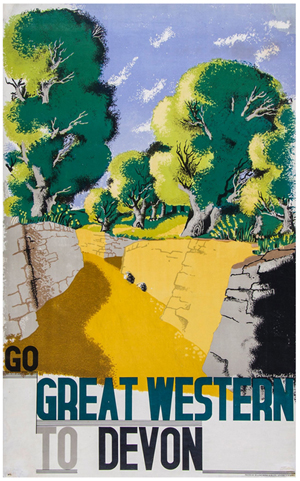 LONDON – Dreweatts & Bloomsbury Auctions will present the extensive Michael Max Collection of railway books, periodicals, pictures, ephemera, medals, jigsaws and other collectables, in a sale of Railwayana on Thursday, June 12. The collection will be auctioned alongside railway posters and collectables from other properties.

“The collection is not an archive. It is more a serendipity that has given years of pleasure as it has been collected and cataloged,” said collector Michael Max.

The Michael Max Collection was amassed with passion and focus over 40 years. Despite an emphasis on railways, the supremely diverse assemblage also includes works on engineering and other subjects linked to railways.

One of the superlative highlights is a virtually complete set of all the Great Western railway publications, estimated at £2,500-3,500 [Lot 118].

Another highlight from the vast array of books is the first proposal for Atmospheric Railway; Calculations and Remarks, tending to prove the Practicality, Effects and Advantages of a Plan for the Rapid Conveyance of Goods and Passengers upon an Iron Road through a Tube of 30 Feet in Area, by the Power and Velocity of Air, by George Medhurst, 1812, first edition. In principal, the atmospheric railway was a large-scale version of the pneumatic tube system later used over many years for cash transportation in large retail stores. This is estimated at £500-700 [Lot 12].

“Paperwork from the early days of the railway inevitably suffers from age. Much is browned or foxed, some is very fragile because the paper used was very acidic, bindings have worn, cloth and leather have deteriorated, unprotected jackets are easily damaged. … I have tried to ensure that all my books are not only complete but are also sound and capable of being handled so that they have good chance of survival in good condition,” said Max

Leading the other properties in the sale are a number of colorful posters including Harwich for the Continent, LNER, by the father of the Art deco travel and railway poster, artist Frank H. Mason, 1878-1965. It’s estimated at £800-1,200 [Lot 417].

– Cuthbert Hamilton Ellis (1909-1987), G.W.R. No. 5136, oil on board, touches of black chalk, signed lower center. Provenance: acquired directly from the artist. The painting is accompanied by extensive correspondence between the artist and the client commissioning the work, including a preliminary pencil sketch design for the painting. Estimate: £800-1,200 [Lot 376].

– Edinburgh & Glasgow Railway, Remarks on the Reports of the Committee to the Subscribers For a Survey and Plan of a Railway from Edinburgh and Leith to Glasgow, and on the Report of James Jardine, Esq. Civil Engineer, first edition. Estimate: £400-600 [Lot 394]. 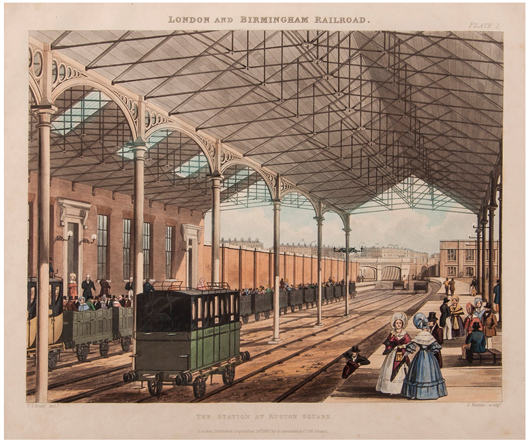 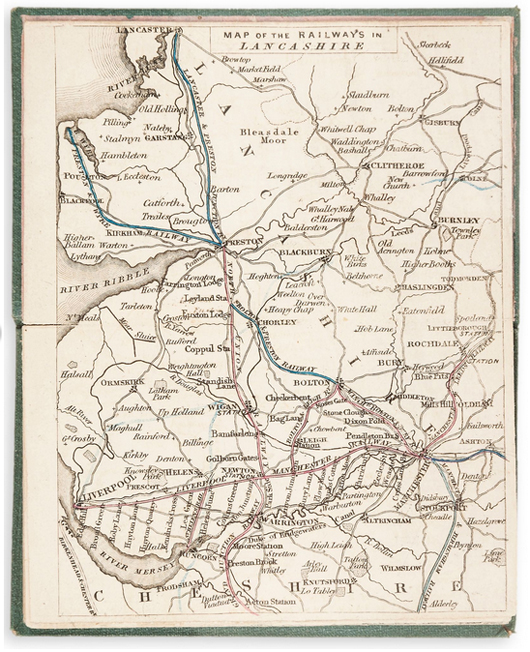 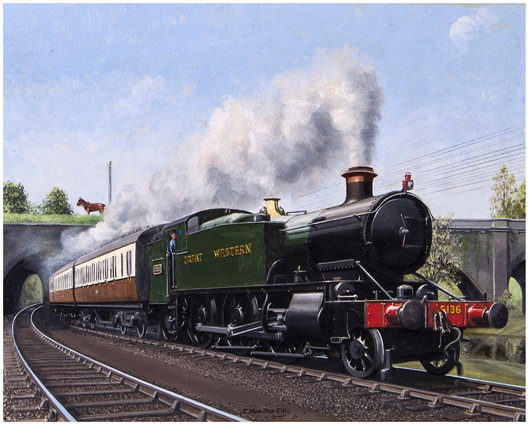 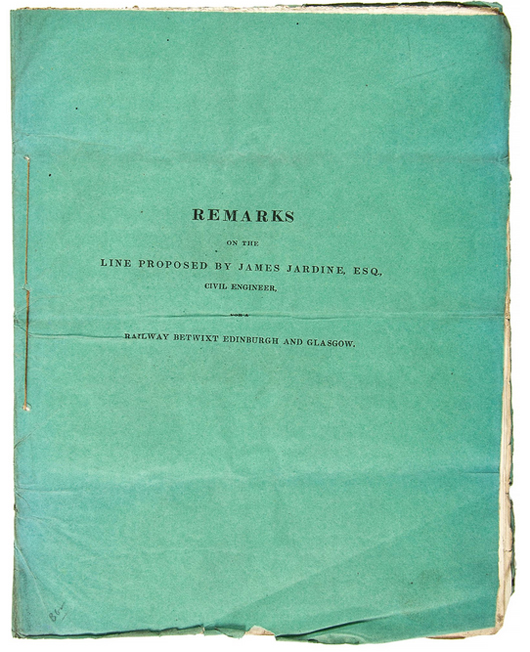 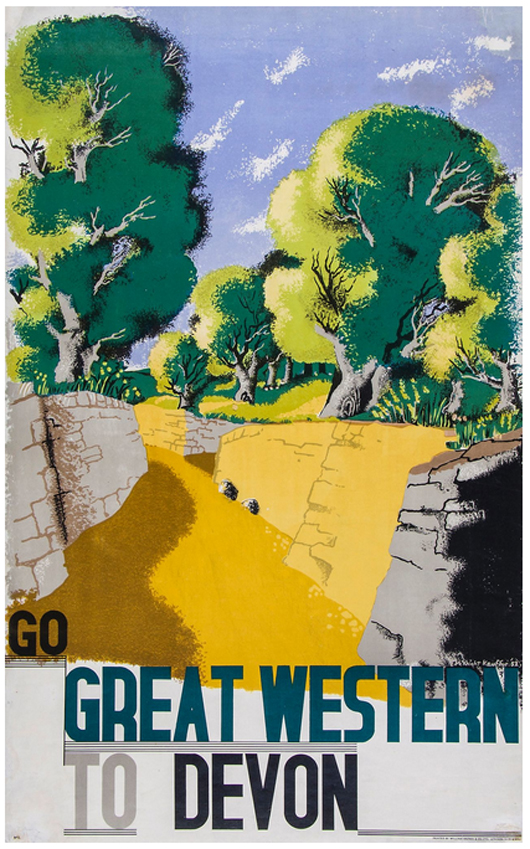 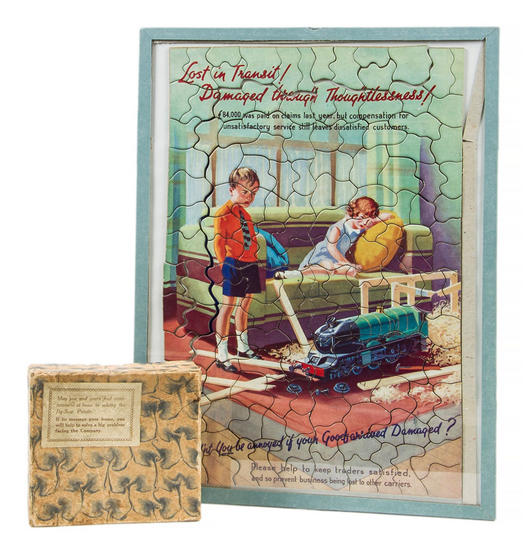 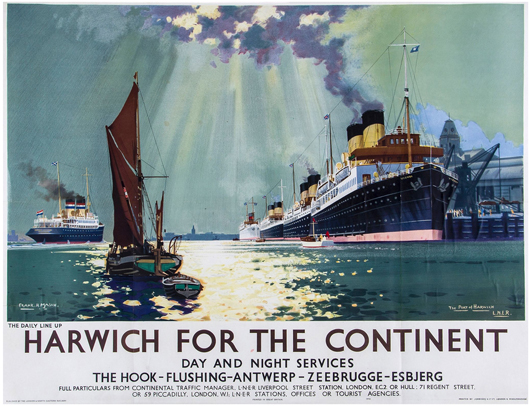 Living replica of van Gogh’s ear on display in Germany