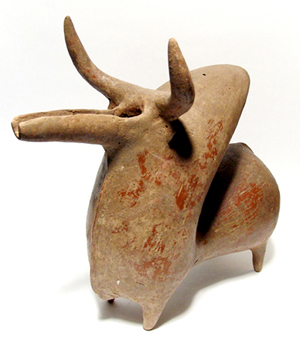 The most extraordinary of all items in the sale is the actual mummified hand of Cleopatra, to be auctioned with documentation. The preserved, mummified left hand has an unbroken history of ownership since its acquisition in Egypt by the English General Bowser, in 1794. It was presented to the general as the “hand of Cleopatra, daughter of Ptolemy Auletes.” It measures 7 7/8 inches and is in excellent condition (20.3 cm). The hand is in great condition with slender fingers and well preserved nails.

Accompanying the hand is the original 1894 article about its rediscovery by Mr. Jordan in a lady’s collection, containing the facts per Rev. John Wharton. The hand is retained in the original mahogany case constructed by Mr. Jordan, with original label and photo. Also included is a piece of Mrs. L. Jordan’s stationery with notation about her husband’s prior ownership of the hand, an insurance form for £500 dated 1/4/59, and two letters regarding the sale of the hand for L. Taylor at Sotheby’s, both on their stationery, one dated Aug. 28, 1958 and the other Dec. 31, 1958. Also included is a late 19th-century pamphlet about Cleopatra’s Needle, the Egyptian obelisk that stands on the Victoria Embankment in London.

Following is an excerpt from the paperwork that outlines the history of the hand:

“The mummified hand was presented to the English General Bowser, who defeated Tippoo Sahib in 1783-1794, in 1794 when he was visiting Egypt on his way back to England. Since this was not the usual route from India to England he must have been there for some exploration and acquisition. A letter in an 1894 English newspaper [recounts] the rest of the history of the hand as told by Rev. John Wharton: ‘The account which I have always heard is this: as the General was residing in the country various excavations of mummy pits were being made, and one magnificent but ponderous sarcophagus was brought to light. The inscription was not, I should think. hieroglyphic at so late a date, indicated the mummy as that of the celebrated Cleopatra. One of the hands was immediately presented to the valiant English general, and this is that identical hand.’”

For additional information about the auction, call 818-425-9633 or e-mail ancientresourceauctions@yahoo.com. 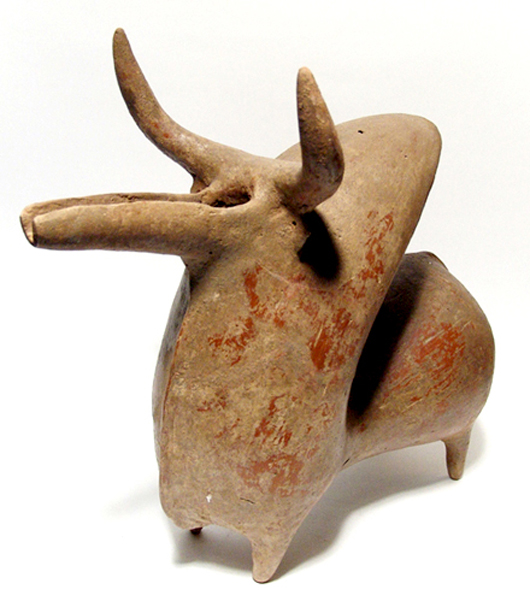 Russian Porcelain: Artistry and technology in the Imperial Age
Scroll to top