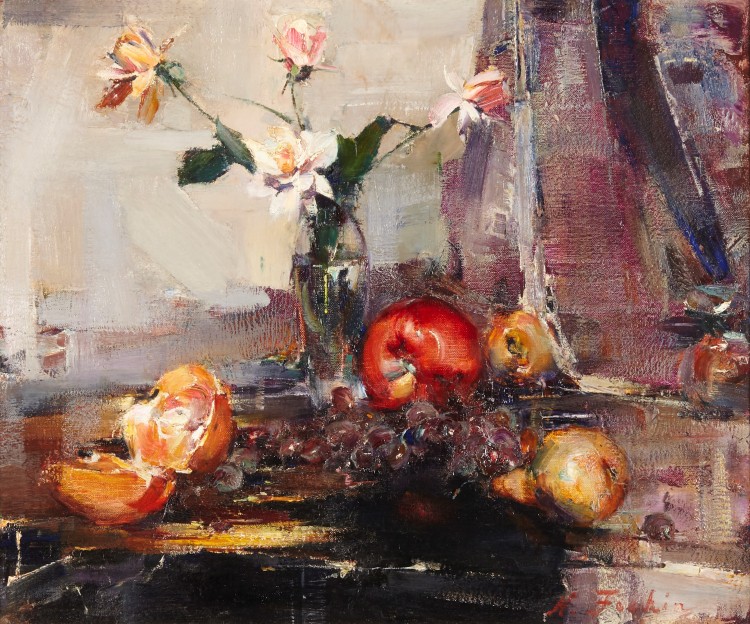 LOS ANGELES, Calif. – Andrew Jones Auctions’ upcoming Design for the Home and Garden Auction on Sunday, July 26, will feature over 250 lots of important fine art, design, antiques and accessories from collections across the country and throughout California. This will be an online-only auction, with no live bidding. Bid absentee or live online through LiveAuctioneers.

The sale will be led by property from the collection of Mary and Lou Silver of Indian Wells, California. Highlights include important fine art, sculpture, micromosaics, antiques, art glass, design and even a Steinway grand piano. Also included is property from a Northern California estate featuring antiques, fine silver and clocks, as well as the Estate of Ruth Harvey of Bel Air, California.

“It is exciting to have the opportunity to offer such a varied and well-rounded collection as that of Mary and Lou Silver,” said Andrew Jones, the president and CEO of Andrew Jones Auctions. “They both had great eyes for quality and style. The other properties that fill out the auction are quite complementary in caliber.”

The Mary and Lou Silver collection encompasses a number of different genres with standout works of art, including a spectacular oil on canvas titled Still life with flowers and fruit painted by a master of color and composition, Nicolai Fechin, circa 1925 (above; est. $70,000-$100,000).  Another fine work is a gouache on paper abstract composition by Serge Poliakoff (est. 30,000-$50,000). 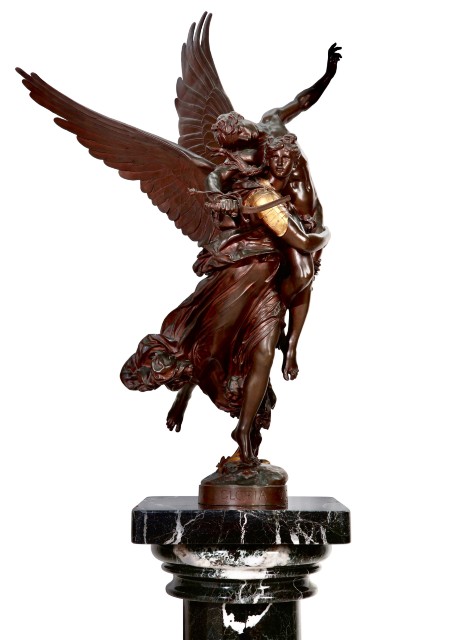 The Silvers developed a love of the intricacies and subtleties of the art of Italian micromosaics and their collection includes a spectacular panel of a peasant woman in a country landscape from the workshop of Michelangelo Barberi (1787-1867), Rome (est. $10,000-$15,000), traditional Grand Tour subjects like Roman ruins including a tabletop centering St. Peter’s Square (est. $20,000-$30,000), as well as two pieces formerly in the collection of Gianni Versace, including a lovely floral still life with birds. 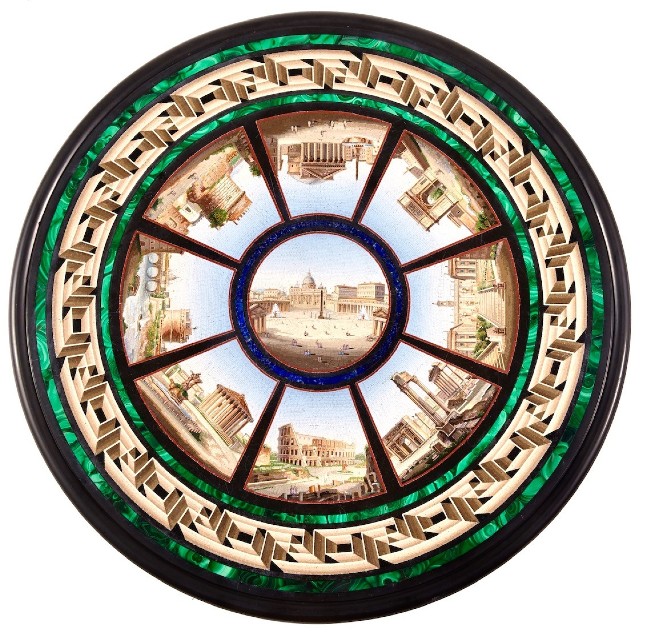 English antiques and decorative arts will be led by a selection from a Northern California estate that includes a fine late 18th century George III gilt bronze and jasperware mounted fall front secretary in the manner of Thomas Sheraton, a Regency mahogany cellarette in the manner of Thomas Hope, and two early tall case clocks: a walnut example by Joseph Knibb apprentice Brounker Watts, and a floral marquetry example by Christopher Gould (est. $8,000-$12,000). A graceful early George III mahogany open armchair in the manner of Paul Sanders (est. $2,000-$3,000) is included in the estate of Ruth Harvey. 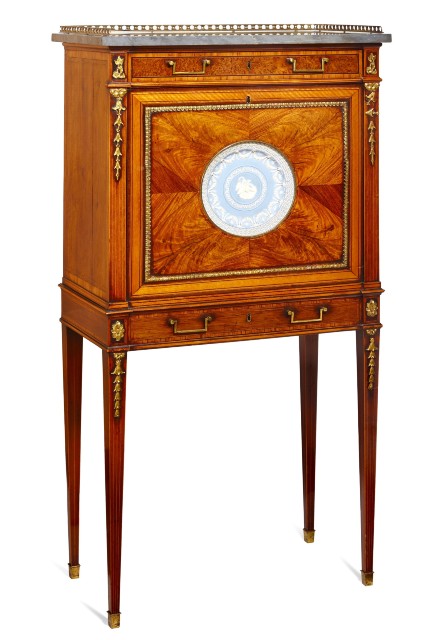 Also from the Northern California estate is a selection of early British Britannia and sterling silver, including a collection of tumbler cups from London makers, as well as provincial silversmiths, a Charles II porringer, candlesticks, coffeepots, tankards and other tableware. Fine silver from the Harvey estate features a pair of substantial Regency tea trays by Paul Storr (est. $5,000-$7,000 each) and a Storr silver tea urn originally owned by Richard Alexander Oswald of Oswald Hall, Ayrshire, Scotland (est. $6,000-$8,000). The silver offerings also include pieces by the Georg Jensen Silversmithy and a striking pair of Viennese silver-gilt figural six-light candelabra (est. $4,000-$6,000). 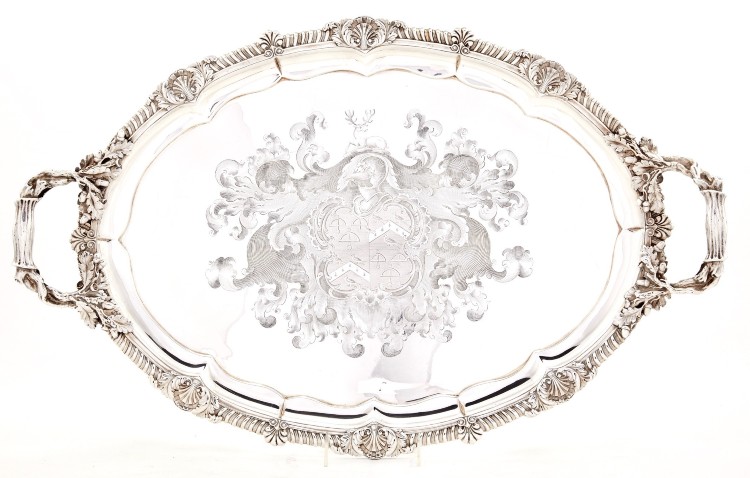 European decorative arts will showcase clocks and timepieces from the estate of Ruth Harvey, including a Swiss silver-mounted mother-of-pearl timepiece (est. $1,000-$1,500), and from a Northern California estate a sculptural Louis XVI figural mantel clock by Jean Baptiste Dutertre (est. $6,000-$8,000) and an allegorical Empire example by Angevin, Paris (est. $4,000-$6,000).

Additional highlights include two vintage Louis Vuitton travel trunks that belonged to Oscar-winning director Orson Welles and his wife, Contessa di Gerfalco, Paola Mori from the estate of Orson Welles (est. $4,000-$6,000 each) and garden appointments as impressive as a pair of French bronze mounted iron jardinieres by the Val d’Osne foundry, vintage Catalina tile bird panels and a number of lots of patio furniture by Walter Lamb for Brown Jordan, as well as marble sculpture and a 19th century Rouge Royal marble fountain. 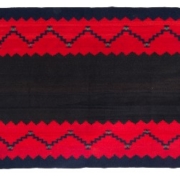 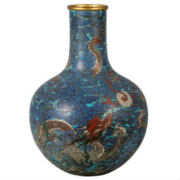 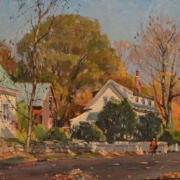 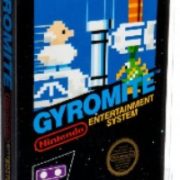 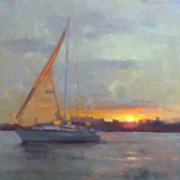 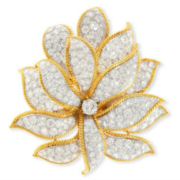 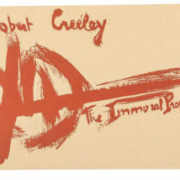 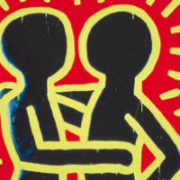