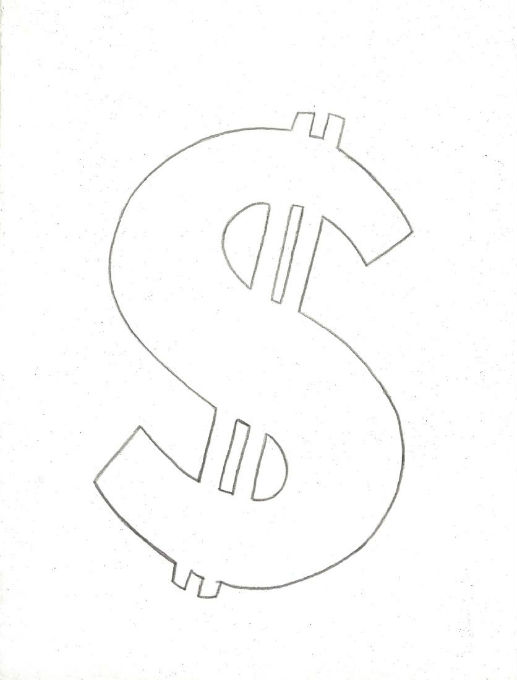 NEW YORK – Art prints and posters worthy of custom framing will be offered in a Jasper52 online only auction on Saturday, May 27. This sale has a magnificent collection – approximately 50 lots – of modern art done by world-class artists. Absentee and Internet live bidding is available through LiveAuctioneers.

Topping the list of items having the highest estimates is an unsigned drawing of Andy Warhol’s Dollar Sign (above) on paper measuring 23.5 by 31.5 inches. The reverse is stamped “The Estate of Andy Warhol” and bears the stamp of the Warhol Foundation. This original drawing is expected to top $25,000.

Also by Warhol are two unsigned serigraphs, variations of his Electric Chair, published by Sunday B. Morning, a Belgian publisher. The prints measure 36.75 by 50 inches and are estimated at $2,525-$2,775 each. 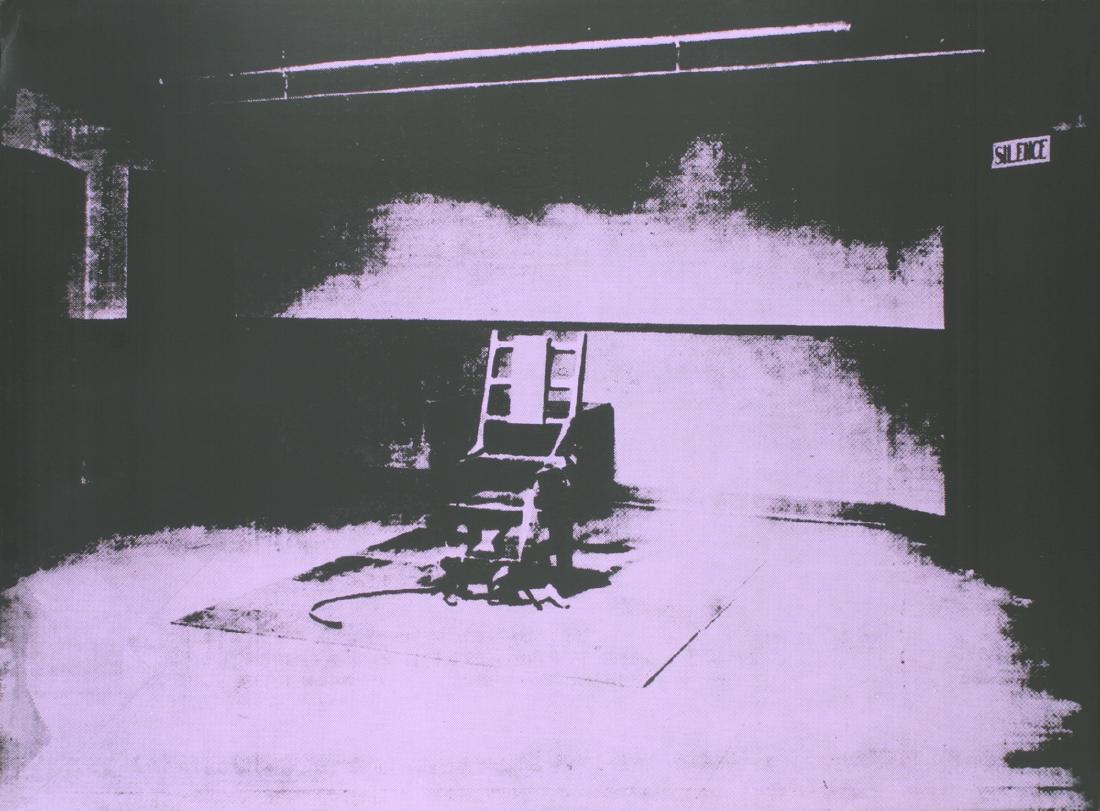 A signed Alexander Calder offset lithographed titled Flight from Tyranny was published in 1975 for Amnesty International’s series titled Artists for Amnesty. Calder was one of 15 artists commissioned to create art for the project. From an edition of 100, the print is signed and numbered in pencil, and carries a $2,525-$2,775 estimate. 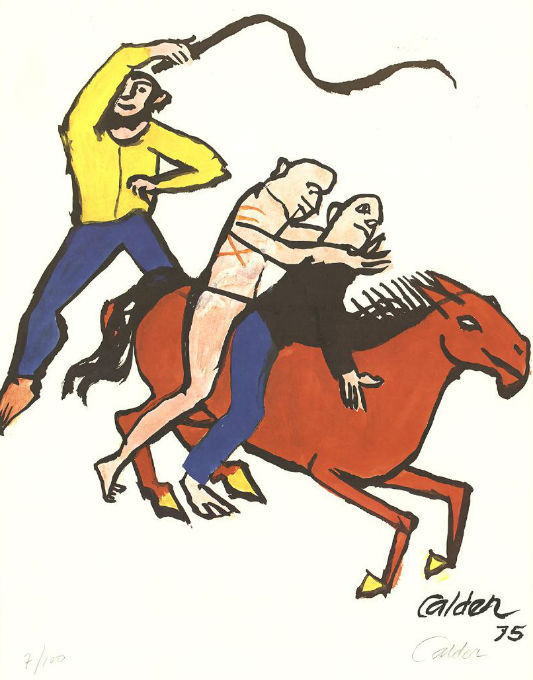 In near mint condition is a copy of the exhibition book for the 1982 Keith Haring exhibition at the Tony Shafrazi Gallery in New York. Published in 1982 and printed by Fleetwood Press, the spiral-bound exhibition book is signed by the artist. The book contains a foreword by Tony Shafrazi and texts by Robert Pincus-Witten, Jeffrey Deitch, and David Shapiro (est. $1,525-$1,675). 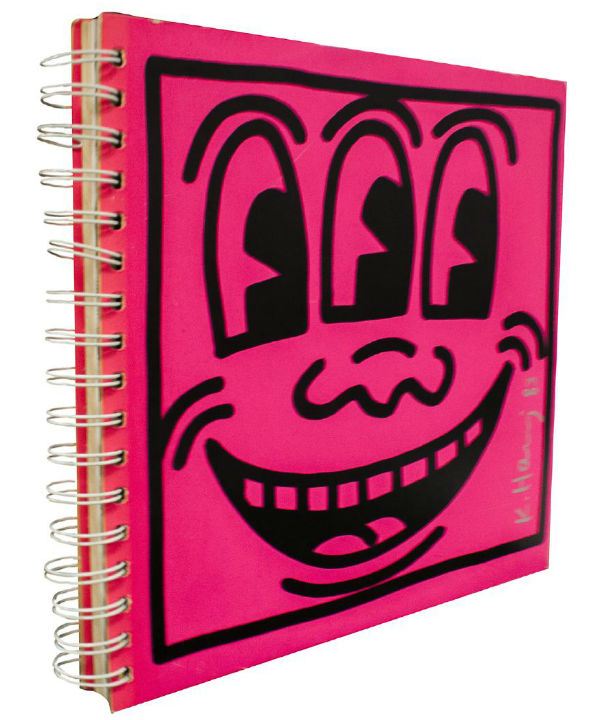 Also by Haring is an unsigned lithograph, an authorized reproduction of the artist’s poster for the 1986 “Crackdown on Crack” concert in New York City. Famed concert promoter and producer Bill Graham organized the concert to raise funds to combat the crack cocaine epidemic in New York. The limited edition print was approved by the Keith Haring Foundation (est. $425-$475). 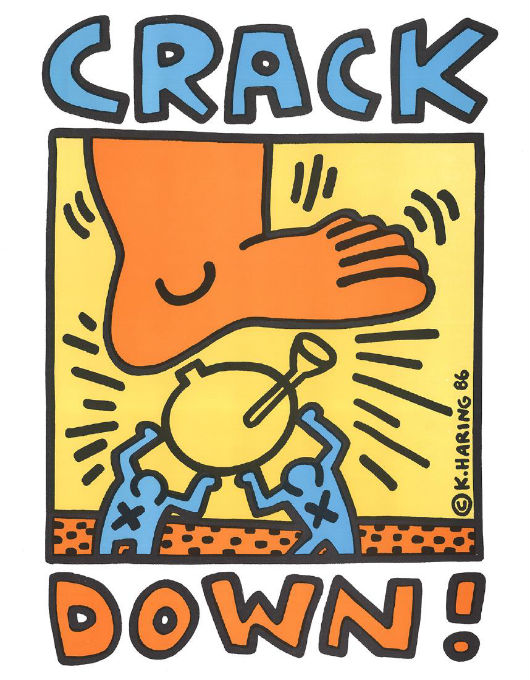 An unsigned lithograph of Robert Rauschenberg’s Re-entry (Diptych) is from a portfolio of 10 pieces titled Mirrors of the Mind, published by Multiples Inc. and Castelli Graphics in 1975. In mint condition, the print has a $2,225-$2,450 estimate. 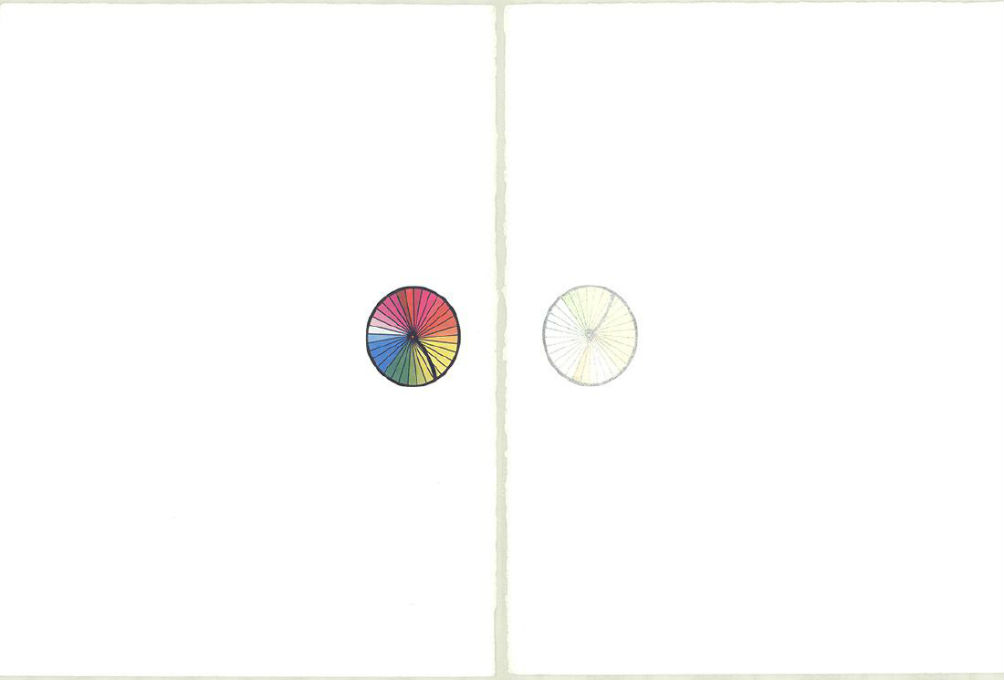