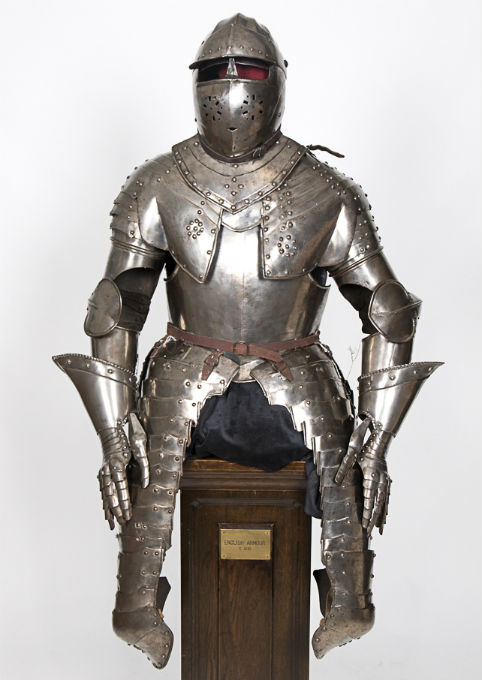 CLEVELAND – A private collection of antique arms, led by an English suit of armor, will open the Oct. 4 auction at Gray’s Auctioneers. Not to be outshone, a huge collection of American decorative, stretch and pressed glass makes its mark in the auction, lots 111 to 299. The glass collection includes notable U.S. manufacturers like Fenton, Imperial and Cambridge. Absentee and Internet live bidding is available through LiveAuctioneers.

Complementing the armor is a collection of international swords, muskets and pistols. Lot 9 is a circa 1580 German swept hilt rapier with a double-sided, beveled blade. Counter swept quillions and an open scrolling guard reside above a wire-bound grip. A 15th-century Gothic pole ax (below) is lot 6. It has a pierced cutout, convex ax blade and a fluted rear back spike, surmounted by a fluted spike. 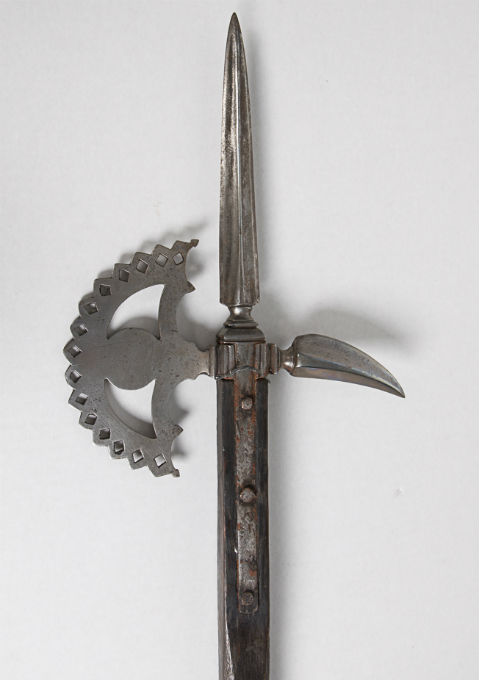 Lot 11 is an elegant pair of French dueling foils from the Napoleonic period. The hilts are wrapped in shagreen and twisted wire ending in an etched, beveled pommel. The 34-inch-long triangular fluted, blued and gilt etched blades have matching padded cups, which are engraved “Coulaux & Cie, Klingenthal” with the hallmarks “CB.” Both foils have the original leather and metal engraved sheaths. 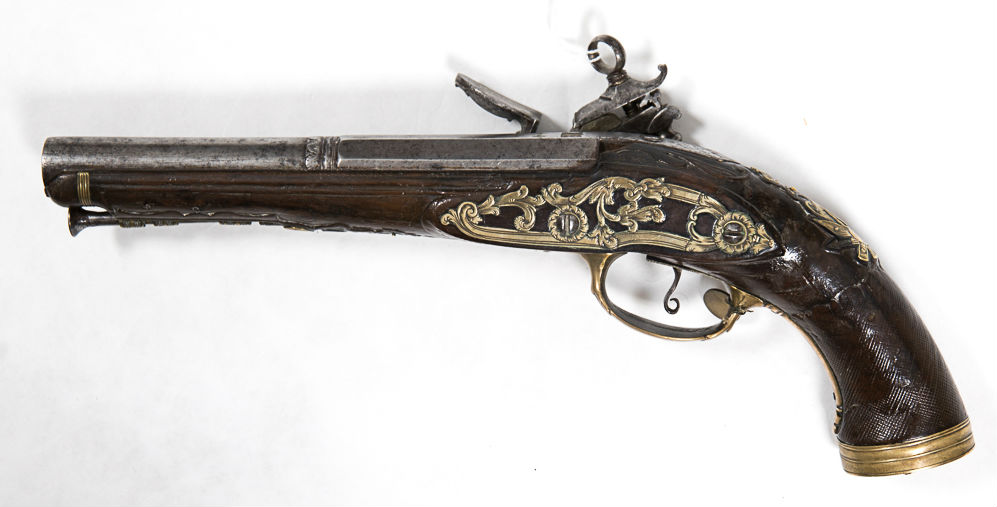 A 1808 Afghan Jezail flintlock with an elaborate mother of pearl and brass inlay hilt is lot 24. This British East India Company musket is engraved with crowns, a lion and a marked post 1808 lock plate. The rifle barrel is signed with brass engraved banding, and comes with a leather sling and ramrod. The gun’s action and hammer are not in full working order. The lot includes Kabul Museum deaccession papers from the 1980s.

Lot 78 is a six-piece continental 800 sterling silver tea service with tray, with a gilt wash interior and weighs 168.91 troy ounces. A hand-wrought pattern adorns the two teapots, and the sugar and creamers. 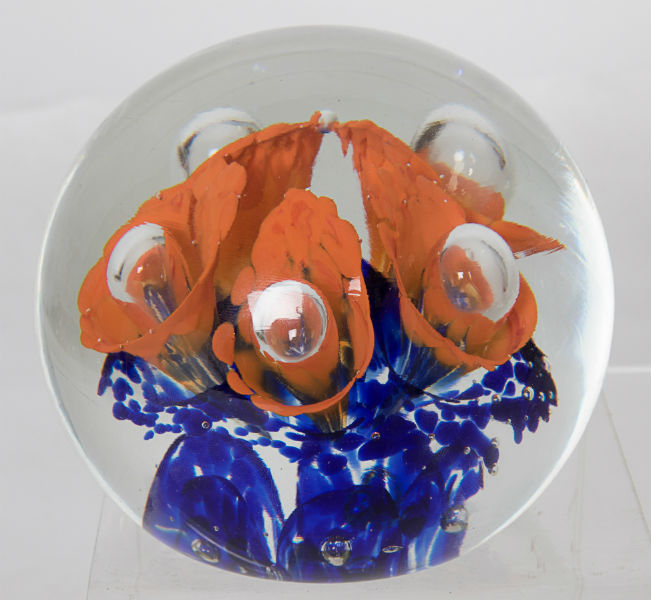 Zimmerman Art Glass paperweight, one of a lot of eight modern Zimmerman items plus a Blenko paperweight to be sold as one lot. Estimate: $80-$120. Gray’s Auctioneers image

An elegant, electrified gaslight chandelier hangs at lot 105. The four-light American patinated metal fixture can be attributed to Hollingsworth in Boston.

Sparkling in this auction is a large collection of American pattern glass and numerous, well-known manufacturers of carnival, stretch and pressed glass pieces. Included, but not limited to, are Fenton, Imperial, Westmoreland, St. Clair, Degenhart, Dugan and Boyd’s. There is a variety of styles and figures, from open salts to paperweights and figurines to decorative ware. 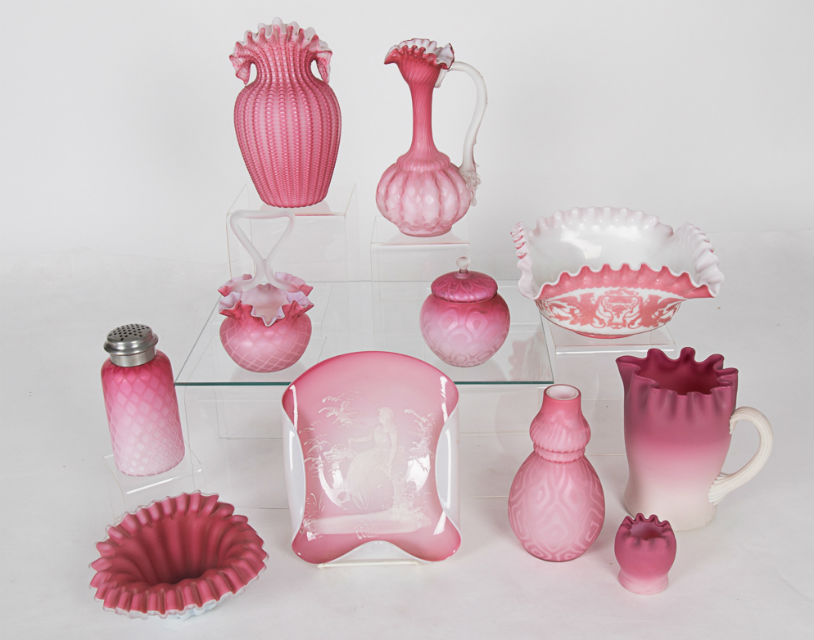 This selection of 20th-century pink peachblow satin glass and Burmese glass will be sold as one lot. Estimate: $200-$400. Gray’s Auctioneers image 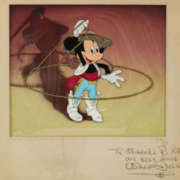 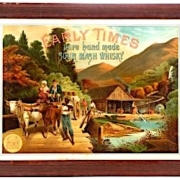 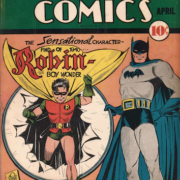 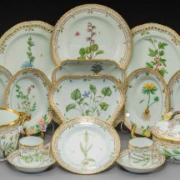 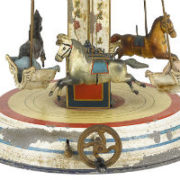