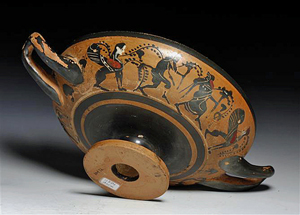 BOULDER COUNTY, Colo. – For their March 1 auction titled “Antiquities, Ancient and Ethnographic Art,” Antiquities Saleroom decided to think big – as in dinosaur big. Coming on the heels of their highly successful Feb. 1 auction, Antiquities Saleroom’s latest auction offers the biggest piece ever offered by this Colorado antiquities company. Lot no. 3 is a nearly complete dinosaur fossil skeleton of a Psittacosaurus measuring over a full meter in length and half a meter in height. Far from the only prize piece in this 250-plus lot auction, this 140-million-year-old fossil, estimated to fetch a dino-size $10,000, is just the beginning of what’s in store.

According to Teresa Dodge, managing director and co-founder of Antiquities Saleroom, the March 1 auction includes more than 250 authentic examples from ancient cultures all over the world, as well as several interesting fossil and mineral specimens.

“We’re really excited about this latest auction. Unlike our February auction that featured Pre-Columbian antiquities exclusively, this sale literally has something for everyone,” said Dodge. She pointed out that the March auction showcases almost two dozen ancient examples from Egypt, more than 30 pieces from ancient Greece, including a fine Attic / Athens-made pottery wine jug (lot #32) estimated to hit $8,000 to $10,000, and a large number of Roman artifacts, including examples in stone, bronze, pottery and glass. There are also many fine examples from Asia-Minor, including the largest and most complete cuneiform tablet Antiquities-Saleroom has ever seen or offered and many more exceptional examples of ancient and near-ancient Chinese / Far East antiquities, as well as more than 50 lots of Pre-Columbian artifacts.

Bob Dodge, also a co-founder in the company, stresses that all items offered by Antiquities Saleroom have been legally acquired, are legal to resell and are unconditionally guaranteed to be authentic and as described in the catalog. “We do not sell replicas or anything ‘in the style of’ any ancient culture. What’s more, no sale is ever final. We want satisfied customers who are happy with what they buy – so they will come back and buy more.” Dodge said.

For additional information about the auction, call Teresa Dodge at 720-502-5289, or send her an email at antiquitiessaleroom@gmail.com. 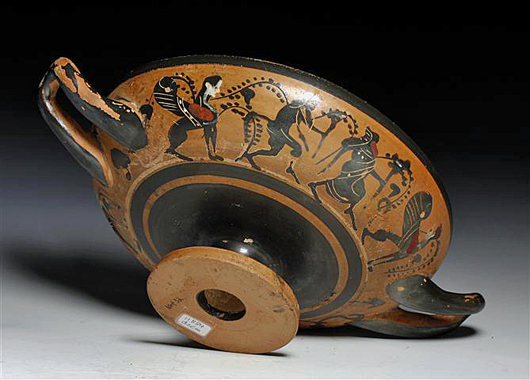 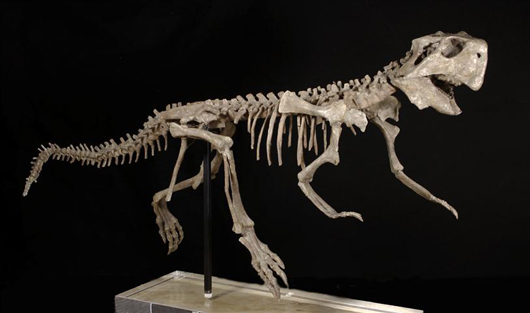 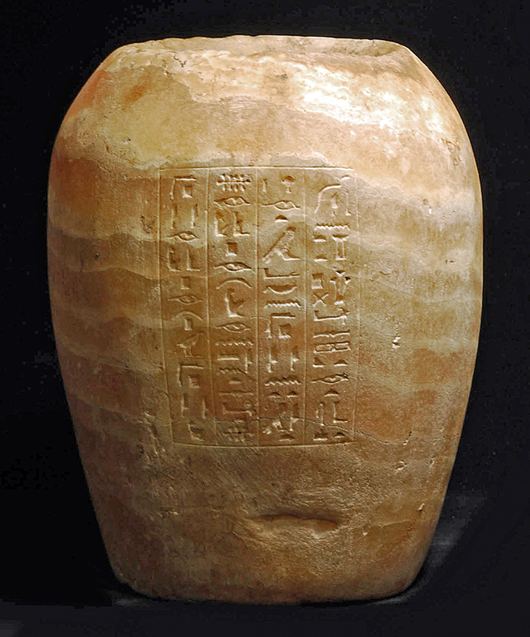