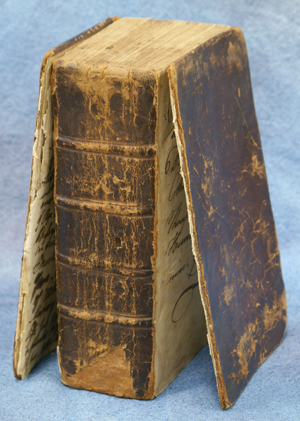 CHADDS FORD, Pa. – While the bulk of material from the Fred Peech Estate reflects his taste for 18th-century American furniture, marine art, folk art and other fine art, several “one-off” consignments that walked in the front door at Bunch’s auction house in Chadds Ford, Pa., occupy the spotlight in his upcoming catalog auction in Tuesday, April 13. LiveAuctioneers.com will provide Internet live bidding services.

William Bunch Auctions will offer an exceedingly rare American Bible printed in 1782 in Philadelphia by Robert Aitken. It is estimated that of the 10,000 printed, significantly fewer than 100 remain, with less than 10 in private hands. It is significant in that it is the first Bible containing both the Old and New Testaments ever printed in English in America. It was sanctioned and supported by the United States Congress; George Washington said of the Bible,”It would have pleased me well, if Congress had been pleased to make such an important present (a copy of the Aitken Bible) to the brave fellows, who have done so much for the security of their Country’s rights and establishment.” The Bible was brought to Bunch by a descendant of the original owner. Only one has surfaced in recent years at auction, bringing $57,000 in 2008. Bunch has assigned an estimate of $40,000 to $60,000 on this copy.

Charles Hovey Pepper, 1864-1950, was an American artist who was trained in New York and Paris and was a member of “The Four Boston Painters,” founded in 1913 by Carl Gordon Cutler and including Maurice Prendergast and E. Ambrose Webster, all Academie Julian graduates. He was also an avid collector, and a descendant of his has consigned works to Bunch over the years that were collected by Pepper. Some of those artworks were by Henry Ossawa Tanner, Enil Nolde and David Park.

This year, he consigned an impressive work by Christopher Richard Wynne Nevinson, 1889-1946, an Engish-born artist who also was a student at the Academie Julien in Paris. He was interested in Cubism and Futurism, styles that are evoked in the excellent work titled Canal at Ghent, a 30-inch by 22-inch oil on canvas, inscribed in frame verso “lent by C. H. Pepper, Concord, MA” with a paper label “Museum of Fine Arts/SE 30/ S. E. Pepper/ C. H. Pepper.” It is estimated at $60,000 to $90,000.

A Pennsylvania estate has consigned a “time capsule” automobile – an all-original 1958 Ford Custom 300 two-door sedan. This very fine example of late 50’s American automobile styling has traveled a mere 5,333 actual miles since its original owner took delivery from Keyser & Miller Ford in Pennsylvania on July 30, 1958. Remarkably, the car was only used for a trip from Pennsylvania to Florida and back before being placed into storage, where it remained until 1973, when the father of the current owner purchased it. The original 6-cylinder engine is in the car and all of the power train is original. Its attractive exterior retains the original glossy black finish, accented by very presentable original brightwork. This collector’s gem is estimated at $22,000 to $26,000.

Brandywine Valley artists are well represented in the William Bunch sale in the form of three excellent works by West Chester artist Barclay Rubincam. Well known for his historical themes and local landscapes, both of these genres are demonstrated with two snowbound views of the 18th-century Turks Head Inn and another view of a broad Chester County hillside through a grove of tall trees. Two turn of the 20th century works by the always favored George Cope are being sold, in addition to other contemporary local artists.

It is a diverse sale, including jewelry, silver, tall-case and other clocks, pottery, fine porcelain, bronze sculpture, folk art, miniature furniture and much more. For information on any lot in the sale, contact William Bunch by calling 610-558-1800 or e-mailing info@williambunchauctions.com. 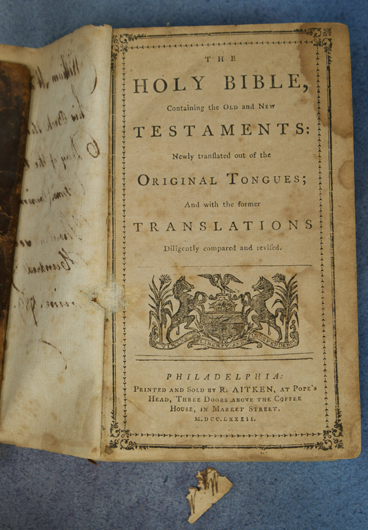 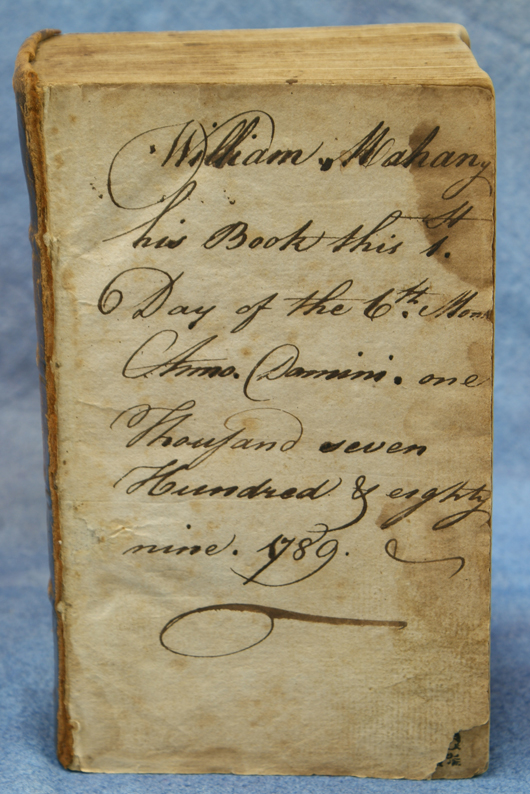 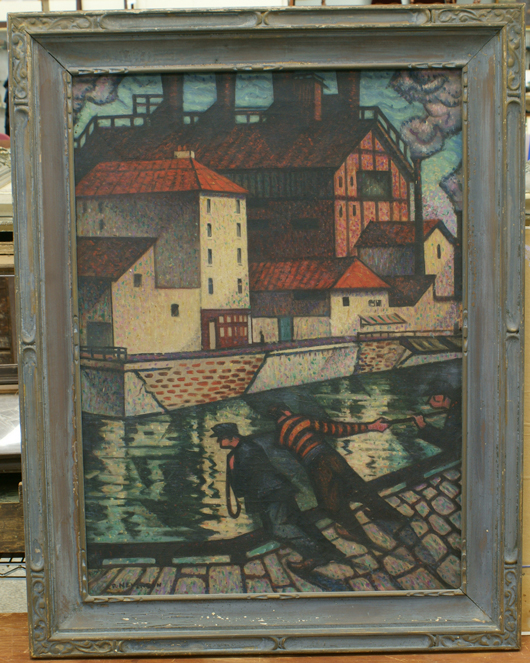 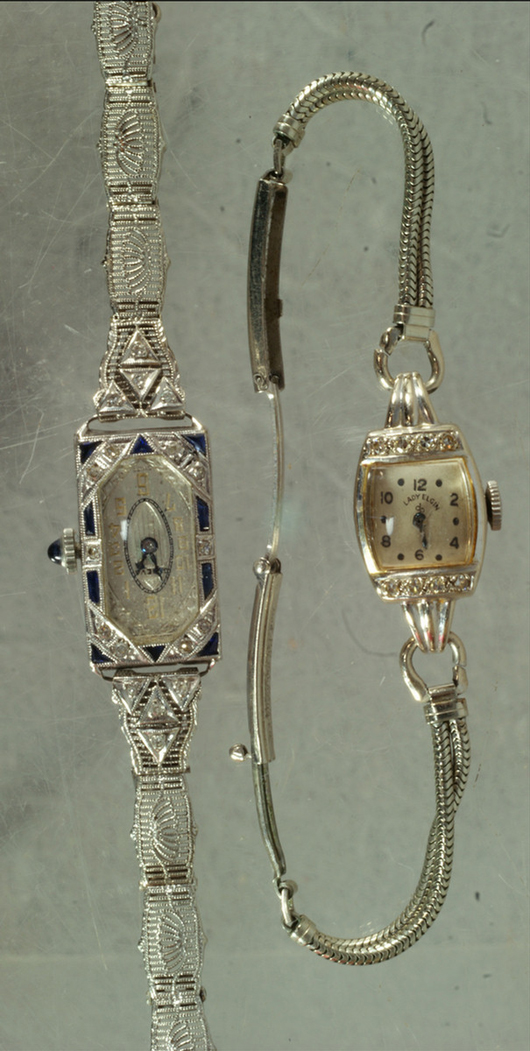 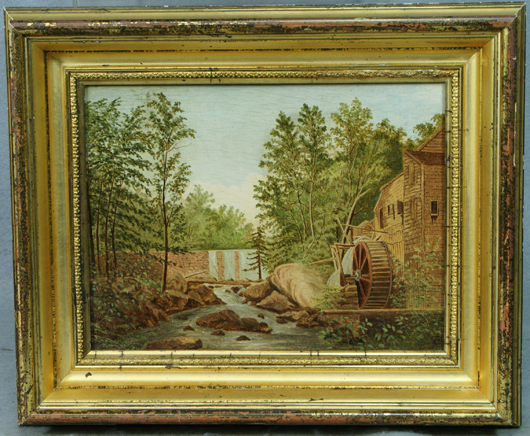 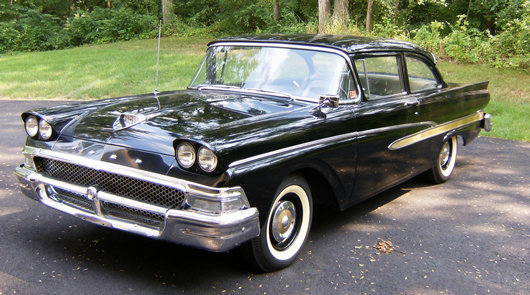 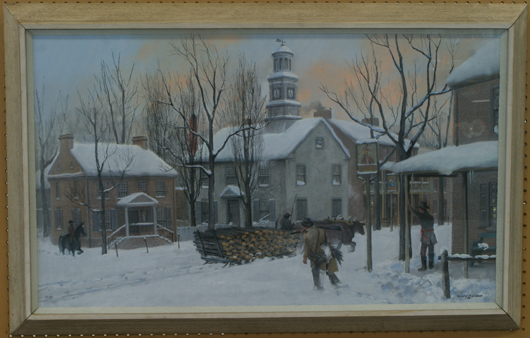