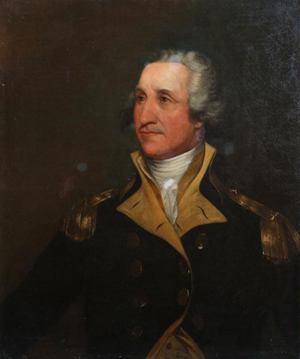 Highlights include a painting by Park Soo Keun (Korean 1914-1965) titled Recess, descended from a Lutheran minister who lived in Seoul while on a humanitarian effort from 1954 to 1959 This painting has been consigned from a family member and has never been out of the family since it was acquired in the 1950s and carries an estimate of $200,000-$400,000.

For details call John McInnis Auctioneers at 978-388-0400 or email mcinnisauctions@yahoo.com. 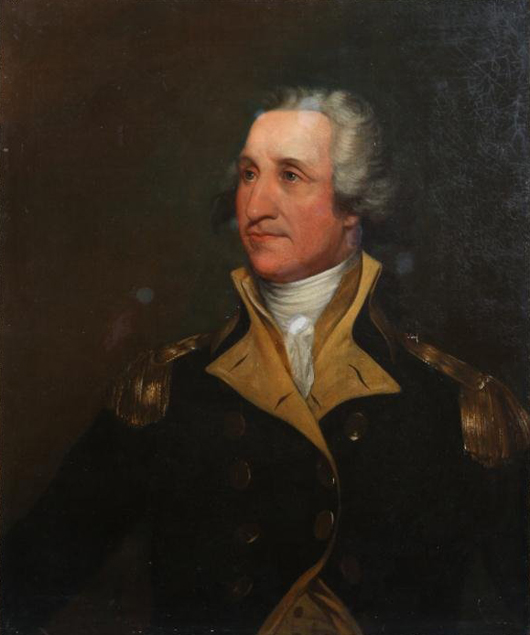 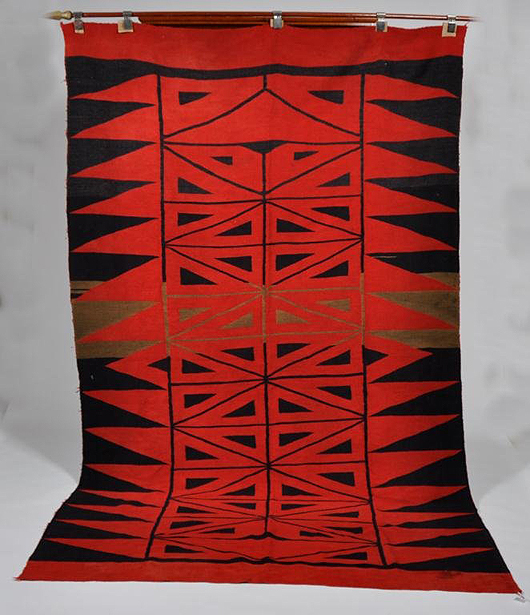 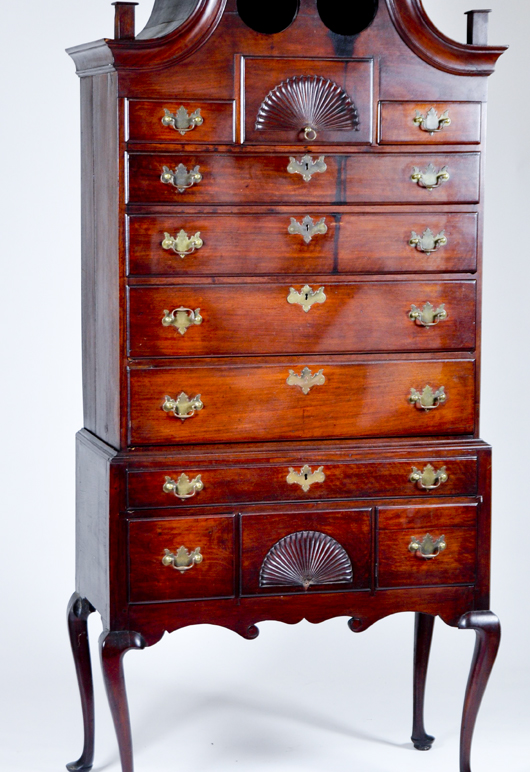 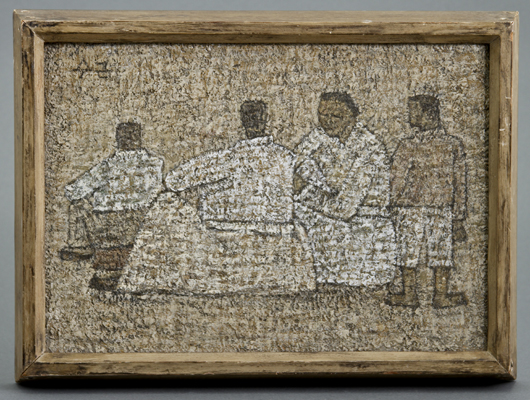 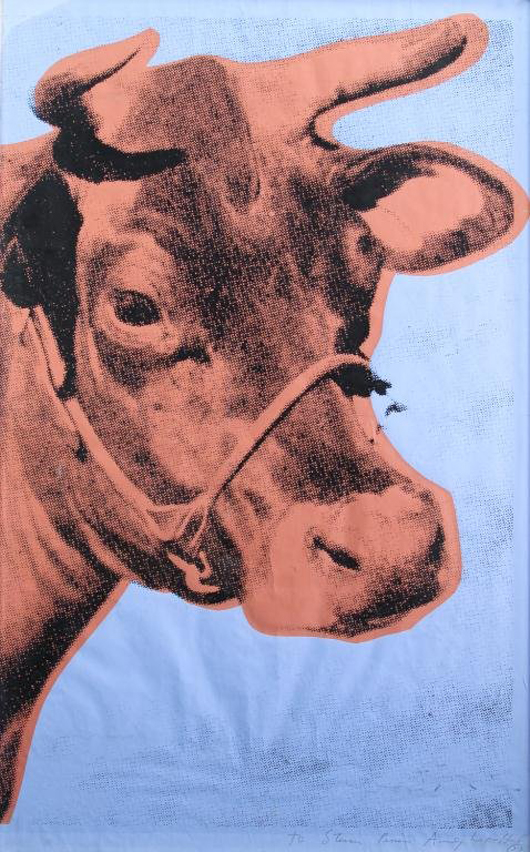 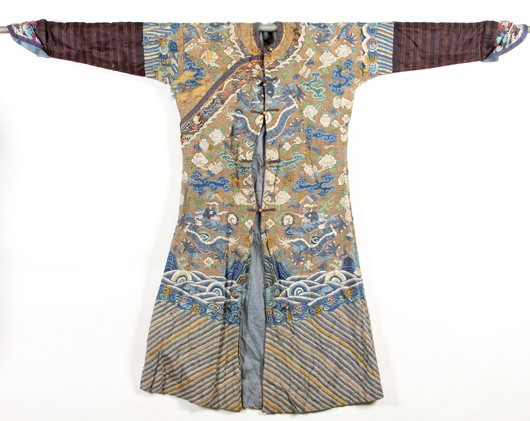 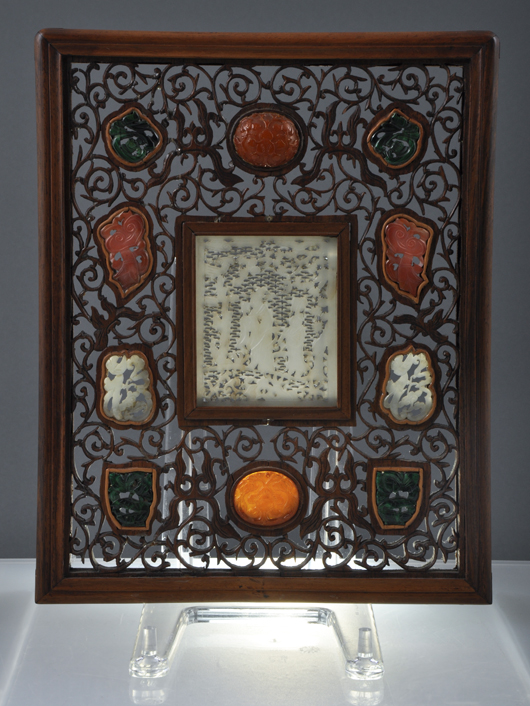 Reading the Streets: The art surrounding the monument
Scroll to top